5 Superpowers You Never Knew Your Body Had

Every kid dreams of having superpowers and this sometimes continues on into adulthood but do you know that our bodies already have super abilities? These superpowers have just been kept hidden from us. 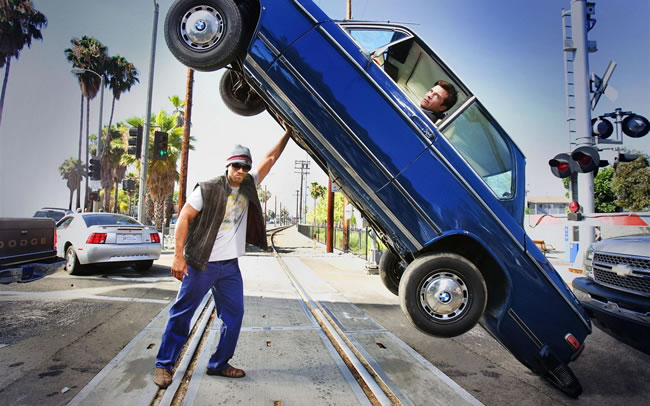 Over the years there has been evidence of people mustering incredible strength in life threatening situations. For example, there was a lady called Angela Cavallo who managed to lift a 1964 Impala after it had slipped of the jack and was crushing her son.

So it is possible to have hulk like strength for a few minutes, the body achieves this by shutting down all unnecessary functions like digestion and immune response in order to give the muscles that extra energy when needed.

But unfortunately this is not something we can turn on and off whenever we want to. The brain limits our strength because tendons and other tissue cannot cope with such exertion. That is why many body builders and weightlifters often tear muscles, despite having the strength their bodies cannot handle it.

But in extreme cases our bodies can call on super strength.

2. Seeing With Your Ears

Ever heard of the superhero Daredevil? He overcame his blindness by using a sonar like sense similar to bats. Despite him being a fictional character there are many blind people who are actually able to visualize their surroundings by using this method.

It is called echolocation and a blind man called Daniel Kish has it. He has been blind his whole life but is able to do sports such as mountain biking because of this ability, and surprisingly enough he is really good at it.

Most people rely on their vision to see where things are but if you regularly blindfold yourself and move around you will eventually be able to judge distances to objects. Try it, tap your feet or use your voice to make a sound and after some practice you may even start being able to detect shapes too. 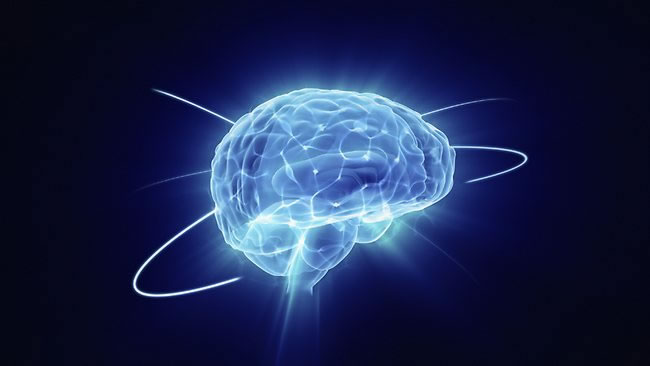 Your brain is basically a muscle and if you exercise it regularly you will develop a much better memory or even perhaps a super memory.

Some people like Jill Price have an ability called hyperthymesia, this allows her to remember almost everything. She can remember any date and even trivial details such as what the weather was like or what she ate.

But even without hyperthymesia you can develop your memory to perform at an incredible level. The brain works similar to a computer, it has a really fast processor and almost unlimited storage space but the files are all a mess.

With a bit of practise and determination you can develop your memory to work super, even a simple cup of coffee in the mornings can help boost your memory. 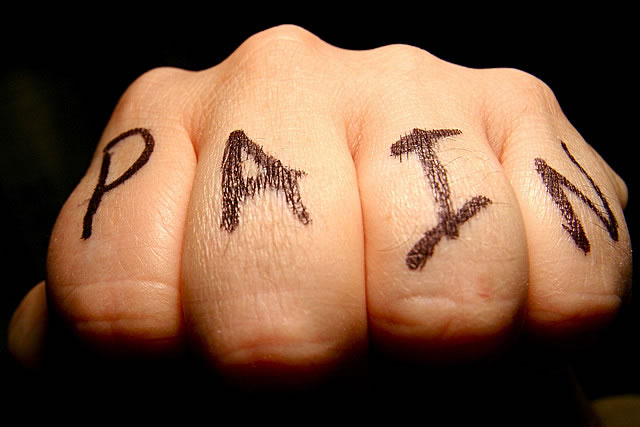 Have you ever injured yourself and not realized because you didn’t feel the pain?

This is because our bodies can produce endorphins which acts as a natural painkiller. This substance is released into the body during exercise, excitement and has the power to deaden or completely eliminate pain by coating the receiving end of the synapses in the brain that would otherwise receive pain signals from the rest of your body.

How awesome is that??

But despite this wonderful stuff we need to feel pain, it’s how the body tells us we are injured. It stops you from biting on your tongue. If you didn’t feel pain you wouldn’t know when to stop scratching that itch, or if drinks were too hot.

We need pain but the good thing is when necessary, our bodies can turn it off.

In certain life and death situations people have reported time slowing down and even having a Matrix “bullet time” experience.

One officer stated he experienced bullet time. “During a violent shoot-out I looked over, drawn to the sudden mayhem, and was puzzled to see beer cans slowly floating through the air past my face. What was even more puzzling was they had the word ‘Federal’ printed on the bottom. They turned out to be the shell casings ejected by the officer who was firing next to me.”

In another instance a fire fighter tells of a similar experience. He was tackling a forest fire and had to make a life or death decision, he claimed it was like somebody had paused the game while he was trying to decide.

The speed in which time passes is often noticed during certain events. For example: when waiting in a queue with nothing to do minutes feel like hours but then when you are having fun time seems to fly by.

Experts say it’s because your brain has two modes of experiencing the world, rational and experiential. The first one is what you’re probably in now, calm and able to think things through. But if a bomb goes off on the other side of the room, you’ll suddenly be in the experiential mode.

The average person has 35 to 48 thoughts per minute and when you enter experiential mode your mind turns all none necessary thoughts off leaving you think so quick it feels like time has slowed down.

Unfortunately this is not something that can be easily turned on and off but just imagine if you could master this ability. You could become the one!!

If you could choose any superpowers, what would you have?

Related Stories You May Like:
– Top 10 Superfoods For Natural Weight Loss
– 25 Deadliest Super Villains From Comics You Wouldn’t Want To Mess With
– 15 CUTE DOGS DRESSED AS SUPERHEROES
– 6 Superman Movies That Were Never Made But Came Close