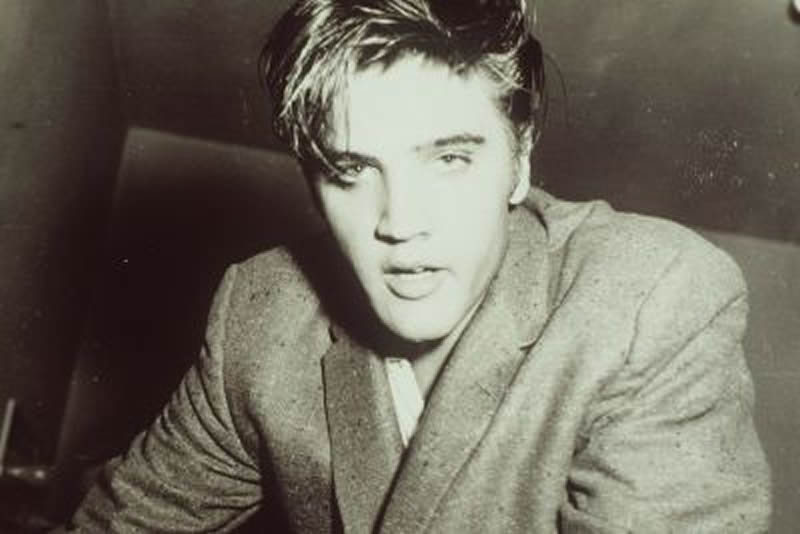 The world is full of fun and interesting facts so check out these 10 random pieces of information that you probably never knew about… Or did you? 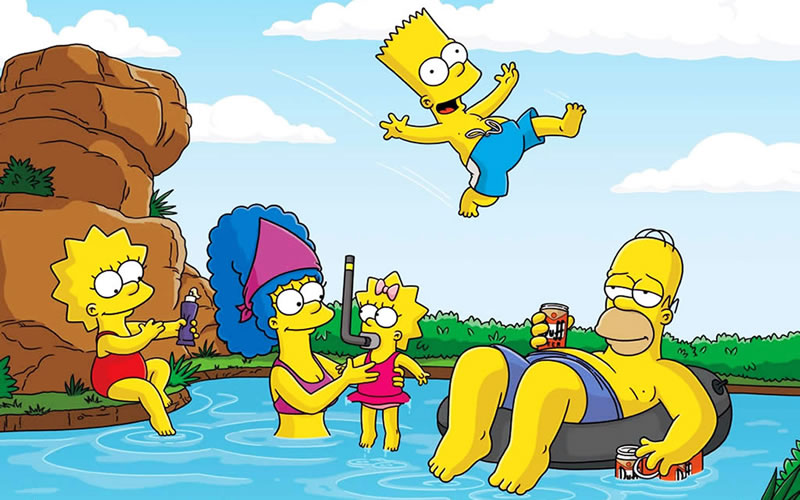 Creator of The Simpsons, Matt Groening named most of the characters on the show after his own family. For example Homer after his dad, Marge after his mum, Maggie and Lisa his sisters and Abe his grandfather and Bart after his brother Mark, Bart which is actually an anagram of Brat. 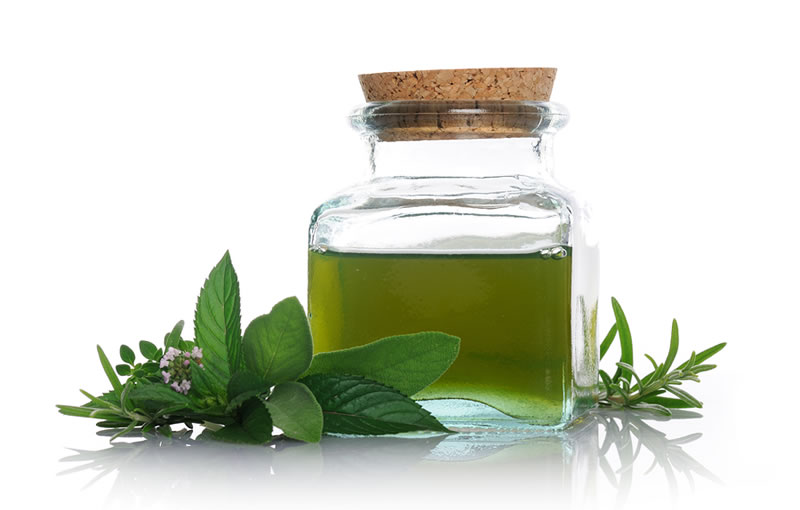 Mint leaves and mint oil are very high in menthol which helps repel mosquitoes and can actually kill them. 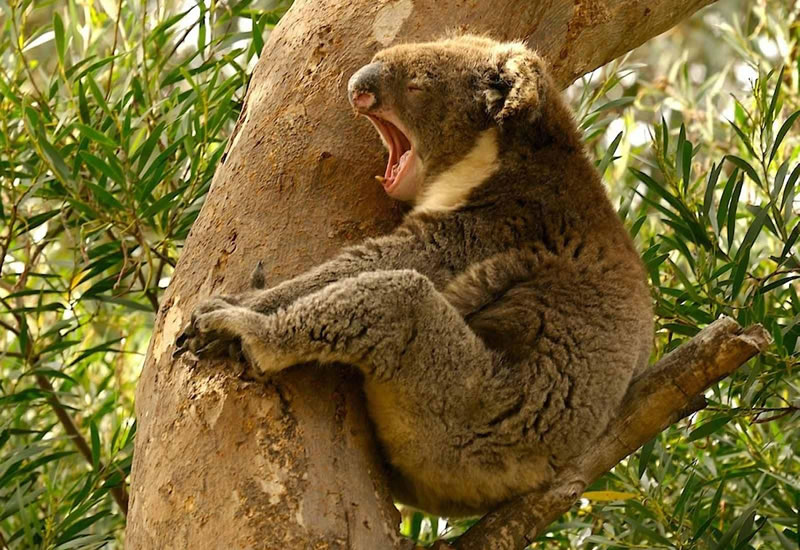 Koala’s hardly ever drink water, they get what moisture they need from the eucalyptus leaves they eat. 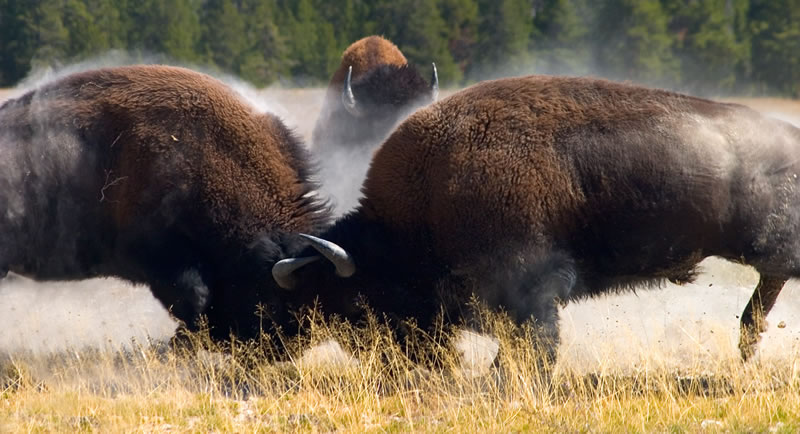 The most dangerous animal in north America is the Bison, in Yellowstone Park there are 5 times more people killed by bison than bears. These huge animals can run at 35 mph and are very quick and nimble for their size often attacking without any prior warning. 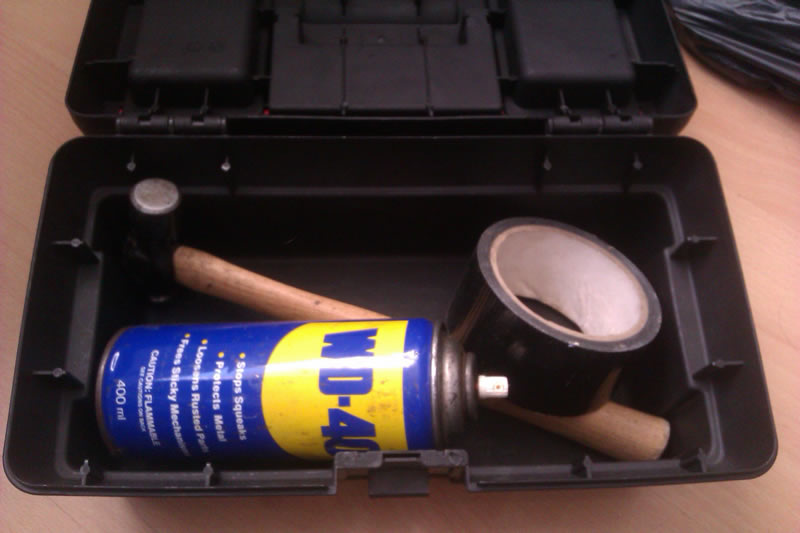 WD-40 got it’s name because it took the creators 40 attempts to make a water displacement liquid. 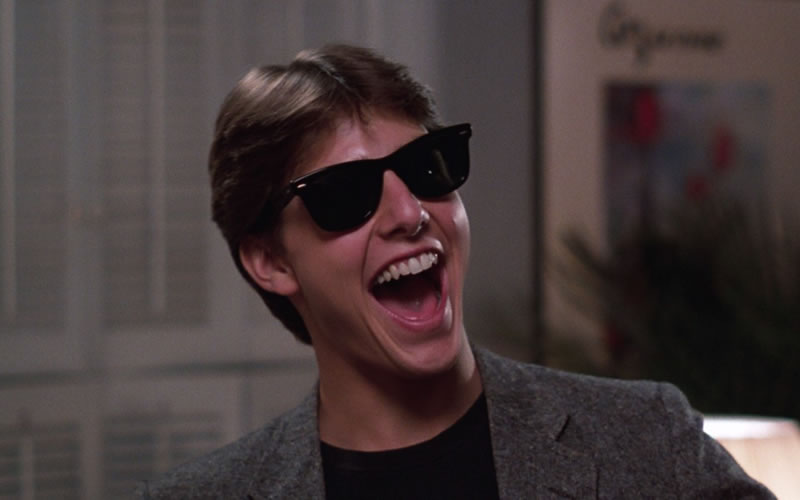 Tome Cruise’s real name is actually Thomas Mapother IV which does not have quite the same ring to it. When he was 14 he enrolled in a seminary to become a priest but the acting seamed to work out better for him. 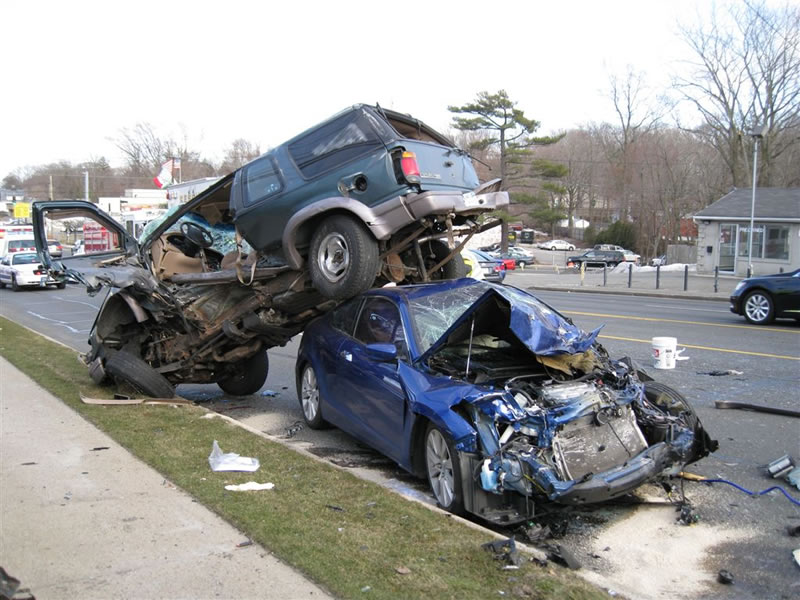 According to the Washington Post Database 1.3 million U.S. service members have died in wars since 1899, in the same period 3.5 million U.S. citizens have died in automobile accidents. The most dangerous thing we do in daily life by far is driving. 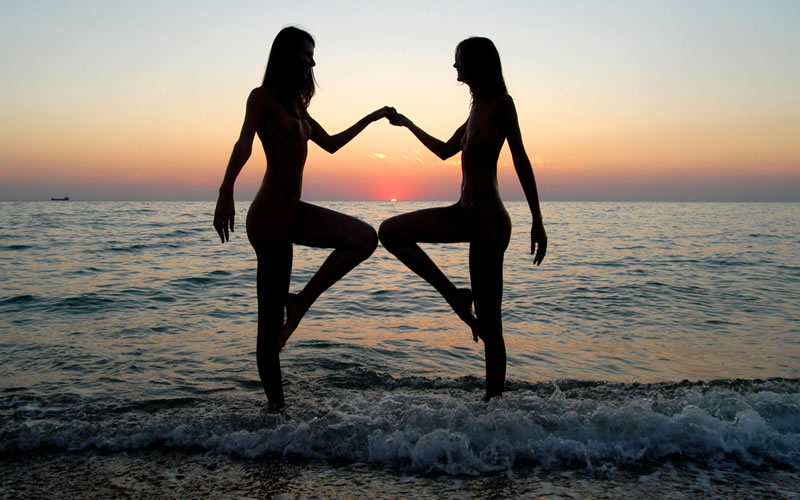 In Ancient time the Greeks commonly exercised naked. Gymnos in Greek means “naked” and this is where the modern words “gymnasium” and “gymnastics” come from. 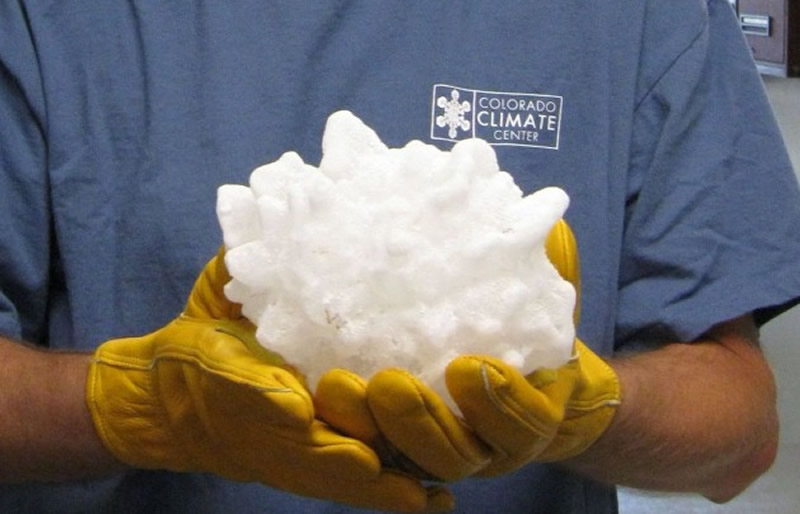 You might think that some people exaggerate the size of hailstones when they say “golf-ball size” describing them to others, However the National Climate Extremes Committee documented the hail size that fell in one storm had many being about the size of a soft ball and one particular hailstone found from that storm is the largest ever well documented being a full seven inches in diameter almost the size of a soccer ball.

Elvis Presley once asked president Nixon if he could become an undercover narcotics agent for the Bureau of Narcotics. Nixon sent him a personal response and a badge from the Bureau. After Elvis died no less than 10 different drugs were found in his blood stream.