Coffee In The Mornings Can Help Improve Memory 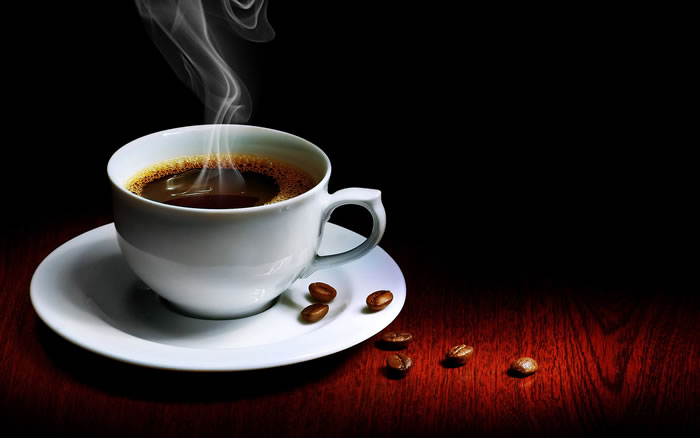 A recent study published in Nature Neuroscience has revealed that a cup of coffee in the mornings can actually help to improve memory.

Researchers examined two groups of people, one group was asked to drink an amount of caffeine equivalent to two shots of espresso while the other group had none. The results showed that those who had the caffeine intake formed better long-term memories than those who consumed more or none at all.

So now you have an excuse to have that extra espresso in the mornings.

The people who took part in the study were shown a series of images and then given a caffeine or placebo pill. Twenty four hours later they were once again shown a series of pictures and tested on their memory. Those who took the caffeine pill excelled at identifying the images.

The study was performed by Michael Yassa from the University of California who stated that even though coffee can help improve memory it won’t be able to retrieve memory.

Of course, as with most things, drinking too much coffee can actually have the opposite effect and even worsen your memory. 200 milligrams is the recommended amount to consume which works out to be around to espressos.

Do you know of any other ways to improve memory?

OTHER COFFEE RELATED STORIES YOU MAY FIND INTERESTING:
– Gourmet Coffee 12 Incredible 3D Latte Arts
– Drinking Coffee Can Help You Live Longer
– Most Expensive Coffee In The World Is Made From Elephant Poo
– Enjoy a Coffee With Snakes And Scorpions At Vietnam’s New Pet cafe