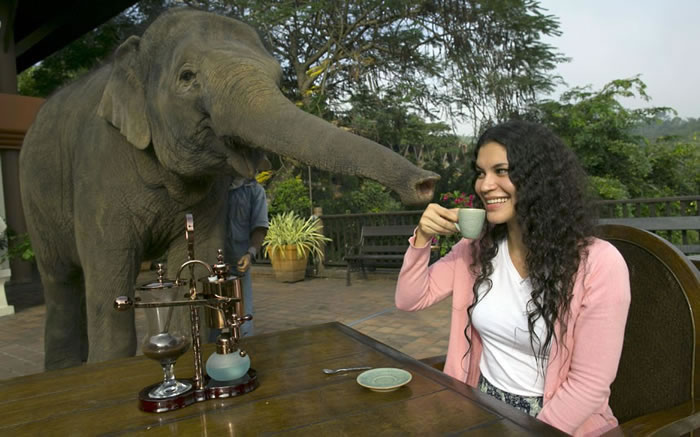 Black ivory is the most expensive coffee in the world and believe it or not it’s made from elephant poo would you like to try some?

Most people do not know this but the most expensive and luxurious coffee in the world can only be described as a bit crappy… Why? Because the most luxurious coffee known as Black Ivory is actually made from beans fed to and then digested by Thai elephants and the price for this specialized taste comes in at a whapping $1,100 per kilogram.

This extremely expensive and very rare Black Ivory blend can only be found at four luxury resorts around the world. Three of these resorts are based in the Maldives and the other in Thailand. The coffee was the idea of Anantara Resorts discovered and perfected the unusual way of making coffee from pre-digested beans eaten by elephants. It might sound strange but their idea has scientific fact behind it. Research proves that enzymes in an elephant’s stomach will help to break down the proteins in the coffee beans giving the coffee a less bitter taste. The end result is described as both floral and chocolaty combined with a lightly nutty and earthy flavor. 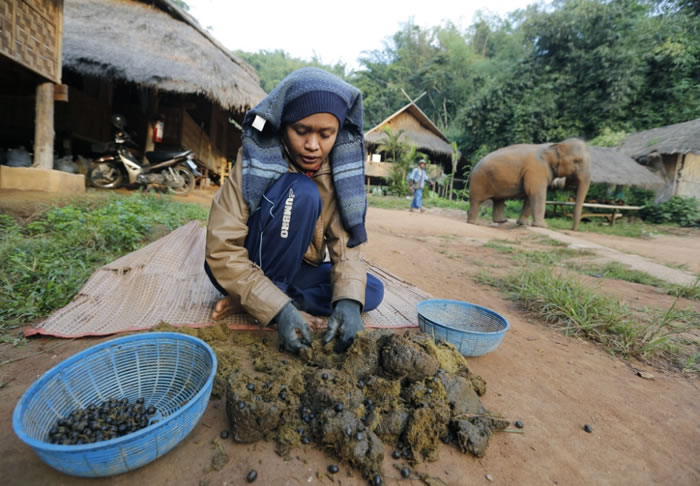 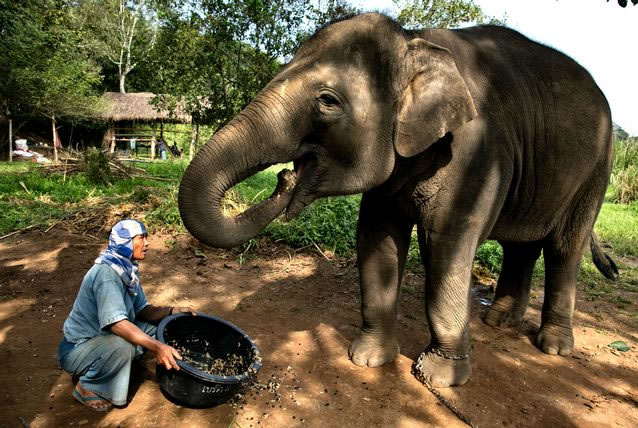 Out of interest the former most expensive coffee in the world known as Kopi Luwak is also made from coffee beans digested by animal and passed in their droppings. In Indonesia civets which are weasel like creatures are fed coffee cherries which are then harvested from their droppings.

If you ever find yourself at one of these wonderful and adventurous resorts be brave enough to try some off this incredible coffee, whether you enjoy it or not you will be experiences a newly created flavor designed to bring a new experience to your taste buds.