Best Coffee Shop Prank Ever Scares The Hell Out Of Customers 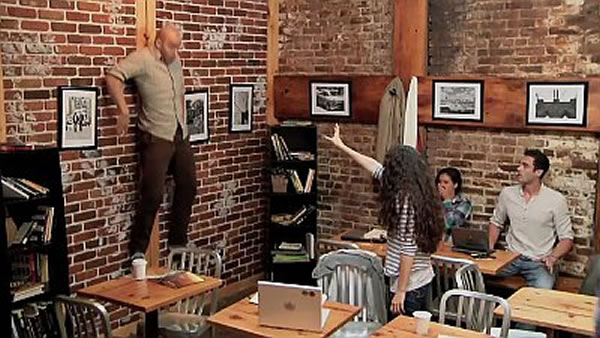 How would you react if you witnessed someone using telekinesis? In what is probably the best coffee shop prank ever customers watched on as a girl moved objects around the cafe with her mind and it totally freaked them out. Watch the prank here.

Do you think this is the best coffee shop prank ever?

This video was recorded using hidden cameras in a New York coffee shop and was part of a huge ad campaign to promote the new movie Carrie which is due out October 18, 2013.

Carrie is a remake of the supernatural horror film from 1952 about a young girl who develops telekinesis powers. This is the third film adaptation of Stephen King’s 1974 novel of the same name and is reportedly more faithful to King’s original novel than the previous films.

Carrie stars Chloë Moretz as the main character who you may recognize as the little girl who kicks ass in Kick Ass. 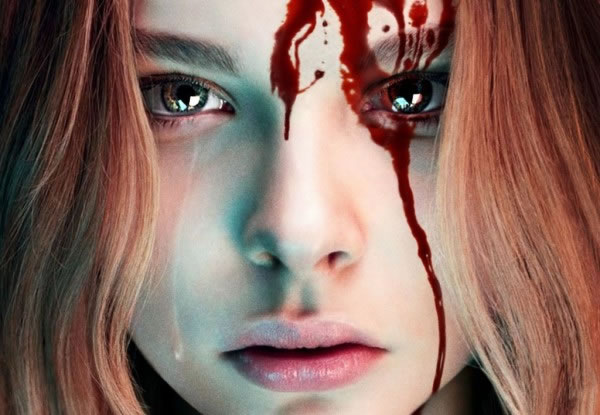 1. According to many historians, coffee was first discovered by a herd of goats. An Ethiopian herder discovered a bean making his goats crazy in 9th century which was later termed as coffee beans.

2. Coffee is the second most sold commodity around the world. Coffee stands second being beaten to the top by oil (fuel).

3. New York inhabitants consume 7 times more coffee than people from any other US city. New York seems to have all major coffee brands and franchises.

4. In Turkey and Greece, coffee is a part of their ancient culture. Still, they welcome their guests with coffee as a welcome drink. Now, about 65 percent Americans drink coffee with breakfast.

5. The best coffee in the world is called Kopi Luwak and costs $100 for 4oz. Many people don’t know this but it is made from the poop of a species of wild cats.