20 Everyday Things That Were Banned Around The World

While adverts and gaming consoles may seem like everyday things they are actually illegal in some countries. Discover more day to day things that have been banned around the world. 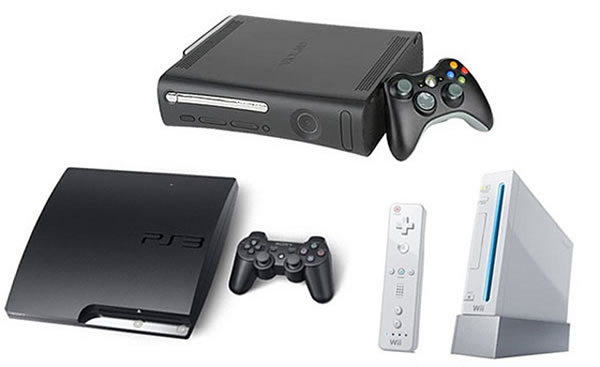 Even though most game consoles are made in China they are banned there to prevent the young from wasting their lives on them.

Wikipedia was forced to ban congress ip address from the site as they were constantly changing each others entries. 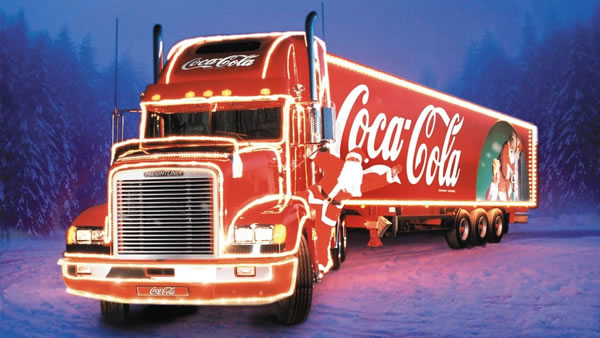 4. The Grapes of Wrath 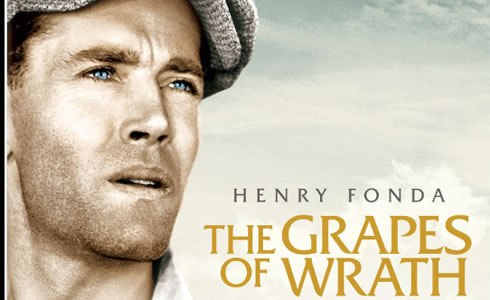 The Grapes of Wrath is a 1940s classic movie that was banned in the Soviet Union by Joseph Stalin as he didn’t want his people seeing that the most poorest of Americans could afford a car. 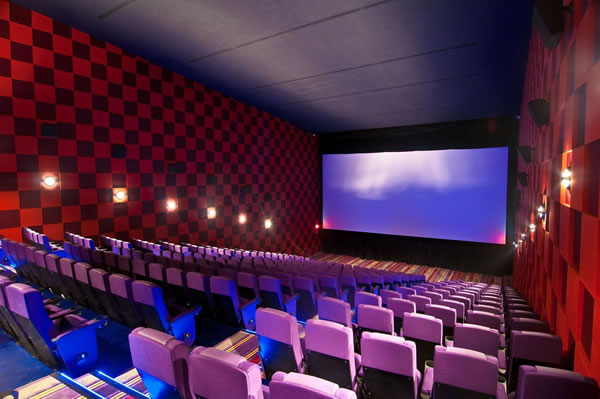 In the 1980s Saudi Arabia banned all movie theaters as they believed it to be a complete waste of time and have a corrupting influence on the population. 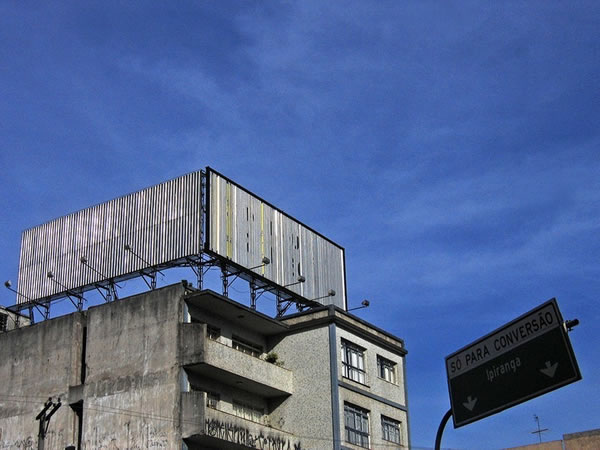 Over the last five years the Brazilian city Sao Paulo has had a ban on big advertising boards throughout the city as they believe it is a distraction to the public. 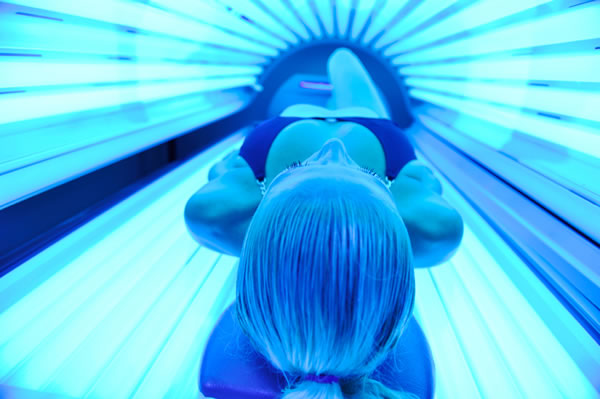 Another everyday thing that Brazil has banned is Indoor Tanning. They were the first country to do so and it applies to people of all ages. But then with Brazil’s weather being so great it’s not as if they need it. 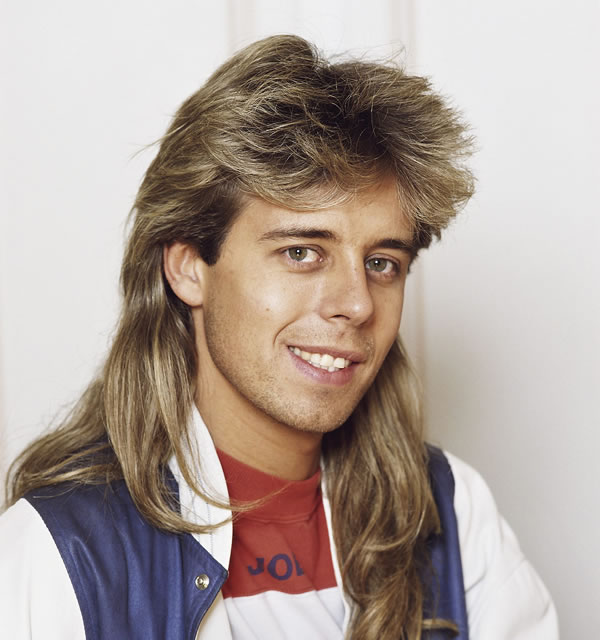 In 2010, Iran decided to ban all western style haircuts. So if you are caught with a mullet or even just a ponytail you can be arrested and even have it cut off by authorities. 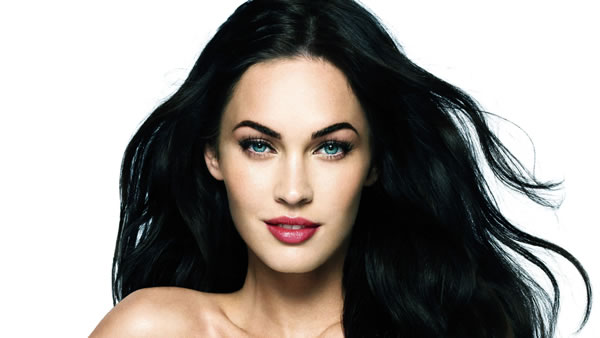 Megan is was banned from Walmart after she was caught trying to shoplift. 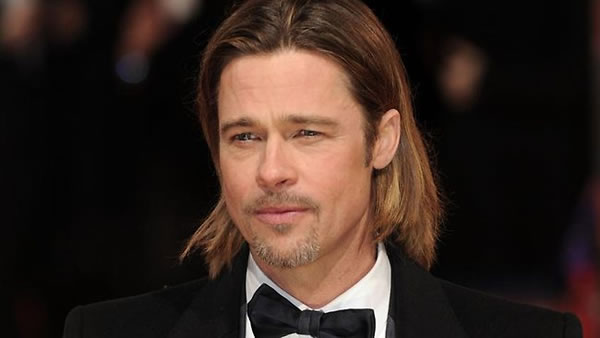 Brad Pitt starred in a Toyota Altis in Malaysia but it was banned as the heart throb actor was making the Malaysian men feel inferior. 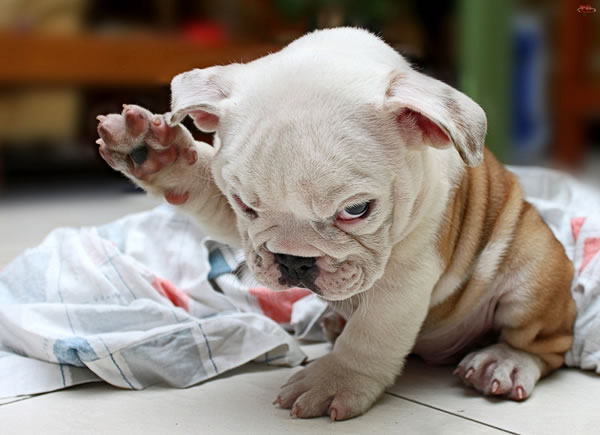 A German citizen trained his pet dog to salute every time he heard the weird “Heil Hitler”. The man was sentenced to five months in prison as it is illegal to do the Nazi salute in Germany. 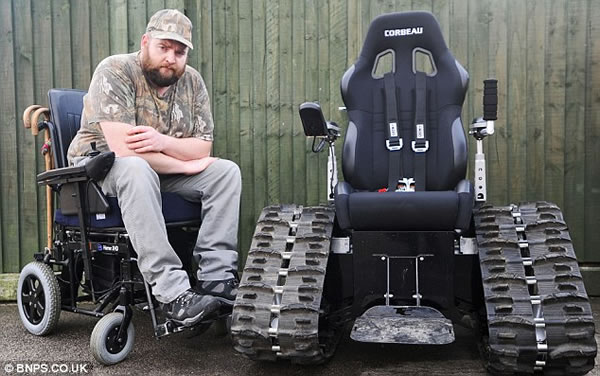 A British guy built a go anywhere wheelchair that ran on tracks but authorities classed it as a tank and banned the wheelchair.

Two weeks after James Camaren’s Avatar was released in China it was banned. The Chinese government claimed it was to allow their own movies to become more popular but another theory is because of the sensitivity surrounding the story. It has many comparisons to China’s brutal removal of millions of residents to make way for property developers. 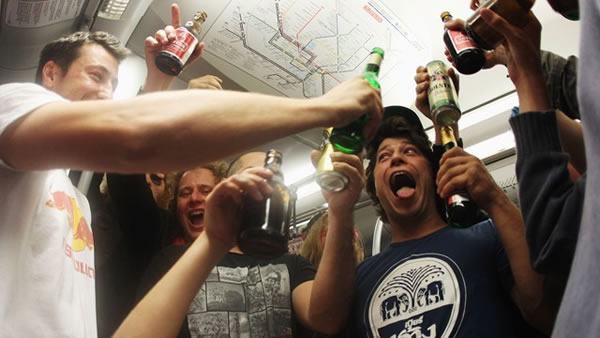 In 2008 a new law was introduced in the UK forbidding the consumption of alcohol on London transport services. The day before the ban was enforced thousands of Brits had one last celebratory drink on the buses and trains.

Despite Turkey having a 95% Muslim population there is a ban on women wearing headscarves in public. 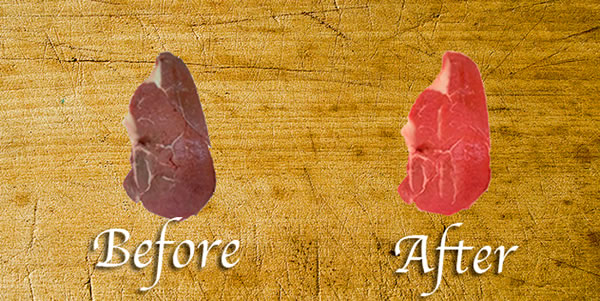 Many people are unaware that carbon monoxide is being used to make meat look fresher. Meat usually stays fresh for four to five days but with the addition of this gas it can look fresh for weeks, it can even be rotting and still look good. Many countries such as Japan, Singapore, Europe and Canada are starting to ban this treatment but the U.S. are still insisting it is safe. 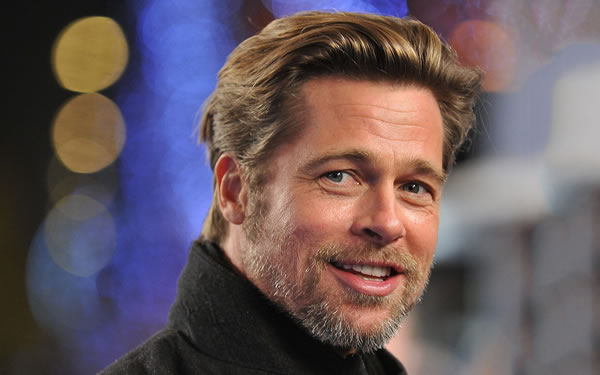 Brad Pitt is banned from ever entering China after starring in the movie Seven Years In Tibet. The People’s Republic of China took huge offence by the Chinese military officers being shown as impolite and arrogant and brutalizing the local people. 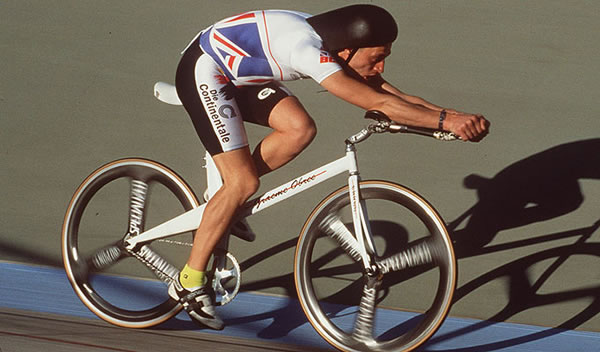 Graeme Obree who was nicknamed The Flying Scotsman has won numerous cycling world records and races. He owes his success to determination, his self built bicycle and the unusual riding position he created. Unfortunately for Graeme the Union Cycliste Internationale thought his unique riding position gave him an unfair advantage and so banned it. Graeme then developed a new position which was also banned. 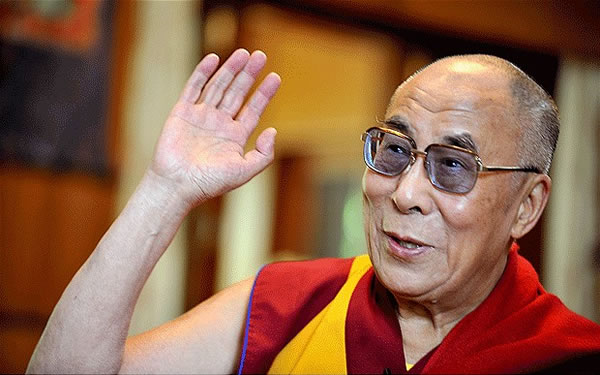 In 2013 China banned Buddhist monks in Tibet from reincarnating unless they have permission of the Chinese government. As silly as this sounds the law was actually enforced so that China could have a say in the choosing of the next Dalai Lama. 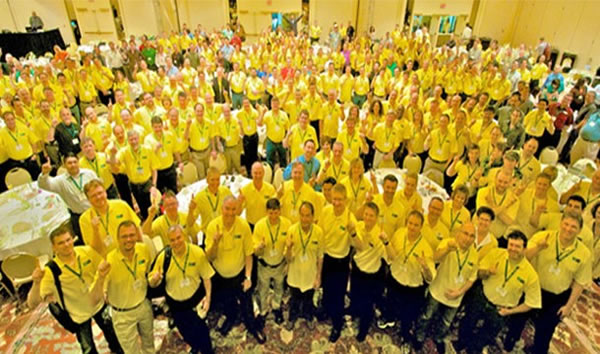 In 2011, the Malaysian government banned the wearing of anything yellow as it was related to a certain group of activists.

Do you know of any weird things that have been banned around the world?

More Related Articles You May Like:
– Did You Know Sarah Michelle Gellar Was Once Banned From McDonald’s
– Vintage Advertising Techniques That Would Be Banned Today
– 24 People Who Need To Seriously Consider A Name Change
– 10 Crazy Beauty Treatments People Actually Pay To Do