New Restaurant Opens In UK Which Lets You Pay With Pictures 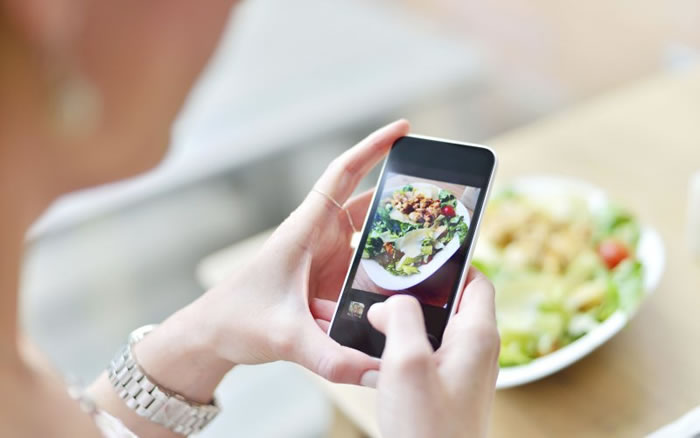 A new restaurant called ‘The Picture House’ has opened up London which allows customers to pay for their meals by sharing pictures of it on the Net.

The idea came about after a survey revealed that people love sharing pictures of their meals. It was than calculated that it would be cheaper to give people free meals for sharing pictures on social networks than it would to actually advertise and thus opened The Picture House.

The restaurant is actually owned by the frozen food giant Birds Eye and is situated in the Soho part of London. It has had such great success that the company are now considering open more restaurants around the UK. 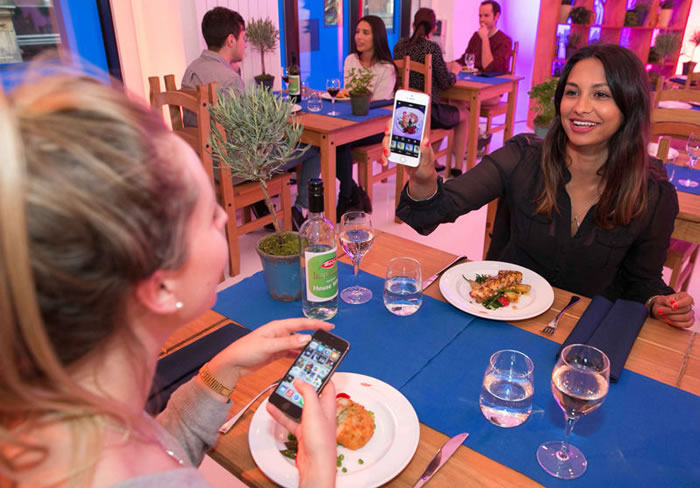 Customers are served a tow course meal which is completely free if photos of it are uploaded to the site Instagram. The company have taken this so seriously that they have hired expert food photographer Marie Marte to help customers take high quality photographs of their meals before uploading them. 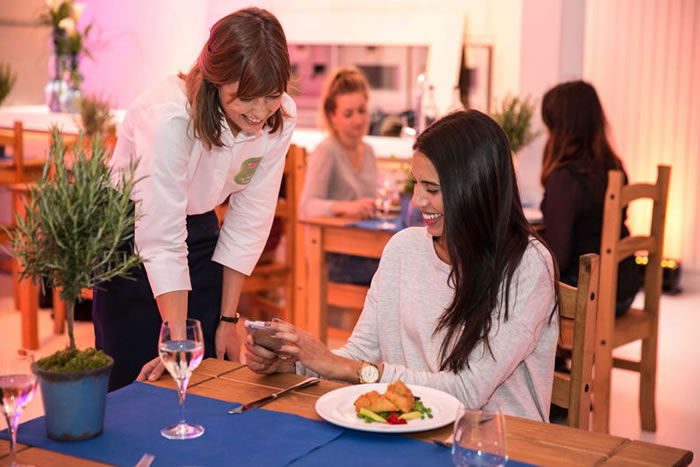 Alternate payment methods seem to be gaining in popularity, not long ago we did a story on an Australian cafe that allowed customers to pay with kisses last year a cafe called Slow Time opened up in Germany which allowed customers pay depending on how much time they spend there.

What do you think about the idea of paying with pictures?

OTHER RELATED STORIES YOU MAY LIKE:
– 10 Most Disgusting Meals You Can Order At Restaurants
– Spain Tops The List Of World Best Restaurants 2013
– Top 10 most Luxury Foods In The World
– International Country Flags Made From the Country’s Traditional Food