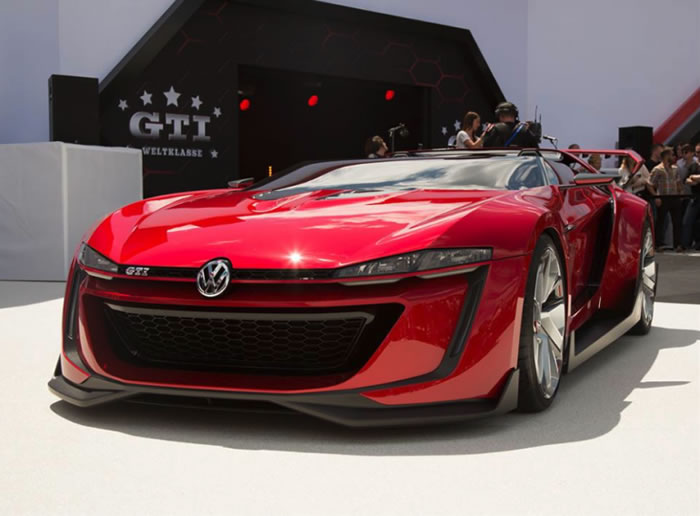 Volkswagen have built their extreme supercar design that featured in the Gran Turismo 6 video game.

Just like Mercedes and Citroen have done in the past Volkswagen have gone ahead and built their Gran Turismo supercar which was designed to be driven on the Playstation 3. The car was designed by both VW and Sony Computer Entertainment and is titled Volkswagen GTI Roadster Vision Gran Turismo.

The GTI Roadster Vision GT kicks out 503 horses from a 3.0-liter twin-turbo TSI V6 engine and all that power is sent to the 4 wheels via a 7 speed dual clutch transmission box.

This is probably the most spectacular car Volkswagen have ever made.

[SEE ALSO – Top 10 Most Complained About Cars In America] 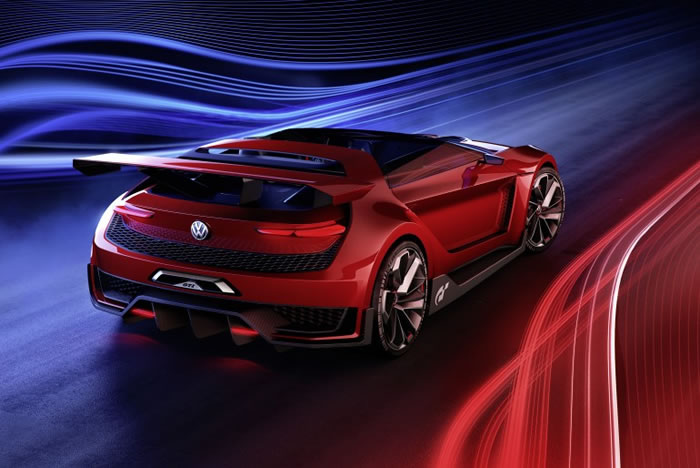 The car sits on 20 inch aluminum alloys with body color accents which look totally awesome, who wouldn’t want a pair of these rims?

Matte carbon wrestles the viewer’s attention away from the dazzling red body, drawing focus on the bolt-on parts. The doors swivel up and occupants are treated to an interior inspired by Formula one racing cars.

Unfortunately the Volkswagen Gran Turismo GTI Roadster Supercar won’t be coming on the market but you can experience driving one in the Gran Turismo 6 video game. 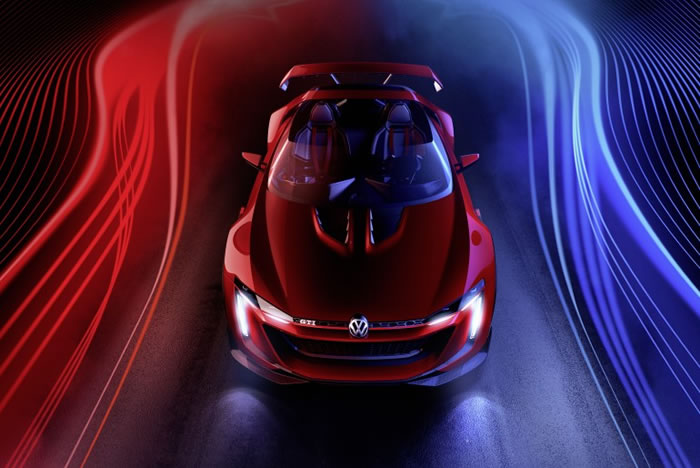 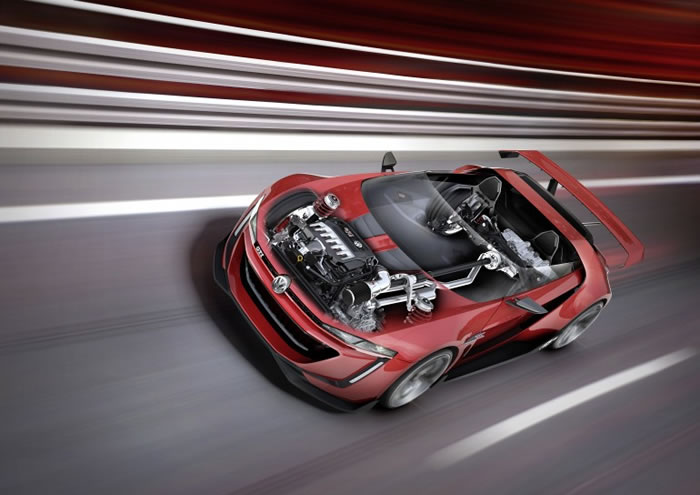 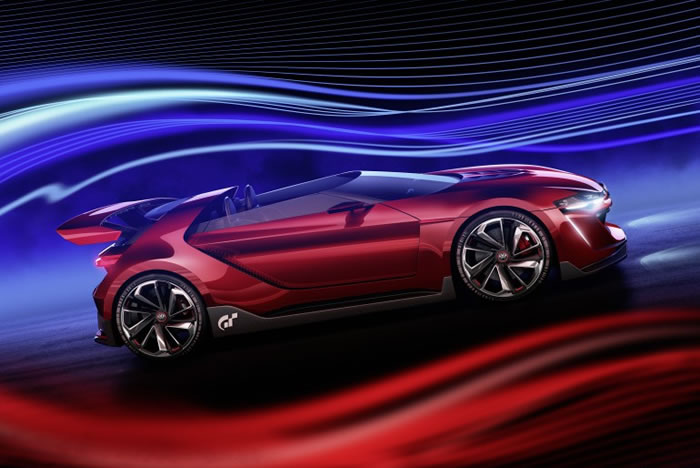 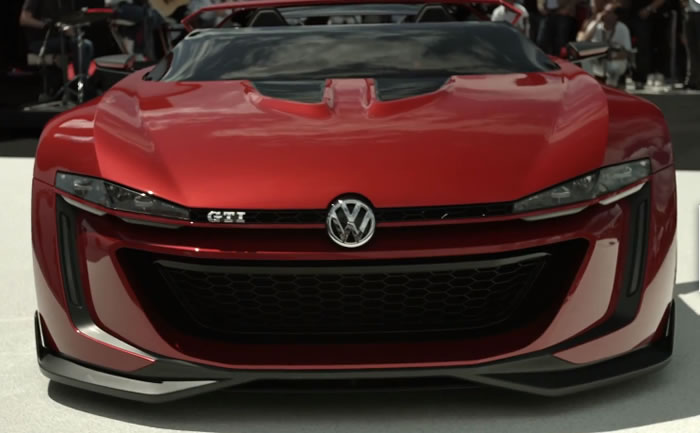 OTHER CAR RELATED STORIES YOU MAY LIKE:
– COOL OR CRAZY? Custom Bugster Made From Beetle And Porsche Parts
– Ten Motoring Inventions That Have Come And Gone
– Top Ten Most Ugliest Cars Ever Created