Over the past years technology in our cars has evolved at an incredibly fast rate. Safety, technology and efficiency have all been greatly improved over the last few decades with new cars constantly exceeding their predecessors. What was cool and amazing once is now outdated and obsolete. So as a tribute we have created a list of those motoring inventions that have come and gone. Take a look and see if you remember any of them. 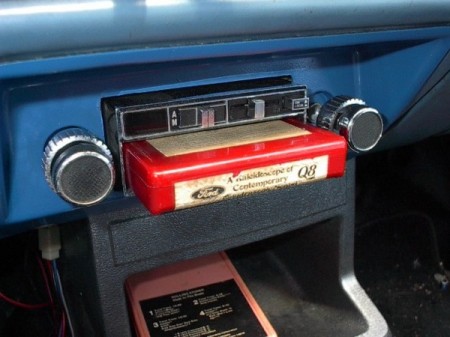 The eight-track tape was also known as the Stereo 8, eight-track cartridge, or simply eight-track. It was popular in the United States from the mid-1960s through the late 1970s, but was relatively unknown in many European countries. Stereo 8 was created in 1964 by a consortium led by Bill Lear of Lear Jet Corporation, along with Ampex, Ford Motor Company, General Motors, Motorola and RCA Victor Records (RCA). 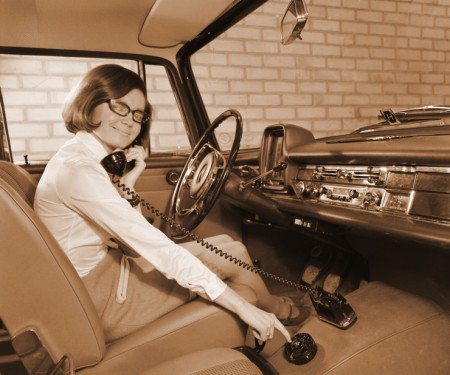 The car phone was extremely popular during the late 1970s and 1980s. However, since the mobile phone boom in the 1990s, the car phone has suffered. With most people now carrying their mobile phones around with them and the availability of hands free kits the car phone fast becoming obsolete. 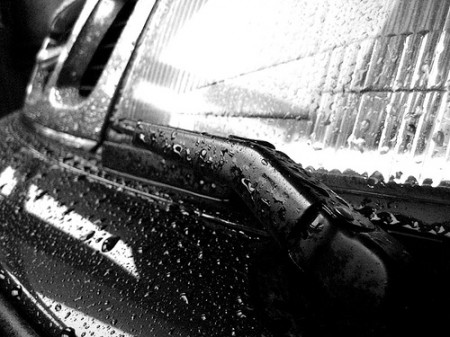 The headlight wipers were first introduced on the SAAB 99 model in 1970. The electronic headlight wiper and combination washer system were designed and integrated into the model and promoted as a safety feature. Other luxury car manufacturers like Mercedes and BMW also started to install this feature on their cars but then during the 90s and early 2000s companies dropped the headlight wiper from the list of options and just kept the headlight jet washer. 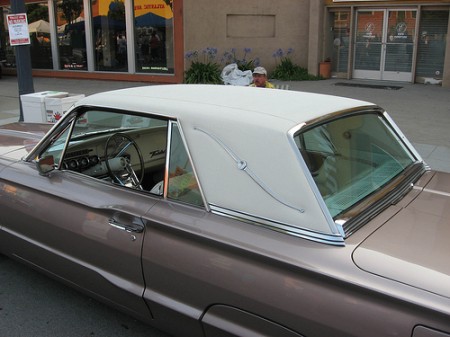 The landau roof was a design feature that was popular during the 1960s and it was basically a “fake convertible”. The roofs were made from vinyl and many were fitted with landau bars on the rear quarters. Some used the term “Town Landau”, and this generally meant a wider rear pillar with no rear quarter windows, or a partial vinyl roof that was applied only over the rear seat area. 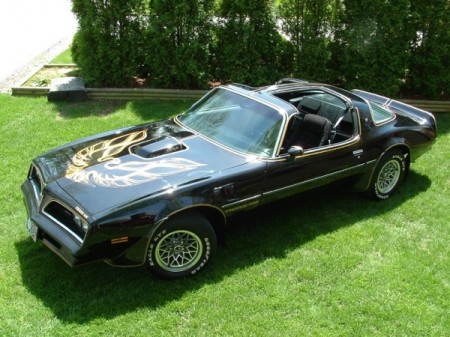 An automotive T-top (UK: T-bar) is an automobile roof with removable panels on either side of a rigid bar running from the center of one structural bar between pillars to the center of the next structural bar. The panels of a traditional T-top are usually made of auto grade safety glass.

The 1968 Chevrolet Corvette coupe was the first U.S.-built production automobile to feature a T-top roof. This increased the popularity of the coupe to such an extent that it outsold the convertible and later led to the discontinuation of the Corvette convertible after 1975 until it was revived in 1986.

The T-top became famous because of the 1977 Pontiac Trans Am T-Top that appeared in the movie Smokey & the Bandit. 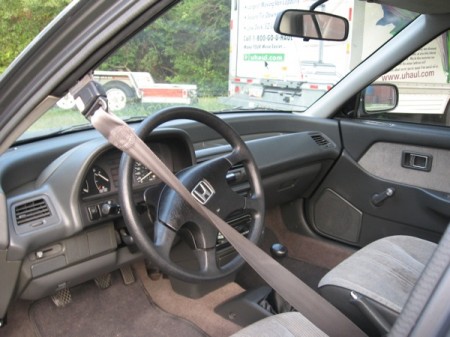 These were seatbelts that automatically moved into position around a vehicle occupant once the adjacent door is closed and/or the engine was started, they were developed as a countermeasure against low usage rates of manual seat belts, particularly in the United States of America.

The first commercial car to use automatic seat belts was the 1975 Volkswagen Rabbit and in 1977 in the United States, Brock Adams, United States Secretary of Transportation in the Carter Administration, mandated that by 1983 every new car should have either airbags or automatic seat belts. Though more awkward for vehicle occupants, most manufacturers opted to use less expensive automatic belts rather than airbags during this time period.

When driver side airbags became mandatory on all passenger vehicles in model year 1994, most manufacturers stopped equipping cars with automatic seat belts.

In the early 1980’s companies like Datsun and Toyota put micro chips in their cars to remind you of certain things. Statements like, “Your door is ajar, Headlights are on” and “Parking Brake is On” will be stuck in motorists minds forever. 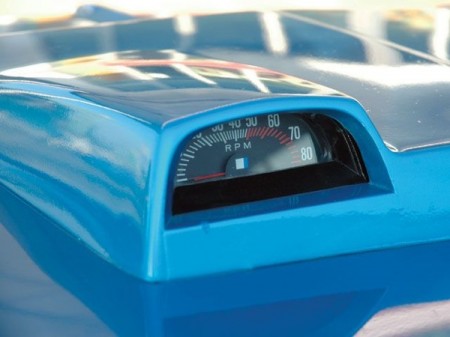 The hood mounted Tachometers were introduced during the 1960s and were more commonly seen on muscle cars and when the muscle car era ended we also said goodbye to these hood mounted tachometers. 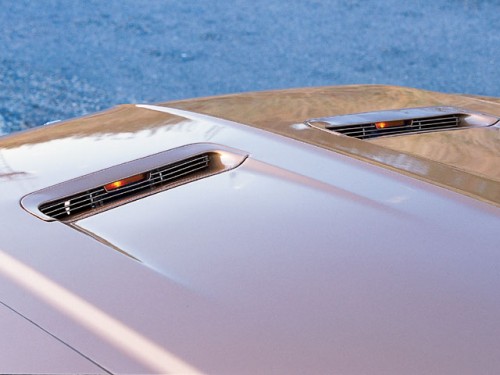 Similar to the above tachometer this feature was a small lens on the the hood which blinked when your indicator was on. This was useful on V8 powered cars which were noisy and drowned out the sound of the indicator being left on. 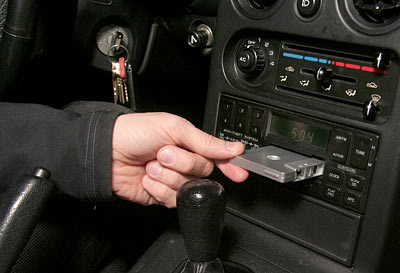 The cassette player had a good run and lasted around 30 years until finally being replaced by the CD. A key element of the cassette’s success was due to the small size of the tape which was significantly more convenient than the competing 8-track cartridge system. Cassette players in cars were often integrated with a radio receiver and were the first to adopt automatic reverse of the tape. This allowed a cassette to be played endlessly without manual intervention.

So there you have it, 10 Automotive inventions that have come and gone, some will be sadly missed while others couldn’t have gone soon enough.

If you can think of another automotive inventions that has come and gone then add it in the comments box below and we may just add it to the list.

7 thoughts on “Ten Motoring Inventions That Have Come And Gone”