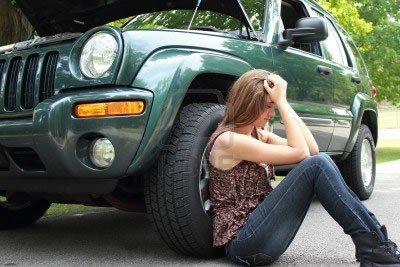 In 2012, motorists in America filed 30,000 complaints about their cars to the National Highway Traffic Safety Administration (NHTSA). Read on to see the most complained about cars from last year.

The complaints included problems with brakes, powertrains and every other part of the car imaginable.

For many of the cars that received the most complaints, the issues may be affecting customer loyalty. For the five worst-performing brands on our list — Chrysler, Dodge, Jeep, Mini and Smart — less than one-third of car owners purchased the same brand again.

So lets see which brand had the most complained about cars last year. 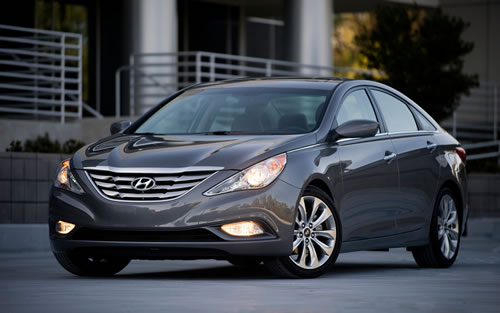 Last year alone, more than 1,000 complaints were filed against Hyundai. The most common of these related to powertrains, interior electronics and hardware, as well as airbags and seat belts.

Ford was America’s best-selling make in 2010, 2011 and 2012. Unfortunately, Ford also has recently led the nation in complaints, with nearly 5,000 filed against the car maker last year. Of these complaints, roughly 60% were related to the cars’ powertrains.

Still, like other large carmakers, Ford had exceptionally loyal customers, with almost 50% of customers trading in their cars electing to buy another Ford, among the highest percentages among carmakers. Also, despite the volume of complaints, customers also were likely to hold onto their Fords longer than most car brands, at an average of close to 6.4 years, before trading them in. 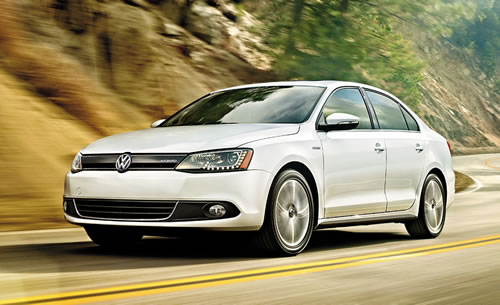 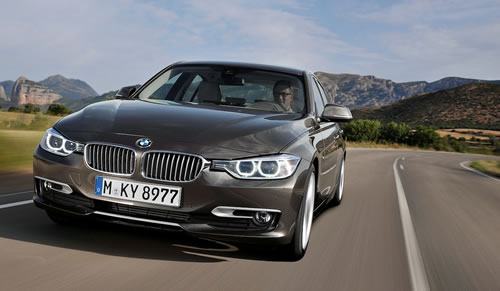 Of all 676 complaints regarding BMWs in 2012, 175 centered on the airbags and seat belts, while an additional 150 complaints were related to the cars’ powertrains. BMW is already off to a rough start in 2013, logging 183 complaints in the first three months of the year, including 116 in the month of February alone.

The 3 Series was the most complained about BMW model that month, with concerns about the powertrain receiving the most complaints. BMW sales have risen every year since 2009, when just 196,502 new BMWs were sold. 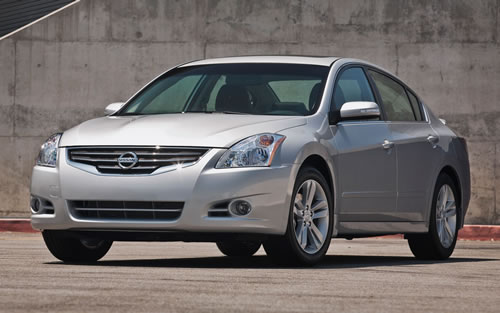 Nissan had 38.89 complaints per 100,000 cars sold from 2005 to 2012, the second-highest ratio of any of the car brands with at least 5 million vehicles sold in the United States during that time, trailing only Dodge.

Additionally, the brand had a far lower customer loyalty than any of the other large makes. Just 42% of owners bought another Nissan when they traded in their previous model in 2012, far worse than Chevrolet, Ford, Honda Motor Co. Ltd. (NYSE: HMC) and Toyota Motor Corp. (NYSE: TM) — all of which were able to retain at least 47% loyalty. Nissan owners also are more likely to trade in their models in sooner. The average car traded in last year was just 5.4 years old, younger than the average for all the other major makes. 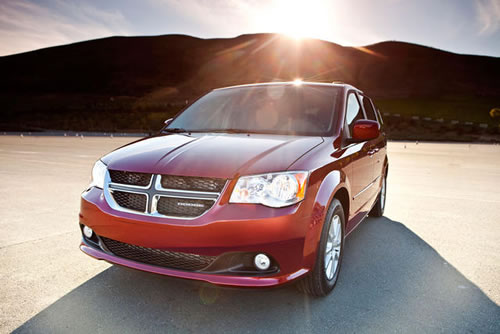 More than 2,300 complaints were lodged against Dodge vehicles in 2012, with issues involving the powertrain comprising the largest number of complaints at 653. In February, the Grand Caravan received more complaints than any other vehicle that Dodge manufactures, unsurprising given that it is the most popular car sold by Dodge.

The biggest complaint involving the Grand Caravan centered on the interior electronics and hardware. In the first three months of 2013, more than 212,000 Dodges were sold, putting the company on pace to sell far more than it did in 2012. 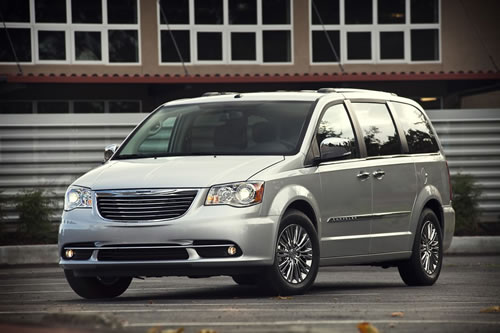 Although the approximately 2.86 million Chryslers sold in between 2005 and 2012 was the 10th highest of all makes, there were 1,166 complaints lodged against the brand that year, higher than all but seven brands. There were 463 complaints about problems with the powertrain, while problems with the fuel/emission/exhaust system racked up an additional 157 complaints.

In the first months of 2013, powertrain comprised 39% of all complaints against Chryslers. The Town & Country received the most complaints in February of all cars made by Chrysler, with the interior electronics and hardware receiving the most complaints for that particular model. 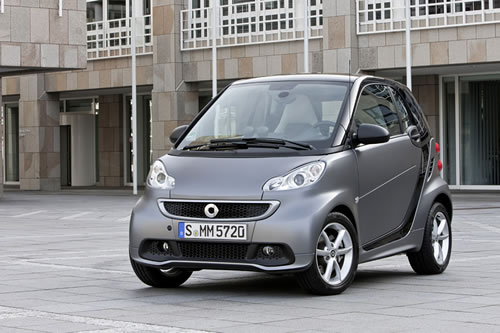 Less than one-third of Smart owners trade in for a second model, while the average age of traded in Smart cars is barely over three years — the lowest of any car brand in the nation. Despite this, Smart models spend fairly little time on the lot before they are bought. At an average of just 38 days, Smart cars are moved off the lot at a faster pace than all but five other makes. 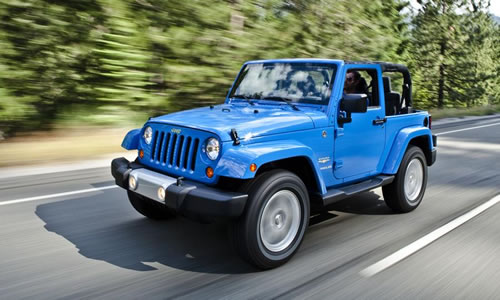 Last year, there were more than 2,000 complaints lodged against Jeep cars. But unlike other makes, Jeep complaints were not largely limited to one component of the cars. Jeep powertrains, interior electronics and hardware, chassis suspensions and axles, fuel/emission/exhaust systems and steering components each accounted for more than 10% of the complaints customers reported last year.

Jeep owners are also among the least loyal. Just 27.5% of drivers turning in their car intended to purchase a second car from the make, worse than all brands except Kia and Scion. 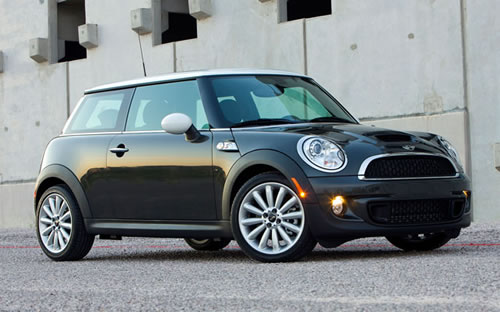 No car brand received more complaints per 100,000 vehicles sold since 2005 in 2012 than Mini. The company sold fewer than 350,000 cars in the past eight years, and the NHTSA received 427 complaints about the carmaker in 2012 alone. The most common problem with the Mini was the powertrain, with 169 complaints lodged last year.

Steering problems led to 132 complaints, while concerns over airbags and seat belts led to an additional 81 complaints. The Cooper was the model that received the most complaints in February of this year, with steering being the most common problem. Sales of all Mini cars have risen every year since 2009, when just 45,225 were sold.