Hollywood Tour Of The Top Ten Most Richest Actors

One of the major advantages of being a famous actor is all the money they earn but do you know which actor is the richest? Read through our Hollywood tour of the top ten most richest actors and discover who makes the most money in Hollywood. 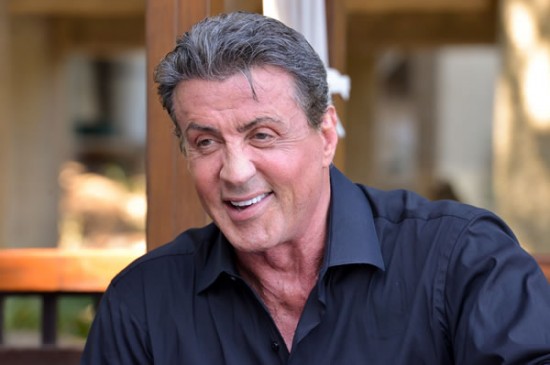 Sylvester Stallone boasts of net worth of $275 million with his title roles in two most successful movies franchise, Rocky and Rambo. Stallone rose from the ashes to become a great action hero. Many of his films he had written and directed himself. He has a $4.95 million lakeside home and he owns a Beverly Hills’ mansion worth $10 million in California. He stands at 5th position in the list of the richest actors in the world with his popularity in terms of fans and earning money. 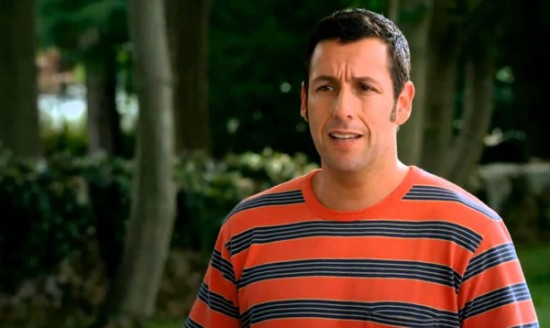 Adam Sandler is an American actor, comedian, screenwriter, and film producer who has a net worth of $300 million. Best known for his comedic roles he has starred in many Hollywood feature films that have grossed over $2 billion at the box office. In 1999 he founded a film and television production company called Happy Madison Productions. Since its foundation it already produced numerous films and developed the 2007 television series Rules of Engagement. 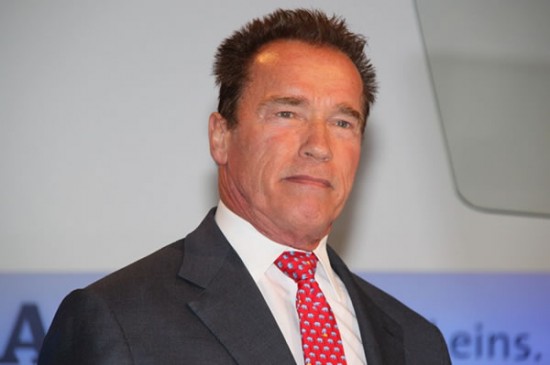 Arnold Schwarzenegger is an Austrian American actor, politician, businessman, investor, and former professional bodybuilder who has a net worth of $300 million. He gained recognition after he won Mr. Universe title at age 20 and has become one of Hollywood’s biggest action icons. 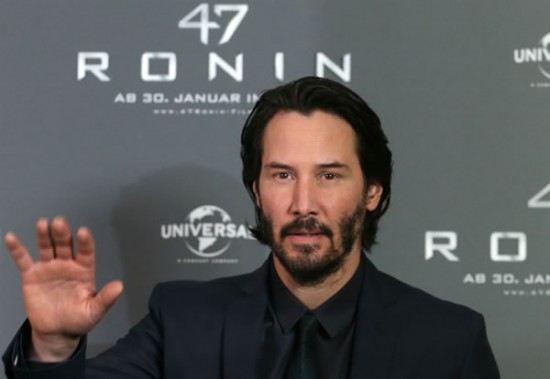 Now worth $350 Million, it is very difficult to believe that Keanu was living in rented houses and hotels till 2003 when he bought his Hollywood Hills home for $5 Million.

Keanu made more than half of his wealth from the massively successful Matrix Trilogy. The trilogy 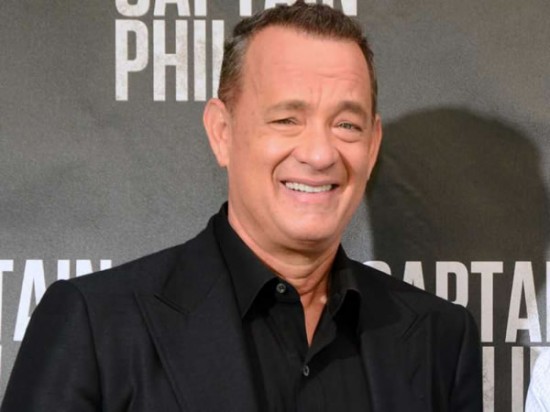 Tom Hanks is an American actor, producer, writer, and director who has a net worth of $350 million. His 2012 films grossed more than $4.2 billion at the United States box office alone, and more than $8.5 billion worldwide which made him one of the highest-grossing actors in film history. 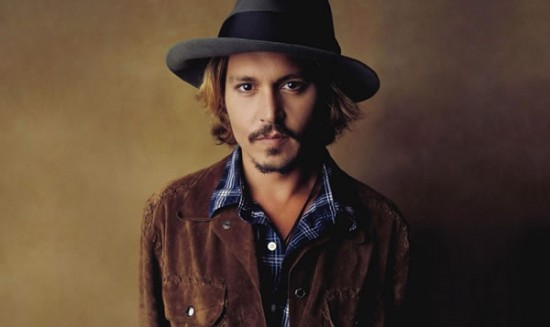 John Depp is an American actor, film producer, and musician who has a net worth of $350 million . He became famous on the 1980s television series 21 Jump Street which made him a teen idol. Over the past years his films have grossed over $3.1 billion at the United States box office and over $7.6 billion worldwide. 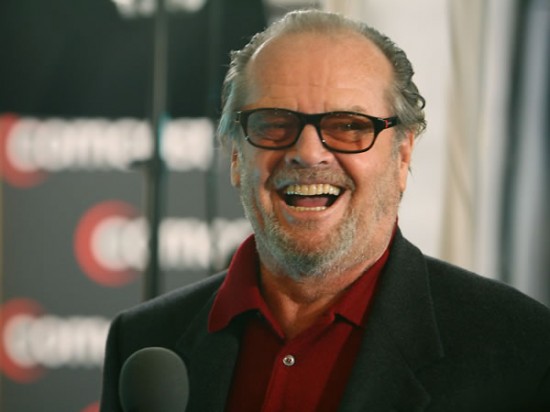 Jack Nicholson is an American actor, film director, producer, and writer who has a net worth of $400 million. He has won twice Academy Award for Best Actor, for One Flew Over the Cuckoo’s Nest and for As Good as It Gets. His 1983 film, Terms of Endearment has also won him Academy Award for Best Supporting Actor.

He is likewise popular for playing villainous roles, such as Frank Costello in The Departed ,Jack Torrance in The Shining and the Joker in 1989’s Batman. 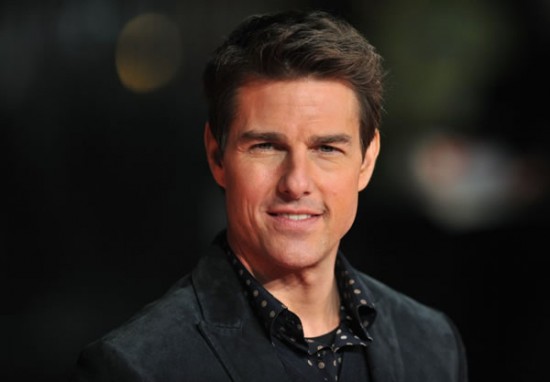 Tom Cruise is reported to have a net worth of $500 million and is a three-time Golden Globe Award winner. He began with his 1981 film, Endless Love at age 19 and went on to became a full-fledged movie star after starring in Top Gun in 1986.

He is famous for his role as secret agent Ethan Hunt in the Mission: Impossible film series between 1996 and 2011. 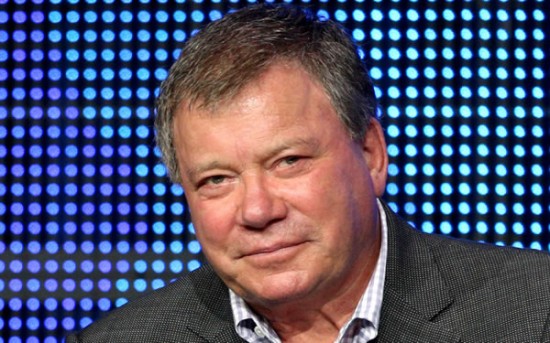 William Shatner is a Canadian actor, musician, singer, author, film director, spokesman and comedian who has a net worth of $650 million. His portrayal of Captain James Tiberius Kirk, commander of the Federation starship USS Enterprise helped him gain worldwide fame and became a cultural icon.

His other TV appearances included host to a reality-based television series Rescue 911 and television dramas The Practice and its spin-off Boston Legal, for which he won two Emmy Awards and a Golden Globe Award. 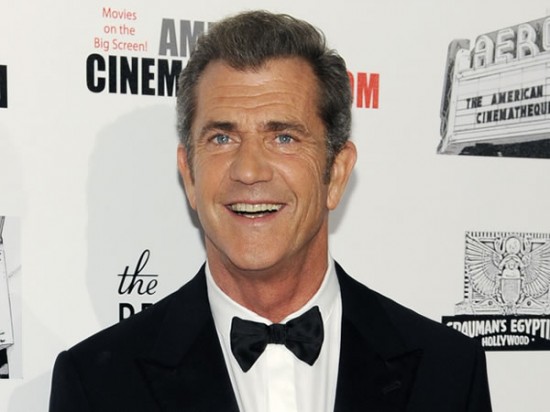 Mel Gibson is an American-Australian actor, film director, producer and screenwriter who has a net worth of $800 million. He was the producer and director and star of Braveheart where he won an Academy Award and a Golden Globe Award in 1995. He was also the director and producer of the 2004 controversial film, The Passion of the Christ. He was also the founder of the Icon Entertainment Production Company.

Source: The 10 Most Known

OTHER RELATED STORIES YOU MIGHT LIKE:
– 5 Famous Actors Who Were Almost Cast In Star Trek
– Back To The Future Actors 30 Years Later Did Their Makeups Match?
– 17 Actors That Missed Out On Blockbuster Movies