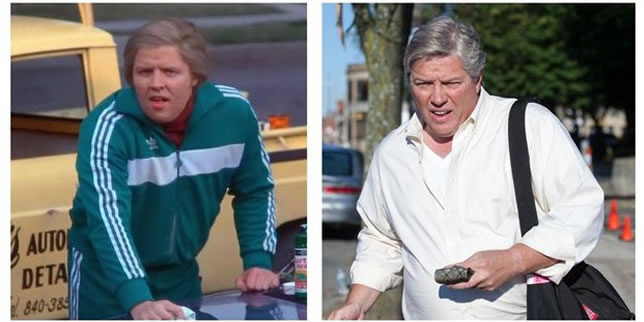 In Back To The Future three of the main actors are introduced with makeup showing them 30 years older. Now they have actually reached that age take a look to see if the makeup artists got it right.

Before Marty McFly jumps back 30 years, three of the main Back to The Future actors are introduced as a somewhat crotchety old bunch. Crispin Glover, Lea Thompson, and Thomas Wilson rock some interesting “old” makeup that belies their hot bods, and it’s not totally unconvincing.

It’s been 28 years since the first movie came out, and that’s close enough to compare their makeup to their actual appearance now. The photos originally appeared on Reddit, then made their way around the web. Wilson’s old Biff character is practically identical to his current look, while Thompson has maintained a more youthful glow, and Crispin Glover is, well, Crispin Glover. 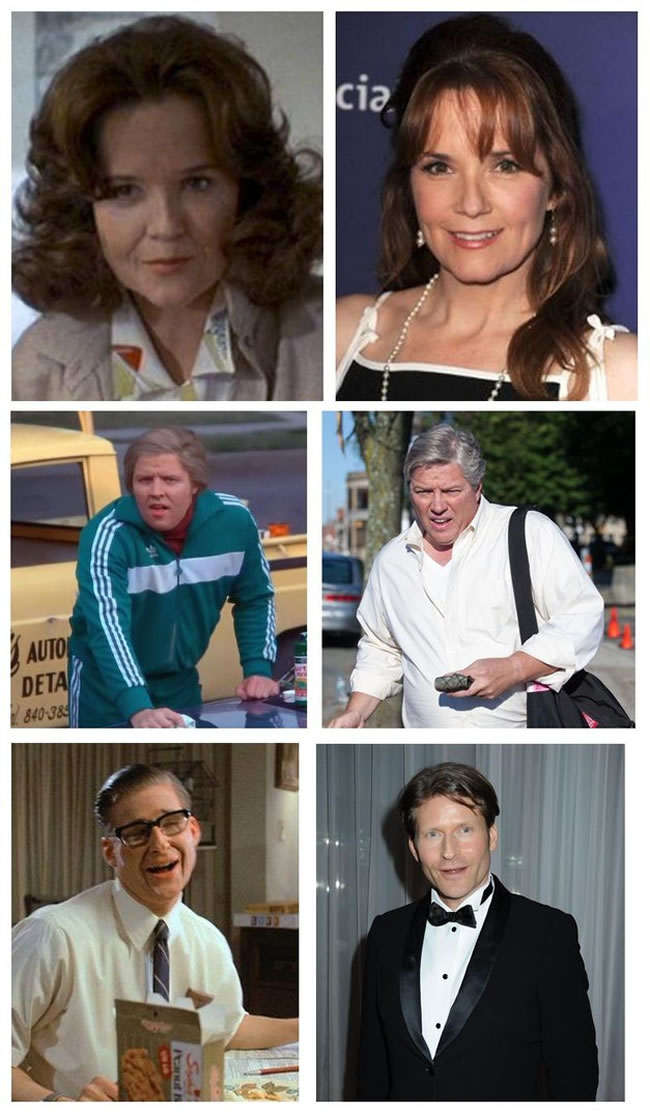 Tags: back to the future, makeup