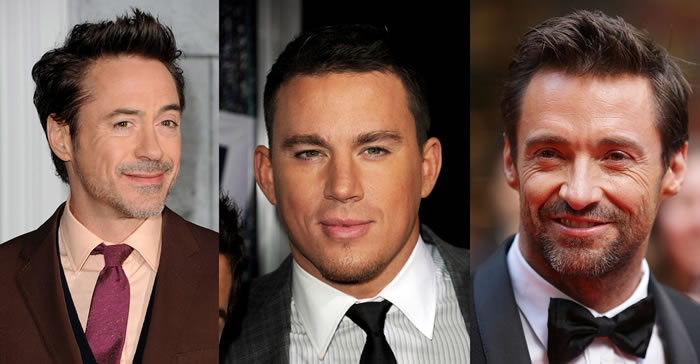 Forbes has compiled a list of the top paid actors for 2013, they talked to agents, producers, managers and other people in-the-know to estimate earnings for each star between June 2012 and June 2013. Read on to see who is at the top of the highest paid actors 2013 list. 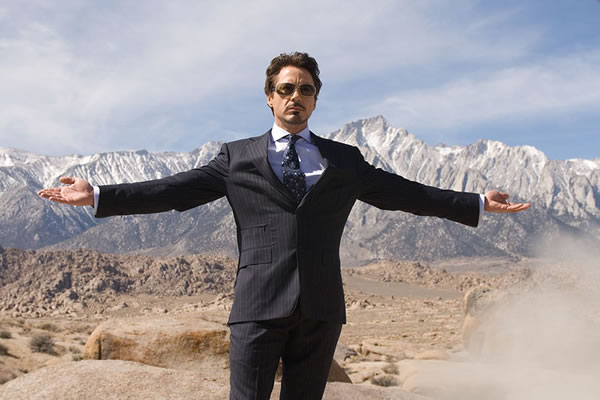 Robert Downey Jr. is a hit machine. He’s starred in six movies that have each grossed over $500 million at the box office worldwide. Two of those films, The Avengers and Iron Man 3, each earned over $1 billion. Every studio in town would love to cast him, and now they’ll pay big buck for the privilege. Downey tops our list of Hollywood’s Highest-Paid Actors with an estimated $75 million in earnings between June 2012 and June 2013. 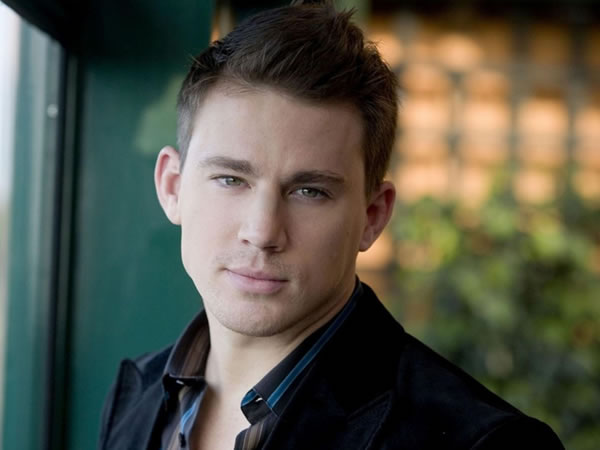 Tatum gets a lot of attention for his looks but this year the actor proved that he’s also one of Hollywood’s smartest businessmen. Tatum and director Steven Soderbergh self-financed the movie Magic Mike, based partially on Tatum’s past as a male stripper. So when the $7 million film hit it big at the box office, they each took home millions.

Now Tatum is growing Mike into a franchise complete with a Broadway show, a proposed bar in New Orleans and a sequel in the works. 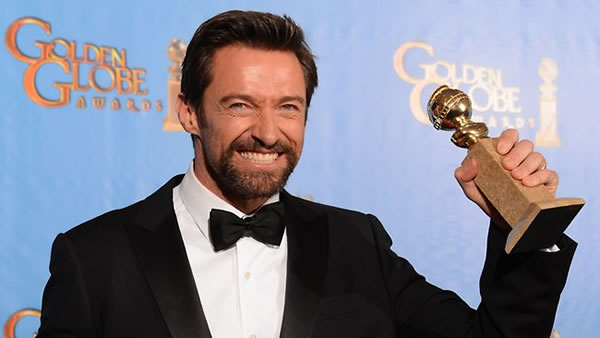 Singing, dancing, acting, getting ripped to kick some bad guy’s butt, it’s all in a day’s work for Jackman. The actor, who is maybe best known for playing Wolverine in the many X-Men movies, showed last year that he can also move audiences to tears. As Jean Valjean in Les Miserables he scored an Oscar nomination and helped the musical earn $438 million on a budget of $61 million.

Jackman is also a budding entrepreneur. His Laughing Man coffee and tea company donates all profits to charity. 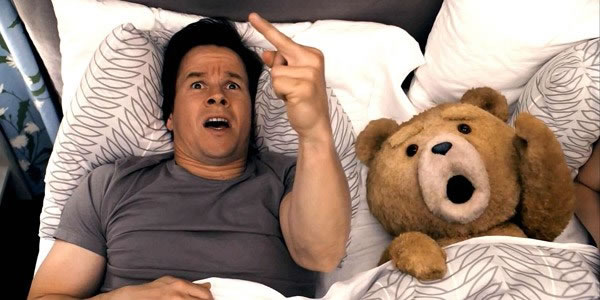 Ted was one of the most unexpected hits of 2012. The comedy, about a teddy bear who comes to life and grows up, earned $550 million on a budget of $50 million and helped land stars Wahlberg, Mila Kunis and Seth MacFarlane on our list.

Wahlberg has been as comfortable doing comedy as drama with films like The Fighter and he’s been nominated for two Oscars along the way. But now he’s stepping into his first blockbuster. He’ll star opposite a bunch of car robots in the next installment of Transformers which hits theaters summer 2014.

The former wrestler is now a bona fide star. For more than ten weeks in 2013, Johnson had a movie in the box office top 10. Fast & Furious 6 grossed more than $500 million in less than two weeks and G.I. Joe: Retaliation is yet another franchise that Johnson has saved.

Now The Rock is moving into TV production with The Hero, a reality show where he challenges ordinary people to act like real heroes. 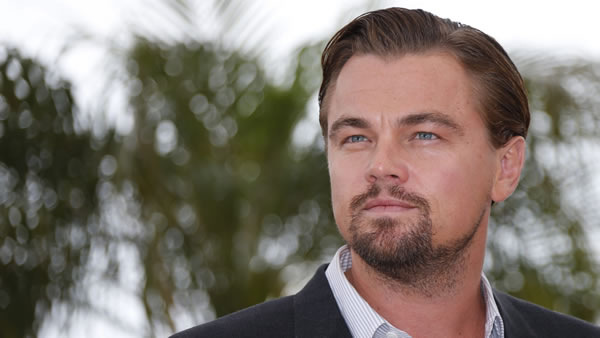 DiCaprio’s films might not be very cheery (the actor often dies in the end) but they are super profitable. The 2013 adaptation of The Great Gatsby, from director Baz Luhrmann, seemed like a tough sell. But with DiCaprio at the helm, the film easily topped $250 million at the box office making it Luhrmann’s most successful movie ever.

DiCaprio’s biggest hit is still the 1997 film Titanic which is the second-highest grossing film of all time. And yes, he dies in the end. 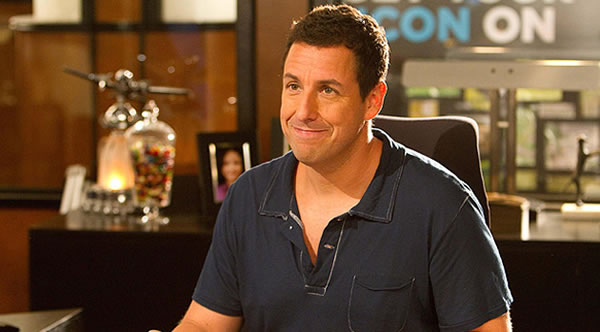 Maybe Sandler should do more animated films. The funnyman’s live action flicks, like That’s My Boy and Jack and Jill, have struggled at the box office. But the animated Hotel Transylvania turned out to be Sandler’s biggest hit to date grossing $347 million on an $85 million budget.

Sandler makes our list this year because he can still demand top dollar for films like Grown Ups 2. The first movie, in 2010, was the second-highest grossing film of his career. 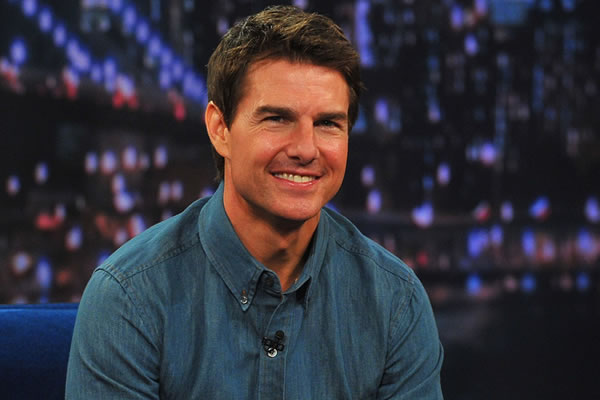 The 2012 film Jack Reacher is a perfect example of why you should never underestimate Tom Cruise. The movie, about an ex-military sniper, got middling reviews and did mediocre business in the U.S. bringing in only $80 million. But overseas, Jack Reacher was a hit. The $60 million film grossed a total $217 million. With foreign box office more important than ever, Cruise is still one of Hollywood’s biggest stars. 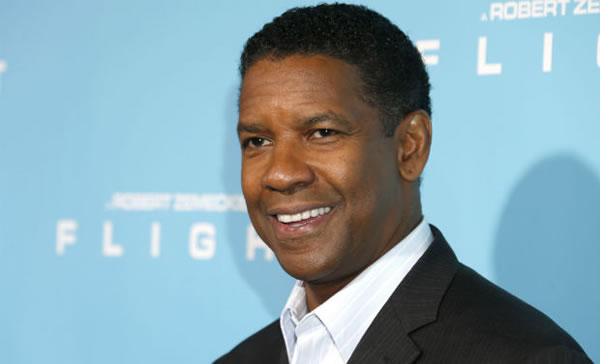 Washington was nominated for his sixth Oscar this year thanks to his performance in Flight as a hero airline pilot battling addiction issues. Washington took a cut to star in the risky film in exchange for a bigger cut if the backend. The bet paid off. The movie earned $162 million on a budget of $31 million. 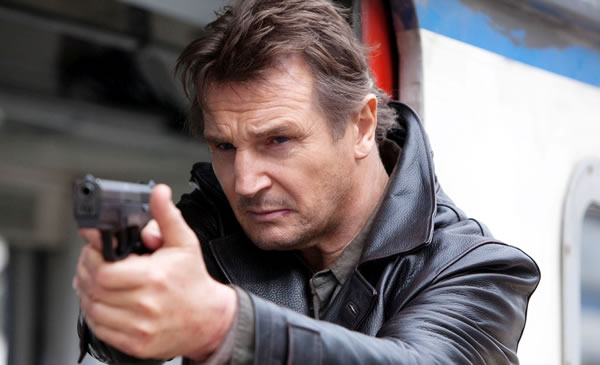 Neeson earned more than some men who made the Celebrity 100, like Ben Affleck and Will Smith, but he didn’t have their fame numbers. While he might not be in the spotlight as much as some other actors, he’s quietly built one of the best careers in Hollywood thanks to low cost, high return films like Taken and The Grey.