Top 10 Slowest Animals In The World 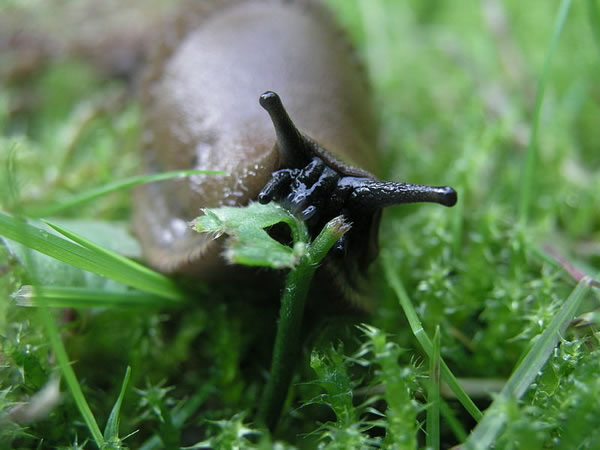 Most people know what the fastest animal in the world is, but do you know what is the slowest? No, then check out our list of the top 10 slowest animals in the world. 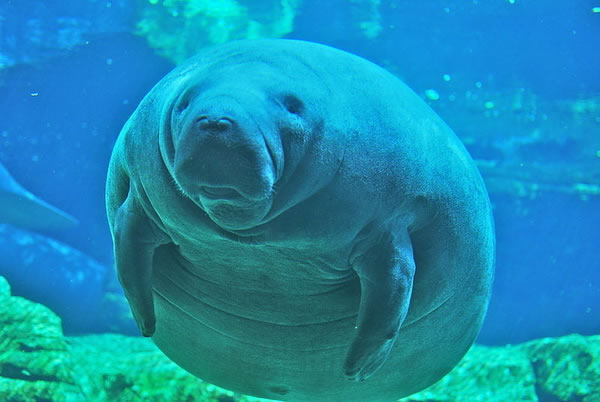 SEE ALSO – 20 Pictures Of Love In The Animal World

The manatee may just be the most adorable animal living in the water. They have flippers but rarely use them. They stay in the shallow water and just float around very rarely reaching a speed over five miles an hour. 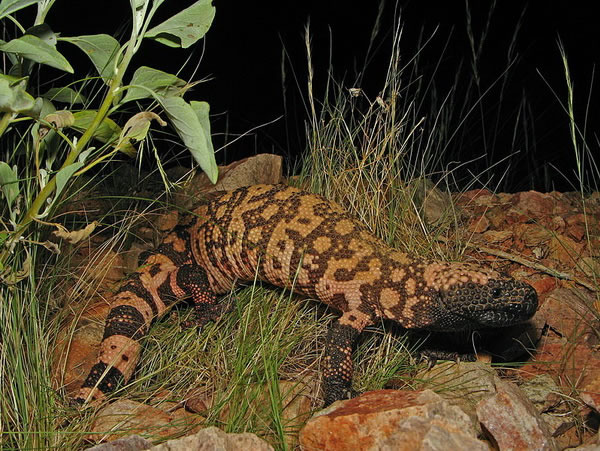 This small looking Gila Monster lives in Australia deserts and mainly stays where it is to conserve its energy. 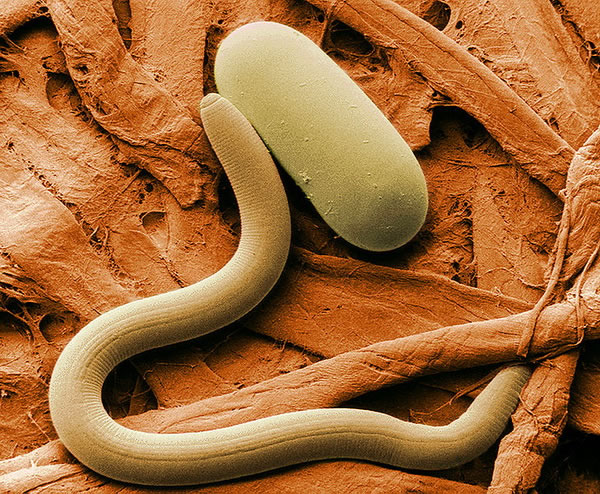 In 8th position of these top 10 slowest animals in the world belongs to the Nematodes. These aren’t the same things from SpongeBob. These microscopic worms feed on bacteria and are so slow they have to wait for the food come to them. 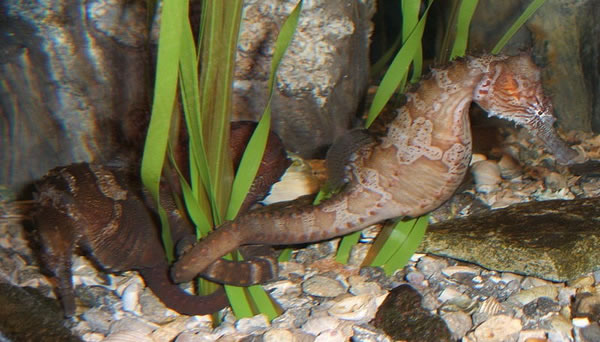 Seahorses are a mysterious characters of underwater. The top speed of a seahorse is .5 miles per hour. Seahorses even look like the most non sealant swimmers in the sea. 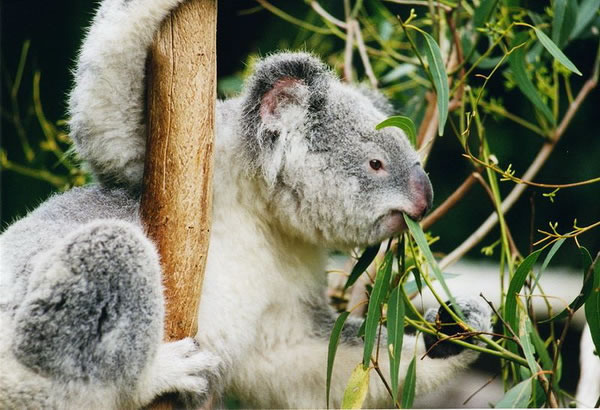 Koalas are very cute animals native to Australia but move very slowly. They are currently an endangered species because of the food they eat makes them high and they sometimes fall out of the tree’s and die. 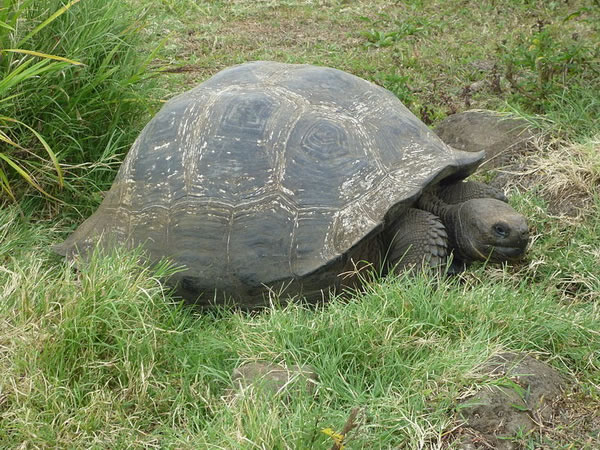 The giant Tortoise is another slow animal and it is so commoun that the term is frequently used to describe a slow person. 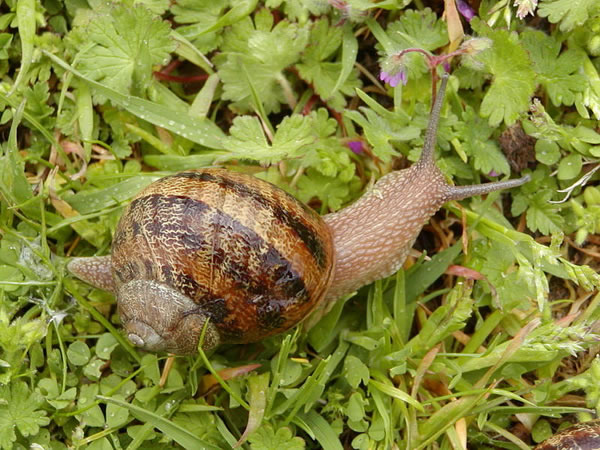 Garden snails are slower than slugs mainly because of lugging around that big shell. Did you know that snails can sleep for three years? 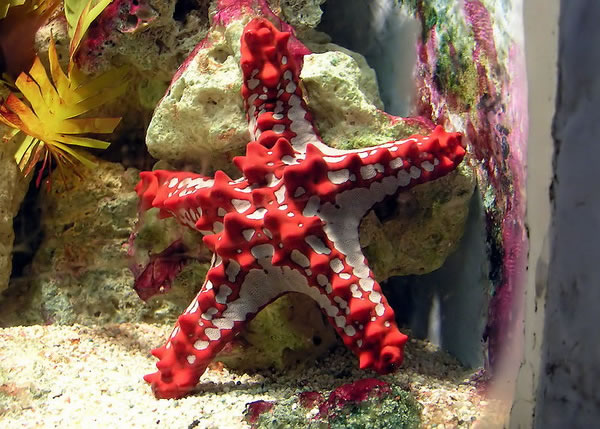 A Starfish is an underwater animal and can only travel at a top speed is 0.06 miles per hour. Because of this slow speed they usually just go with the current of the ocean. 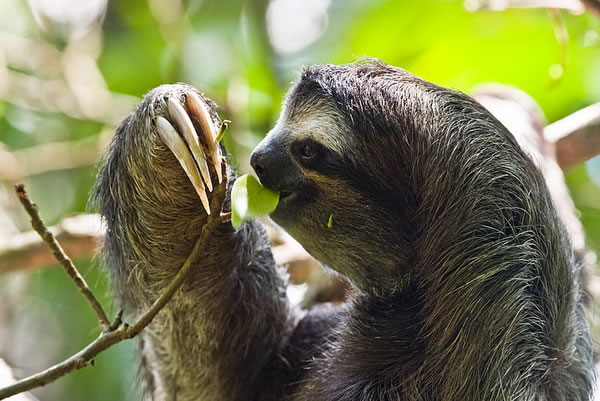 The Sloth is the slowest animal in the world and the name sloth is actually a synonym of slow motion. The top speed of a sloth is 0.003 miles per hour they are so slow algae grow on them.