12 Most Outrageous Dresses Worn By Lady Gaga In Public

Lady Gaga is not only famous for her music but also for the outrageous dresses she wears.

While most of us would consider her taste in clothes as crazy, Gaga considers herself to be an artist who expresses herself through her fashion as well as her music. 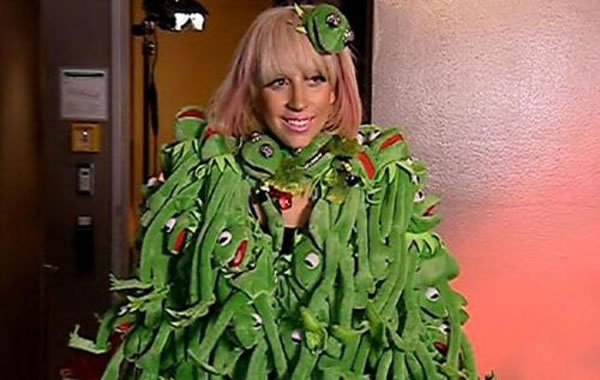 Lady GaGa shocked everybody when she turned up for an interview on a German TV show wearing a coat made out of dozens of Kermit The Frogs. The green muppet top was created by designer Jean Charles de Castelbajac. 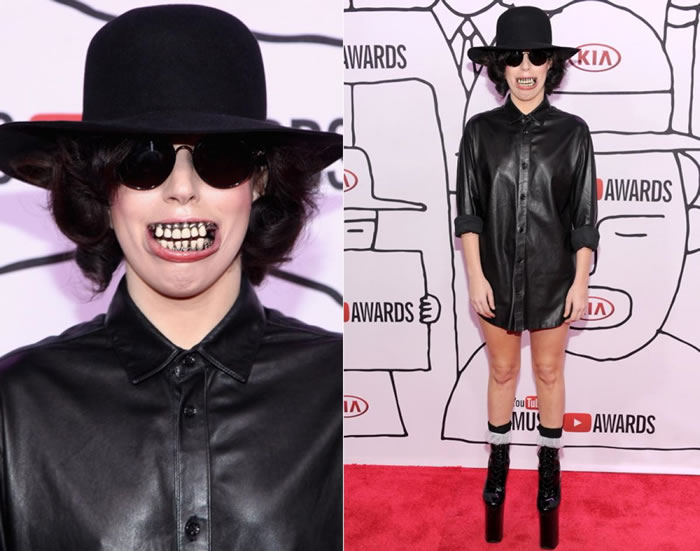 For the 2013 YouTube Music Awards 2013 Gaga wore a Michael Jackson themed outfit which included Thriller style teeth. Unfortunately there was no Moonwalking when she sung live at the awards. 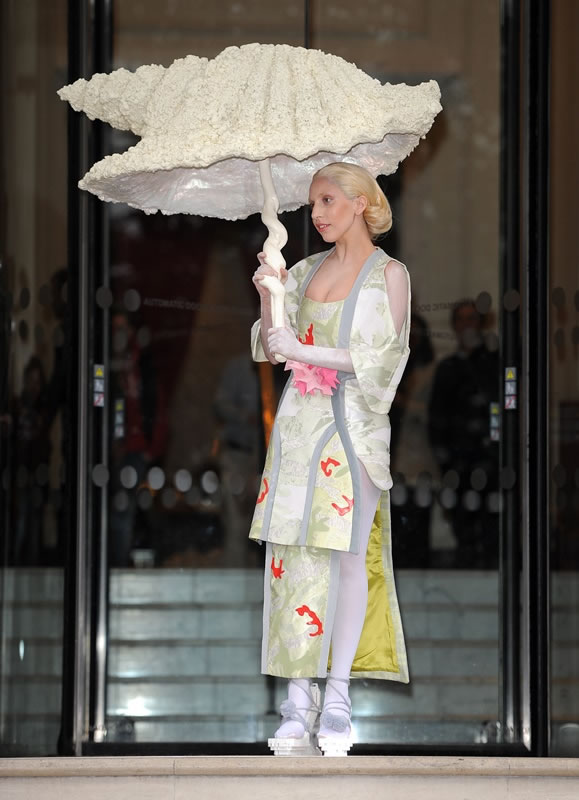 In October 2013 Lady Gaga was spotted leaving a London hotel dressed up as a Japanese Geisha and carrying a giant sea shell shaped umbrella. 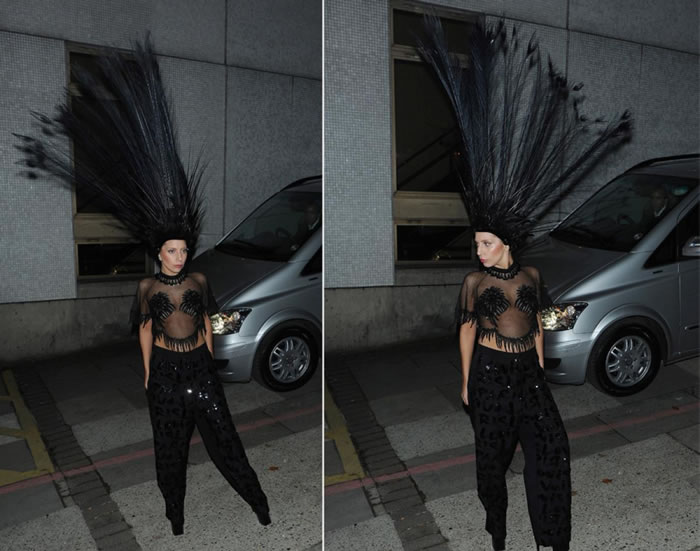 British Paparazzi caught Lady Gaga leaving the ITV studios shortly after appearing on the Graham Norton show. Looking at her outrageous head piece its a wonder how she got into the studios in the first place. 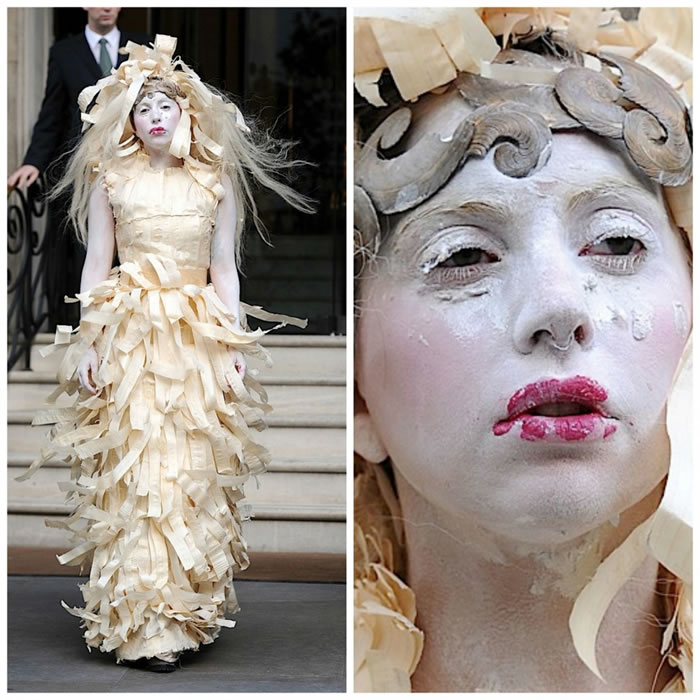 Here is Lady Gaga once again leaving her London hotel in another Japanese style dress, except this one has been through a shredder. 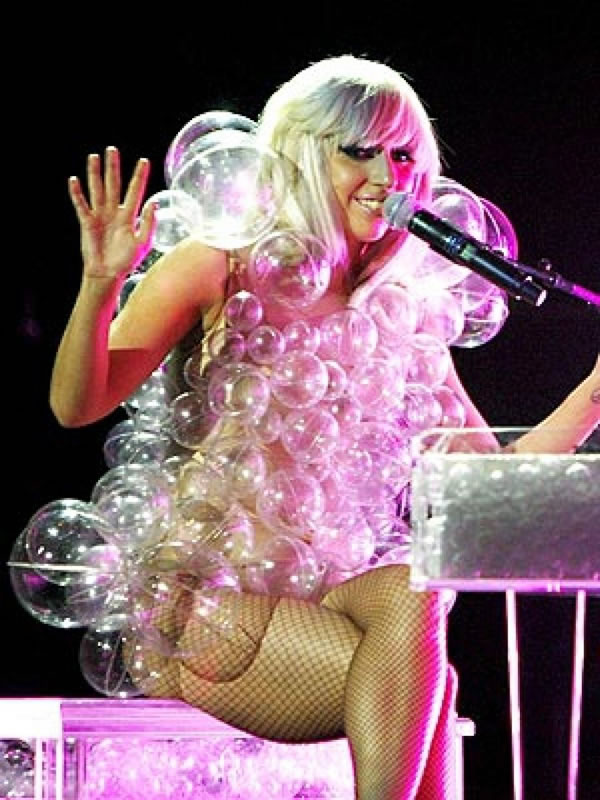 While this is not the most outrageous dress of Lady Gaga it did cause a stir as it was claimed she copied the design from Hussein Chalayan’s spring runway show in 2007. 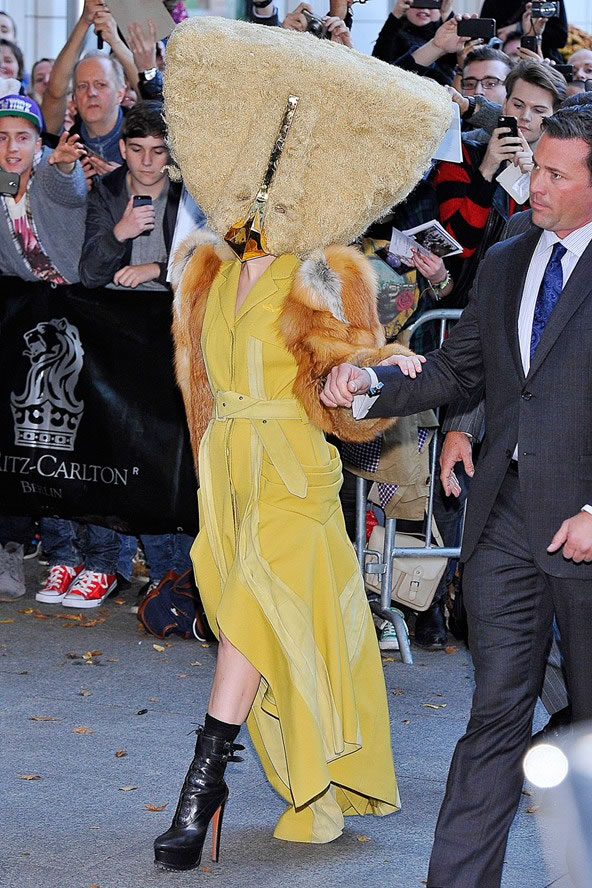 While you can’t actually see Gaga you know only she is crazy enough to turn up in something like this. Her whole face was covered by the bizarre bird dress headpiece leaving just two gold crusted eye holes for her to see from.

We guess she must have had somebody leading her around the whole time she was promoting her Artpop album in Berlin, Germany. Otherwise how else could she see where she was going. 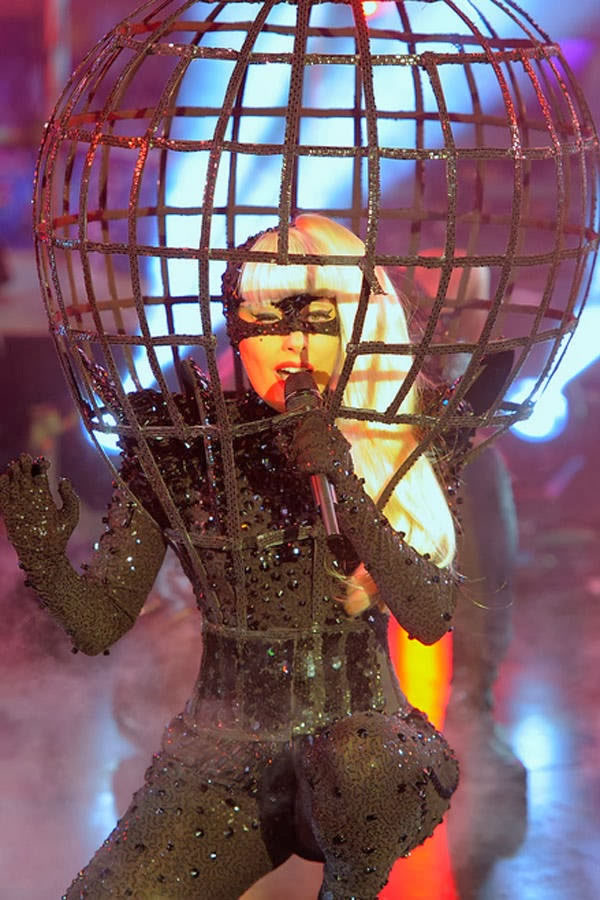 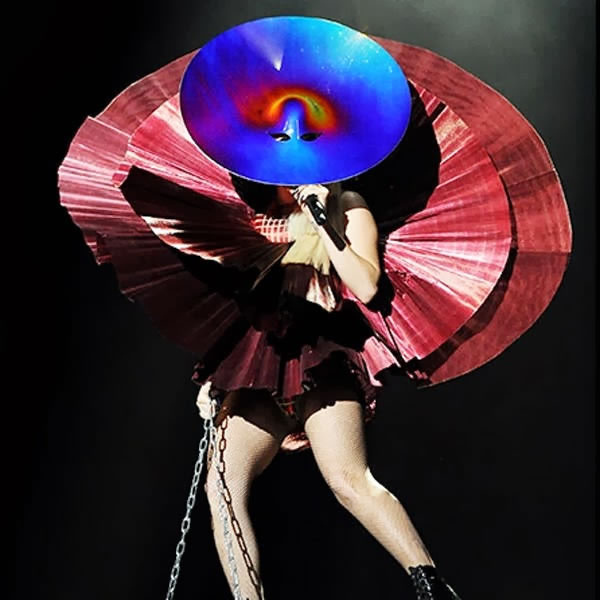 Lady Gaga performed at the 2011 MTV Europe Music Awards in Belfast, Northern Ireland wearing yet another crazy outfit. Inspired by the mysteries of outer space this dress was created by Paco Rabanne and the UFO hat was the work of Philip Treacy.

Gaga has tweeted that she may wear this UFO dress again when she performs the first ever concert in space. 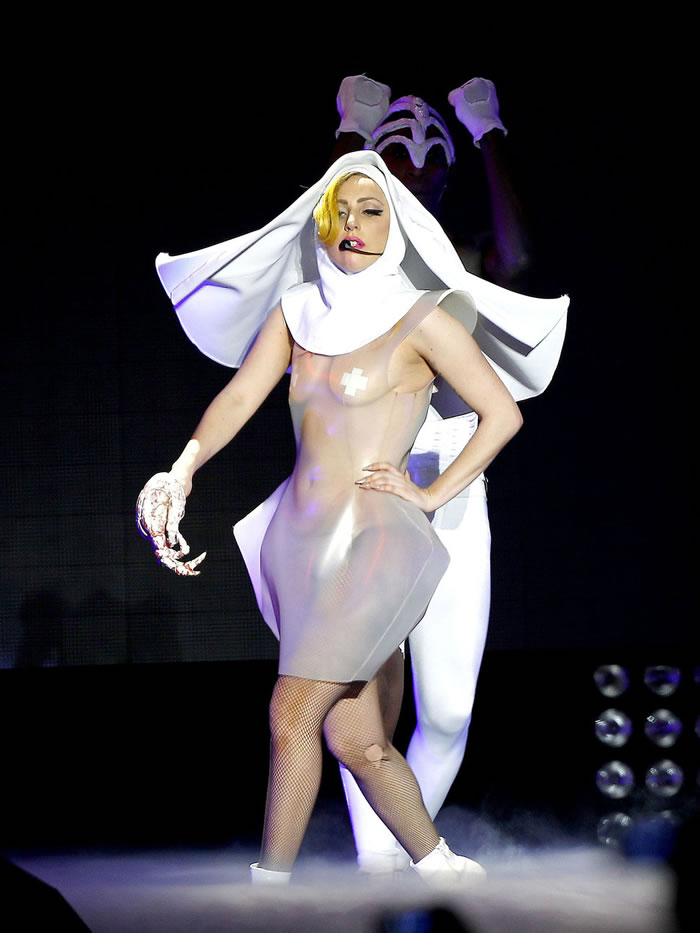 Even though Gaga attended an all girls Catholic school this was the musician’s interpretation of a nun. The singer wore this dress, or should we say lack of one, at the Bank Atlantic center in Florida back in 2011. 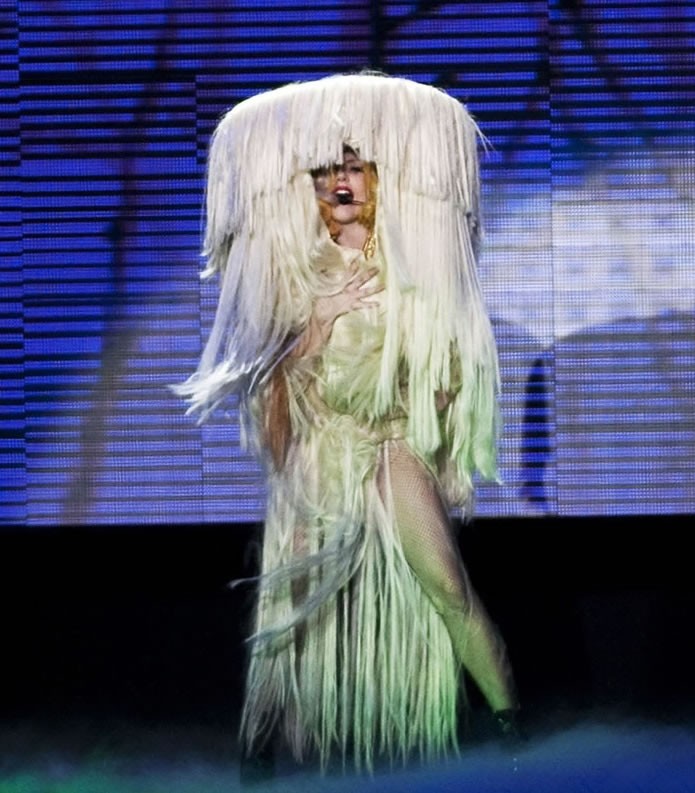 While singing her song ‘Hair’ at the Palais Omnisports de Bercy in Paris, France Lady Gag slipped into a dress made entirely from human hair. 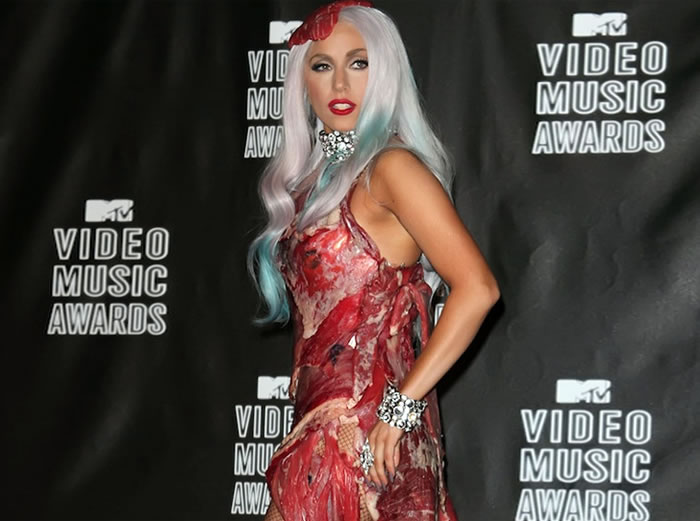 Referred to as the most outrageous dress of all time is the meat dress worn by Gaga at the 2010 MTV Video Music Awards in Los Angeles. It was created from raw beef and caused outrage among animal rights groups.

Who Knows how far Lady Gaga will go with her next fashion statement.