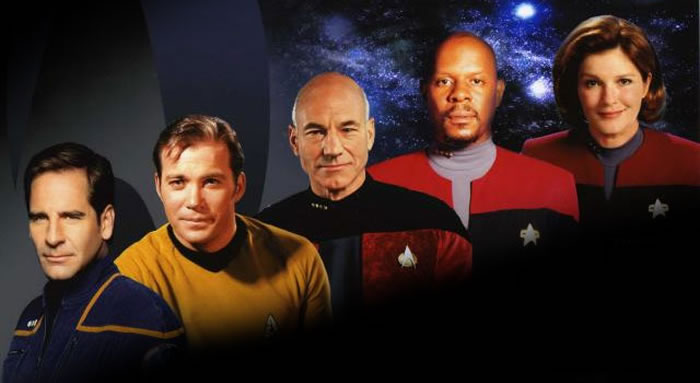 Star Trek is one of the most popular and successful sci fi television series ever but can you imagine what it would be like if the characters were played by different actors? Curious to know who was almost cast in star trek?

Could you actually picture anybody else other than Leonard Nimoy playing Spock or a different Captain Kirk?

Well for every actor that won the part on Star Trek there were dozens that auditioned and missed out on the opportunity. So, if you are curious to see who came close to playing our favorite star trek characters then read on to discover 5 famous actors whoe were almost cast in Star trek. 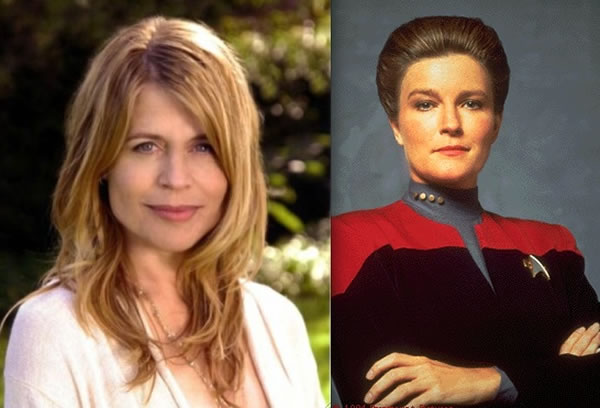 Even though I liked Voyager I never really liked the captain, even though Mulgrew’s performance might have been pretty genuine as to what a female starship captain could actually resemble. She was never quite as good as the other star ship captains and why did she talk in whispers, that was so annoying. If Linda Hamilton had got the part Voyager would have been a very different series after all who doesn’t like Sarah Connor? Besides killer robots from the future. 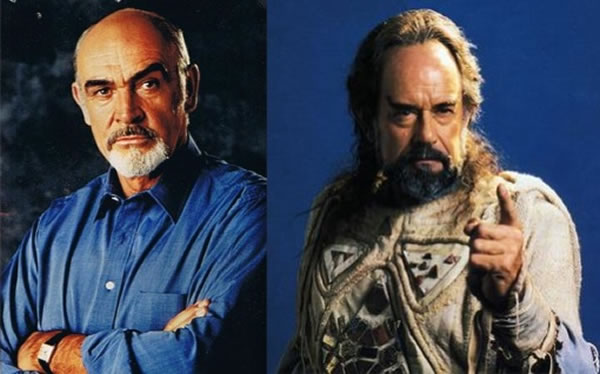 Star Trek V was not a great movie but can you imagine how much better it may have been if Sean Connery had gone ahead with the role of Spock’s half brother, Sybok. Even though Gene Roddenberry never managed to get the ex James Bond star they still left his name in the movie – “Sha Ka Ree” 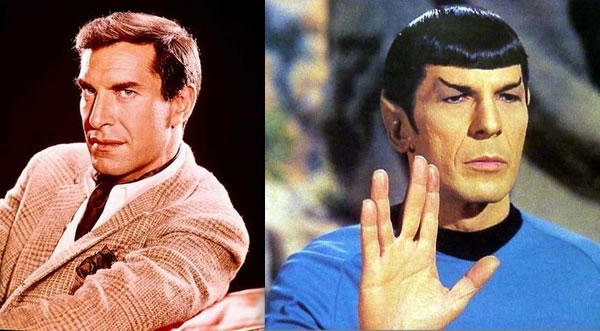 It’s difficult to picture virtually anyone else instead of Leonard Nimoy with Spock’s pointy ears and bowl haircut. However, the part of the green blooded Vulcan was actually turned down by Oscar-winner Martin Landau as he decided to star in the show Mission Impossible instead.

Captain Pike was the original captain of the Enterprise and only appeared in the original pilot “The Cage” and the two-parter “The Menagerie”.

Unfortunately for Roddenberry the pilot was a flop and Gene, eager not to let his dream slip away re-shot the pilot with Shatner as the captain of the Enterprise. Of course Jeffery Archer was great as Pike but maybe if Lloyd Bridges had taken the role as planned it might have been a different story. 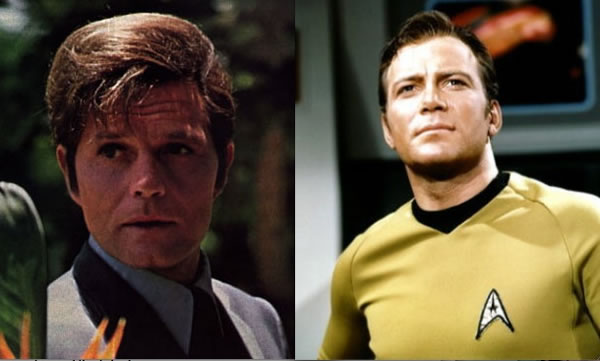 Who can imagine Star Trek without William Shatner with his famous slow overacting and scene-stealing char. If Roddenberry had chosen to go with his first choice for Captain Kirk, we would have been watching Jack Lord as the young captain. But Lord demanded 50 percent ownership of the show, which is why Roddenberry went with Shatner.

So, not only would a major role have been changed, but we might have had a very different Star Trek without Roddenberry’s complete control of the franchise.