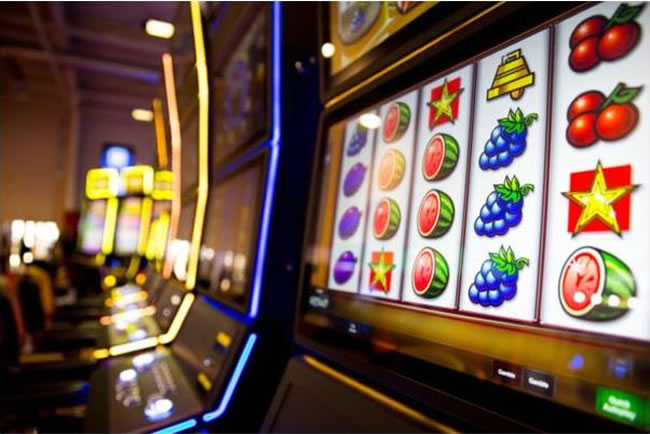 Believe or not, the slot game has been around since 1890, yes that’s nearly 130 years. However, it hasn’t half come a long way in that time. Back then, they were found in bars across the United States and were perceived more to be a novelty item rather than a gambling device, this in part because the slot machine wouldn’t pay out in coins but would pay out cigars or other items.

The first coin-operated slot machines that would pay out were developed in 1898 when the first three-reel slot machine was developed by Charles August Fey, an American inventor who hailed from Bavaria. This ground-breaking slot machine was called ‘The Card Bell’ using card symbols instead of fruit symbols, which would come to be in 1909.

The huge explosion in popularity when it came to slot machines would come just after World War 2. As the government had spent vast amounts of their reserves fighting their respective wars and were attracted to the idea of tax revenue from the slot machines. France was the first country to allow these back into their casinos following a 50-year ban.

Video slot machines were first introduced to the market in Las Vegas in 1975. At first, they didn’t strike a hit as they didn’t prove to feel as authentic and real as having to pull the arm of the bandit.

However, what eventually did entice people to play these slot machines was the winnings. Jackpots, Super Jackpots and added pay lines were all featured that were introduced into these machines and proved to be potentially a lot more lucrative than the traditional machines. One of the highest jackpots won from a machine was again in Las Vegas where a jackpot of a staggering $40 million was paid out to a lucky punter. Of course, the machine would take a while to pay such a jackpot out, accruing most of that money from plays from punters in the meantime.

Towards the start of the 1990s was when we saw the introduction of online casinos. Slots quickly became the flagship game for many online casinos and thousands of sites worldwide offering thousands of different types of slot games to work on.

One of the reasons why these online slots became even more popular than the video slots is that punters could now play from the comfort of their own home, they wouldn’t have to get out of the house and travel down to the casino physically. On top of this, with the introduction of smartphones, people could now play online slots while they’re on the move wherever they may be.

This ultimate sense of convenience has led to online slots by far being the most popular way to play slots, and hopefully today you’ve learnt about where slots initially hailed from and how they came to be what they are today. Head on over to http://www.slotsrush.com/ for a wide range of immersive lucrative slots.