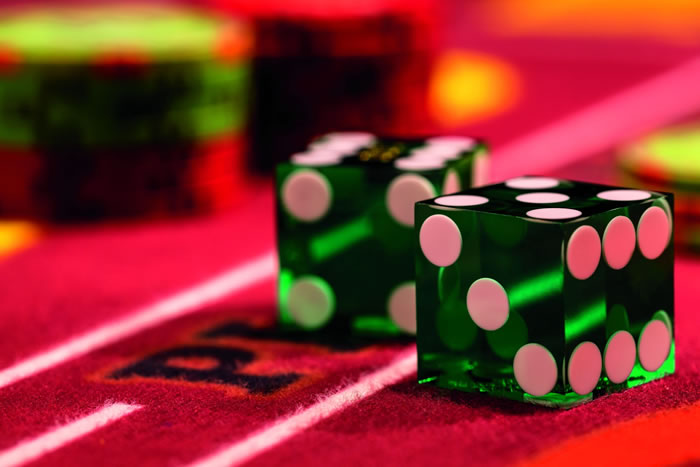 Winning huge amounts of money in casinos is something we all dream about. It doesn’t always happen of course, and some people resort to other more illegal ways to make money out of casinos.

This article will look at some of the biggest casino heists in history. It’s probably a lot safer though sitting at home playing online blackjack. There are plenty of exciting sites where you can play online.

2013: The Crown Casino in Perth, Australia

An insider is a useful tool to have if wanting to make some massive but illegal profits from your local casino. That’s what was happening here as one of the employees at the Crown Casino was handing over vital information re the card tables. This nearly resulted in a $32m profit.

Luckily the casino security became aware of the players “very, very suspicious” bets. They discovered that there had been a breach of the security cameras and the VIP services manager was sending covert “signals” enabling the big wins.

They had a quiet chat with him later in the evening and as most of the funds hadn’t reached his account, he was asked to leave without any charges being made.

October 1993 saw Heather Tallchief steal $3m from the Circus Circus Casino in Las Vegas. She’d landed a job driving a Loomis armoured truck. The truck was delivering the cash in preparation for another busy weekend when people would be requiring plenty of cash from the ATMs.

When her fellow workers returned to the truck it had disappeared with $3m on board. A surveillance video revealed that Tailchief had just driven away on her own. She was on the run for 12 years before giving herself up to the authorities and sentenced to six years in jail.

If you are going to steal money from a casino, the chances are you will be caught eventually. That’s not been the case with Bill Brennan who stole $500,000 from the Stardust Casino. This case is even stranger because Brennan just left the casino with his ill-gotten gains.

Brennan had spent four uneventful years working at the Stardust Casino. Then he was turned down when applying for a supervisor’s job. With his knowledge of the casino’s security system, he made sure that when taking the $500,000 no one was going to see him. By the time the casino had worked out what had happened, Brennan and his beloved cat had disappeared never to be found.

Not so lucky was Jose Vigoa. The Cuban had a history of being a bank and casino thief listing the MGM Grand among his victims. He managed to steal $160,000 in chips and bank notes but made one massive error. His face was caught on camera and he was eventually caught and sentenced to 500 years in prison. The heist has so far inspired the movies ‘Ocean’s 13’ and ‘Storming Las Vegas.’