One Off Lamborghini Sogna Available For 3.2 Million Dollars 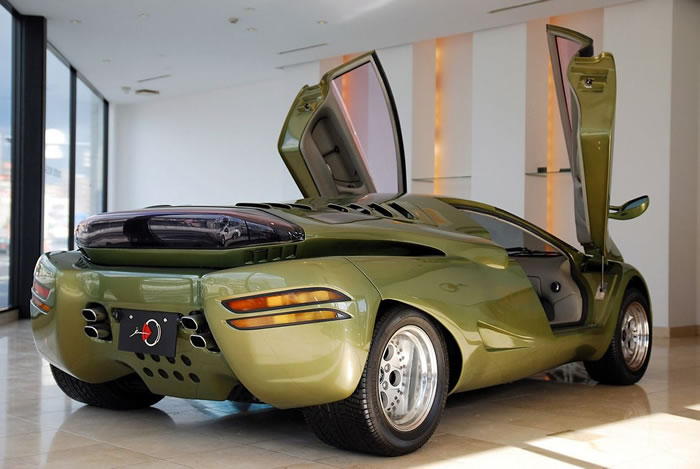 Even though this bizarre car has a Lamborghini badge the Italian automaker was not involved in the build. A Lamborghini Countach was used as a base model which underwent a huge makeover. The Sosgna was created by a Japanese company called Art & Tech with the designer being a young teenager called Ryoji Yamazaki.

The car was first revealed to the world at the Geneva Motor Show back in 1991. It was originally a design study with no mechanics beneath its bodywork. After a huge amount of interest the Sogna was turned into a fully functioning supercar.

The owner has now become bored with the Lamborghini Sogna and has advertised it for sale on James Edition for a whopping 3.2 million dollars. 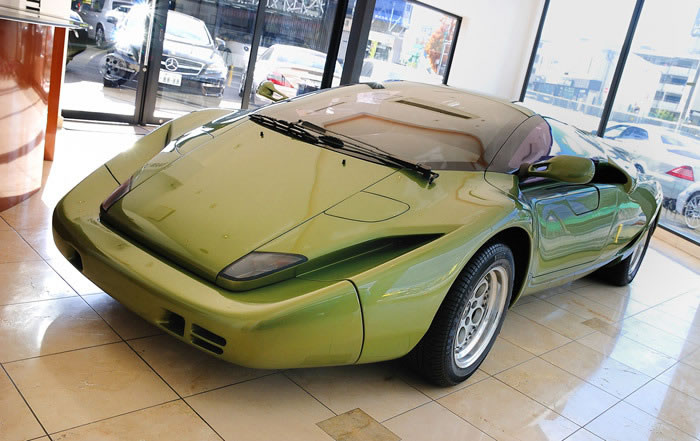 Whoever buys the Lamborghini Sogna will have the satisfaction of knowing there is no other car like this in the world. We think that is kind of a good thing considering the crazy styling. 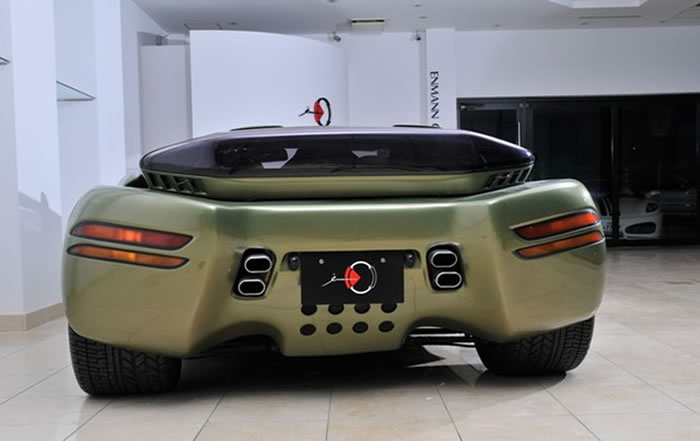 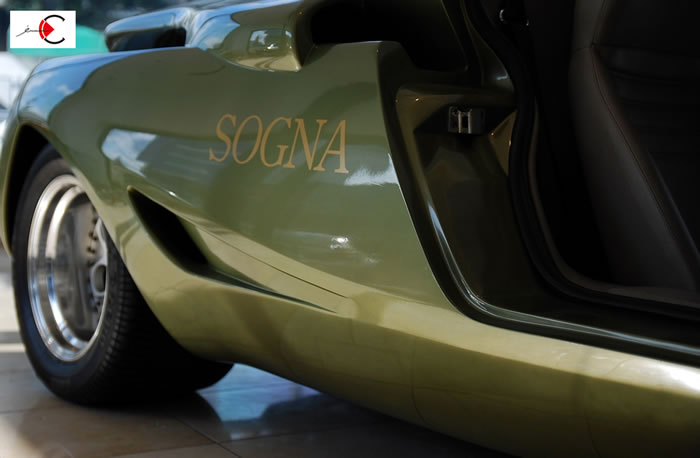 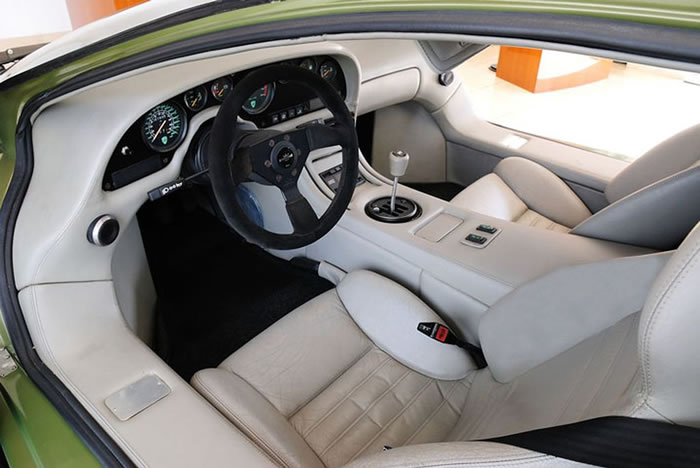 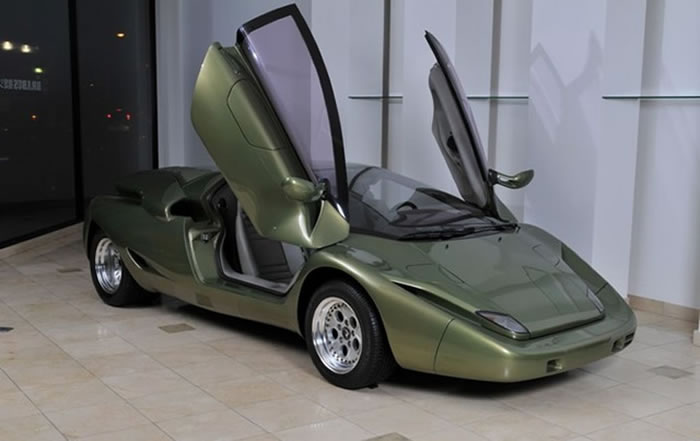 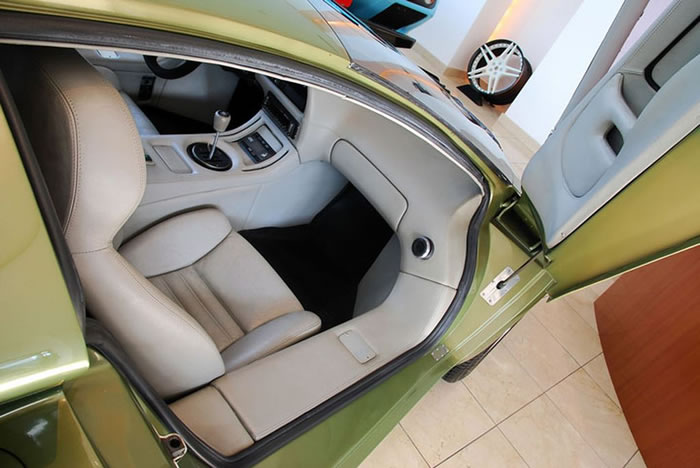 As a dedication to Lamborghini the guys at Art & Tech named it Sogna which means “dream” in Italian. Maybe they should have called it nightmare.

What do you think of the Lamborghini Sogna, cool or crazy? 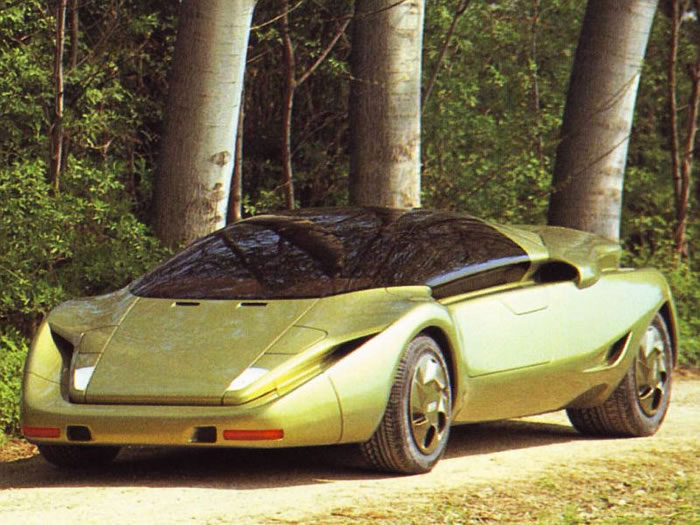 OTHER AUTO RELATED STORIES YOU MAY LIKE:
– Top Ten Supercars From The 1980s
– 10 Of The Most Outrageous Dashboards In Cars
– Top 10 Most Expensive Sports Cars Owned By Celebrities
– Guy Builds Full Size Lego Car With Fully Functioning Lego Car Engine