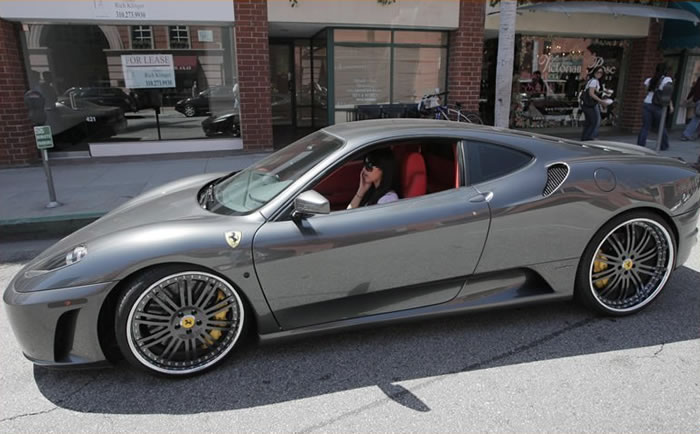 Kim Kardashian, famous for a reality TV show, is often snapped in her black Bentley Continental GT. She’s recently been spotted in a Ferrari F430, which is much slicker. Apparently the vehicle demands a $3,812 monthly payment, on top of paying 20% upfront. Reality TV obviously pays! 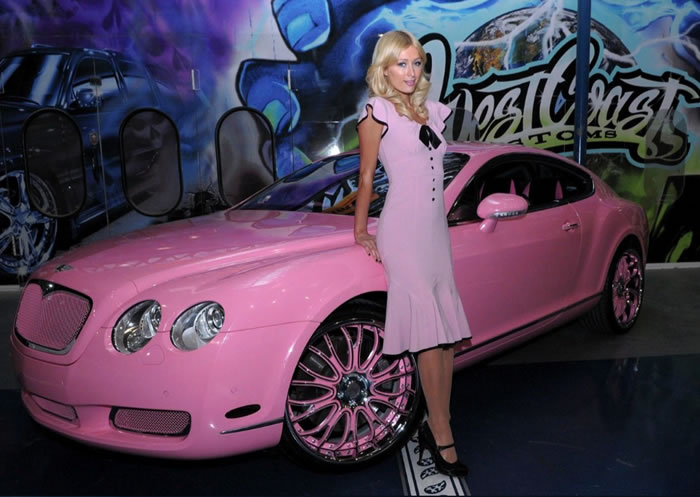 Paris Hilton added a diamond-encrusted dashboard to her pink Bentley and bought the car as a Christmas present for herself in 2008. Everything on the car is pink and it’s very bling (and over the top)! 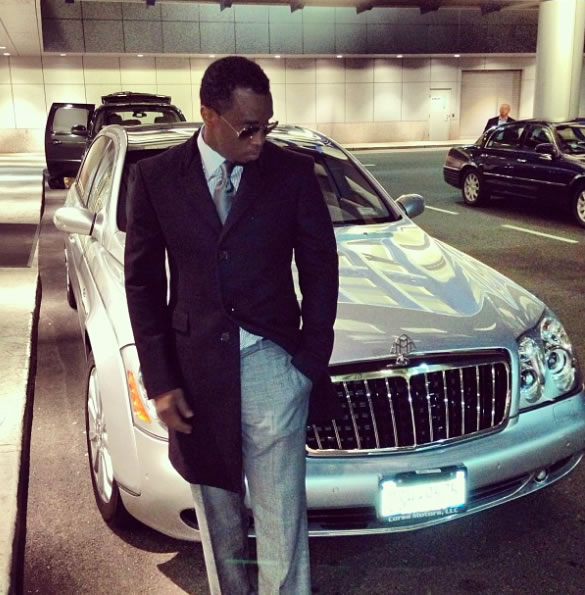 This car was a very very generous 16th birthday present. Sean P. Diddy Combs gave it to his son Justin and because he couldn’t drive yet, included a driver to take him around New York City. Very flash for a first car! 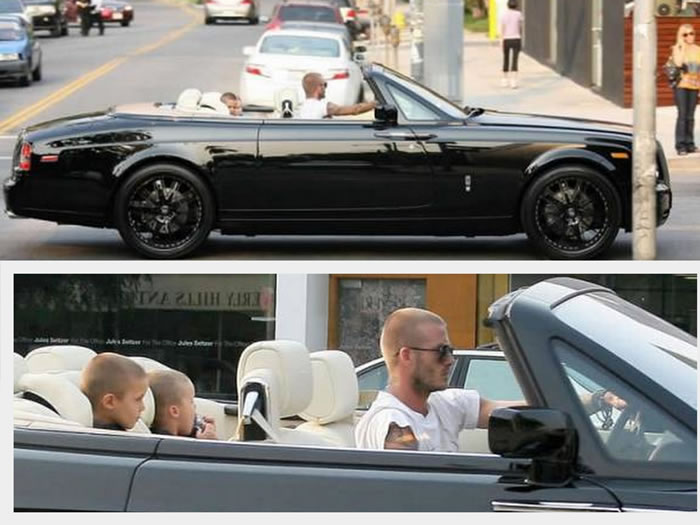 This Rolls-Royce Phantom Drophead has been customised especially for the family, with 24″ Savini Forged wheels, color-matched exterior trim and Beckham’s “23″ embroidered onto the seats. 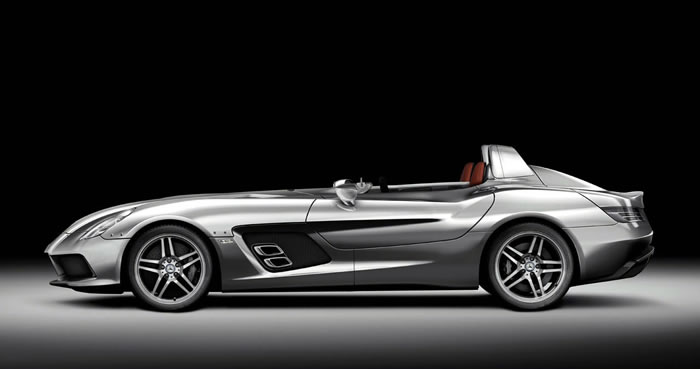 Apparently the Mercedes SLR is Jay’s favourite car, although it’s certainly not his only vehicle. In fact, Leno collects cars (he stores them in his massive garage) and has created a Web site dedicated to them! 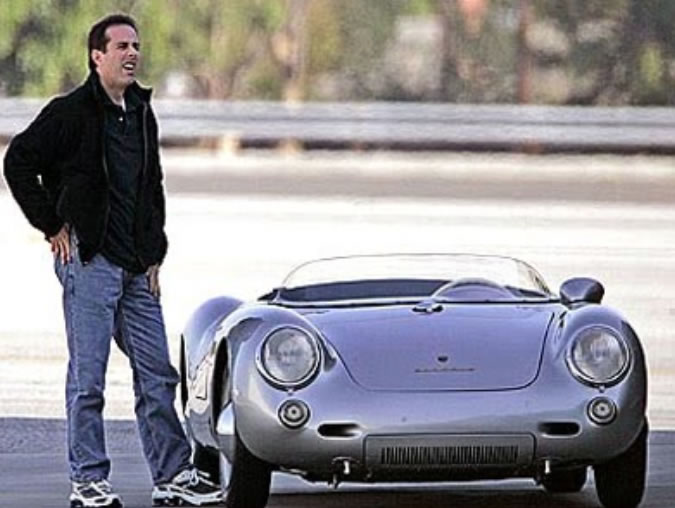 Seinfeld has one of the largest Porsche collections in the world and one of these 46 cars is the $700,000 Porsche 959. Only 337 have ever been created and sadly Jerry can’t actually drive it in the US as it doesn’t pass US emissions test! 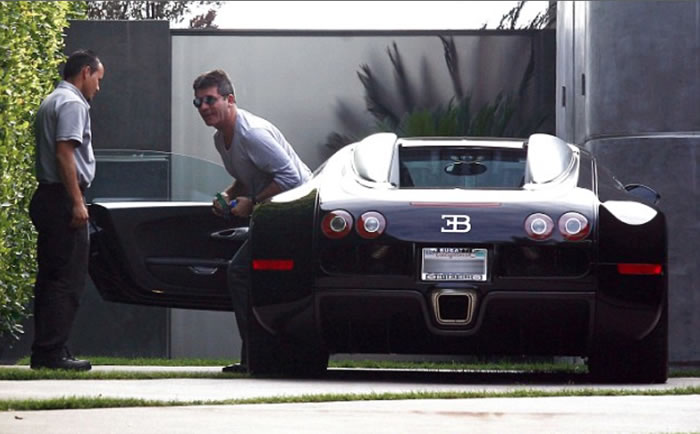 This car can get up to 267 mph and is the fastest car in the world. Perfect for the cockiest guy in show business. Could his ego get any bigger? 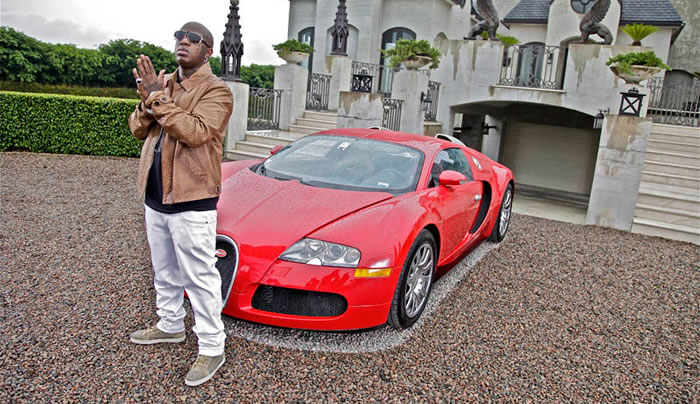 As well as being the fastest, the Bugatti Veyron is also one of the most expensive cars in the world. Birdman must love cruising in the most speedy street legal car on the planet. 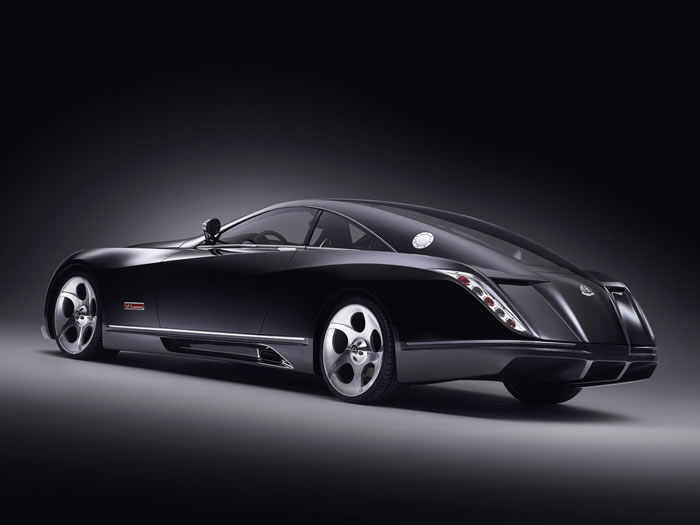 Jay Z can be seen driving the Maybach Exelero in his music video for the song, “Lost One”. It can reach a speed of 218.38mph. 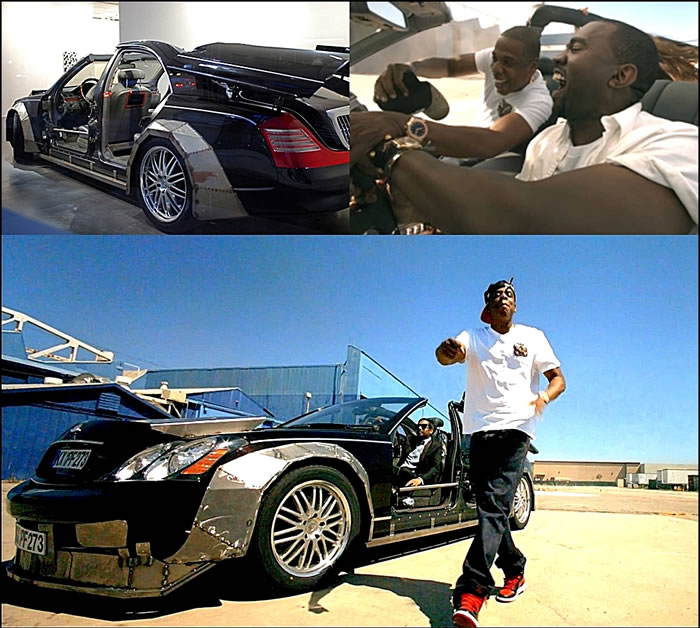 Which of these celebrity sports cars would you love to own?