While most car manufacturers try to design elegant and practical dashboards in cars there some out there who prefer to go for the extreme look. Even though some of these outrageous dashboards look pretty cool I can’t imagine them being very practical while driving. Do you? 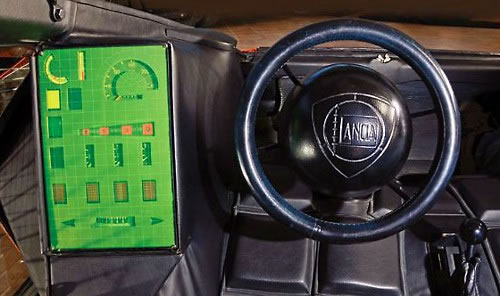 It doesn’t get much uglier than this dashboard. With an odd tablet-esque device to the left, and the most peculiar shaped steering wheel I’ve seen, it’s certainly an odd mix.

2. Ostrich Leather in the Vector W8 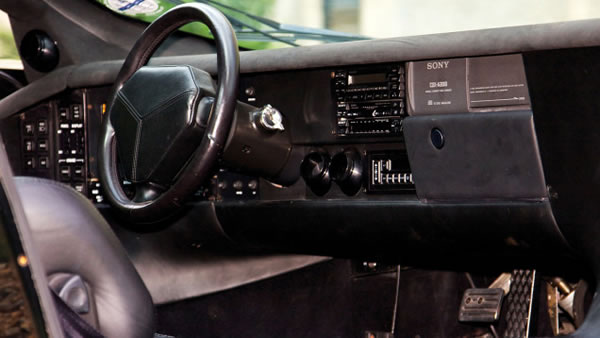 An odd looking car all the same, this car from the early nineties had an option of Ostrich leather on your dash. Not sure how this would go down with most people. 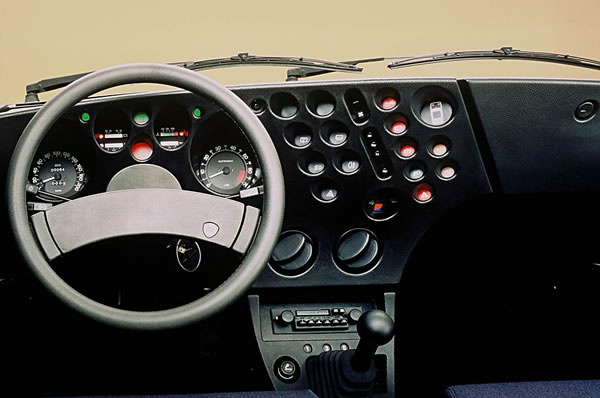 It looks more like something out of Thunderbirds than a car. The steering wheel looks smart; but those dials and the buttons look entirely wrong. 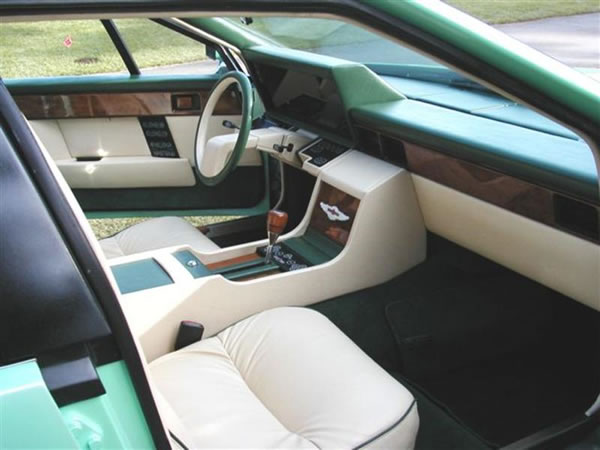 Only 645 of these were produced, and I can see why. Although startlingly futuristic, it is also pretty ugly by today’s standard. This comes from a Series 2 from 1982, and it couldn’t be more garish. 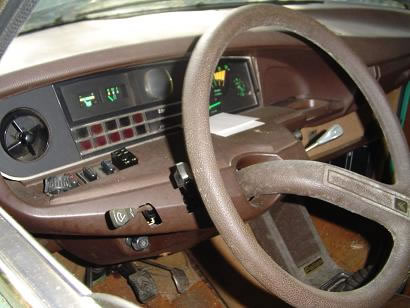 I don’t really know what Citroen were thinking with this one. I know they have a reputation for being bold but this is something else. 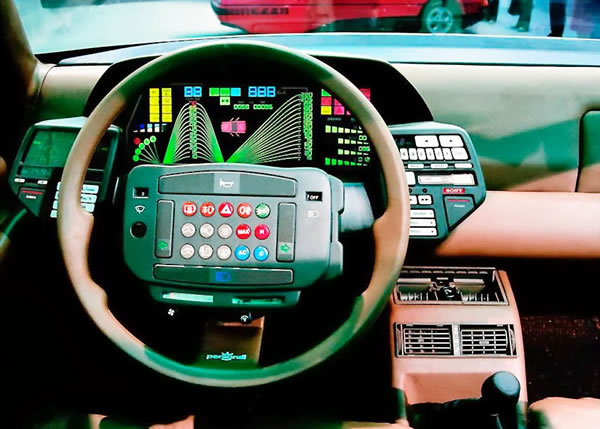 I can see what they were going for here. It was the cheesiest decade who wanted to grasp the future with both hands. But, the future wasn’t quite ready for them, hence this awful looking dash. 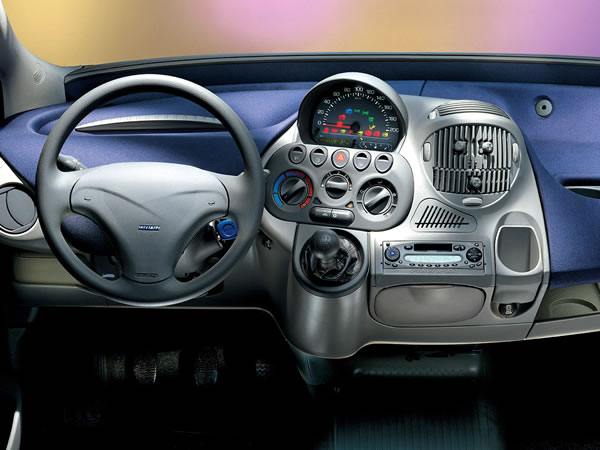 Granted, this car didn’t look much better from the outside, but this dash is really quite something. It seems Fiat were aiming for a plastic-feel, alongside hideous button placement. 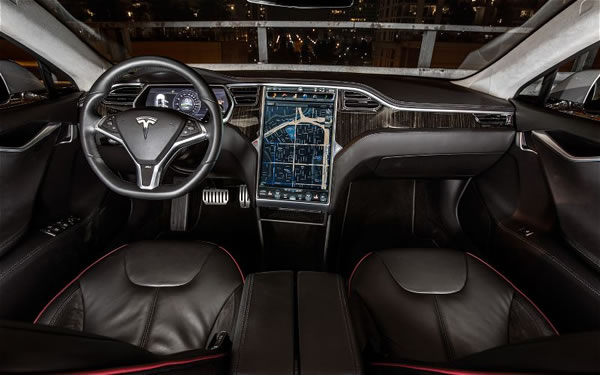 Is a 17″ touch screen really necessary in a car? I mean, sure, Google Maps and various other apps can be helpful, but do you need to run two at a time? 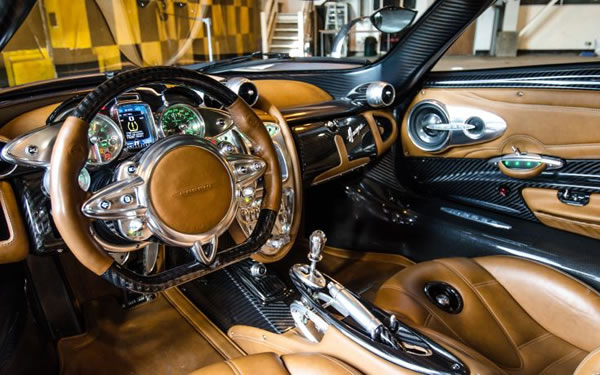 It’s kind of hard to believe this monstrosity was created so recently. There’s no shortage of chrome with this dashboard, and it’s all just plainly over the top. Of course, if you own a Pagani, you probably enjoy those kind of things. 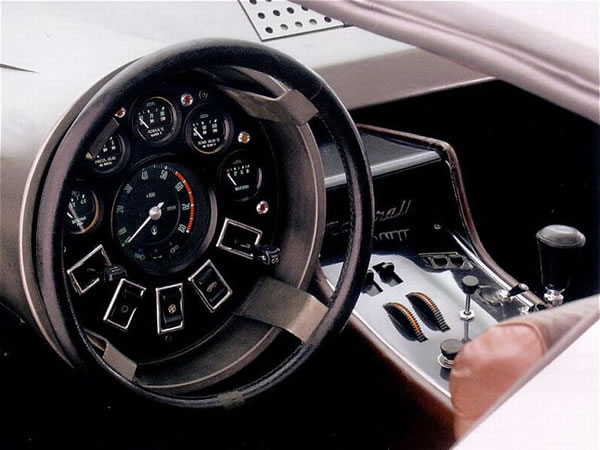 Because why wouldn’t you want all your buttons and dials within your steering wheel? Well, this kind of answers why you wouldn’t. Look at it. It’s hideous.