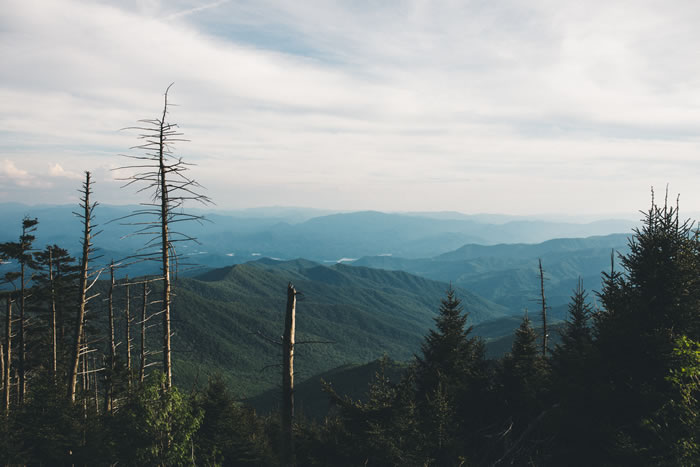 Per capita, the US is the second largest contributor to CO2 emissions, with the biggest offender being transport. Clearly, there is plenty of work to be done in bringing down CO2 levels, especially with Trump’s rhetoric on environmental issues and his decision to pull out of the Paris Climate Agreement.

However, it’s not as bad as many think. The latest figures reveal that CO2 emissions have reduced substantially in 2019 and are set to do so again in 2020. In fact, carbon emissions from the USA are dropping faster than any other country, in large part because of natural gas.

Good News For US Carbon Emissions

Although there was a spike in carbon emissions in 2018, this was preceded by three years of decline. Furthermore, it is predicted that CO2 emissions will have fallen by 2.2% by the end of 2019, which is the largest decrease since 2015. In 2020, a further fall of 0.7% is estimated. Provision believes that the driving force behind this is the growth in natural gas usage, but argues that the government should tap into these resources even more as coal power stations across the nation close down.

The Importance Of Appalachia

The US has an abundance of natural gas, and utilizing this is the key to the decline in carbon dioxide levels in the atmosphere. The main focus should be on the Appalachian region, which contributes to 37% of the natural gas supply in the United States. This is a huge percentage, representing 10% of all natural gas globally. Other than Russia and the USA, Appalachia produces more natural gas than any entire nation on Earth.

Gas Cheaper Than Ever As Demand Soars

As coal jobs shut down, employment in natural gas is being created created to replace them. It is not just energy workers who benefit, though, but all consumers. Despite an all time high in the demand for gas – due largely to the closure of fossil fuel power stations – the price of natural gas is cheaper than ever. If the government can speed up the extraction and distribution of gas, then it can help the US to further improve its green credentials.

The USA is still well behind the rest of the world in environmental matters. However, thanks to an enormous supply of natural gas in Appalachia, it has established itself as the fastest reducer of CO2 emissions. By tapping into this supply further, the US could soon establish itself as a world leader in cutting pollution and saving the planet.