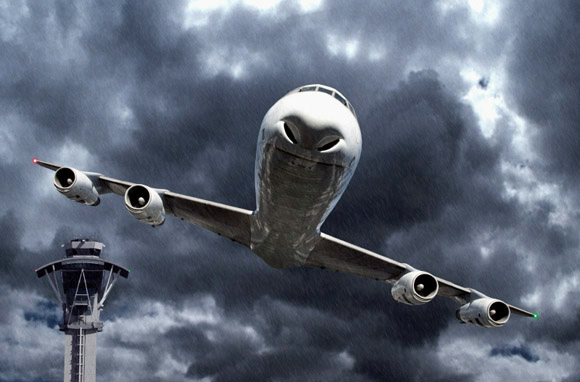 Are you a nervous flier? I have to admit I am a bit, I never used to be, in fact as a kid I found flying abroad fun and thought is was one of the best parts of the holiday but lately after seeing so many plane crashes on the telly it has kinda made me a bit apprehensive about flying. Especially with airport runways as scary as these.

Most airport runways around the world are large and easy to land at, but there are a few runways around the globe that are quite unique and require a lot of skill to land a plane on. In this article I am going to share with you some of those airports which scare the pants of some people. 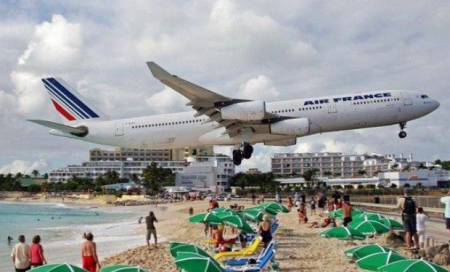 Location: Saint Maarten in the Caribbean

Danger: The landing strip is so short that planes must approach the island at an extremely low height, which means flying just 30-60ft feet above tourists sunbathing on Maho Beach. 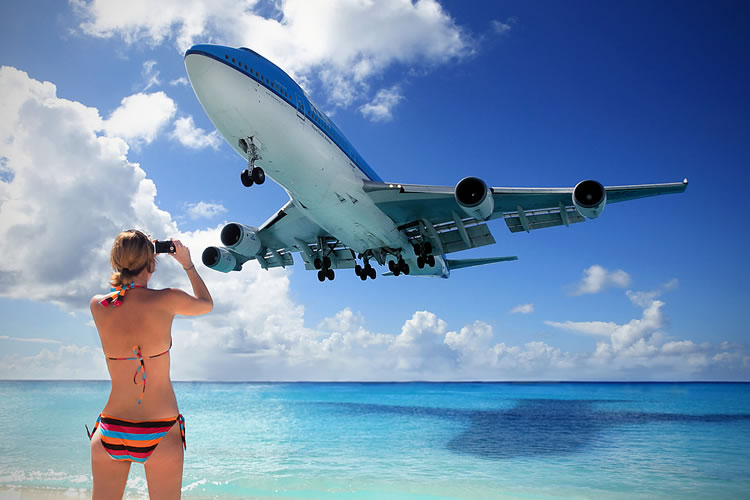 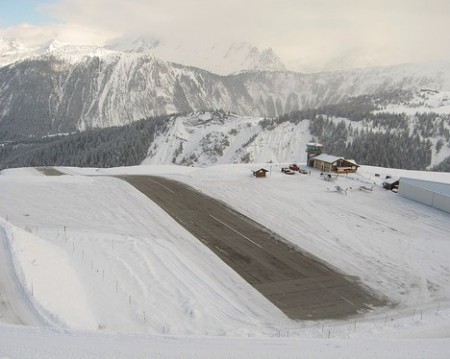 Danger: Only specially trained pilots are allowed to land at this airport as they have to navigate a labyrinth of mountains and then touch down on a runway so short that they had to construct it with an incline to slow planes. 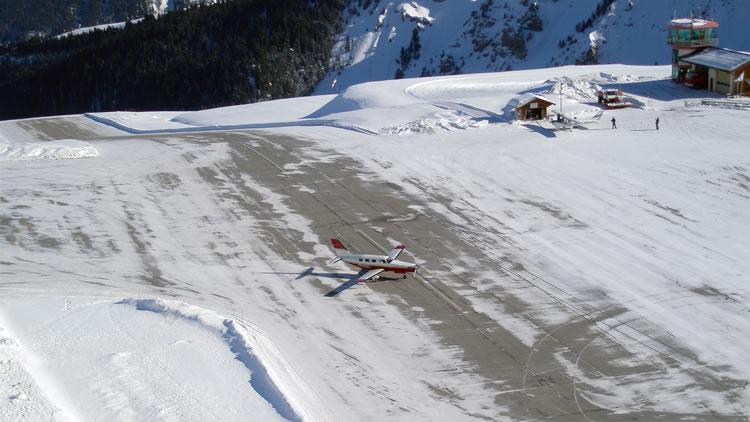 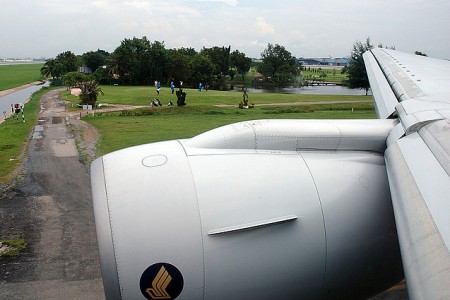 Danger: It’s actually situated in the middle of a golf course! Golfers play holes that run between two of the runways and even Tiger Woods has been held back by a red light for planes to land. 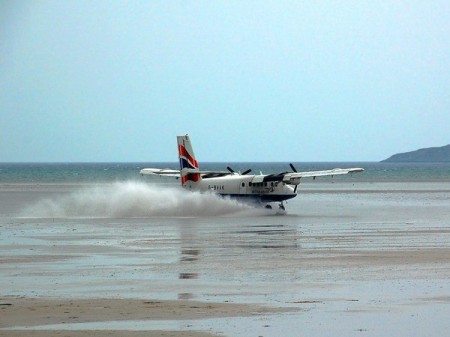 Location: Barra, an island off the coast of Scotland

Danger: This small runway is unique as it is actually situated on a beach. At high tide these airport runways are under the sea and so flight times vary with the tide. Only emergency flights are operated at night with other planes being used to light the runway. 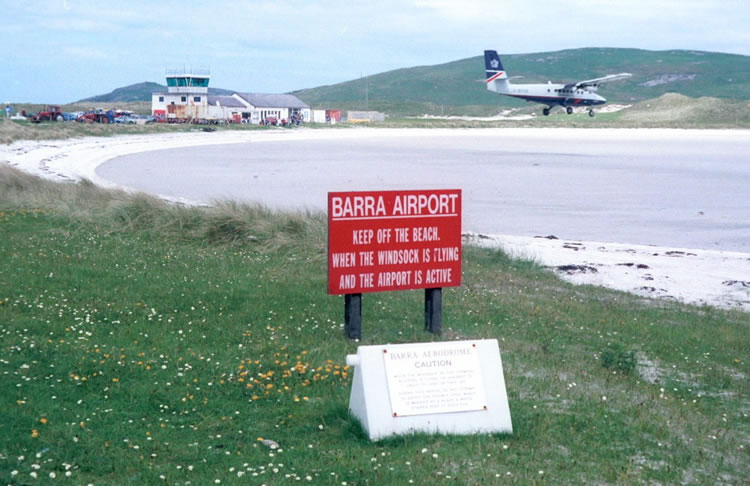 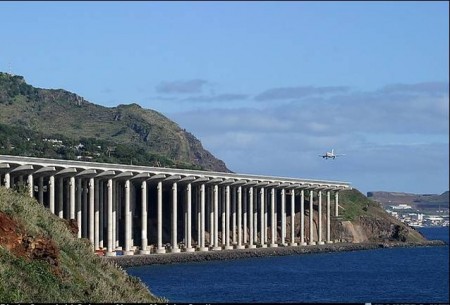 Danger: This runway, when originally built was ridiculously short and resulted in a plane crash back in 1977. Since then, the 1,400ft strip has been doubled in length but to do this engineers had to raise the runway and construct a special bridge style landing platform in order to fit on the island. Even though longer it still proves a tricky place to land, even for the most skillful of pilots. 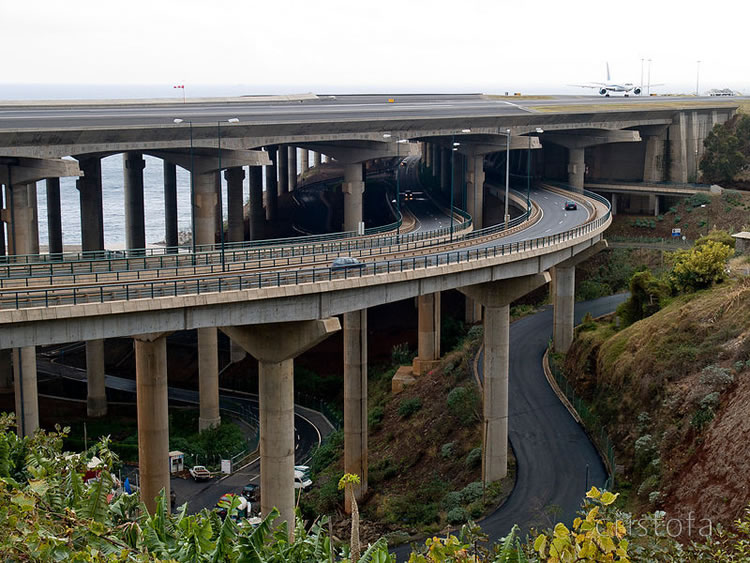 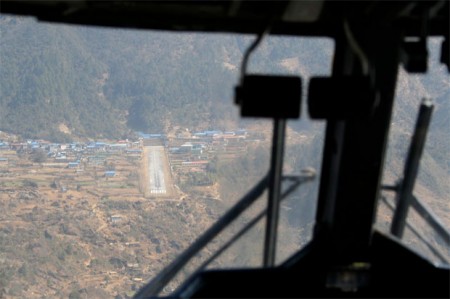 Danger: If you think climbing Mount Everest is going to be dangerous then try landing at the nearest airport. On the approach to Lukla, if you stray too far to the left and you’ll crash into mountains, too far to the right and you’ll fall down a thousand yard drop. Then when you add extreme whether and a short runway into the equation this airport becomes one of the most scariest airports to land at.

Danger: This runway was actually built on the sea, pilots have to skillfully circle the tall mountain of Gibraltar and touch down. If they happen to over shoot the runway a little then passengers will be getting their feet wet.

Another feature about this airport is that the only way to enter Gibraltar is across the runway. In the middle of this landing strip is kind of railway crossing type signal which closes the road for when planes are landing and taking off. 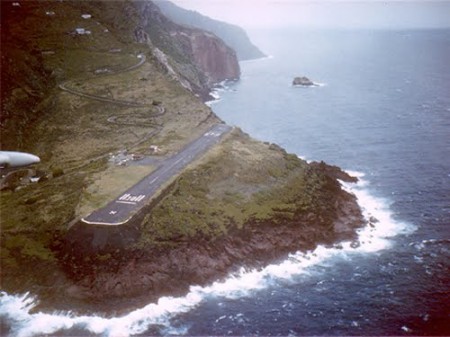 Location: Saba in the Caribbean

Danger: This is another airport thats situated in a tricky spot, with hills on one side, sheer cliff face on the other and a short runway that drops into the sea, there is definitely no room for error when landing here. 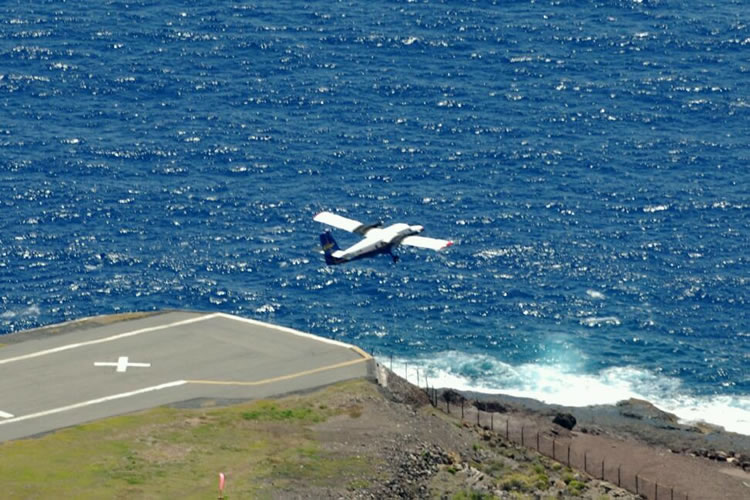 Location: St Barts, in the Caribbean

Danger: This is just like the Princess Juliana airport but in reverse, the landing strip runs directly onto the beach, with planes taking off directly over the heads of sunbathers. Apparently there is even a small sign advising people not to lie directly at the end of the runway. 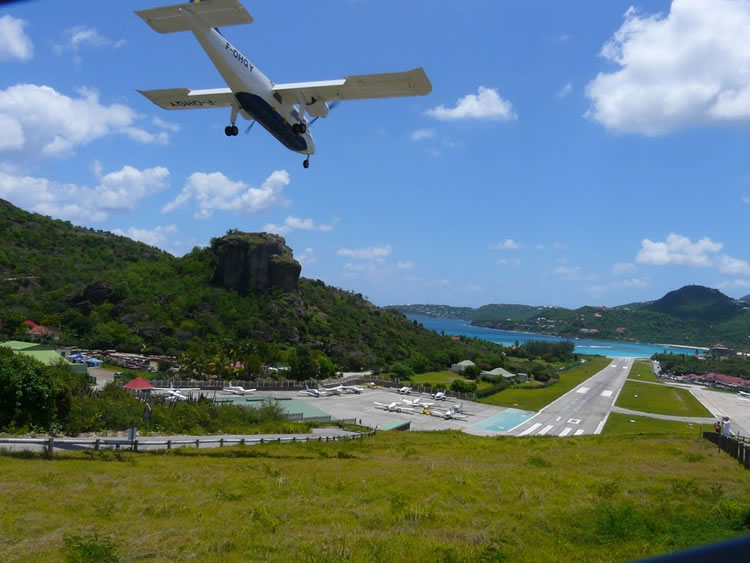 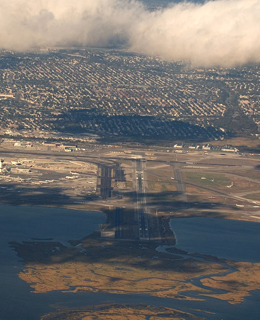 Danger: While runway 13L is probably not scary for passengers it certainly puts the pressure on pilots. Approach this runway leaves little room for error, as Jamaica Bay looms on the right and the surrounding wetlands offer no safe harbor. As well, pilots have only 5 miles of visibility owing to a circular approach pattern required to avoid any aircraft arriving or departing from La Guardia or Newark. 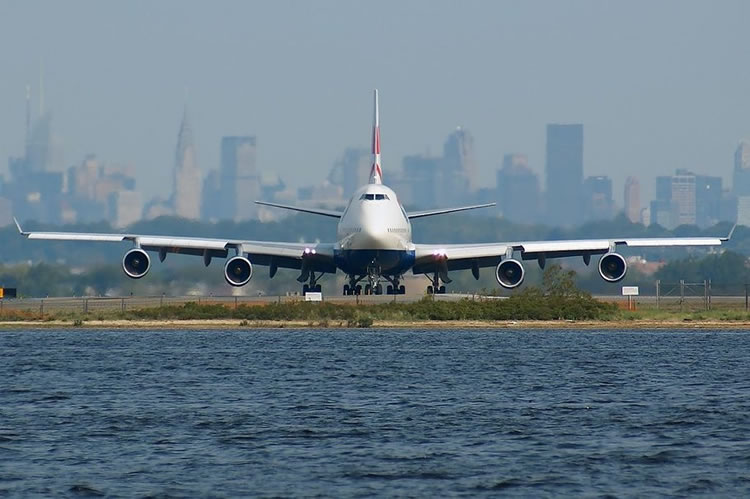 So there we have it 10 of the most scariest runways in the world. Which one do you think is the worst?