In the past seven years Twitter has turned into a social networking phenomenon and currently has 270 million active users. But who do you think is the most popular celebrity on twitter this year? 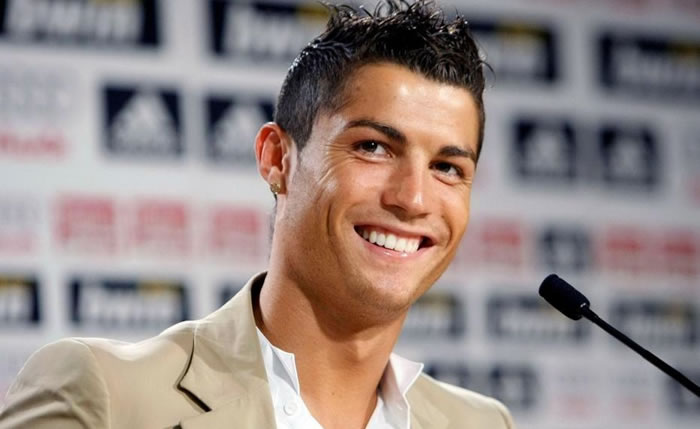 Cristiano Ronaldo is one of the most popular footballers in the world. he has played for some of the best teams such as Manchester United, Real Madrid and the Portuguese National team. He is regarded by many to be the best footballer of all time and is currently the highest paid player earning just under 27 million dollars a year. 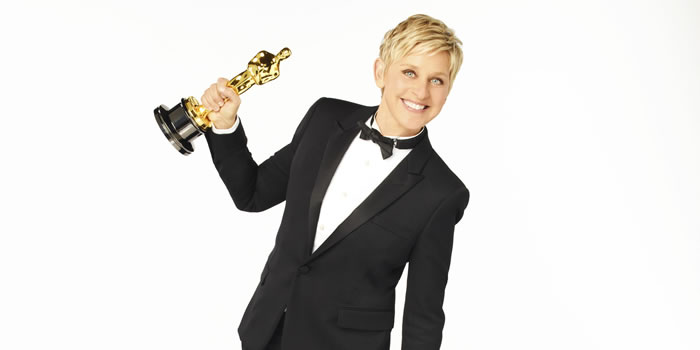 American talk show hostess Ellen DeGeneres has hosted the Oscars twice and her popular TV show gets around 4.4 million viewers so it’s no surprise that she has a huge following o Twitter too. 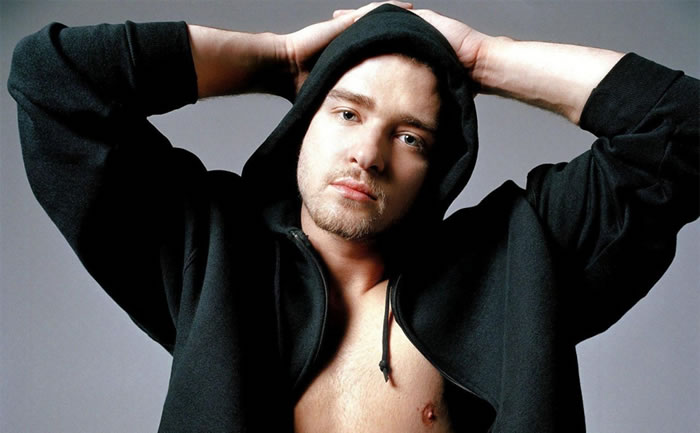 Now that Justin Timberlake’s acting career has taken off his popularity has also soared. Not only was he successful musician but he has started in blockbuster movies such as Bad Teacher, Friends with Benefits and The Social Network. 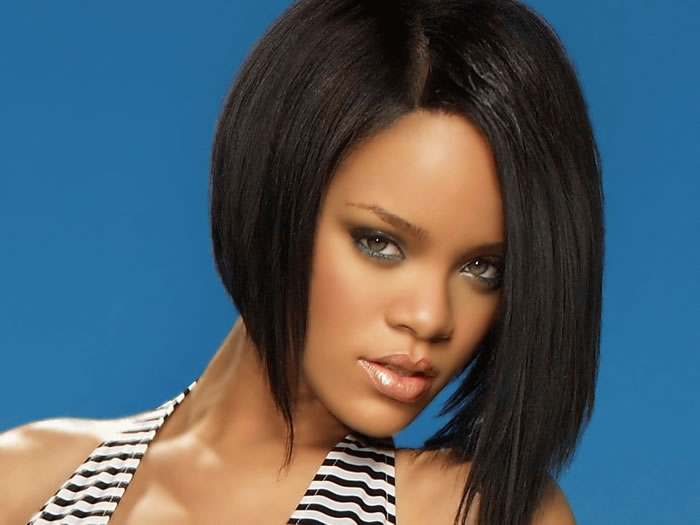 Rihanna has been a successful singer for over nine years and usually gets at least one top ten hit every year. So it’s no surprise she has a huge following on Twitter. 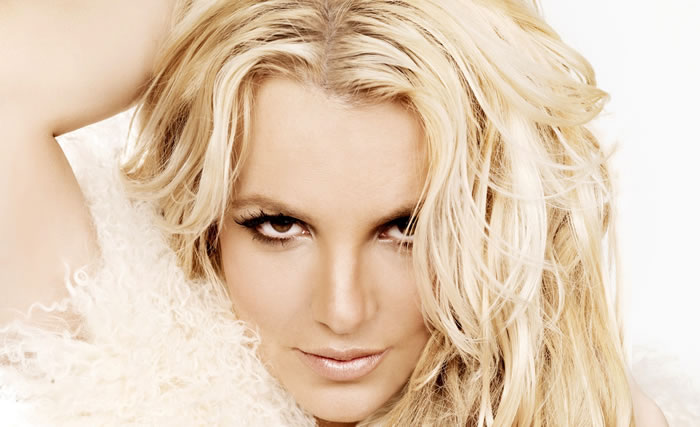 Britney Spears started her music career at an early age, after many ups and downs over the years she is still around and very popular. 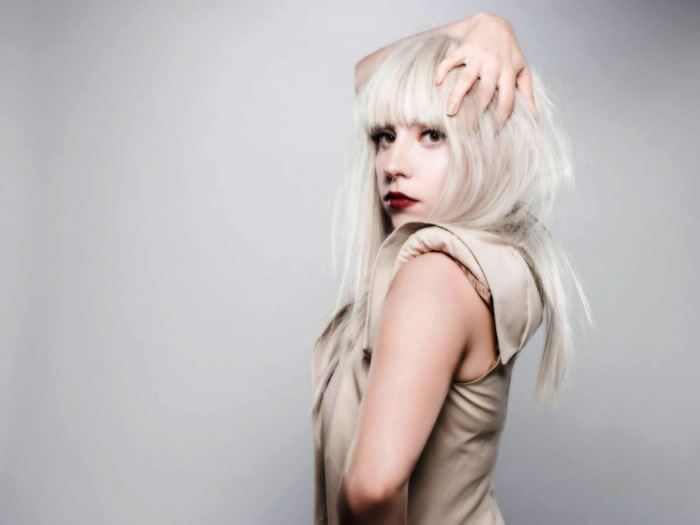 Lady Gaga has a crazy personality and loves wearing outrageous clothes and that is why so many people probably follow her to she what she does next. But the Lady of pop appreciates her fans and lovingly calls them her little monsters. 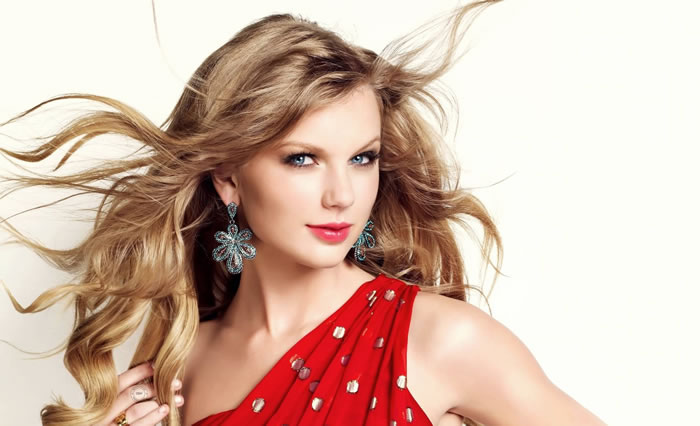 In contrast to the other singers Taylor Swift has a more of a ‘good girl’ image but she must be doing something right as 44 million twitters follow her. 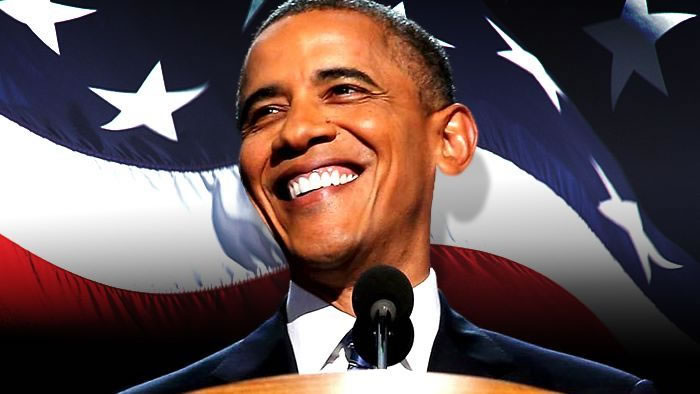 Not only is Barack Obama one of the most powerful men in the world but he is also one of the most popular. Unfortunately, despite the page being highly popular it is actually run by office staff as the big man has bigger priorities such as running a country. 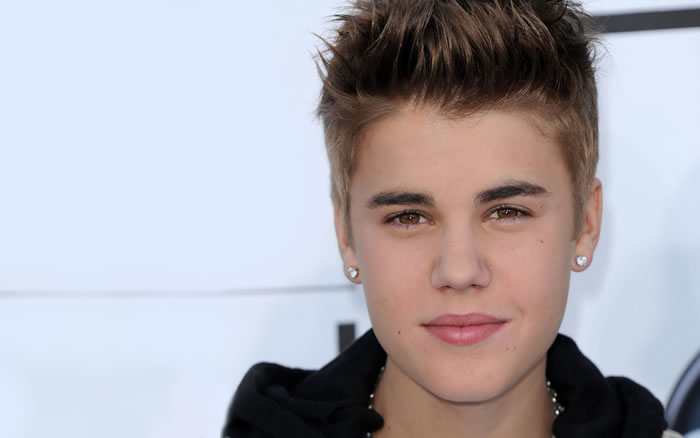 Justin Bieber has won the hearts of so many young girls and most of his 55 million followers are female. At just 20 years of age he is worth 160 million dollars and probably one of the richest on our list. 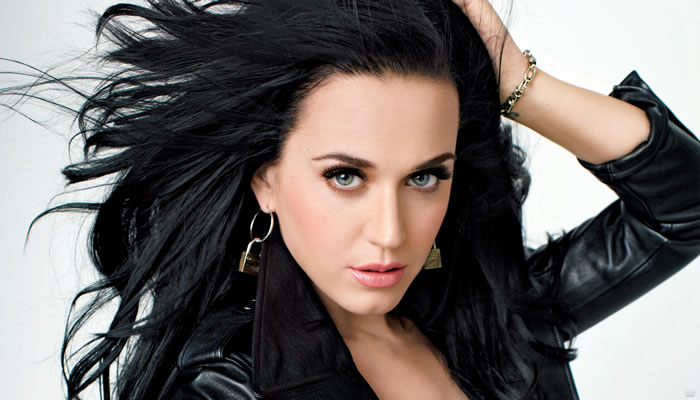 Katy Perry is the most popular person on Twitter, statistics say that every 1 in 5 twitters follow her and with her releasing hit after hit her popularity is still growing. How far can this princess of pop go?

Related Stories You May Like:
– Top Ten Richest Authors In The World Today
– 10 Celebrities And Their Russian Doppelgangers
– Top 16 Amazing World Of Celebrity Lookalikes
– 15 Crazy Things Celebrities Have Signed With Authentic Signatures