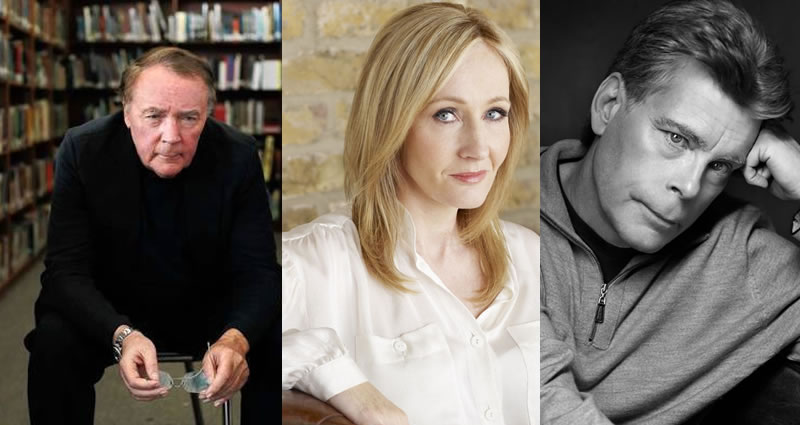 Ever wondered which of your favorite authors have made the most money from their book? Here’s a list of the richest writers on the planet! 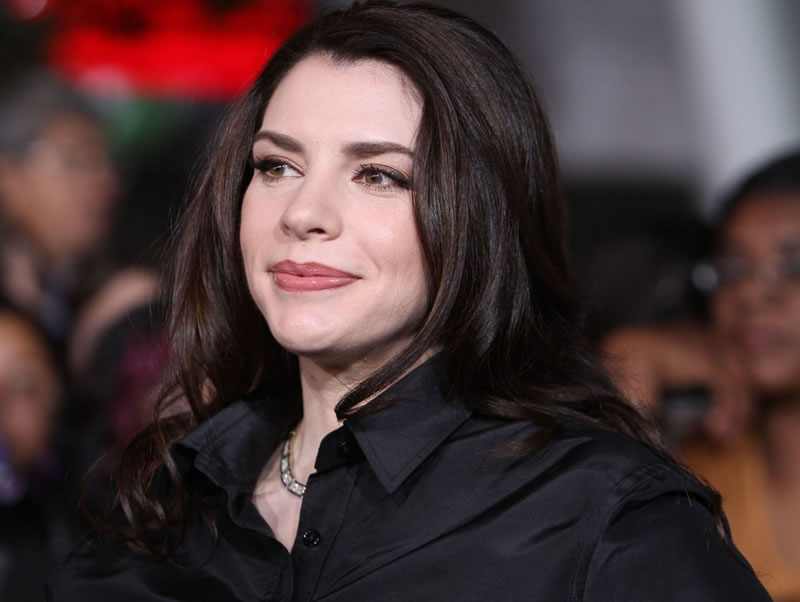 After her best selling twilight book series went to film, Stephenie has now a net value of 125 million dollars. 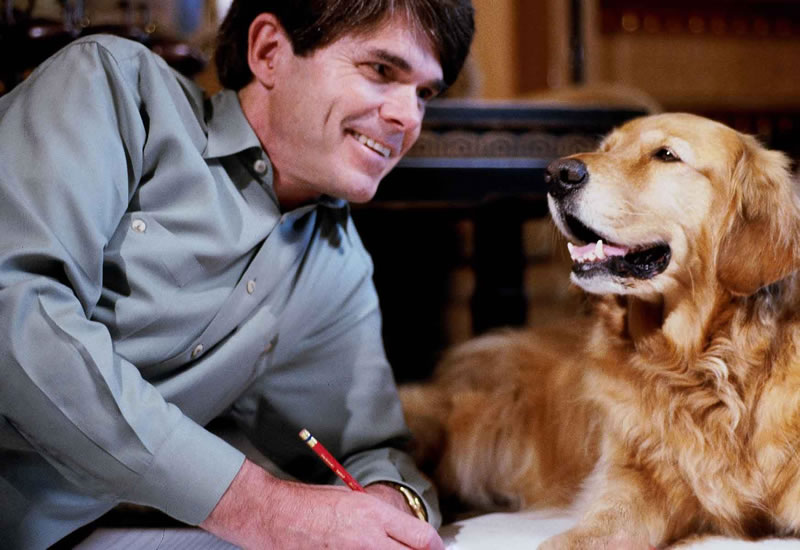 Dean goes by many different writer names, known for his horror sci-fi and thriller books many of which have been adapted for films. His current net value a tasty 145 million dollars. 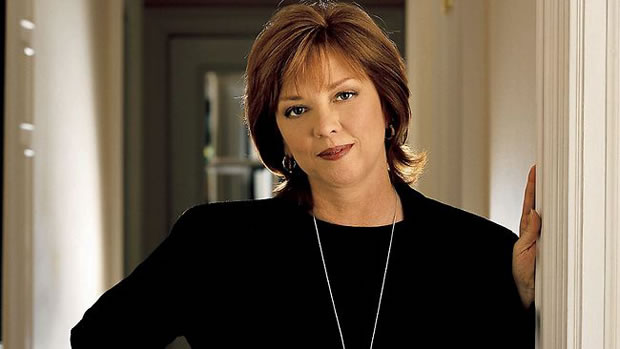 Nora first started her writing career out of sheer boredom but after many best sellers she has now made 150 million dollars from her hobby to keep her busy on rainy days. 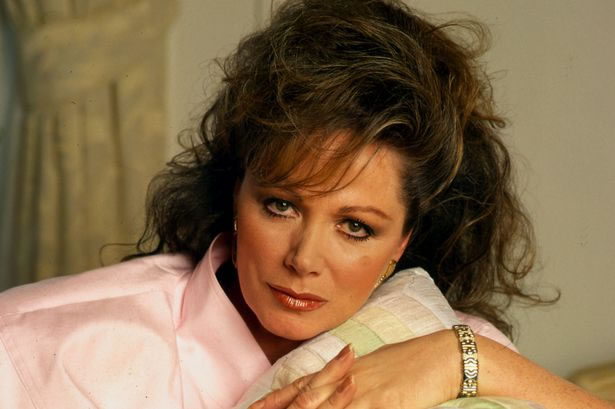 Jackie has had no less than 29 best selling novels many of which have been adapted for both feature films and TV series, she hasn’t dome too bad with a net worth of 180 million dollars. 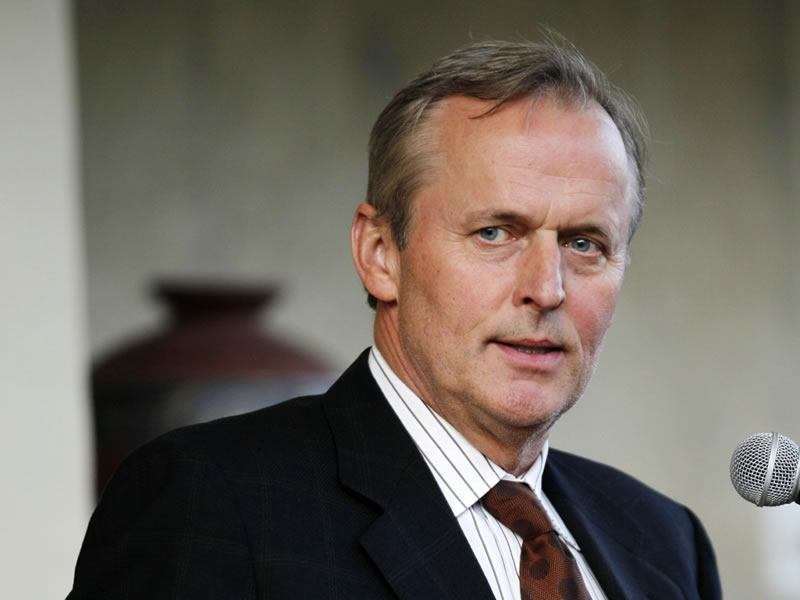 With more than 2 million copies of best sellers sold John is one of the most successful book authors of the last decade. With adaptations for some major film releases to his credit he has now attained a net worth of 275 million dollars. 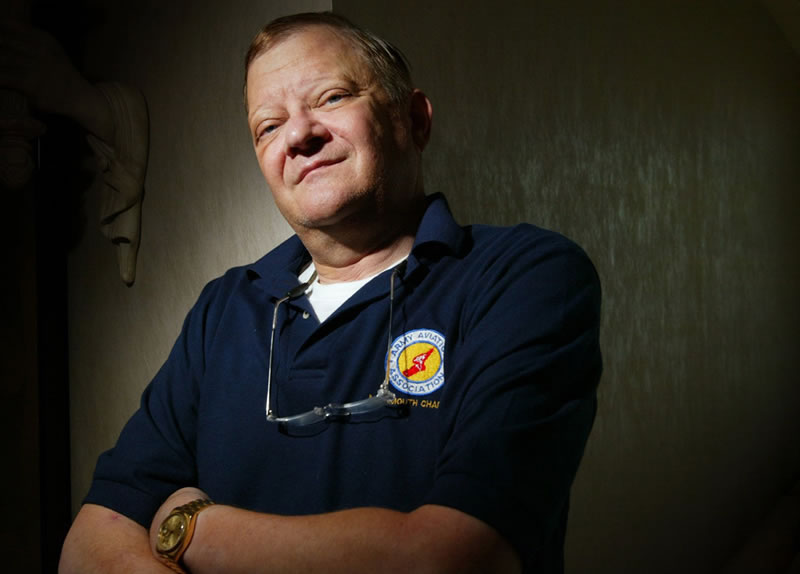 Tom is longer with us, he passed away last year but his career kicked off with the block buster Red October. Specializing in spy novels many of which were adapted for films with big casts. He left his family with a nice little inheritance of 300 million dollars. 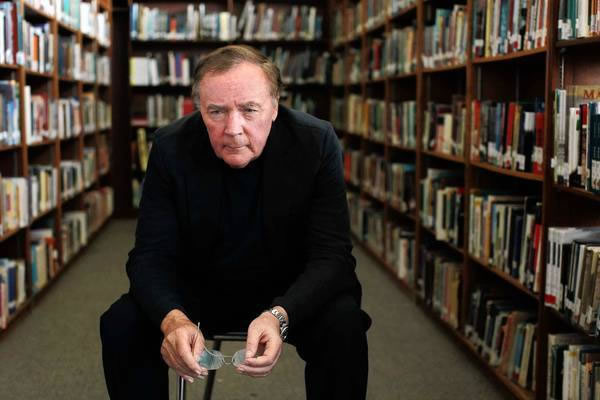 James has written best sellers covering many styles with book sales alone at 300 million, his net worth today 310 million dollars.

Danielle’s best sellers cover everything from rich people in crisis to children novels. She has sold a staggering 800 million book as well as film adaptations given her a net value of 375 million dollars. 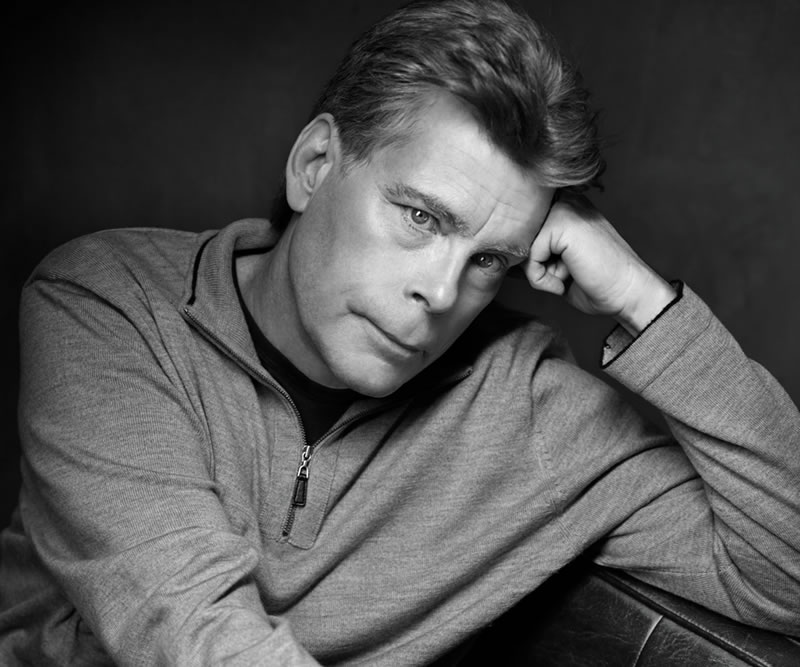 Stephen has written over 50 best selling novels and sold over 350 million book combines with many film adaptations he has accumulated a value of 400 million dollars. 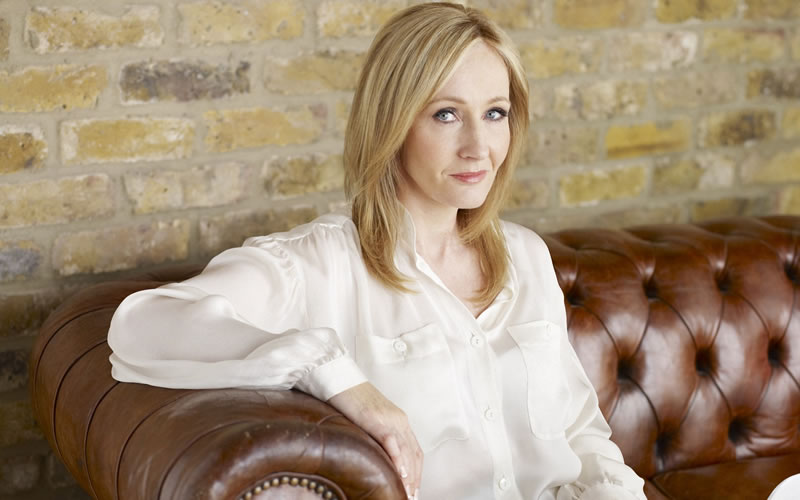 Originally rejected by no less than 10 top publishes JK Rollings went from rags to riches after her Harry Potter series eventually got published. Now she is worth 1 billion dollars.