10 Celebrities And Their Russian Doppelgangers

Take a look at these 10 celebs and their Russian doppelgangers and see if you can see the similarity.

With around 7 billion people on the planet the chances of finding somebody who looks like you are high. But these celebrity lookalikes were all found in Russia.

2. Jason Statham And His Russian Doppelganger Having A BBQ 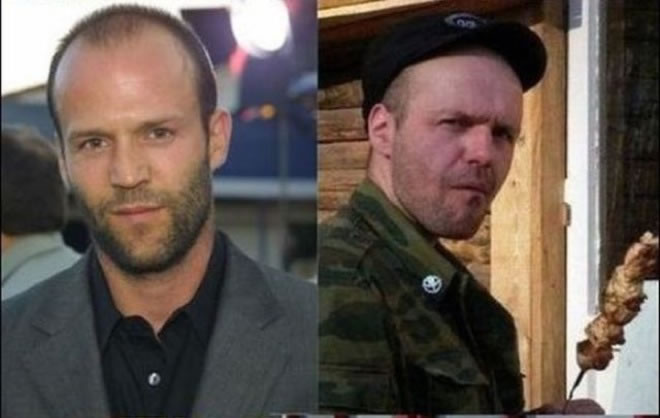 3. Harrison Ford And His Homeless Doppelganger

This homeless guy probably wishes he had Harrison’s wealth along with his looks.

4. Eminem And His Chilled Out lookalike

It’s hard to tell the difference. 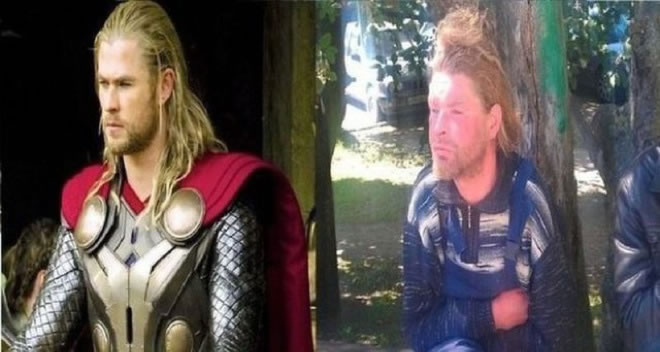 Does he have Chris’ abs too?

6. Bruce Willis And His Russian Twin

The only thing telling these two apart is dress sense.

7. Milla Jovovich And Her Russian Counterpart 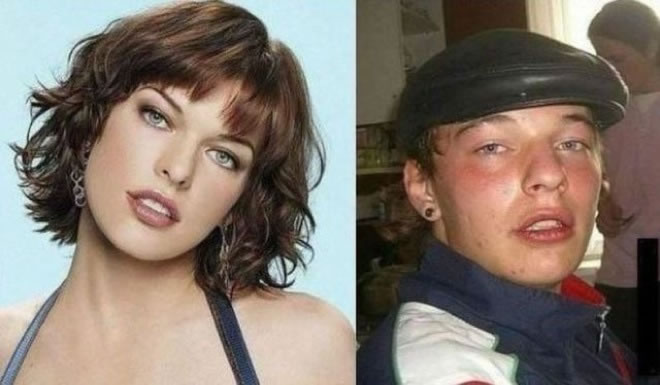 Is that a guy?

8. Leonardo DiCaprio And A Drunk Man

I wonder if this doppelganger gets all the ladies after him.

These two are so alike.

10. Chuck Norris And His Russian Doppelganger Waiting For A Tram

OTHER RELATED STORIES YOU MAY FIND INTERESTING:
– Top 16 Amazing World Of Celebrity Lookalikes
– Kristen Stewart, Justin Bieber and Other Celebs Read Nasty Tweets About Themselves
– 15 Crazy Things Celebrities Have Signed With Authentic Signatures
– Why Do People Obsess with Love Lives of Celebrities