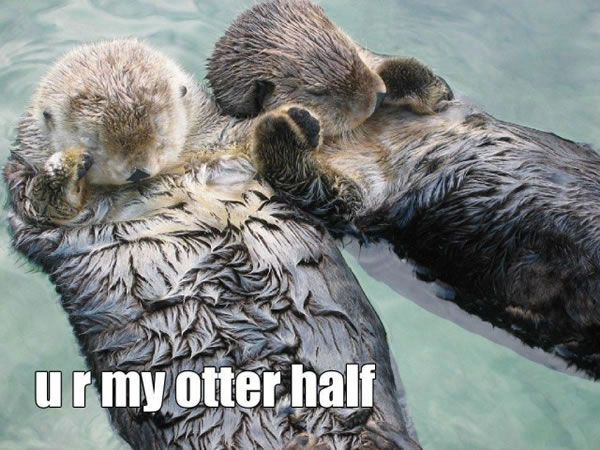 Feel like having a laugh, then check out our hilarious picture gallery of animals with funny captions and to finish we have a few interesting animal facts that you probably never new. 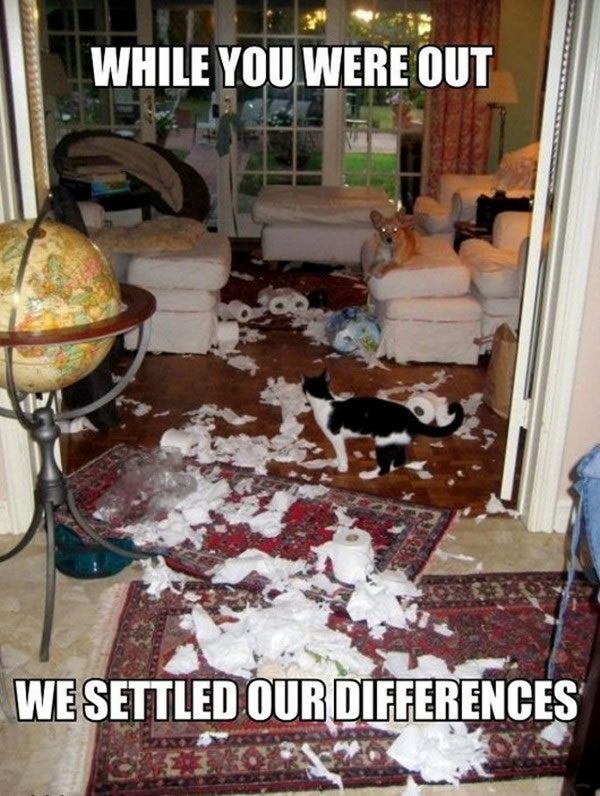 [SEE ALSO – Can You Look At 15 Pictures Of Animals Yawning Without Yawning Too?] 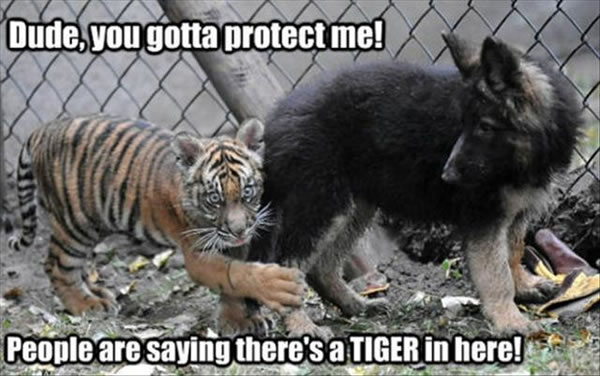 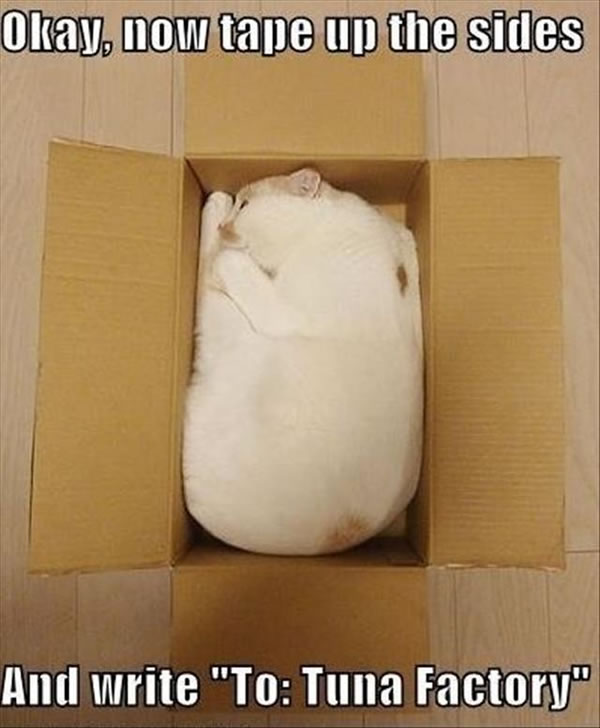 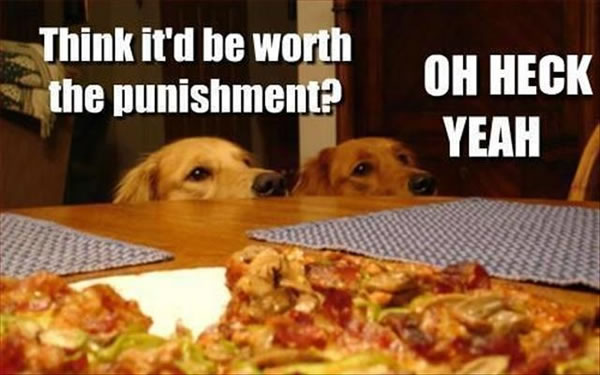 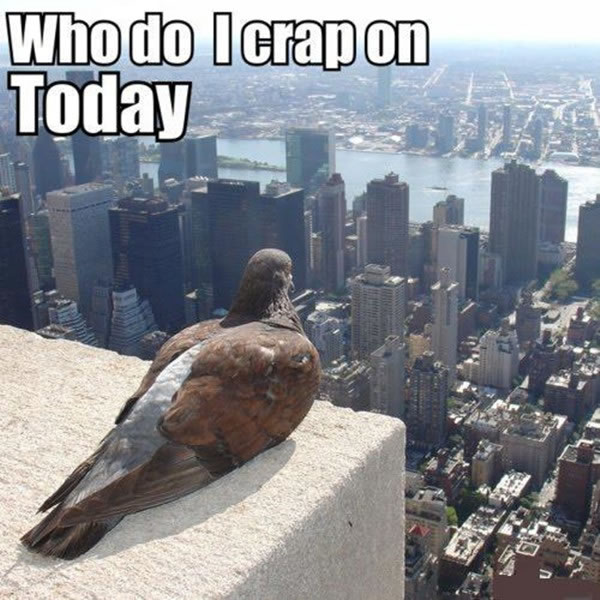 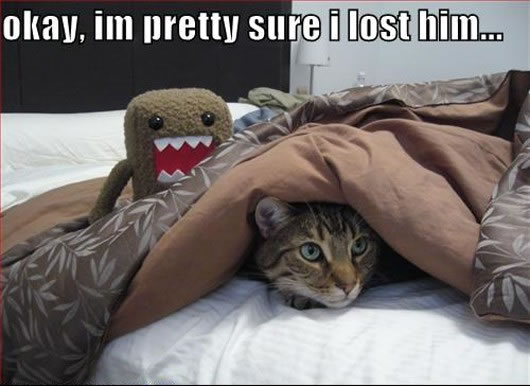 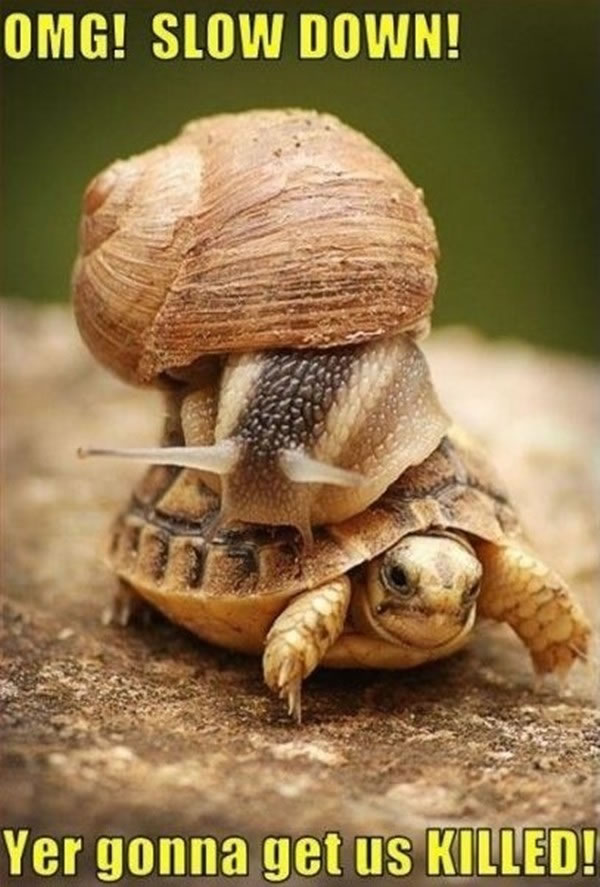 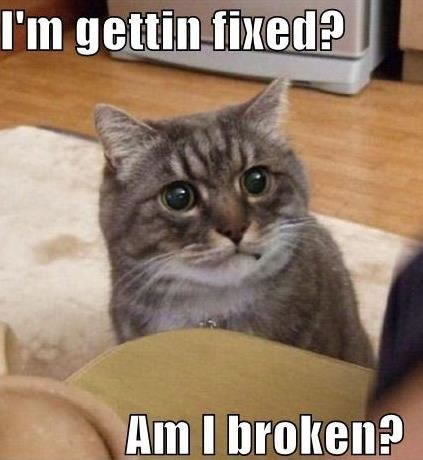 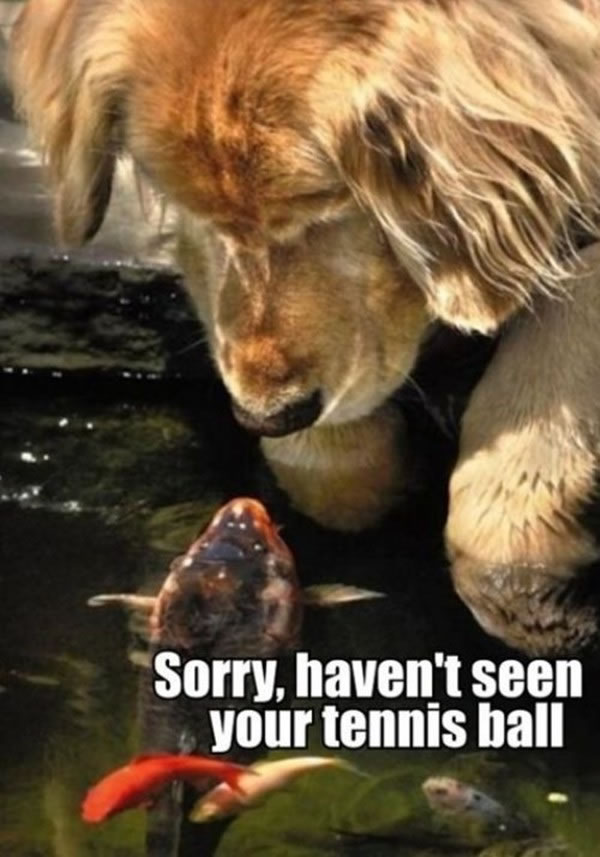 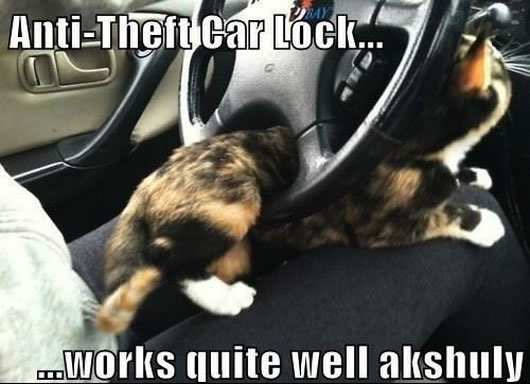 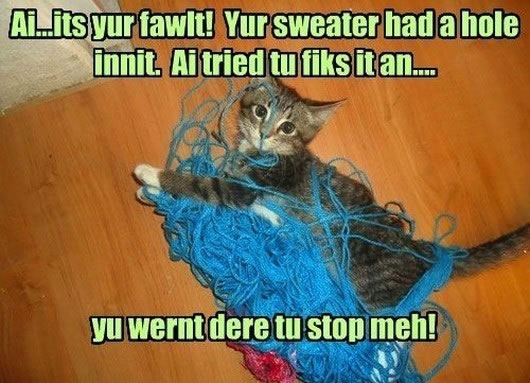 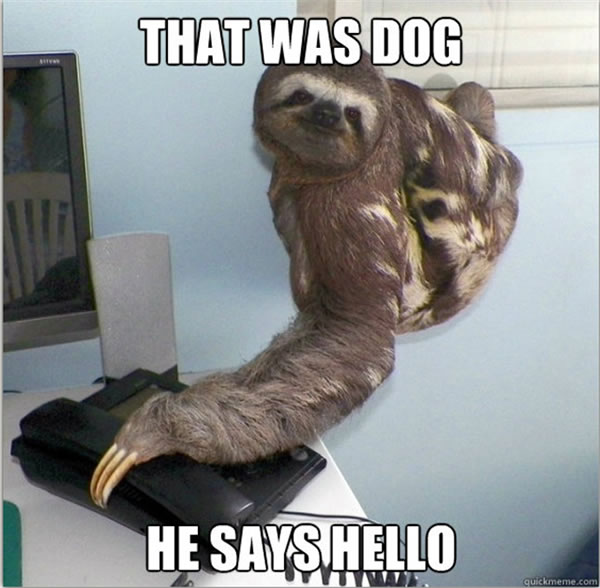 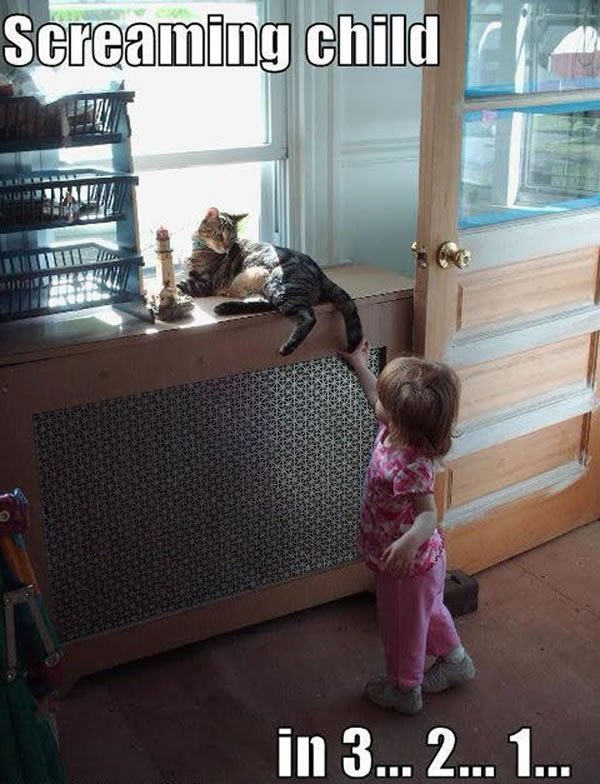 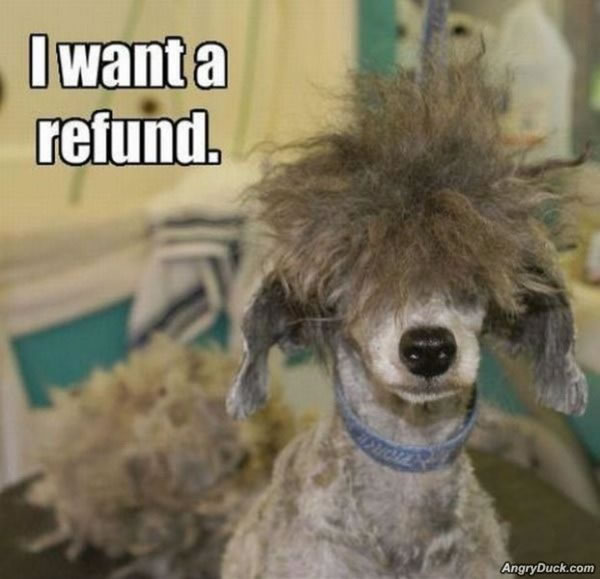 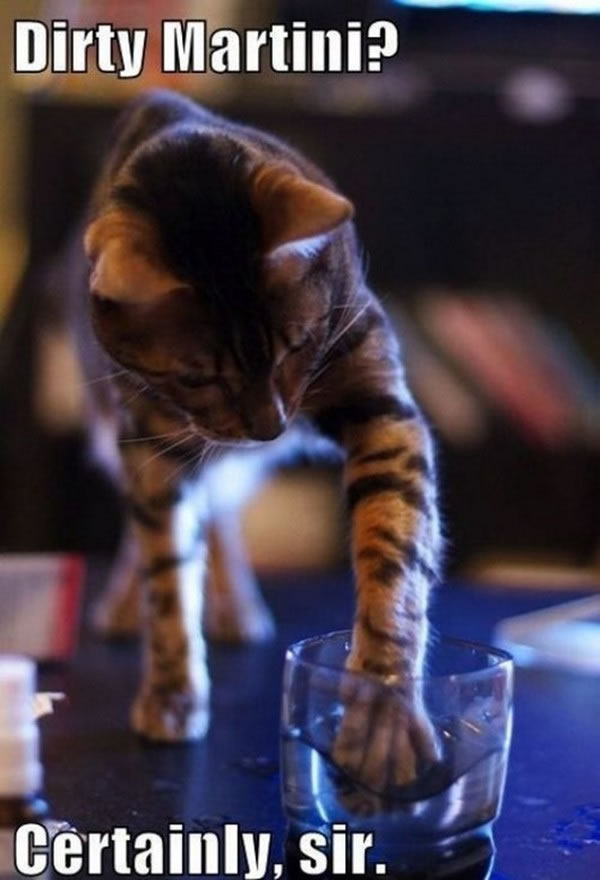 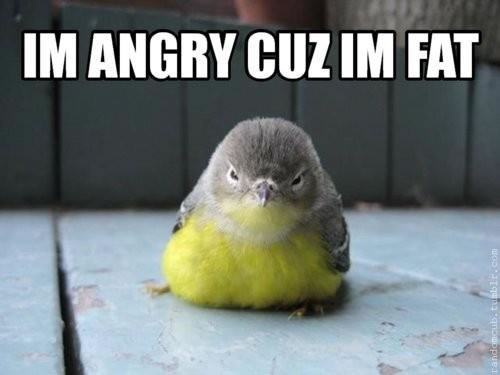 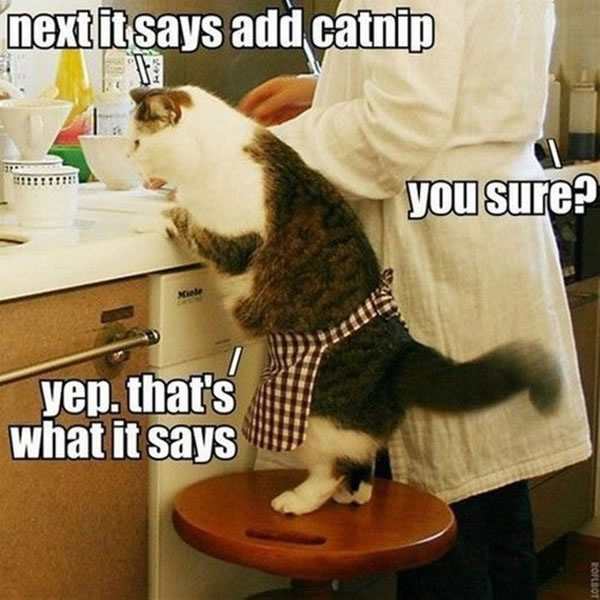 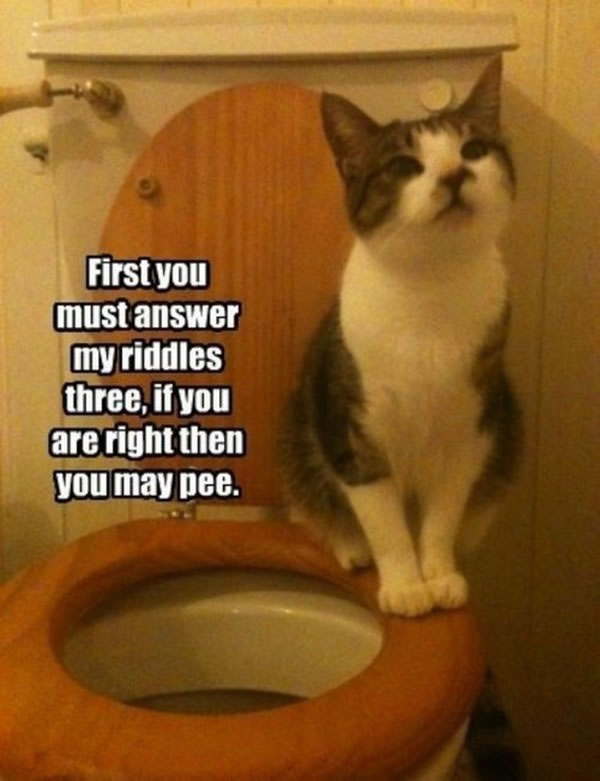 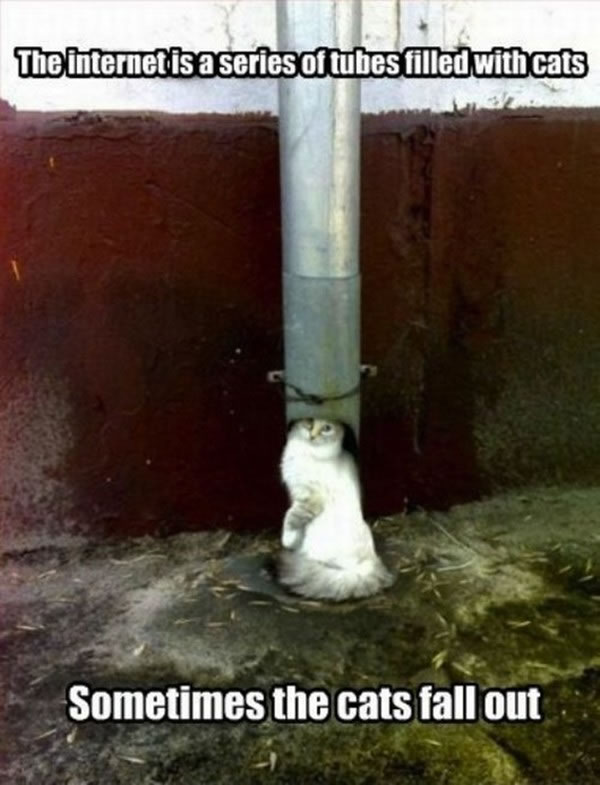 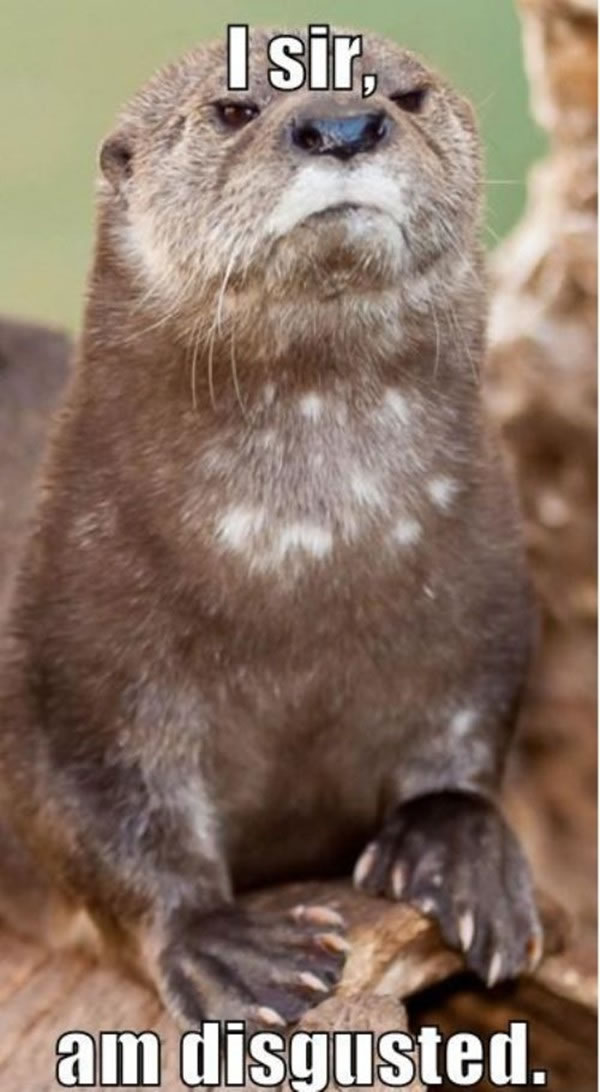 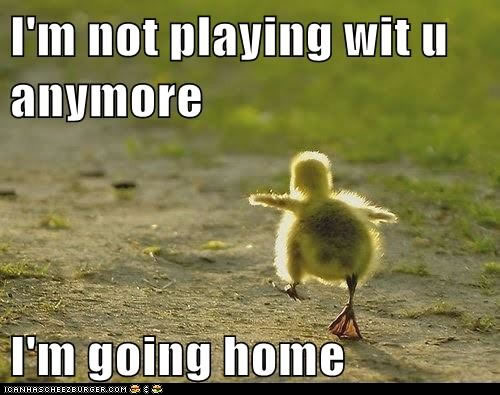 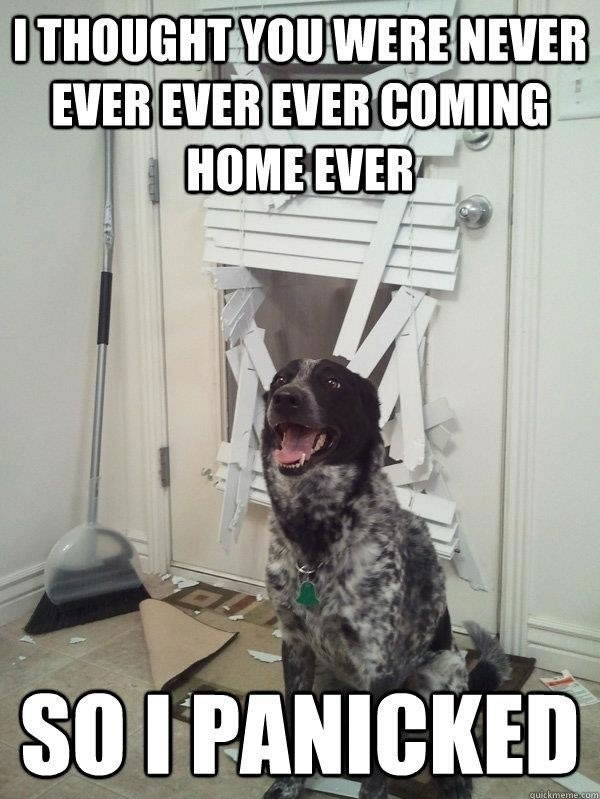 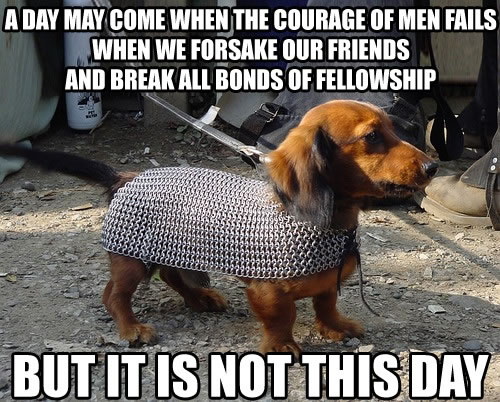 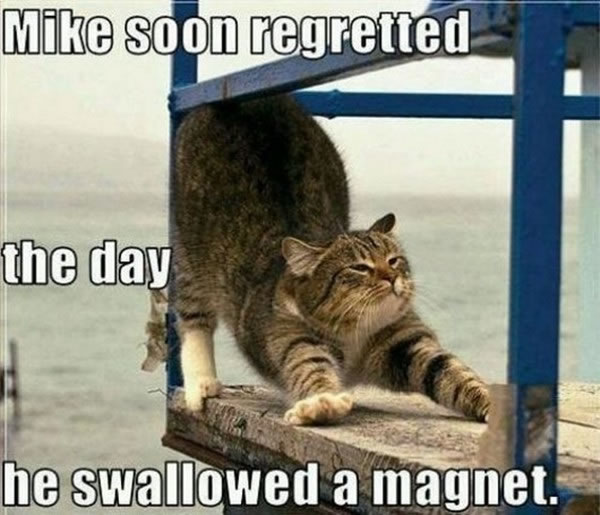 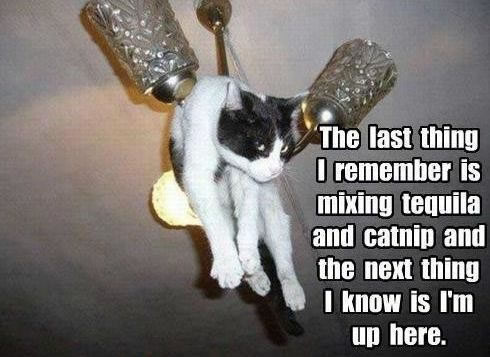 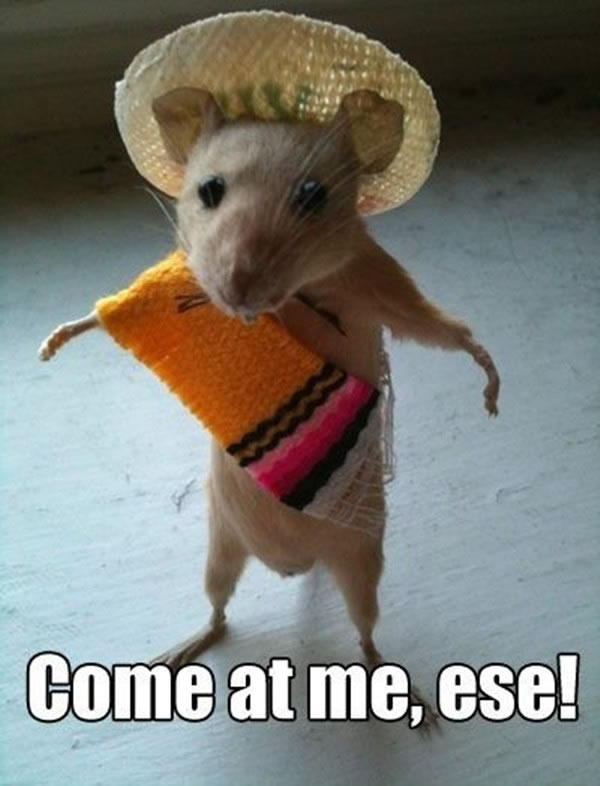 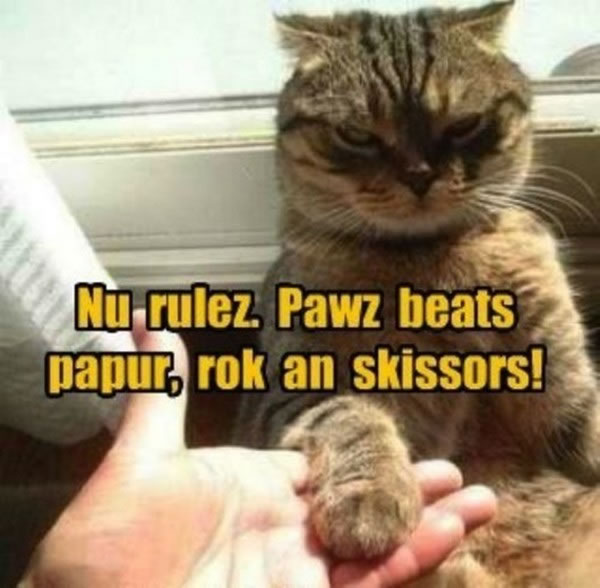 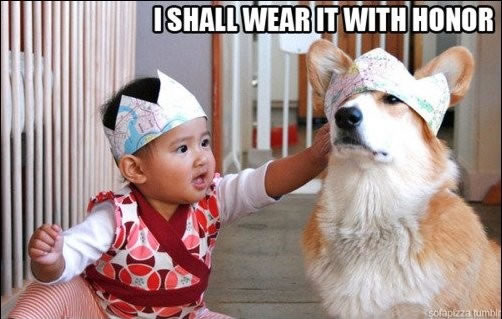 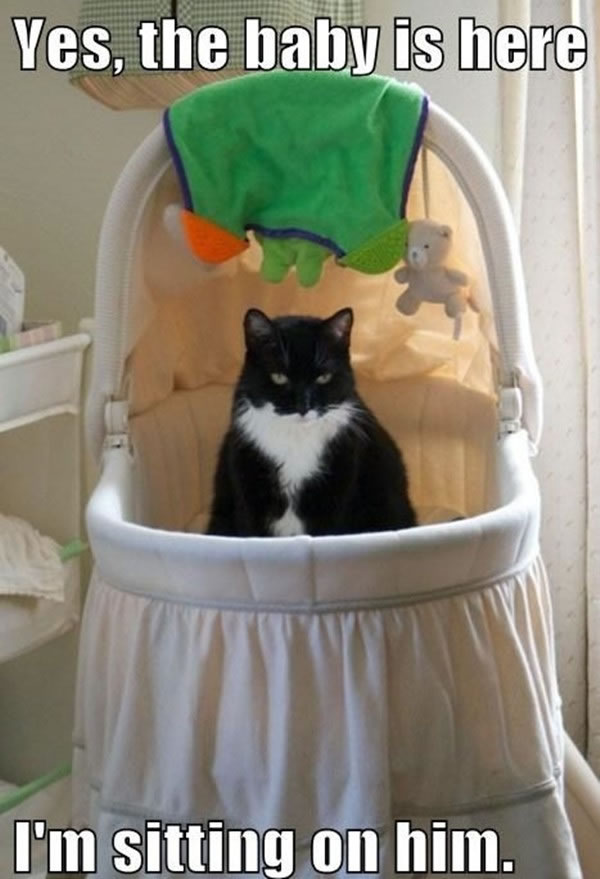 Houseflies don’t allow their short lifespans (14 days) to hinder their musical abilities. They always hum in the key of F.

Bats are the only mammals that can fly, but wouldn’t it be awesome if humans could fly too?

Kangaroos use their tails for balance, so if you lift a kangaroo’s tail off the ground, it can’t hop.

On average, there are 50,000 spiders per acre in green areas. Bet you’ll think twice before going outside now.

Tigers not only have stripes on their fur, they also have them on their skin. No two tigers ever have the same stripes.

Fleas can jump up to 200 times their height. This is equivalent to a man jumping the Empire State Building in New York.

A cat has 32 muscles in each ear. All the better for them to eavesdrop on your conversations and plot your demise.

Elephants can smell water up to 3 miles away. They are also one of the three mammals that undergo menopause – the other two being humpback whales and human females.

Koala bears almost exclusively eat only eucalyptus leaves and nothing else.

Because beavers’ teeth never stop growing, they must constantly gnaw on objects to keep them at a manageable length. Their teeth would eventually grow into their brain if they didn’t maintain them.

There are one million ants for every human in the world. These resilient creatures also never sleep and do not have lungs.

Oysters can change gender depending on which is best for mating. Talk about successful adaptation.

Butterflies have two compound eyes consisting of thousands of lenses, yet they can only see the colors red, green and yellow.

A snail can grow back a new eye if it loses one.

You can tell a turtle’s gender by the noise it makes. Males grunt and females hiss.

Giraffes have no vocal cords and their tongues are blue-black in color.

You might want to thank a squirrel the next time you enjoy the shade of a tree. Millions of trees are accidentally planted by squirrels that bury nuts and then forget where they hid them.

Humpback whales create the loudest sound of any living creature.

Dogs’ nose prints are as unique as human fingerprints and can be used to identify them.

The slowest fish is the seahorse, which moves along at about 0.01 mph.

Pigs communicate constantly with one another; more than 20 vocalizations have been identified that pigs use in different situations, from wooing mates to saying, “I’m hungry!”

Hummingbirds are the only birds that can fly backwards and their wings can beat at up to 80 times per second.

OTHER RELATED STORIES YOU MIGHT LIKE:
– Hilarious High Resolution Images Of Animals Making Funny Faces
– 10 Cutest Animals Pictures That Will Make Your Heart Melt
– Top 10 Slowest Animals In The World