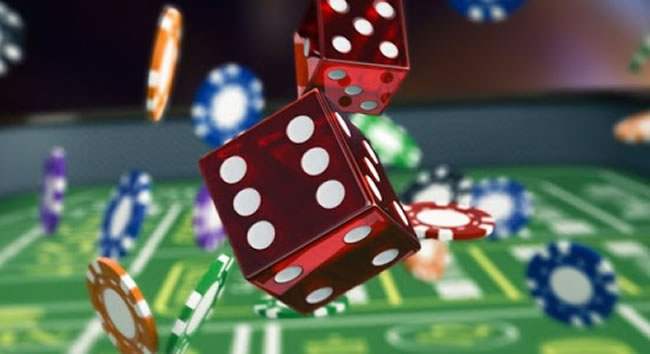 COVID19 is having a serious impact on the economy around the world. Some sectors such as supermarkets and online streaming services may be witnessing an increase in the number of people using them right now but they are the exception. For most others, including the casino industry, this is a testing time.

There are many questions which need to be answered including how will the casino industry look post COVID19?

Some are predicting we could see similar figures to that of the 2008 recession. Gambling is a major industry across the globe and that includes online gambling websites such as casinos. What generally happens during an economic recession is that we see a rise in unemployment and cuts in wages. This leaves people with less or in some cases, no disposal income which they can use to play online casino games.

However, people playing demo versions of slots games online is not going to help the casino industry economically post COVID19.

Governments in various countries have stepped in to help those who are currently unable to work due to the outbreak of COVID19. That will help ease the burden in terms of upcoming bill payments but people tend to look into the future when deciding how much to spend on leisure activities. Long-term income expectations are considered, rather than temporary measures which are in place.

So, for some people, they will be worried about the security of their jobs and thus putting money aside which may have previously been used for online gambling. On the other hand, there will be people who come out the other side of this in the same position they were before or perhaps even better off financially. The latter are the group of people who will help to keep the casino industry going following this tough period of time.

Every online casino around the world, such as South African online casinos, will be hoping to see a rise in the number of users post COVID19. Everyone will be keen to get things back to normal as soon as possible, which includes casino gambling habits. It appears as though, thanks to research, the only gambling industry which is immune to an economic recession is the lottery. Therefore, we should not expect the casino industry to be the same after COVID19 as it was before the outbreak.

However, the online gambling industry is in a position to keep going throughout the current crisis. This should leave it in a stronger position than many others when things begin returning to normal. When things return to normal and you want to give it a try then you may want to learn how to cancel Gamstop.