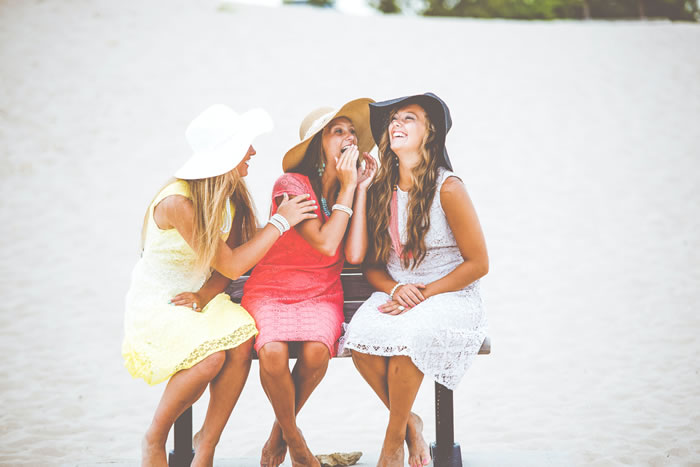 Rome is one of the world’s most renowned cities and one of the top destinations in Europe for a lot of reasons: the capital city of Italy is a treasure trove of historic architecture, hip neighborhoods, rich culture, excellent shopping options and some of the best local cuisine in the world. With so much to see and do in Rome, it’s a great destination choice for a trip with your best girlfriends.

Going on a girls’ trip to Rome will surely be a fun and memorable time; the city has enough opportunities for you and your ladies to relax, bond and explore. For the best weekend in Rome, check out this guide that we’ve put together for you!

Things to Know When in Rome:

– Consider getting a Roma Pass, which gives you free access to one or two archaeological sites, entrance to museums, unlimited use of public transport and other perks. You can get either the 48-hour or 72-hour pass here.

– Like most tourist destinations, summer in Rome is considered the peak season. This means prices are higher than usual and there are bound to be more people in the city. Try to aim for a visit from September to November or March to May, which is less crowded but still mild weather all around.

– To travel light and avoid any hassle, look for a Rome luggage storage facility and deposit your items there.

– Accommodation is abundant in the city; some good areas to stay in are the neighborhoods of Trastevere, Testaccio and of course, the Centro Storico (city center).

Getting around the city is fairly easy. Buses, taxis and trains are easily accessible. But if you really want to take in the city in all its glory, one of the best ways to go is to walk (be sure to wear comfortable shoes!).

– Credit cards are widely accepted all over the city. However, it’s still best to have some Euros with you, especially when buying from small stalls and local market vendors. Also, tipping is not required but is highly appreciated.

– One of the biggest no-no’s in Rome is ordering cappuccino after noon – don’t make this mistake!

– Italian is obviously the language most used in the city but don’t worry because almost all locals can speak decent to excellent English in case you need help. It won’t hurt to have a translation app on your phone (e.g. Google Translate) to help you ask around.

Top Things to Do in Rome

1. Visit the city’s most popular landmarks. 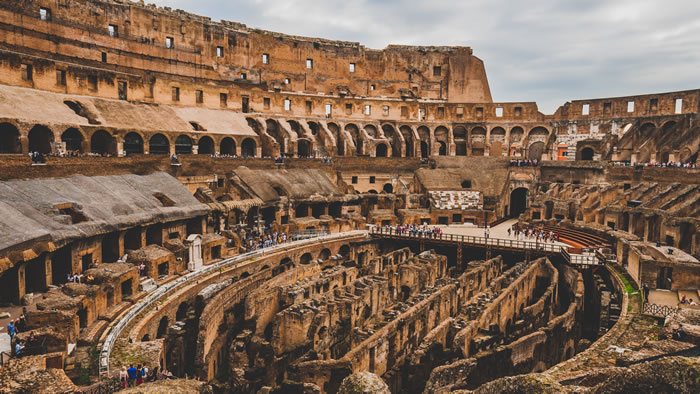 Rome has no shortage of historical landmarks and noteworthy spots that will leave you in awe. Do some sightseeing with your gals and check out the following places:

– Colosseum: Perhaps the most iconic landmark in Rome, the Colosseum served as the greatest amphitheater during the Ancient Times and is now widely considered the symbol of the city.

– Pantheon of Agrippa: Also known simply as the Pantheon, this architectural masterpiece is a former temple that has since been converted into a Catholic church as well as a tourist attraction.

– Trevi Fountain: Regarded as the “most beautiful fountain in the world”, the Trevi Fountain has been around since 19 B.C. and is one of the most visited landmarks in Rome. Tourists often come here to throw coins in order to “fulfill their wishes”, as popularized in the 1954 film Three Coins in the Fountain.

– Roman Forum: This magnificent building used to be the center of social and political activity in Ancient Rome. The Roman Forum, along with the Colosseum, is the symbol of the Roman Empire’s glory.

– Vatican City: This independent city state located within Rome is one of the most visited places in the world. Serving as the headquarters of the Roman Catholic Church, the Vatican is home to some of the world’s most prominent attractions, including the St. Peter’s Basilica, Vatican Museums and the Sistine Chapel.

– Piazza di Spagna: One of the city’s most well-known squares, the Piazza di Spagna is the seat of the Spanish Embassy. It is also the home of the renowned Spanish Steps, where both locals and tourists sit and hang out.

– Galleria Borghese: Considered one of the world’s best museums and the most famous gallery in the city, Galleria Borghese is home to an extensive art collection, featuring works from the 15th to 18th century.

If you want to have an organized sightseeing experience, browse some of these Rome walking tours and book here. 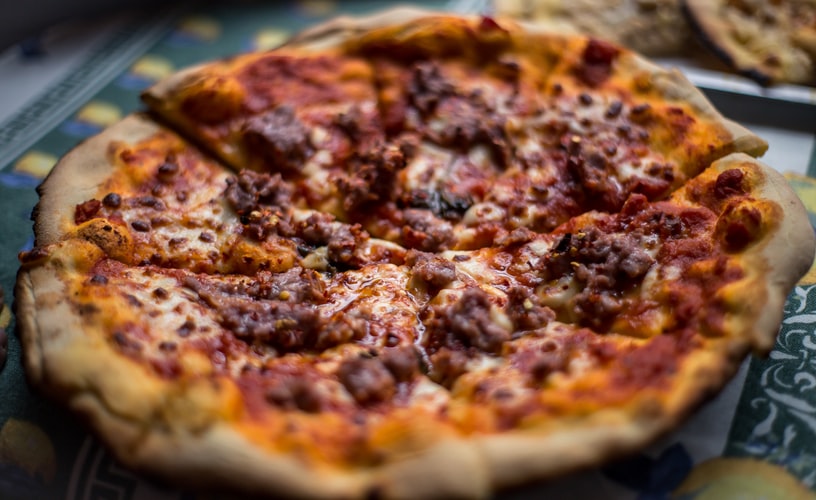 No visit to Rome would be complete without eating as much local food as you can. Italians are extremely proud of their culinary tradition and the capital is a haven for foodies. Enjoy some Italian staples such as the pasta, pizza and gelato! Rome has all kinds of eateries that suit all budgets and preferences – from the many trattorias and pizzerias to Michelin-starred establishments. Unsure of where to start? Check out this list of best restaurants in Rome put together by Conde Nast Traveler.

3. Check out the local markets.

Rome features a number of charming local markets that are worth exploring with your best gals, including the following:

Campo de Fiore Market: Located right in the heart of the city, this is one of the Rome’s oldest markets where you can shop for fresh fruits, vegetables and other local produce.

Porta Portese: Rome’s most renowned flea market, Porta Portese operates every Sunday and has a collection of stalls where you can buy vintage items, books and more.

Nuovo Mercato Esquilino: This lesser-known market is found within the city’s multicultural district and offers a range of spices and other ethnic ingredients and products.

Mercato de Via Sannio: An open-air market within the San Giovanni district. This is one of the cheapest places in the city to buy some clothes.

4. Splurge in the city’s best shops.

Rome is a shopper’s dream destination; you and your girls can easily spend a day checking out the different boutiques and shopping areas in the city. For a complete guide to shopping in Rome, check out this article featured in the city’s official website.

5. Go on a night out with your girls.

End your girls’ trip to Rome by enjoying a few drinks and dancing the night away. Rome’s nightlife scene is fun and lively and the locals sure know how to party; the city has everything from live music venues and low-key vino bars to burlesque shows and dance clubs.