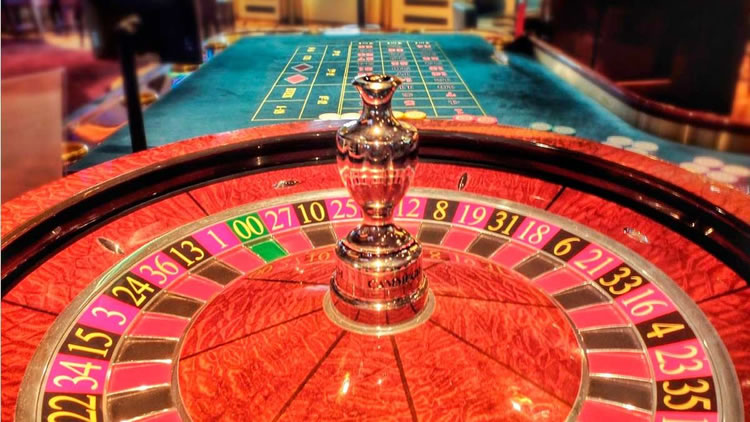 All sorts of blokes visit casinos for one reason or the other. They come from all corners of the globe to taste the goodies offered and hope to for a time forget the worries and pressures of everyday life.

Organized gambling in the UK just like anywhere else is an intrinsic part of the society and began at bars, taverns and gentlemen clubs accessible only to the high and mighty.

Sure, casinos all over have a stunningly rich heritage, tradition and lore, but just how familiar are you with them? Check out the fun facts below and broaden your knowledge on both life and gambling-related matters.

1. The First Casinos Were In Italy– “casino” actually means “a little house” and its use can be dated to around 1744 in Italy. While it is not precisely known just when humanity began gambling, the very first organized gambling establishment was the Ridotto and was set up in Venice in 1638. There, all players were required to dress to the nines and could only play for high stakes.

2. Gentlemen Clubs Birthed British Casinos– at first, Bath was the centre of organized gambling in Britain. This changed during the latter part of the 18th century when exclusive clubs started springing up in London. These clubs were only accessible to members and grew out of coffeehouses and other suchlike meeting places for the higher classes of the society.

4. Archie Karas Holds The Record For The Longest and Biggest Win Streak– Archie Karas is a high roller who lives the good life to the full and has been broke and flush time beyond counting. In just under 3 years, this bloke managed to turn $50 to $40 million, with this being the longest ever recorded winning streak.

However, he soon lost the money within a year. Karas attributes his record to the fact that he totally does not care whether he loses or wins while betting in a United Kingdom Casino and feels no attachment to material possessions.

5.70% Or Else– the Gambling Commission mandates all fruit machines to pay out 70% the stake. This effectively means that for each ₤1p placed inside, bettors can expect to get back 70p at the minimum. However, winning chances on these machines vary due to a lot of factors.

6. Teddy Sheringham Loves To Poke It– former professional soccer player Teddy Sheringham has long had an affair with poker. After the end of his successful career on the pitch, he began competing in European poker tours and has even appeared in the World Series of Poker in ever-glitzy Las Vegas. So far, he has a very respectable $330,000 in tournament earnings.

7. Craps, It’s Blackjack– of all games, the ones with the least house edge are the duo of craps and blackjack. The house edge is set at 0.5% for craps, while blackjack has a 1% house edge. However, these games require serious skill to play.

8.The 8-Year Old Poker Game– typically, most poker tournaments end in a month, or 2 at the most. But in 1881 in present-day Arizona, apoker game began and lasted for a total of 8 years, 5 months and 3 days. The game was set in a dingy basement and ran 24 hours of every day. Estimates have it that around $10million was won and lost during this super-marathon session.

9. How To Lose ₤1.5 Million In Just 3 Minutes– kindly put the late Robert Maxwell in your prayers. You see, this poor bloke once lost a gargantuan ₤1.5 million in a mere 3 minutes by simultaneously playing a trio of roulette wheels.

10.A Brit Kind Of Courage– In the year 2004, one crazy Brit by the name of Ashley Revell went and sold all his possessions, including the clothes on his back and placed the whole amount realized -$135,300- on a single spin at a Vegas roulette wheel. Crazy, right? Anyway, he won the bet and doubled his money.