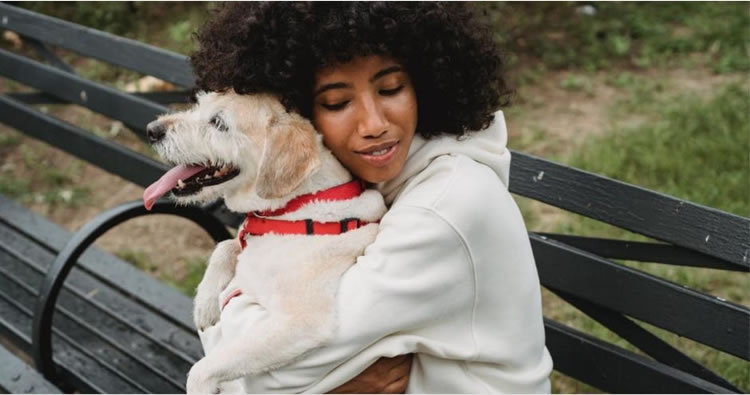 There are over eight million species of animals in the world today. But, some of those animals are more human-like than others.

Some relate to those around them more easily, while others demonstrate empathy towards those around them. In fact, dogs have been known to sense when their owner is in distress or needs help!

So, which animals truly care about others? Read on to learn about the most empathetic animals besides humans.

Elephants are one of the most fascinating species of animal. They also appear to be particularly empathetic. African elephants have been observed mourning dead loved ones, just like humans do. That’s part of what makes elephants the top sensitive but strong animals.

Elephants often protect younger elephants from danger or intruders, even when they’re not related. And, it’s not just elephants responding to younger elephants in pain — they move before a situation happens, to prevent any pain or stress to their loved ones. And, different species of elephants all form deep and long-lasting bonds that they remember for years and years.

Dogs are often talked about as man’s best friend, and for good reason. Dogs are one of the most emotionally intelligent animals out there. That’s part of why dogs are often used as therapy animals.

Dogs are also often used to help with people who are sick or injured. And, dogs are especially unique because they don’t just have empathy for other dogs or for humans that they know, but all humans and even animals from other species.

Are you interested in learning more about dogs and other animals? To learn more animal facts, check out 50animalfacts.com.

It may surprise you to see rats on a list of animals that are empathetic. But, rats have been studied extensively, and their empathy has been shown time and time again.

Rats have been show to learn things quickly in order to save their friends in dangerous or uncomfortable situations. They’ve even given up treats in order to help their friends out. Rats will also avoid situations that would lead to them injuring other rats, even if it’s rats that they haven’t previously met.

But, rats only aim to directly help rats that are friends or members of their social group, which makes them somewhat less empathetic than most humans. There also haven’t been a lot of research into whether rats feel empathy for animals other than rats, so more studies are needed to figure it out.

The Most Empathetic Animals Besides Humans: Now You Know

These are the most empathetic animals besides humans, but there are plenty more out there. If you do a little research, you’ll be sure to find out more.

Do you want to learn more about the animal world? Take a look at a few of our other related posts.