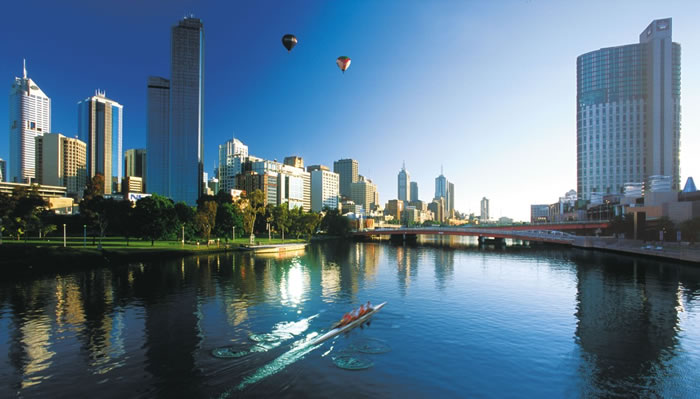 The Economist Intelligence Unit’s annual survey has revealed the top 10 best cities to live in 2013. Sitting at number one for the third year in a row is Melbourne.

The top cities and indeed much of the rankings remained similar to last year, with Australian and Canadian cities hogging most of the top 10 positions.

Elsewhere in the EIU rankings, 28 cities saw changes in their rankings with negative livability changes driven by “civil unrest, with the Arab Spring, European austerity and Chinese discontent all contributing,” according to the EIU report.

Vienna came a close second while Canadian cities Vancouver and Toronto stayed at third and fourth; Calgary tied with Adelaide for fifth place.

The top spots are mostly “mid-sized cities in wealthier countries with a relatively low population density,” said the EIU.

At the bottom of the list, due to ongoing civil conflict in Syria is Damascus — dropping 10 rankings.

A total of 140 cities were surveyed under five categories: stability, healthcare, culture and environment, education and infrastructure. Scores in each category and sub-category are compiled and weighted to give a total out of 100. 100 is considered ideal and 1 intolerable.