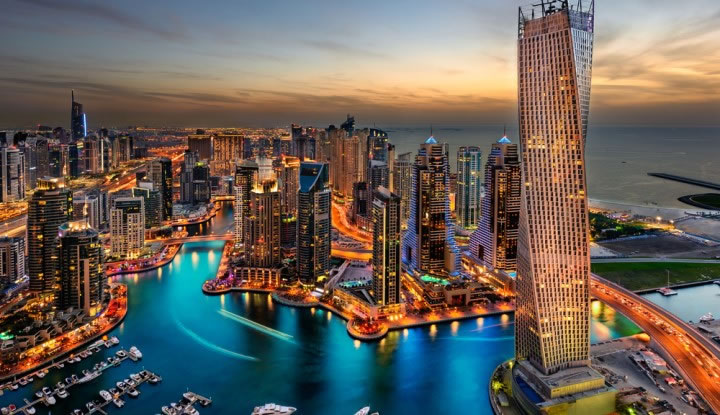 The Middle Eastern hotel landscape is hot and bustling. This is the perfect context in which hotels in the area can show off their best and implement strategies that will offer them an extra advantage in the face of the acerb competition.

The Saudi Arabia hospitality sector is expected to grow by almost 14% annually, by 2022. The hospitality industry in the region about to surpass the oil and gas industry.

The Saudi government pumps money in infrastructure and development, in the entertainment sector and the tourism industry. All these are in tightly knitted relationships, one of them being the main beneficiary of such measures: the tourism sector.

The Saudi Vision 2030 is tailored around increasing the tourism appeal of Saudi Arabia, the country aiming to host by 2030, 30 million tourists. Visa requirements and legislation have relaxed significantly at the end of 2018, aspect that is due to boost the tourist influx in the area. The luxury hotel industry is already booming in the region, but with easier visa requirements, each player is always ready to add a little extra to vacation seekers’ packages.

The hotel industry is booming. More than 65,000 guestrooms were in construction as of the beginning of 2018. The demand and supply have massively grown over the past few years, and 2019 seems to also be brought under the spotlight by a series of luxury hotel construction projects. With so many players in the local market, what makes the difference for the average tourist? Extra perks and additional services seem to be the right answer. 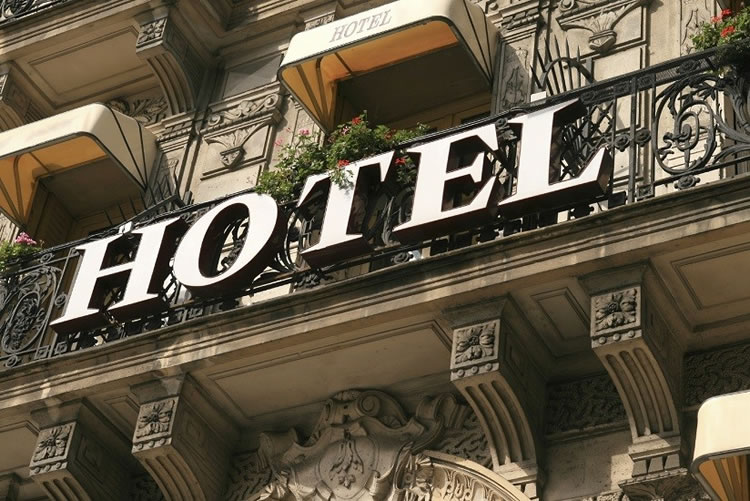 Shaza Hotels Ltd, Intercontinental Hotel Group, Marriott and Hilton battle in grandeur. With attractive guest room packages, breathtaking views and restaurants owned by each hotel chain, the competition is high. But what differentiates all these luxury hotel chains from other players in the sector are the style and class, the handcrafted rooms, the delicacies and fusion cuisine. All these, make said facilities leave others behind and win the luxury competition.

Middle Eastern hotels battle in winning the Silk Route supremacy with quiet rooms away from the clutter and bustle of the daily life in the area. They try to transpose the essence of the Arabic culture in a modern and unexpected way, in contemporary spaces and lavish Middle Eastern architectural elements.

If they didn’t, the battle would have been lost already and their expansion plans in Saudi Arabia, futile. But luxury hotel chains are investing in expansion projects at a fast pace, which means that they are already halfway to winning the race.

Intercontinental Hotels Group has expansion plans in the context of a more relaxed tourism in the Middle East. While previously religious tourism was predominant, the leisure tourism sector is also booming. Festivals, shows and exhibitions are announced for the following years in the region and hotels are not willing to lose this chance.

Part of the Global Hotel Alliance, Shaza Hotels Ltd. also has expansion plans in the area. The hotel chain announced a new project in Riyadh, after successfully launching a new facility in Makkah in the second half of 2018.

Hilton is also gearing up and developing its own projects in the Middle East. It’s obvious that nobody could resist the temptation of making themselves appealing to the flocks of tourists expected in the area.

Michelin-starred chefs and lavish courses, spices and some of the best wines and most expensive champagne bottle brought at the guests’ doorstep. These are those details that luxury hotels in Madina, Makkah and Riyadh pride themselves on. Fusing traditional courses with cutting-edge methods, the restaurants in the Middle East are bringing their fair contribution to the hospitality industry and its appeal.

The locals pay extra attention to their cuisine and this may be one of the factors that contribute to the culinary extras offered to travelers. Lobster, zesty lemon courses bursting with flavors from different spices and foie gras with a Middle Eastern touch, delicate and intricate desserts in novel combinations that bring black sesame and vanilla into the picture take up a notch the services and appeal of luxury restaurants in the area. 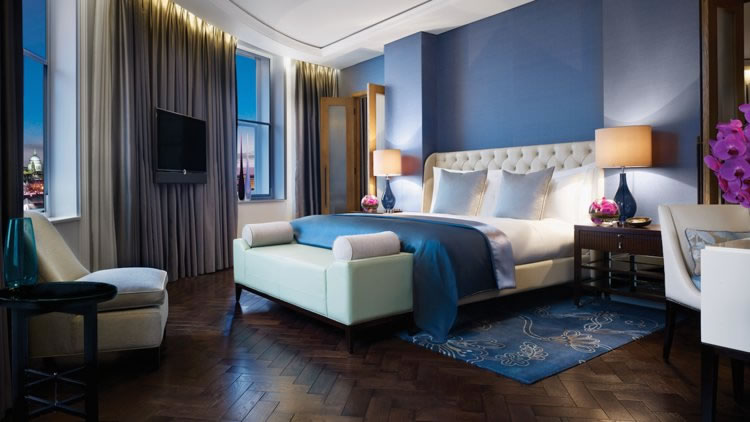 The Little Extras that Take Luxury Hotels Up a Notch

But what makes a difference in this highly competitive sector are the add-ons. The extra services that many travelers don’t think about necessarily, but when presented are due to win their hearts and undivided attention. All these, while travel packages remain cost-effective and appealing to a wider audience.

Best practices in the industry have shown that additional services like airline assistance, on-premise free gyms, concierge services and business services, kid lounges and private parking change consumer’s perception of any given accommodation facility. And the hotels in Saudi Arabia excel at incorporating such services in their packages, without raising the costs of a room.

According to a Deloitte outlook on the travel and hospitality industry, published at the beginning of 2019, concierge services are growing in demand and popularity.

The millennial consumer is looking forward to personalized services and the luxury of carefree travel experiences. Personal concierge services are offered to those clients who are too busy or don’t want to be bothered by various matters while travelling. These experts that are now growing in demand in various luxury hotel chains will do, without a question, as long as it is legal and moral, anything that the client wants.

And this is what today’s consumer is looking forward to when travelling. Besides, they want to know that all their flight details were properly taken care of and that somebody will wait for them at their airport and will take care of their transportation needs to and from the airport.

The modern parent wants to spend time with their significant other, while on vacation, and this is where kid’s clubs and lounges enter the picture.

For the modern travel consumer, comfort beats the costs involved by a travel package, and this is exactly where Middle Eastern hotels excel.