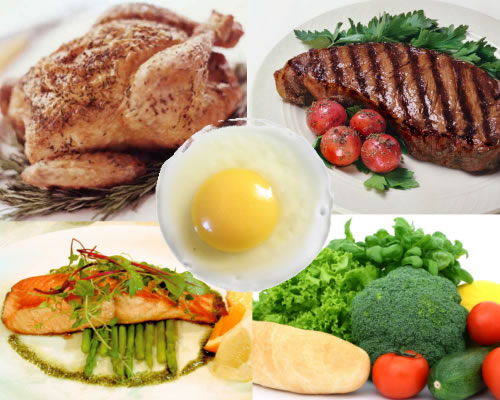 A new study has revealed that a high protein diet is not as good for you as previously thought and could actually cause premature death at midlife.

The study was conducted at the University of California Davis School which is one of the country’s best research departments. The scientists involved in the study discovered that eating to much protein at middle age could lead to a higher risk of death from cancer and diabetes.

Over six thousand adults were asked to participate in the research and it turns out that high protein diets are just as dangerous to a middle aged adult as smoking regularly. Animal proteins such as meats, cheeses, milk, and eggs were most the harmful while plant-based proteins such as beans, lentils had less effect.

The research also discovered that once an adult reaches the age of 65 a high protein diet can have a positive effect on the body. As you start reach old age your IGF-I levels naturally level off meaning you get back to eating you cheeses, milk and eggs.

It is recommended that an adult women consumes 46 grams of protein per day and an adult male 56 grams. 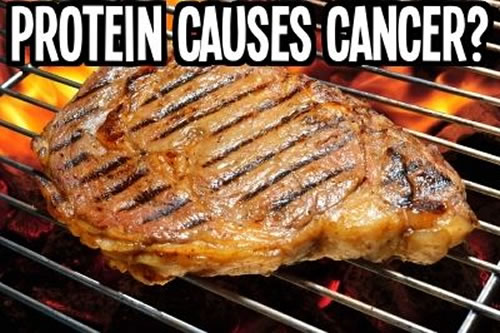 But before you go doing anything radical consider this:

Some of the middle aged individuals that participated in the twenty year study were overweight, inactive and had high levels of stress from work. These factors also lead to increased risk of cancer and death, but were they considered during the research? We are unsure.

Will you be converting from a high protein diet now?

Related Stories That You May Find Interesting:
– Study Reveals Public Bathrooms Really Are As Dirty As You Imagine
– 10 Healthy Eating Foods That Can Put You In A Happier Mood
– Coffee In The Mornings Can Help Improve Memory
– Chinese Researchers Discover Sprite Maybe The Best Hangover Medicine