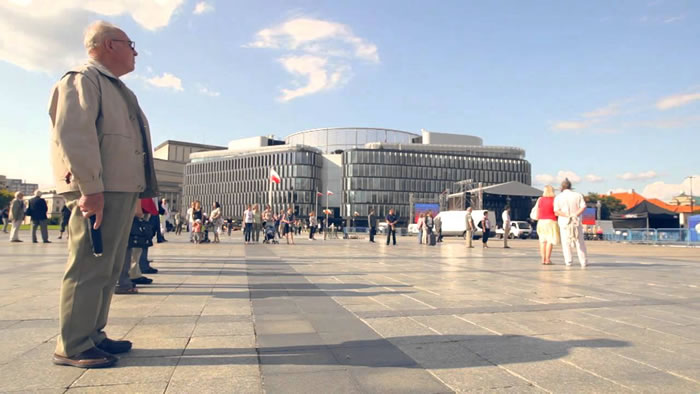 On August the 1st, there is a city that stops for a minute every year as a tribute to all those who lost their lives in World War 2.

Once a year the people of Warsaw in Poland all stop what they are doing for 1 minute to pay homage to the fallen heroes that fought for freedom in 1944 during the Warsaw Uprising. The biggest rebellion against German Nazi occupation during WWII cost over 200 000 lives and the destruction of the capital.