10 Most Craziest Cities Where People Live On The Edge

Discover some of the most craziest cities from around the world where people do not fear living on the edge. 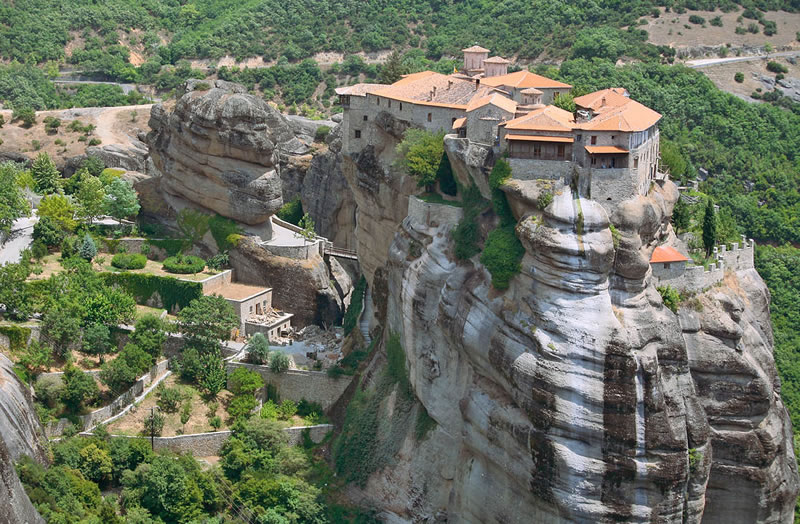 Metéora when translated is “middle of the sky” and consists of six amazing Greek Orthodox monasteries. They are still in use today and have become a huge tourist attraction in Greece.

[SEE ALSO – 20 Reasons Why You Should Visit Spain This Year] 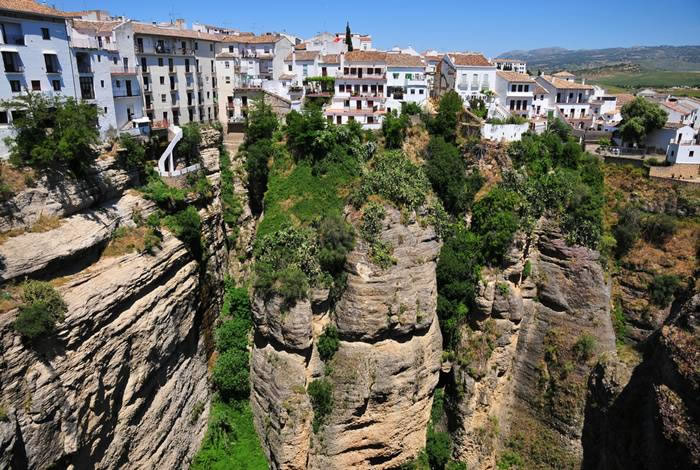 Rhonda is a Spanish city with around 35,000 inhabitants and many of them seem to like living in buildings hanging over the edge of a gorge. It was originally settled by Romans as a fortified post and is an amazing place to visit. It is also home to one of the oldest bullrings in Spain. 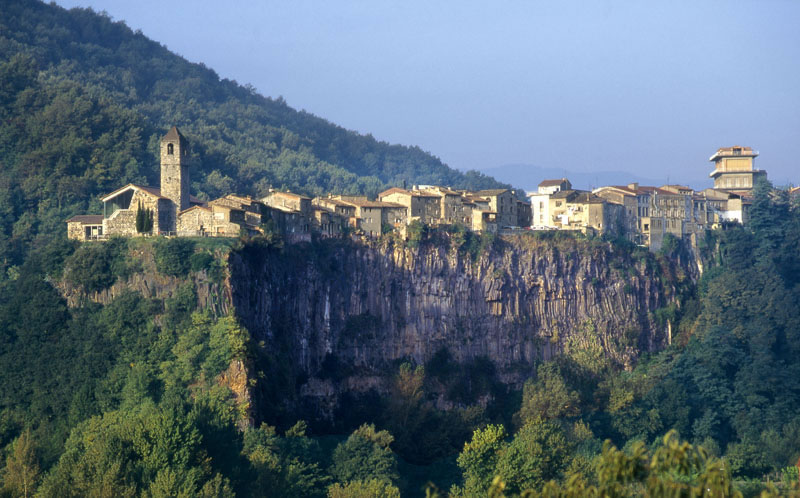 Another Spanish city where the residents love living on the edge is Castellfollit De La Roca. It is located in the North East part of the country and has become a hotspot for photographers. 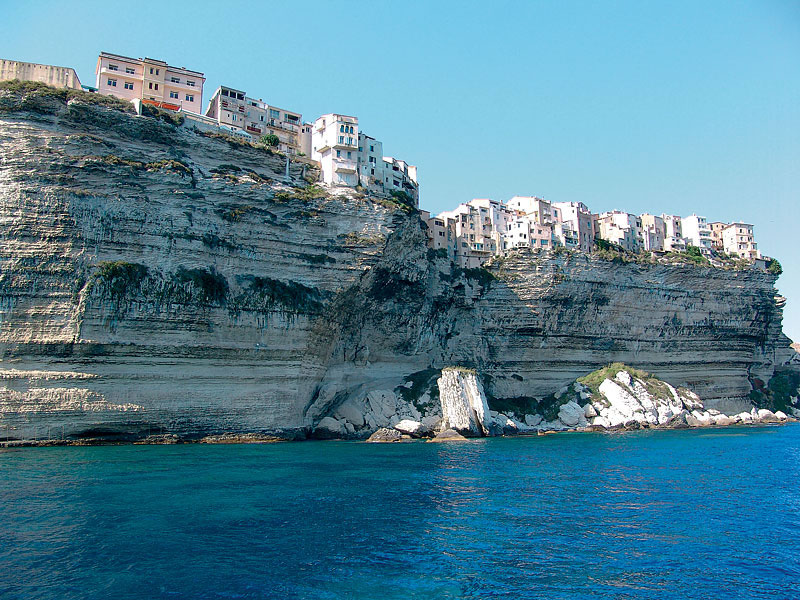 Not only are the residents of Bonifacio living on the edge but they are also dangling over the Mediterranean Sea. With the sea gradually eroding these cliffs it’s only a matter of time before this stunning European city starts falling into the sea. 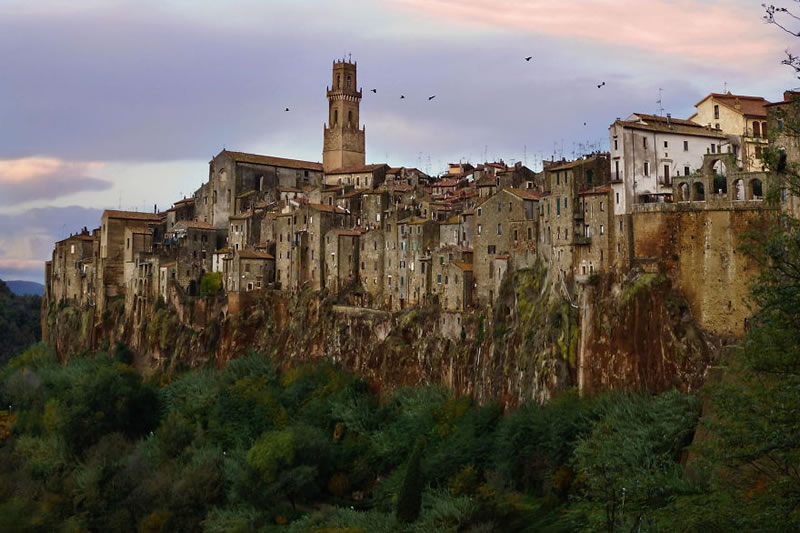 Pitigliano is a small town built into the tufa rock. It only has around four thousand inhabitants of whom are mostly of Jewish origin. 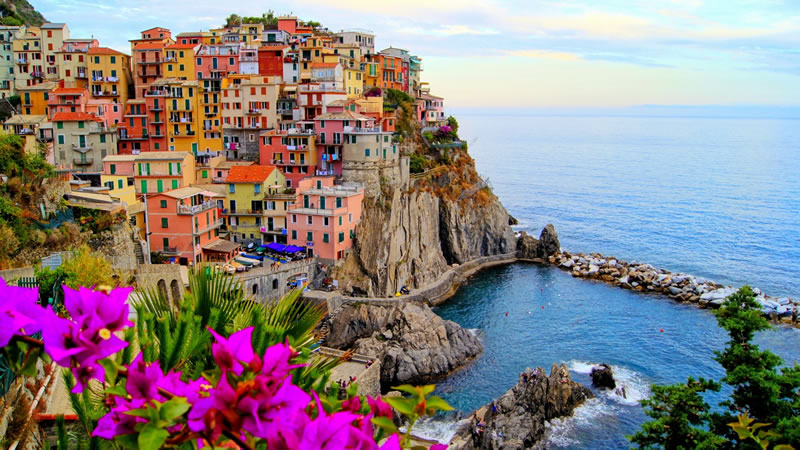 Manarola is the second smallest of the famous Cinque Terre towns but despite it’s size the town is regularly visited by tourists. Apart from the amazing views the town is also famous for it’s local wine, called Sciacchetra. 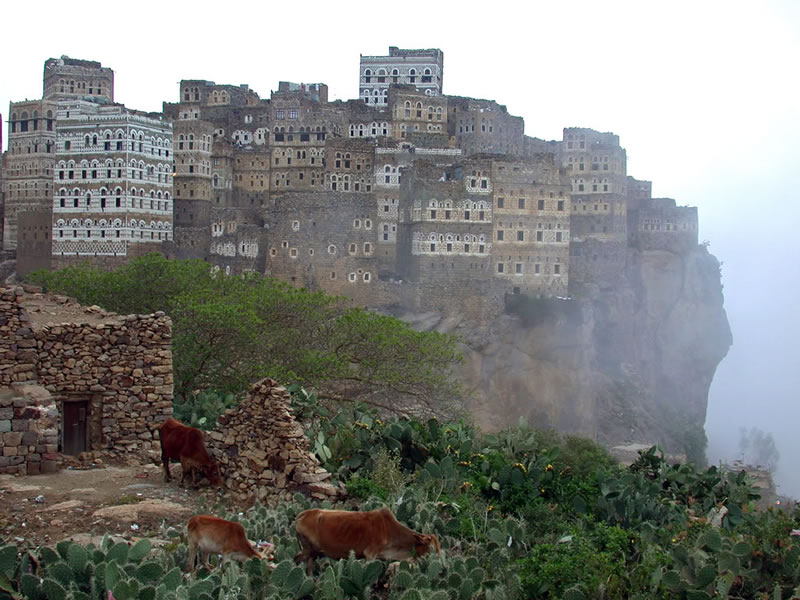 Visiting Socotra is like landing on another planet, not only are the buildings hanging off cliffs but the wildlife here is one of the strangest on the planet. 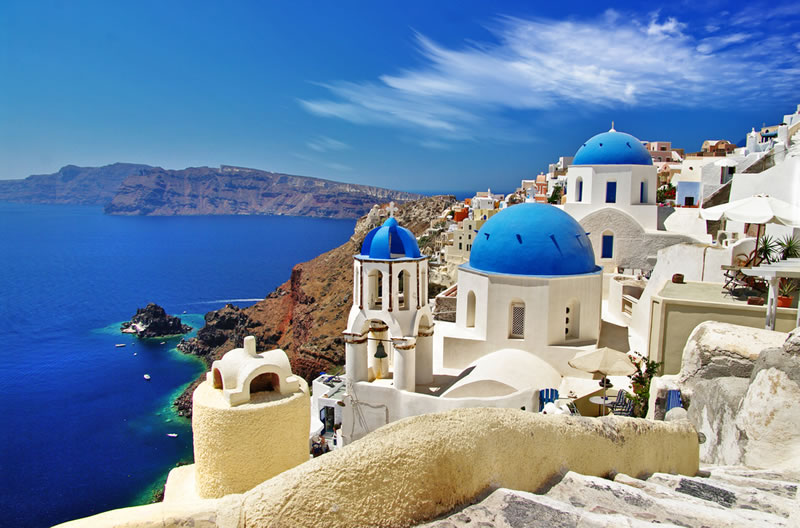 Santorini is an island of the Greece mainland and is a major hot spot for tourists. Many of the buildings are perched on the edge of the island which gives amazing views of the sea. 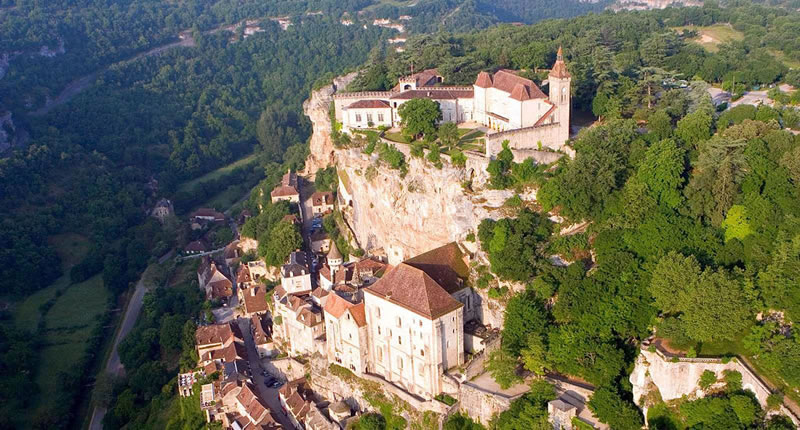 Rocamadour sits above a gorge overlooking the River Dordogne and features a sanctuary of the Blessed Virgin Mary which has attracted pilgrims from every country for centuries. 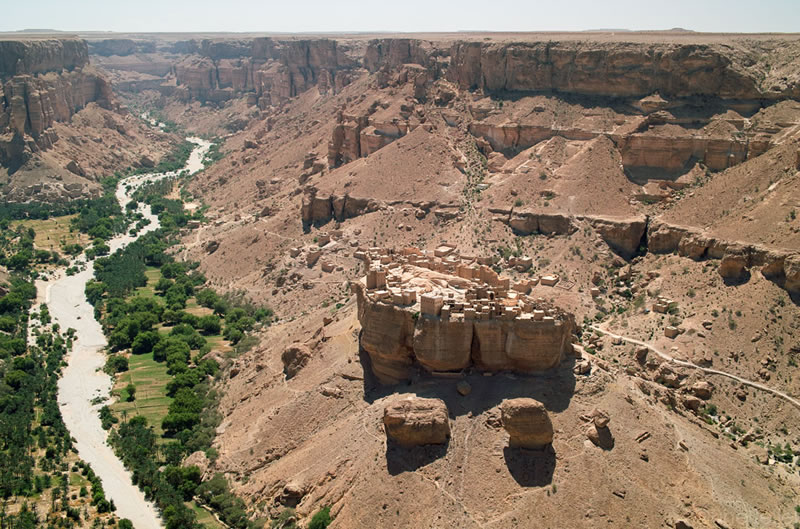 This city was built onto a rock in the Desert Valley and the small mud huts gives the impression you are looking at toy houses but don’t be deceived this place is real.