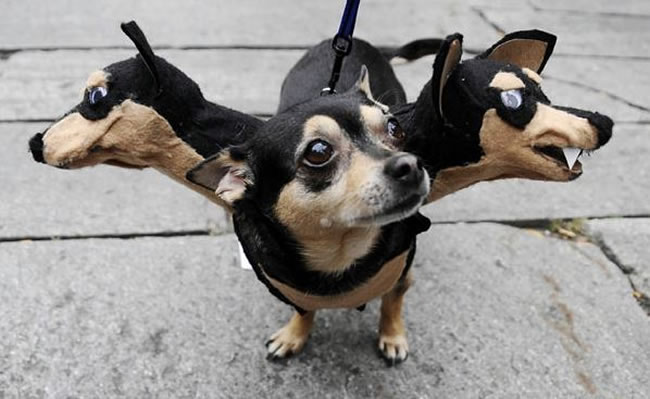 It’s not just kids and adults that like to dress up for Halloween, some people also dress up their pets for the spooky day. So here some pretty cool creative pet costumes for Halloween.

The ways in which these pet owners have approached decking out there animals is as diverse as the pets and animal owners themselves. Some matched the pets to costumes based on the color of their pets’ skin or fur, while others made them resemble pop culture characters that were based on their species in the first place.

When designing creative pet costumes for Halloween, it’s important to ensure that it is comfortable and/or unobtrusive for the pet to wear. Otherwise, the pet will probably do whatever it can to destroy the costume and neither you nor the animal will have a good time. The animals in these pictures seem like they aren’t bothered too much by the costumes, making them seem even funnier. 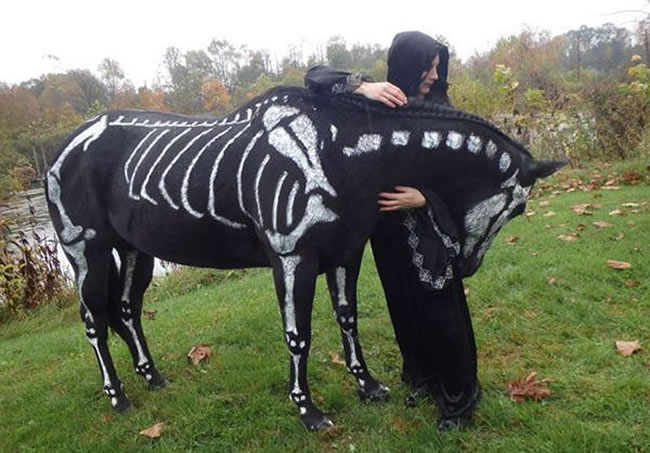 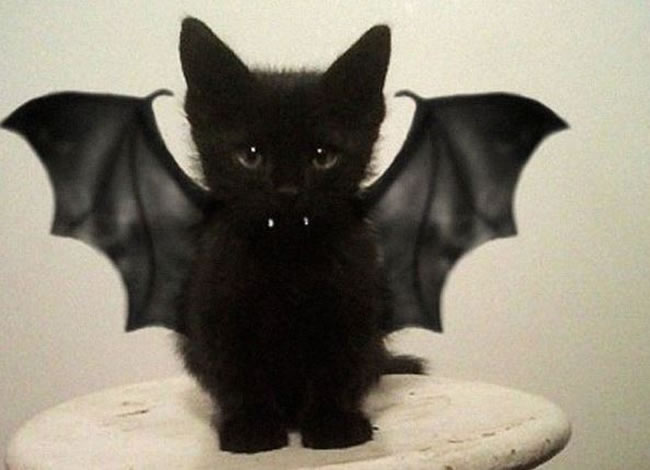 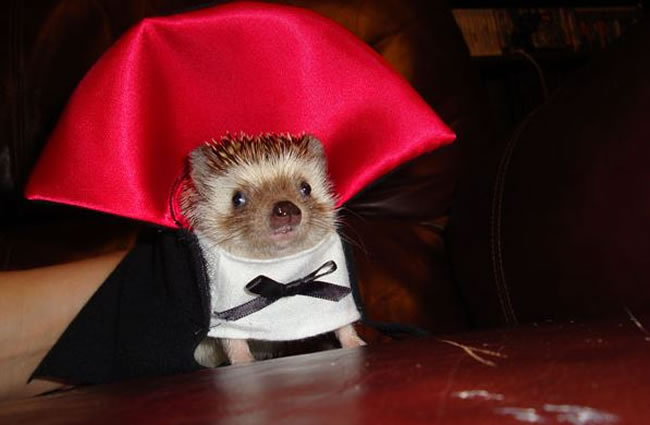 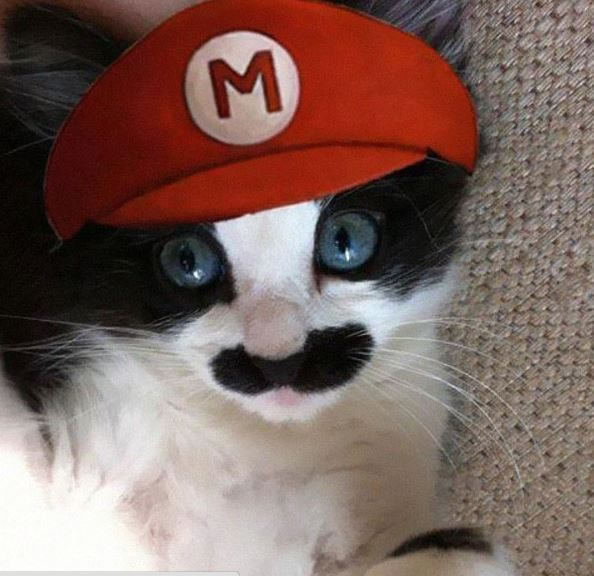 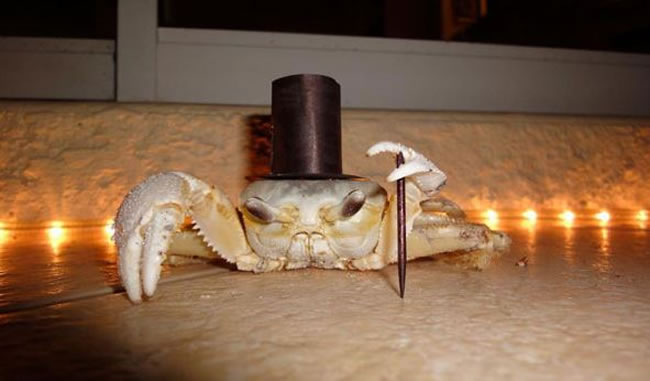 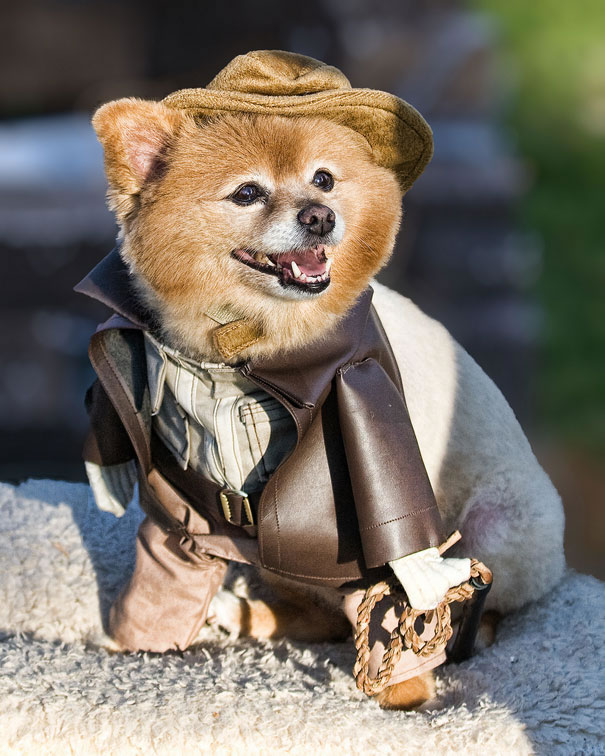 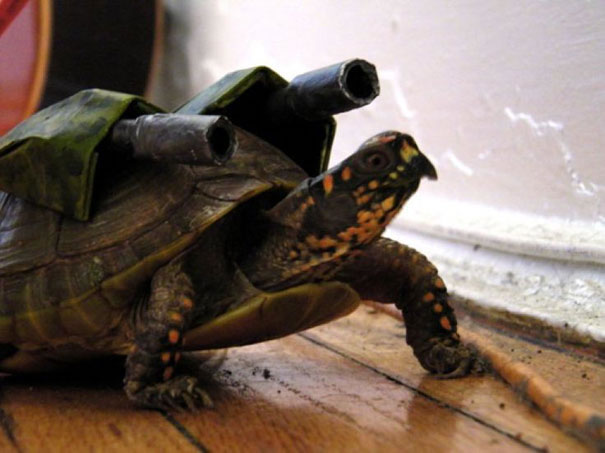 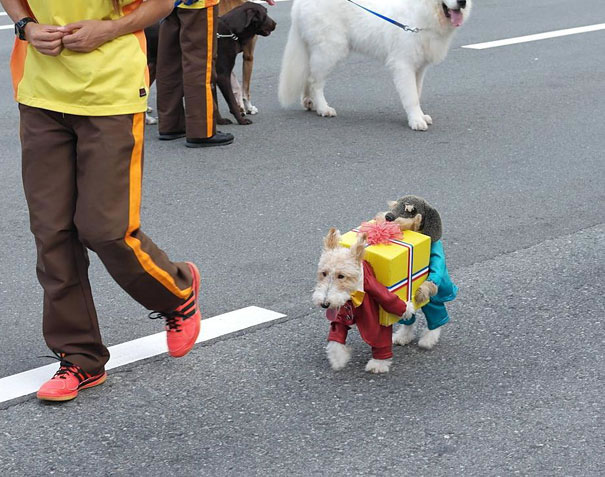 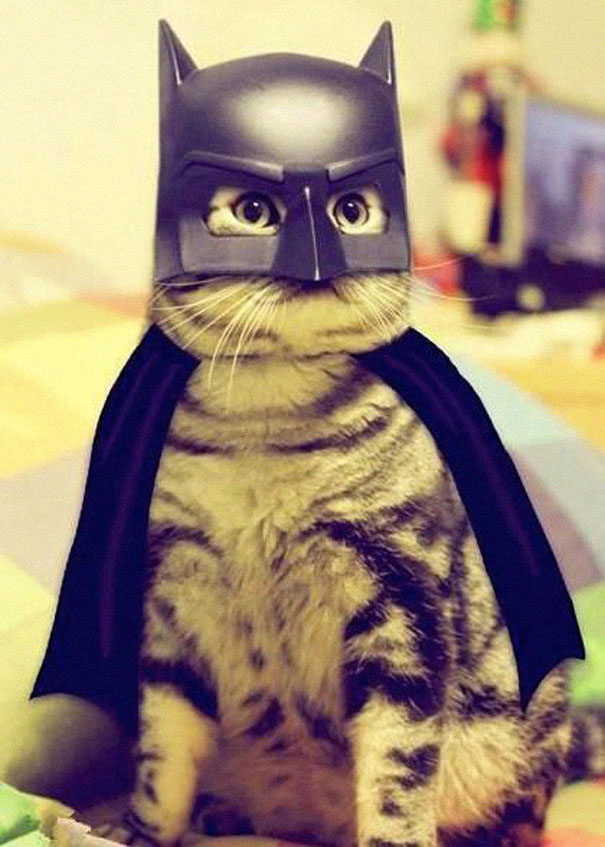 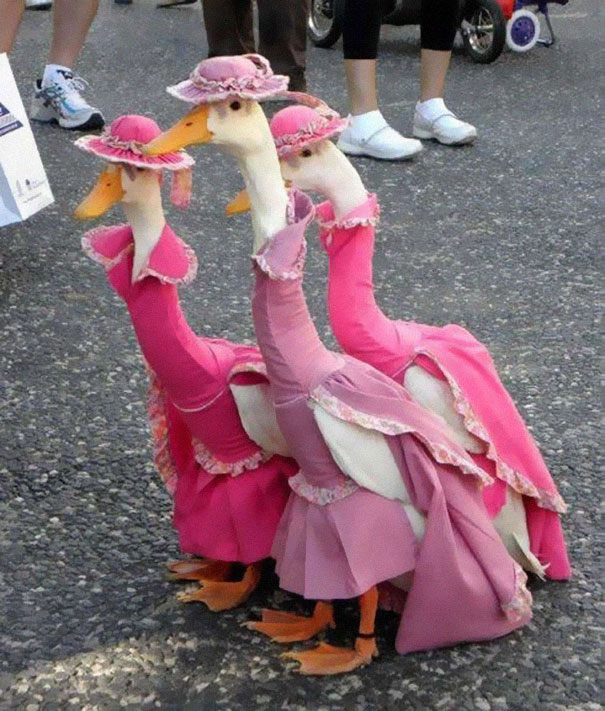 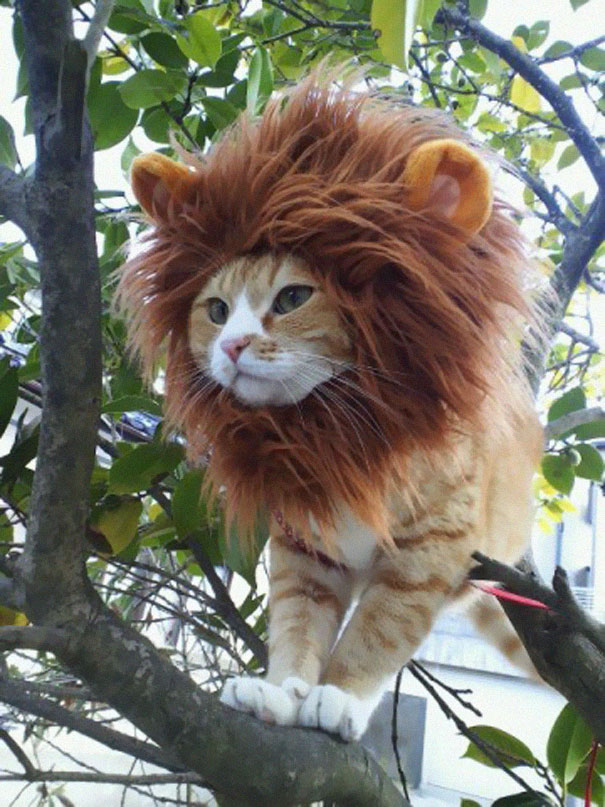 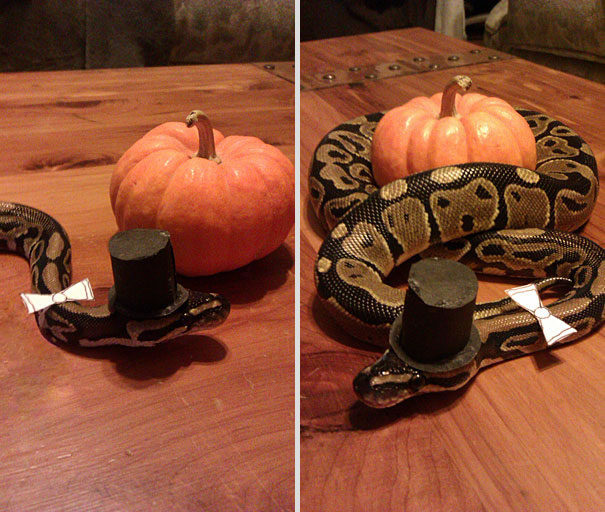 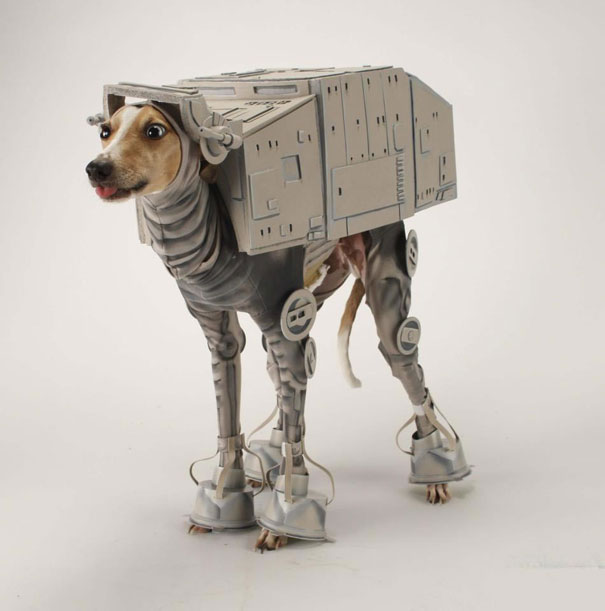 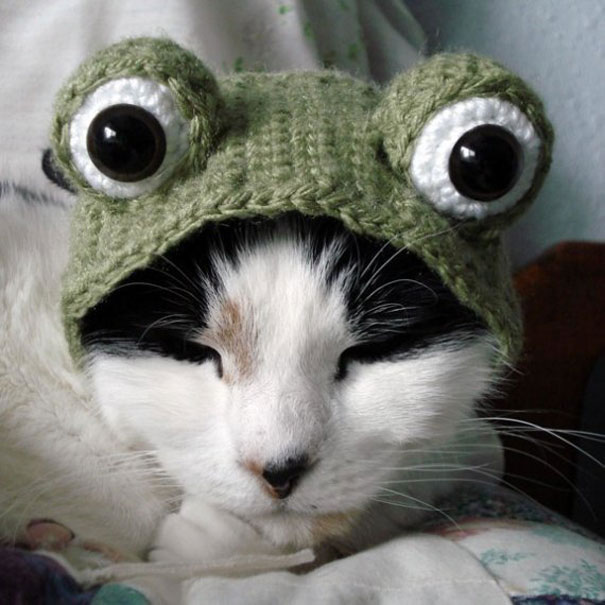 Bearded Dragon Dressed As A Dragon 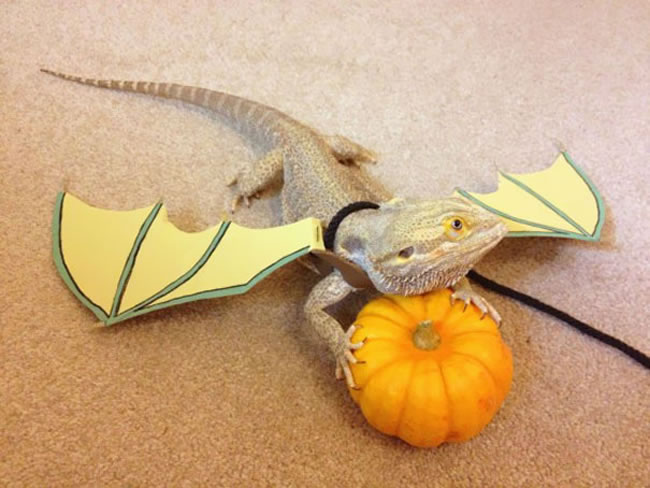 A Ghost (Definitely Not A Dog) 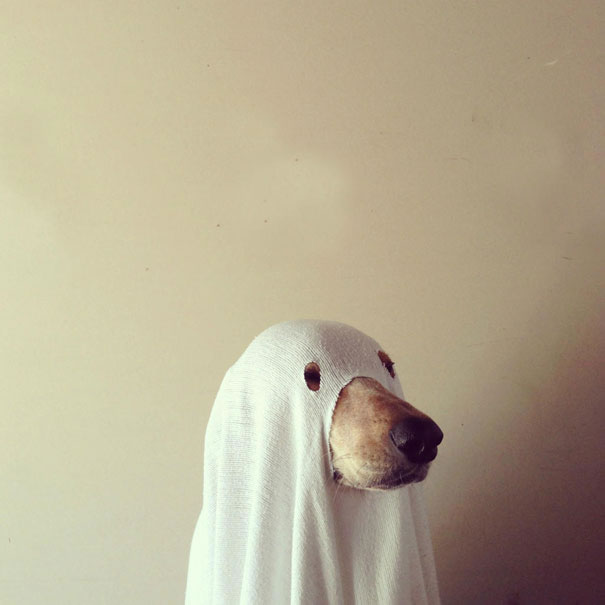 If you know of any other creative pet costumes add the pictures in the comments below.