Halloween Cake Ideas For A Creepy And Spooky Night 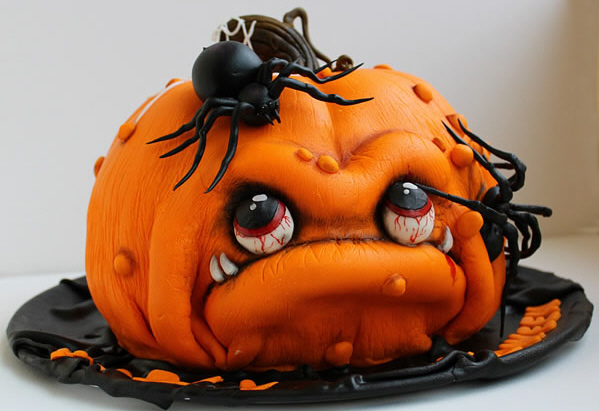 Halloween is creeping closer and so now is the time to start planning for the spooky night. So here are some amazing Halloween cake ideas to make your festive night more creepy.

Alongside your costumes and pumpkin carving you should think about unforgettable treats. It will be a good choice to create a cake that everyone will remember. In this collection we have put together are some pretty amazing Halloween cakes that may inspire you.

While some of these Halloween cakes are real masterpieces – there are lots of additional elements and each one is very carefully crafted – others are looking really creepy due to insignificant but natural-looking detail, whether it is a spray of blood, or the skin surface stitched by thread.

Check out our collection and we really hope that you will choose the right one to cook on Halloween. 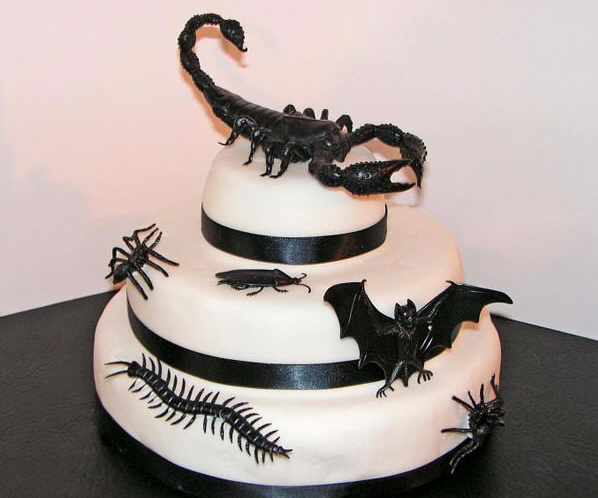 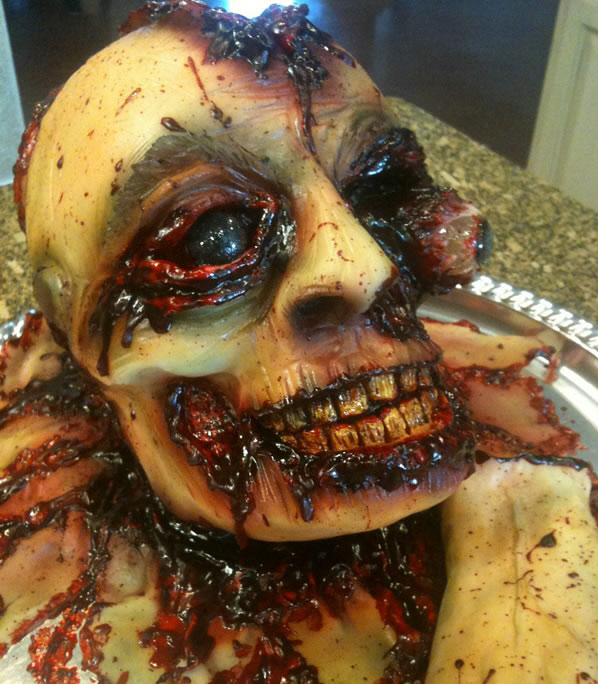 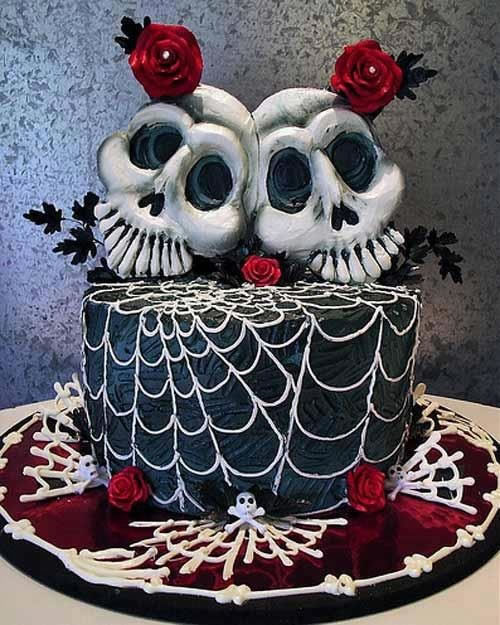 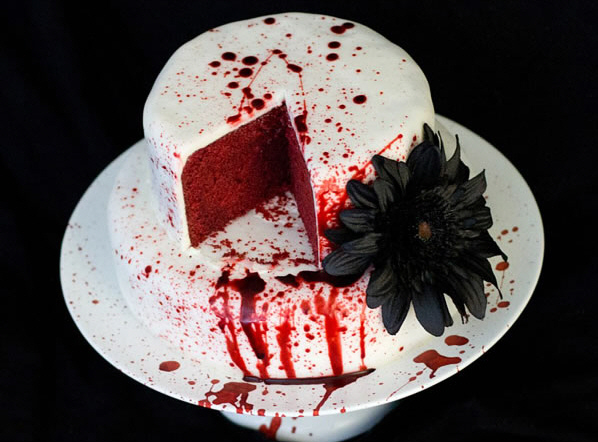 Gross Head Coming Out of Pool of Blood 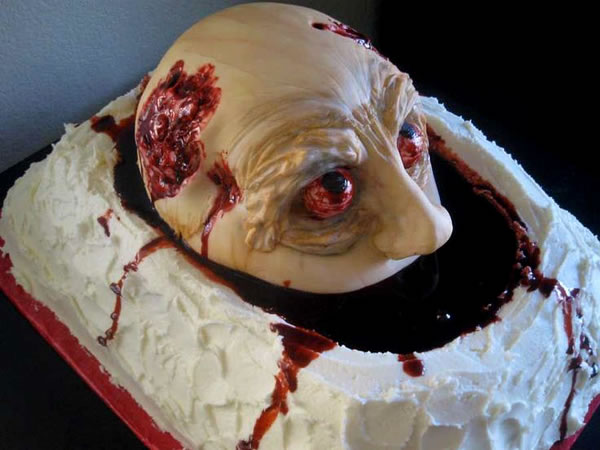 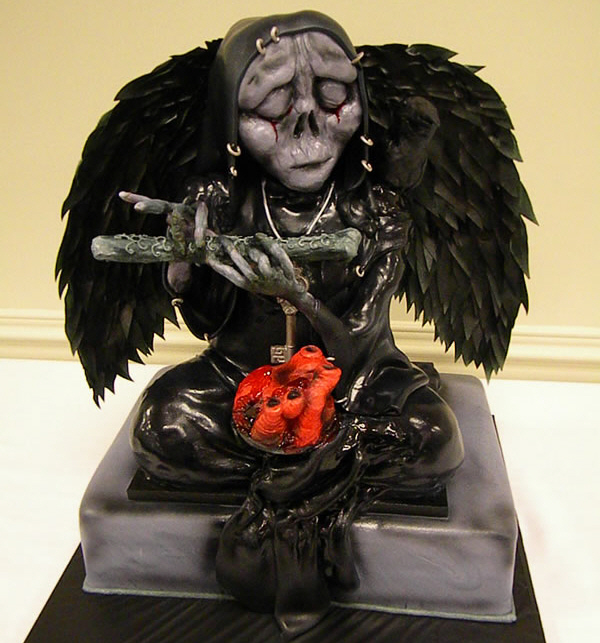 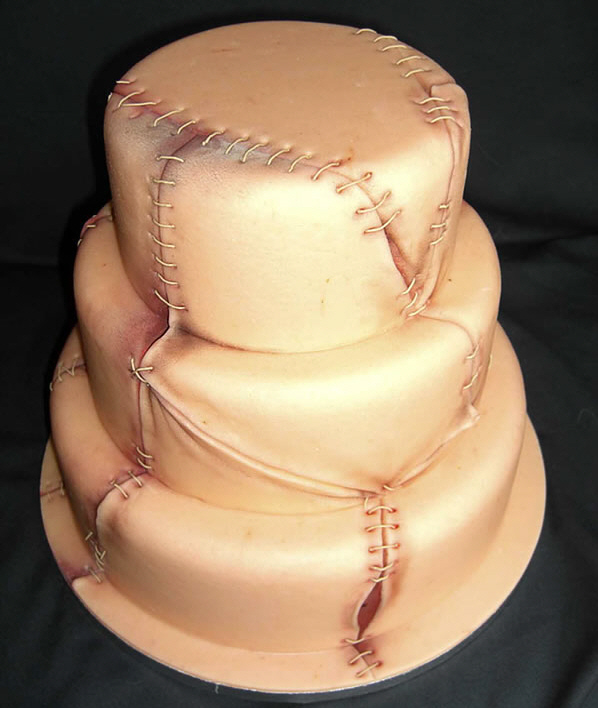 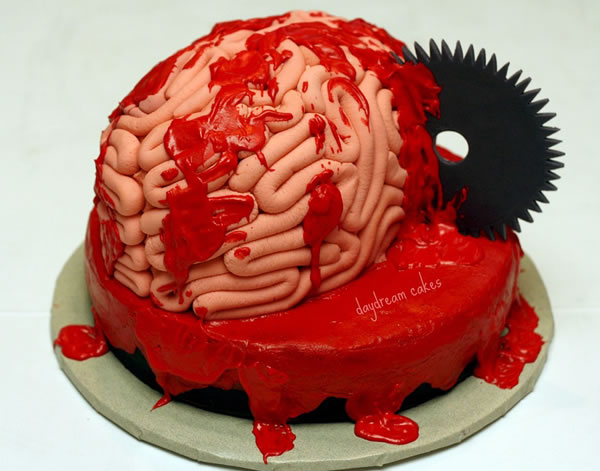 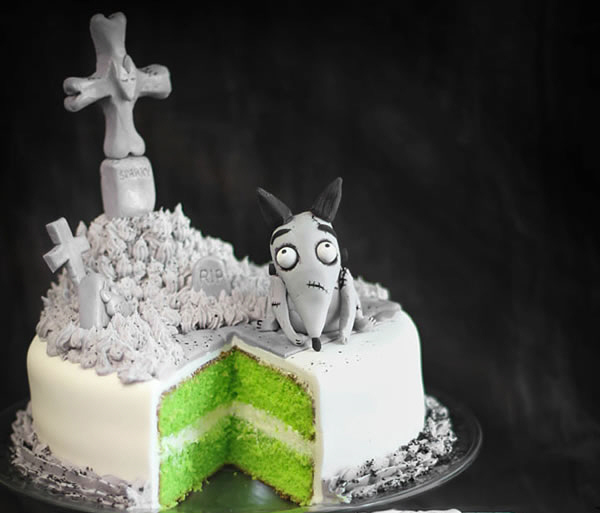 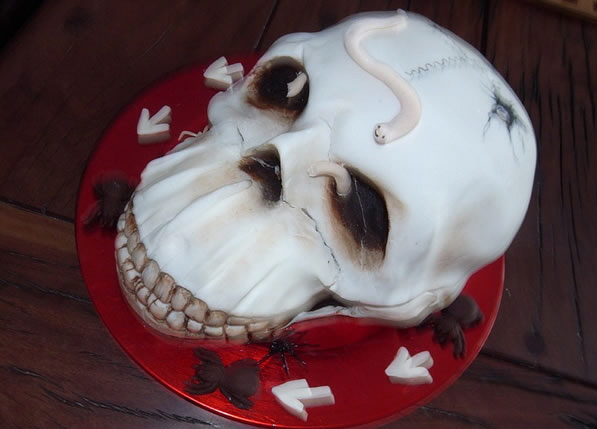 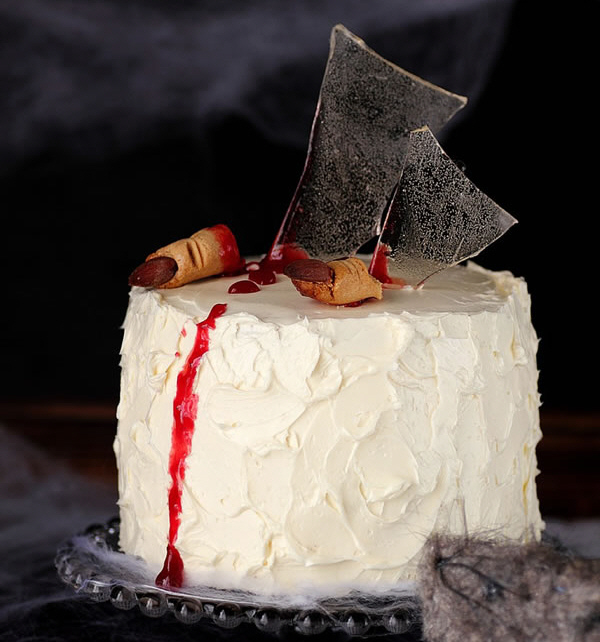 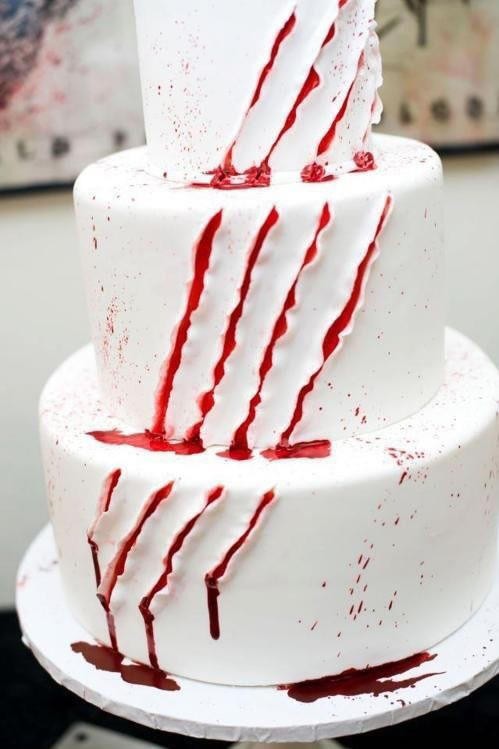 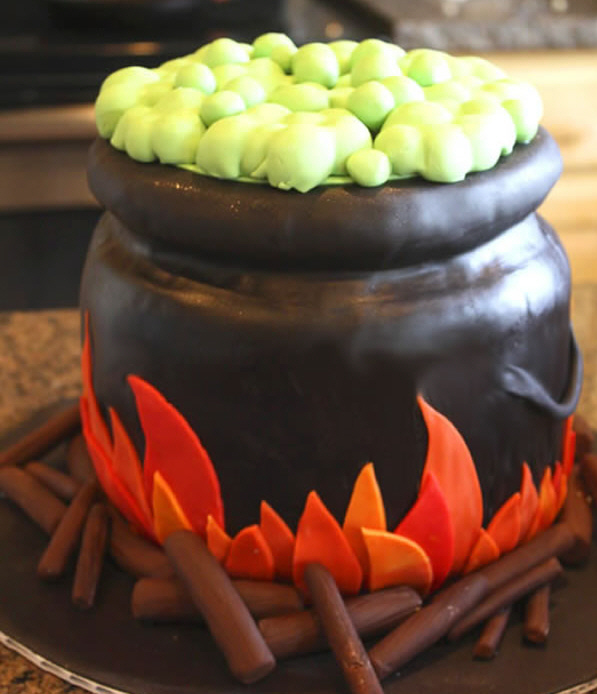 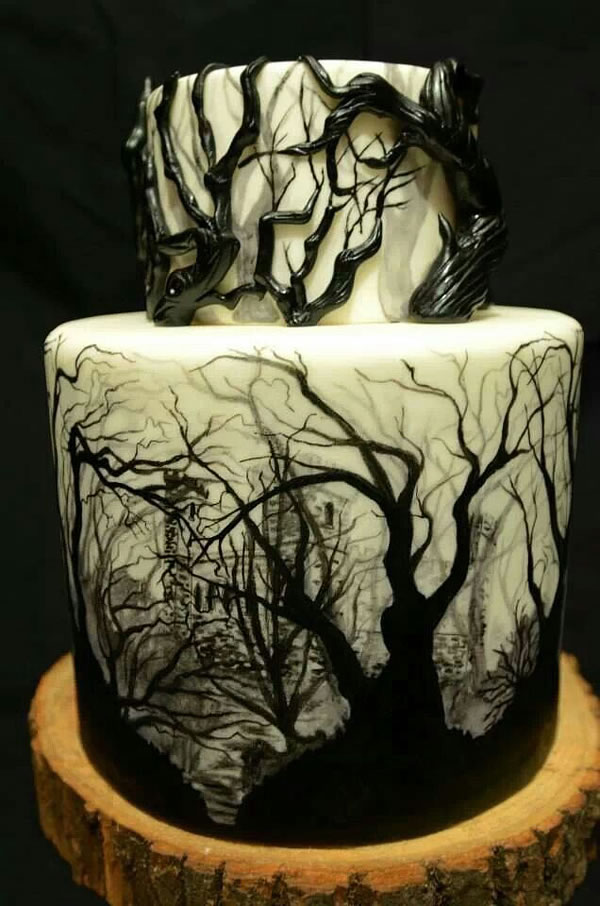 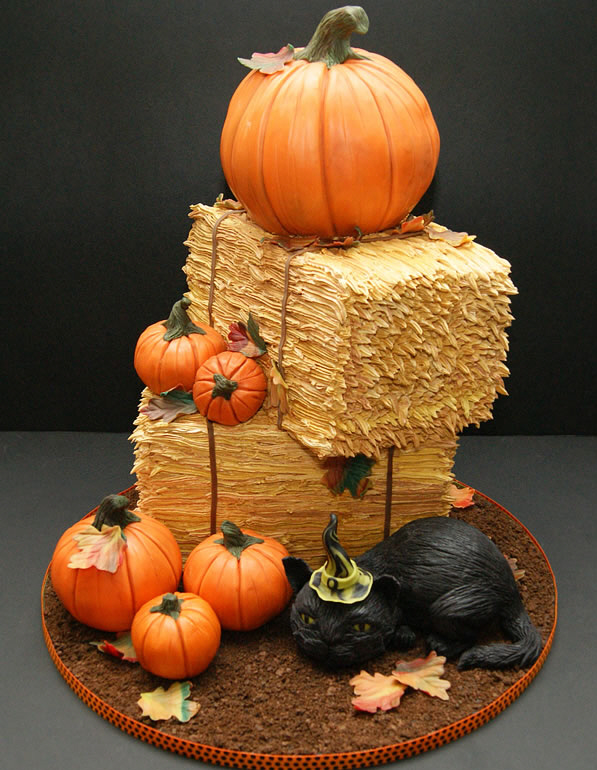 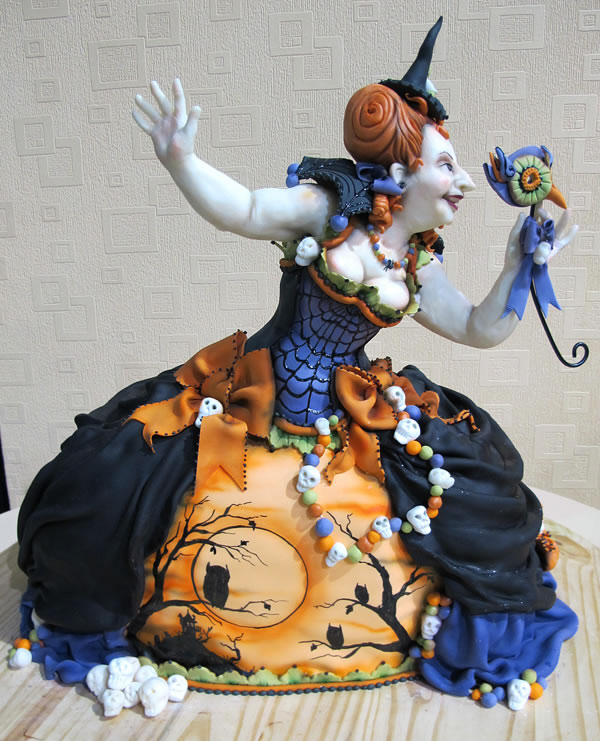 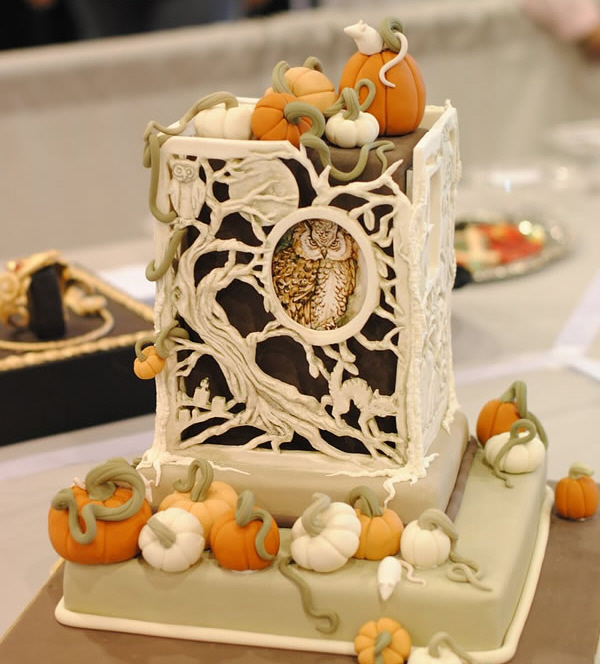 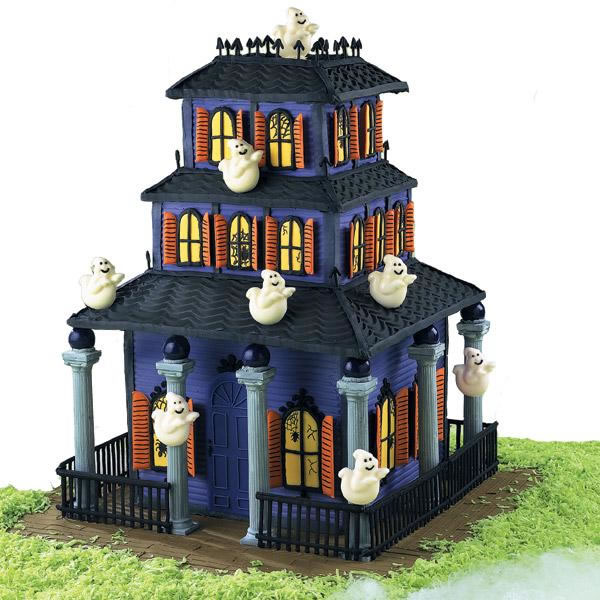 [BONUS – 16 Creative Cakes That Will Have You Amazed]

Which of these Halloween cake ideas do you like the most?

1. Because the movie Halloween (1978) was on such a tight budget, they had to use the cheapest mask they could find for the character Michael Meyers, which turned out to be a William Shatner Star Trek mask. Shatner initially didn’t know the mask was in his likeness, but when he found out years later, he said he was honored.

2. The first Jack O’Lanterns were actually made from turnips.

3. The word “witch” comes from the Old English wicce, meaning “wise woman.” In fact, wiccan were highly respected people at one time. According to popular belief, witches held one of their two main meetings, or sabbats, on Halloween night.

5. According to Irish legend, Jack O’Lanterns are named after a stingy man named Jack who, because he tricked the devil several times, was forbidden entrance into both heaven and hell. He was condemned to wander the Earth, waving his lantern to lead people away from their paths.