Most of us fear something no matter how brave we are but some people have phobias so strange that it affects their daily lives. Check out our list of 10 strange phobias that put fear in people and if you happen to suffer from any of these phobias, be sure to tell us about it in the comments.

1. Agyrophobia – Fear of Crossing the Street 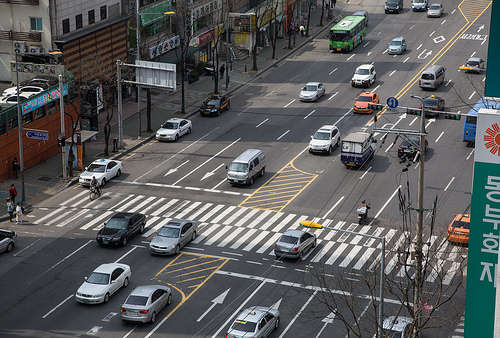 Agyrophobics have a fear of crossing streets, highways and other thoroughfares, or a fear of thoroughfares themselves. This, of course, makes it very difficult to live comfortably in a city. The word comes from the Greek gyrus which means turning or whirling as the phobic avoids the whirl of traffic. The phobia covers several categories, wherein sufferers may fear wide roads specifically down to suburban single lane streets, and can also include fearing jaywalking or crossing anywhere on a street, even a designated intersection. This phobia is considered independent from the fear of cars. 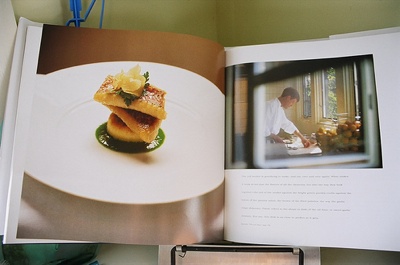 The bizarre fear of cooking is called mageirocophobia which comes from the Greek word mageirokos which means a person skilled in cooking. This disorder can be debilitating and potentially lead to unhealthy eating if one lives alone. Sufferers of mageirokos can feel extremely intimidated by people with skills in cooking, and this intimidation and feeling of inadequacy is probably the root cause of the disorder for many. 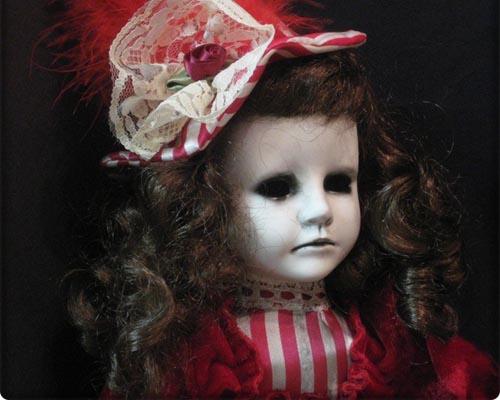 Pediophobia is the irrational fear of dolls. Not just scary dolls – ALL dolls. Strictly speaking, the fear is a horror of a “false representation of sentient beings” so it also usually includes robots and mannequins, which can make it decidedly difficult to go shopping. This phobia should not be confused with pedophobia or pediaphobia which is the fear of children. Sigmund Freud believed the disorder may spring from a fear of the doll coming to life and roboticist Masahiro Mori expanded on that theory by stating that the more human-like something becomes, the more repellent its non-human aspects appear. My apologies to those who suffer from pediophobia for the picture above. 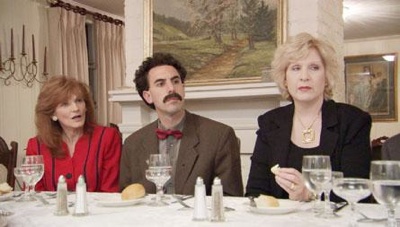 Now admittedly some dinner conversations can be very awkward, but some people are so terrified of the idea of speaking to another person over dinner that they avoid dining out situations. In times gone by there were strict rules of etiquette that helped a person to deal with these situations – but they are (sadly) mostly forgotten. In today’s society in which rules and formality are out the window, it is possible that the more controlled nature of a dinner party may lie partly behind this phobia. 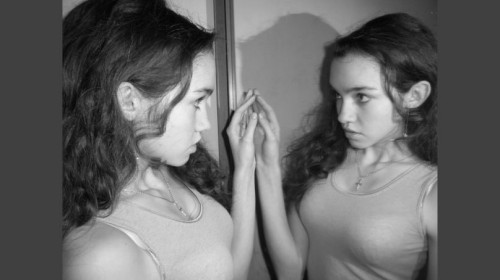 Eisoptrophobia is a fear of mirrors in the broad sense, or more specifically the fear of being put into contact with the spiritual world through a mirror. Sufferers experience undue anxiety even though they realize their fear is irrational. Because their fear often is grounded in superstitions, they may worry that breaking a mirror will bring bad luck or that looking into a mirror will put them in contact with a supernatural world inside the glass. 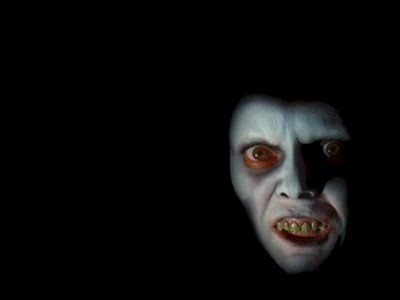 Demonophobia is an abnormal and persistent fear of evil supernatural beings in persons who believe such beings exist and roam freely to cause harm. Those who suffer from this phobia realize their fear is excessive or irrational. Nevertheless, they become unduly anxious when discussing demons, when venturing alone into woods or a dark house, or when watching films about demonic possession and exorcism. Sufferers are most likely to be recognized by the strings of garlic around their neck, crucifixes, wooden stakes they carry, and gun loaded with silver bullets. Okay – I made that last part up. 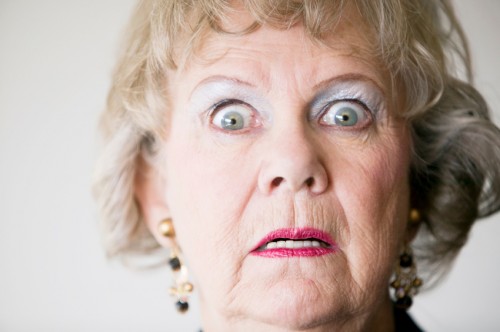 Of all the phobias on this list, pentheraphobia is probably the most common. It is, as stated above, the fear of one’s mother-in-law. I am sure that most married people have, at one time or another, suffered from this terrible fear. This fear is one that is so common in Western society that it frequently appears in movies and other forms of entertainment. Of the many available therapies for this illness of the mind, divorce seems to be the most popular. A related phobia to pentheraphobia is novercaphobia which is a fear of your stepmother – the most famous sufferer of which is Cinderella.

8. Arachibutyrophobia – Fear of Peanut Butter Sticking to the Roof of your Mouth 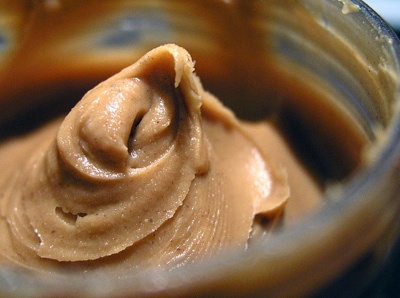 I must say that finding information on this disorder is extremely difficult – which does make me wonder if it is perhaps the figment of an over-active imagination, but it is definitely bizarre and fairly well known so it seems to deserve a place here. This disorder seems to be a fear that is quite easily worked around: don’t buy peanut butter. However, for a child who is forced to eat peanut butter and jelly sandwiches every day, one can see how it might cause severe trauma in later life. Here is the testimony of one alleged sufferer: “Whenever I’m around peanut butter I start to sweat excessively and my body starts convulsing. The roof of my mouth becomes coarse and itchy. I can’t live with this fear anymore. My thirst for peanut butter must be quenched without me going into a full blown panic attack.” 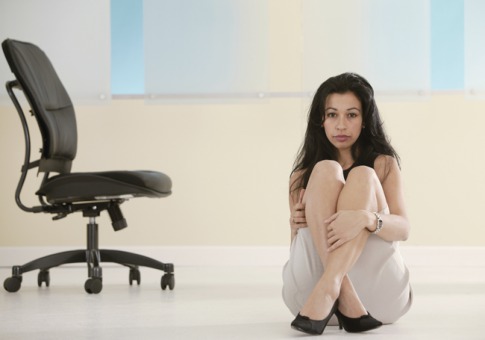 Cathisophobia (sometimes spelled with a ‘k’) is a terror of sitting down. This disorder can be sparked off by a particularly nasty case of hemorrhoids but in some serious cases it can be due to physical abuse relating to sitting on sharp or painful objects. Sometimes, the sitting fear is due to some punishment in the school days, or it may be an indication of some other phobia like sitting in front of elite and influential people. Cathisophobia is characterized by sweating, heavy or short breathe, and anxiety.

10. Automatonophobia – Fear of a Ventriloquist’s Dummy 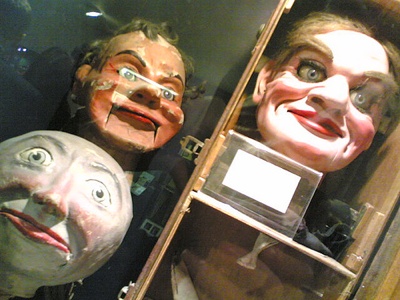 I think we can all see the merit in this disorder – the very act of ventriloquism seems particularly nasty to me. It involves a man with his hand up a dolls butt which he then proceeds to talk to. Sufferers of automatonophobia need not seek treatment – it is a perfectly valid reaction to a perfectly revolting concept. I think that is enough said on this topic.

Do you have a strange phobia? Tell us about it in the comments below.