Anyone who loves Batman also loves the Batmobile and some people are so passionate about the Caped Crusader’s car that they try to make one for themselves but unfortunately some folk just aren’t very good at it.

Anyway, starting at number 10 and counting down here is our list of the top ten worst batmobile replicas: 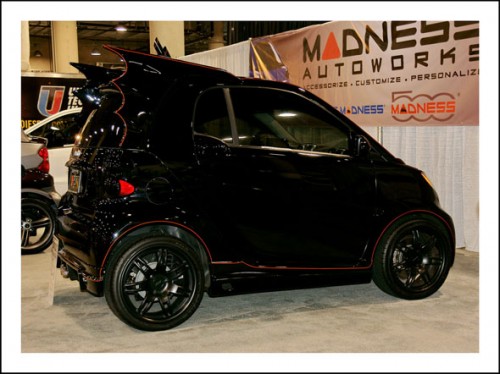 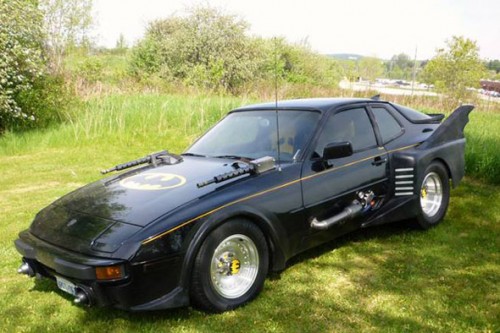 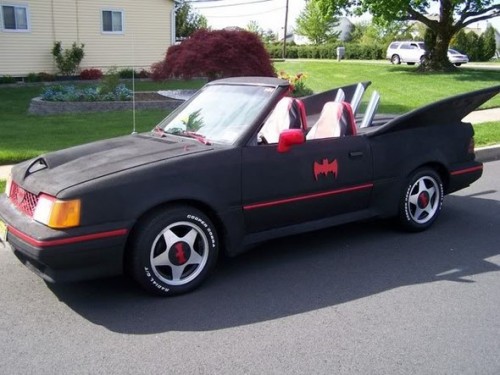 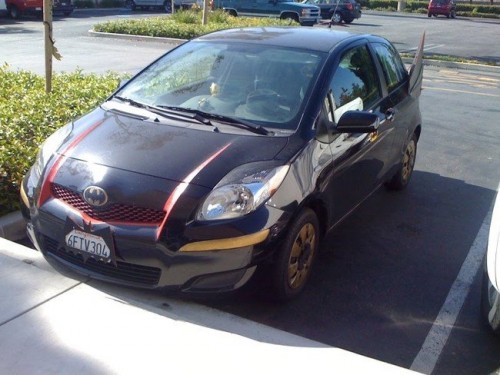 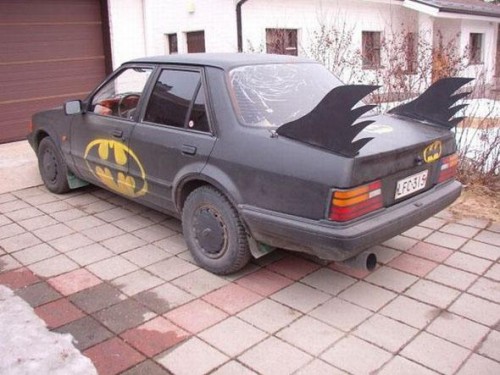 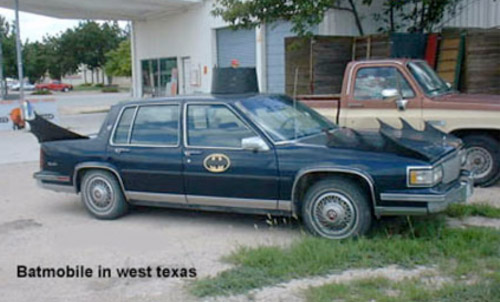 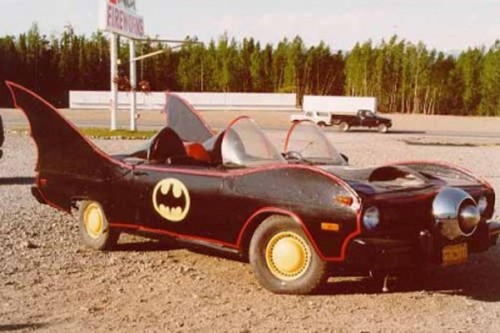 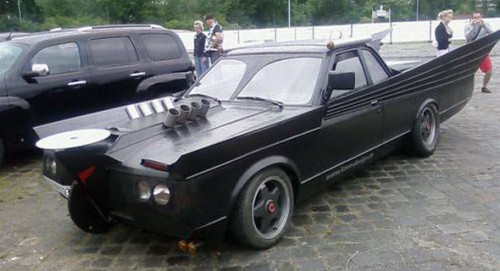 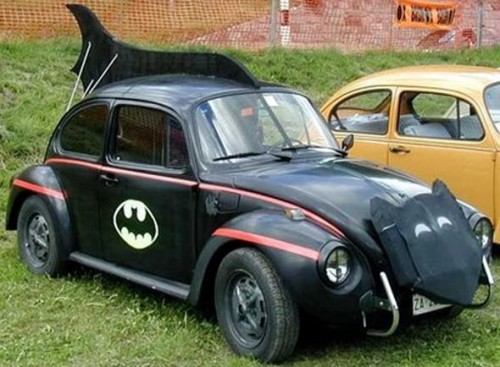 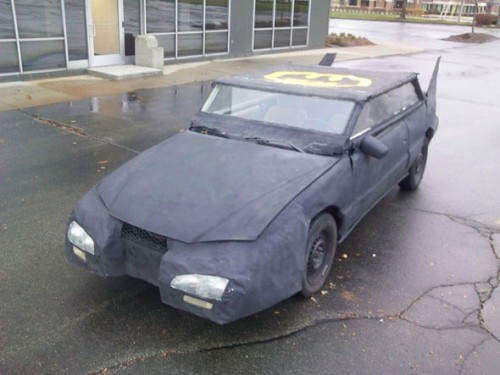 Thats our top 10 list of awful bat cars, do you agree with the list? If not who do you think should be standing at number one?

How Can You Tell If Your Car Brakes Need Servicing?