The General Lee was the name given to the famous orange Dodge Charger that stared in the American TV show “The Dukes of Hazzard”. The show was a huge success in the eighties and sparked an enormous liking for the Dodge Charger.

Thirty years after the show and the Dodge Charger still has a huge following with many people from all around the world attempting to transform their own vehicles into the General Lee.

Many people have managed to create amazing replicas of the iconic Charger over the years but unfortunately there has also been a few who haven’t quite managed it.

Here are the Top Ten Worst General Lee Wannabes below which have been hand picked by us at Daily News Dig, if you don’t agree with our list then you will have your chance to vote on which one you think is the worst at the end of the article. 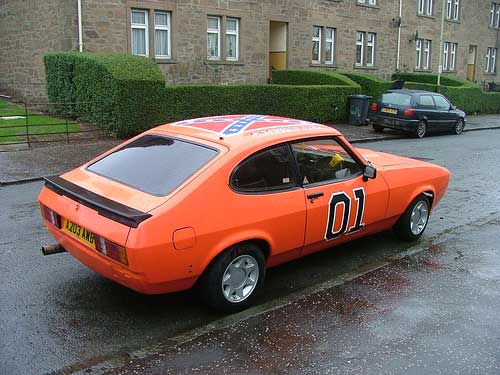 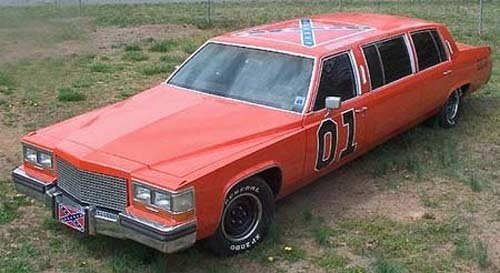 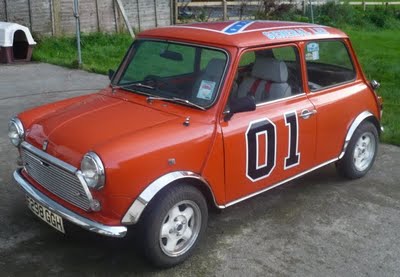 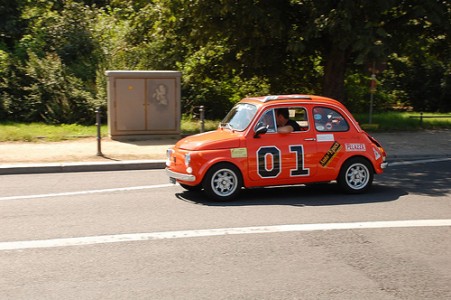 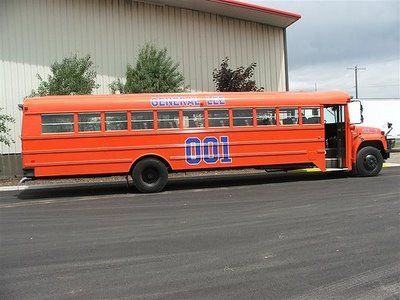 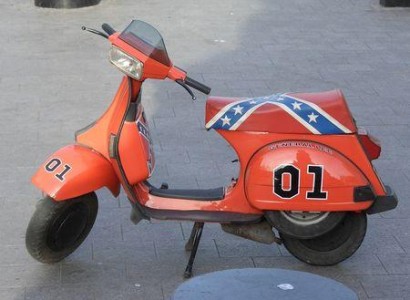 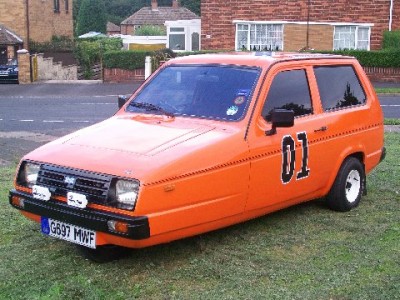 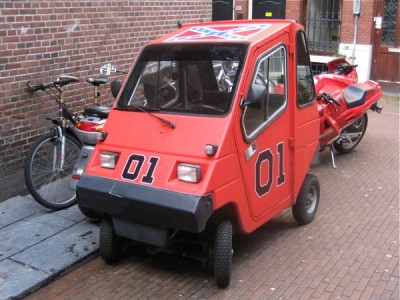 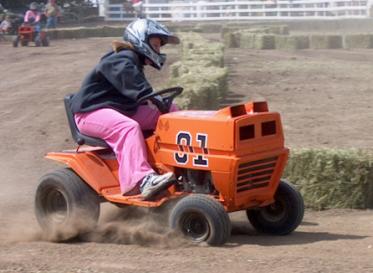 Thats the top 10 worst General Lee wannabes, do you agree with our list? If not who do you think should be standing at number one?