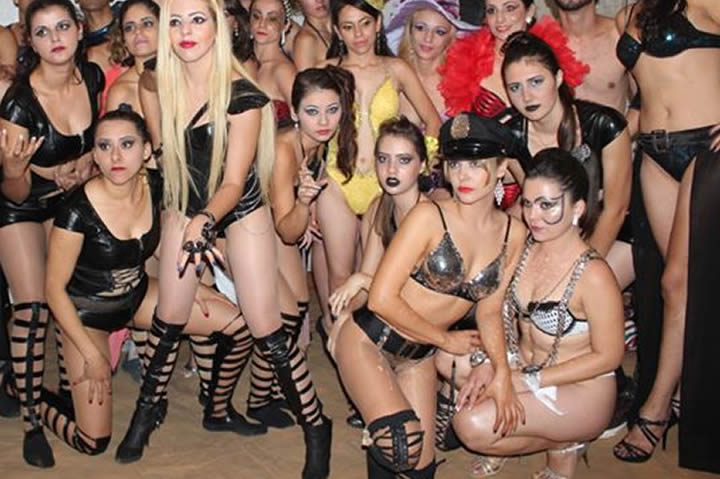 It might seam unbelievable but in Brazil there is an all female community of beautiful women seeking men desperately for relationships and marriage!

Nelma Fernandes, 23 had this to say “I haven’t kissed a man for a long time, We all dream of falling in love and getting married. But we like living here and don’t want to have to leave the town to find a husband. We’d like to get to know men who would leave their own lives and come to be a part of ours. But first they need to agree to do what we say and live according to our rules.” 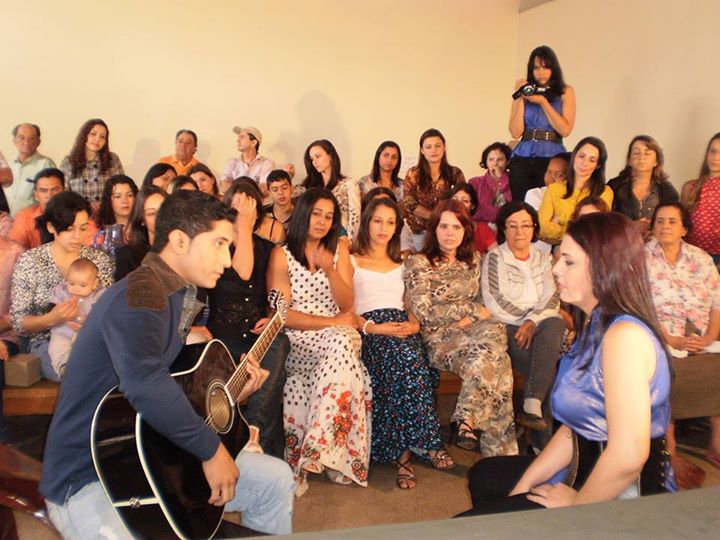 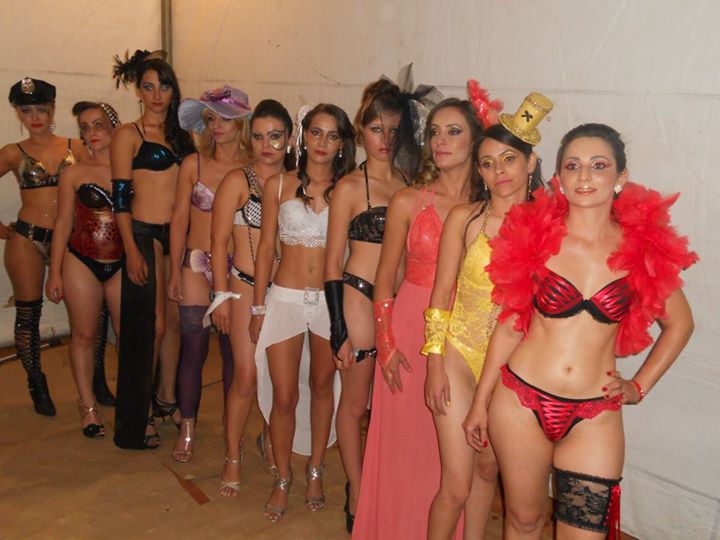 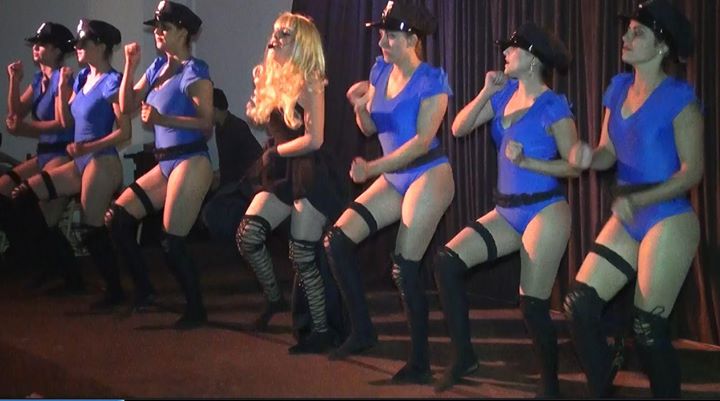 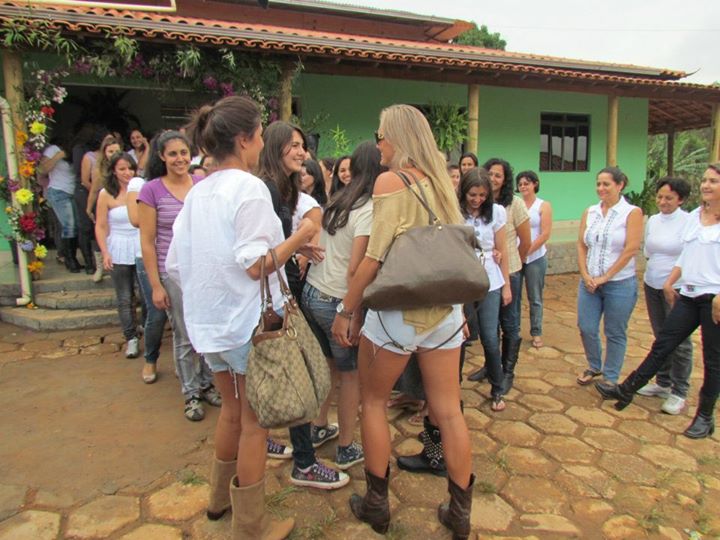 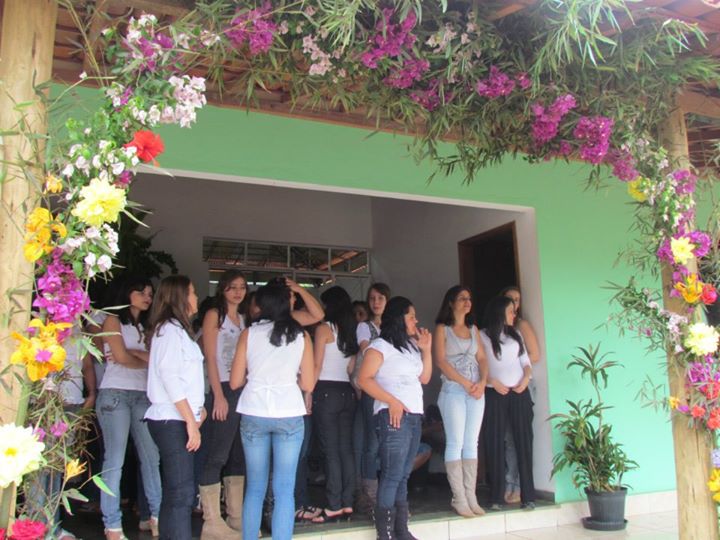 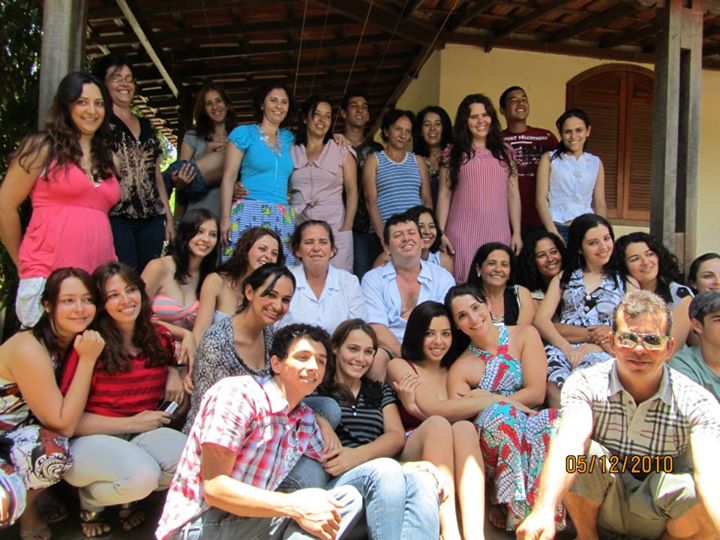 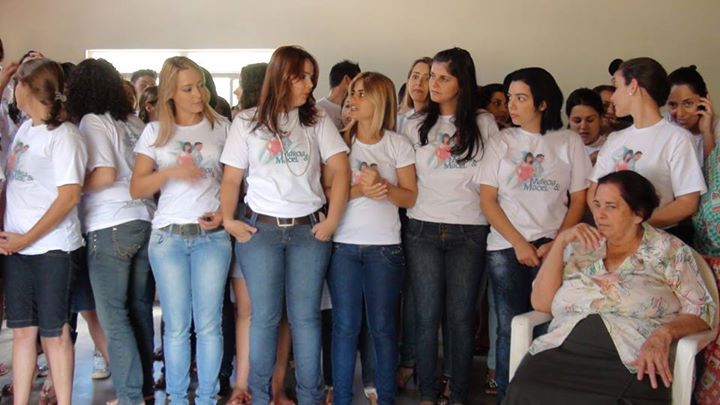 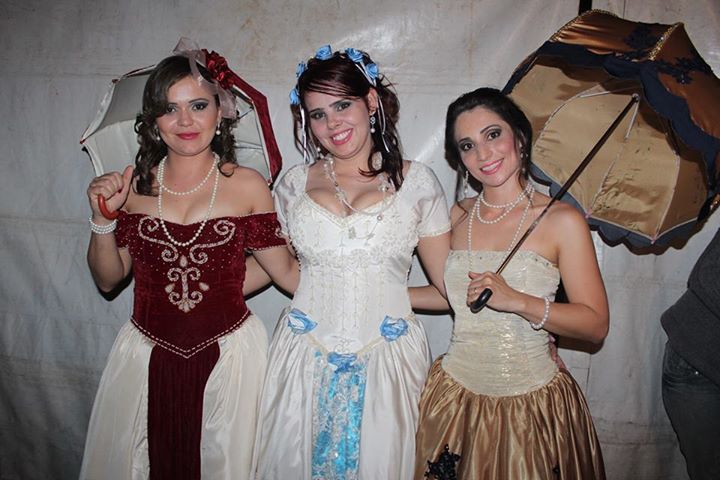 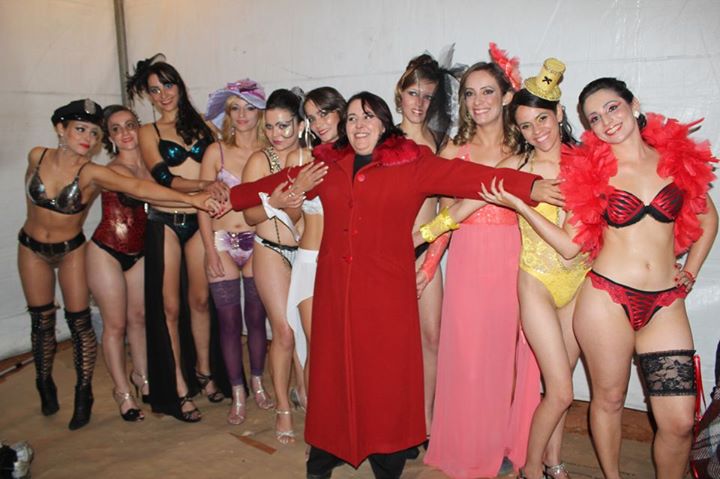 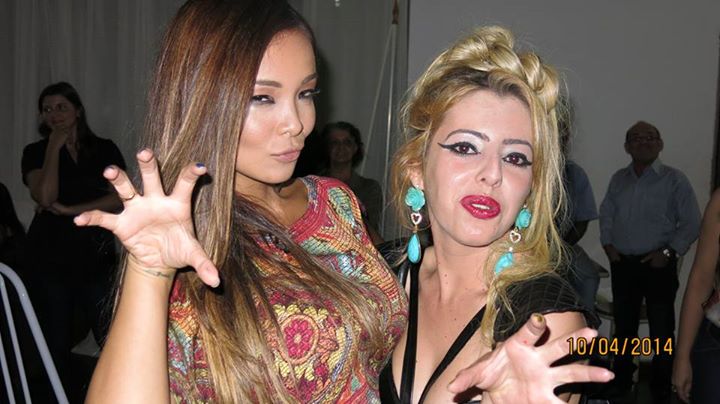 The story of the “Bride of the Lamb Community” began back in 1890s, when Mary Senhorinha Lima was seen exiled from the village of Belo Vale. She was married to Arthur French Pierre but after three she made the choice to leave her husband and live with Francisco Augusto Fernandes de Araújo and from their relationship many children were born, Francis, Mary Matozinhos, Vicente, Gerald, Genoveva, Beniga, Antonia and Ramiro.

In the 1940s, an evangelical pastor called Anísio Pereira, began a work for the evangelization church in the region, when he visits to this isolated community he expressed an interest in marrying one of the residents, Delina Fernandes Pereira. At the time of marriage, Delina was 16 years and he was 43 years. From their union twelve children were born, Areli, Rosalee, Vasseni, Arod, Vanderli, Noeli, Vasseli, Gideoni Leoni, Elieny, Elaine and Keila. Anísio Pereira founded a church in the community, and called it the Bride Evangelical Church of the Lamb, and this became the name of the community. The remained in isolation for more generations because by prejudice from neighboring communities and because of strict rules imposed by the pastor.

Changes started to occur in the 1990s when members of the church began to question the rules imposed by the doctrine and so some members of the community began to distance themselves from the church, soon after the community decided to extinguish the church but to this day community members allege the prejudice faced back then is still experienced by children in schools, access to health care and jobs, plus the prejudice expressed in the eyes of local residents, the Bride of the Lamb women still carry the stigma of prostitutes.

Noiva do Cordeiro “Bride of the Lamb” is a town in Minas Gerais, in the rural area of Belo Vale, about hundred miles from Belo Horizonte, where the women and their families live. Their are a few men in the community but when they reach adulthood they go to work outside the area from Monday to Friday and return only at the weekends. The community is actually maintained by women, and the isolation made ​​them would create a world with its own rules. 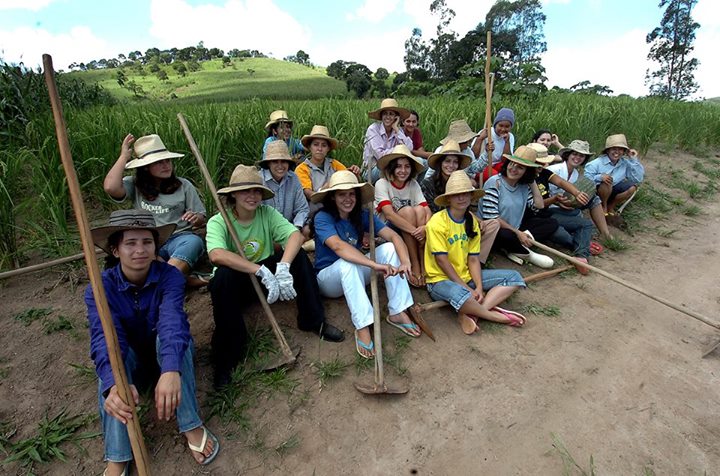 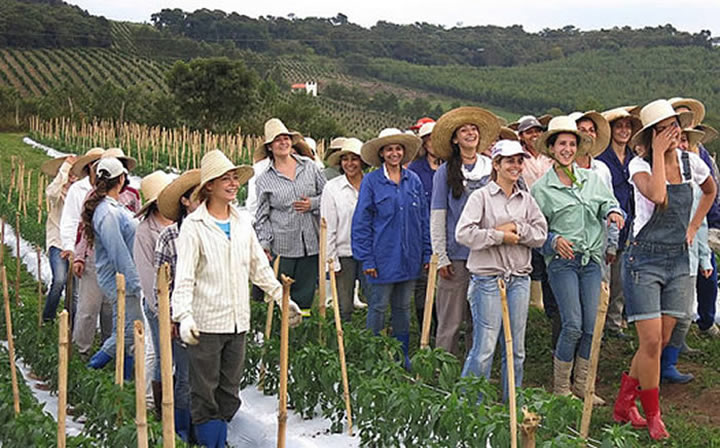 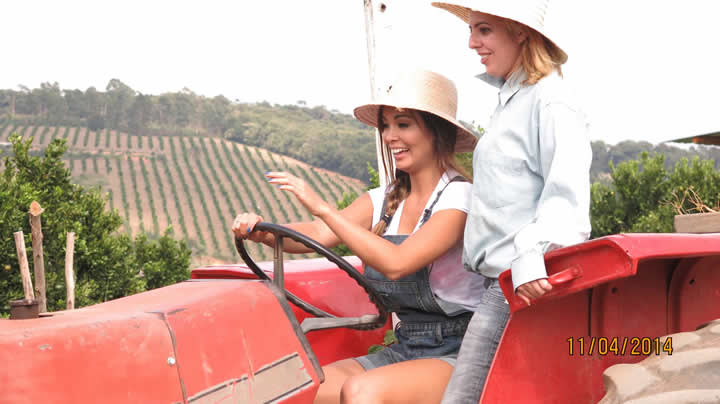 The women’s tasks are divided, there are those who cook, sew and those who plow the land and farm the land. Each family joins in the work and everything that is produced is for own consumption, nothing is sold. The planting is mainly corn, rice, beans and pumpkins and livestock includes pigs, chickens, fish and cattle, also intended to help them support themselves.