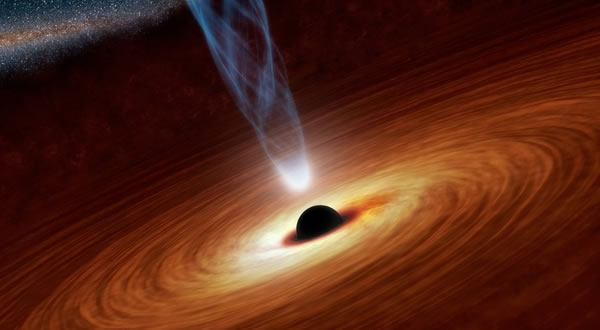 An American physicist is claiming that the Big bang Theory might actually be incorrect and that black holes don’t actually exist.

Prof Mersini-Houghton seems to think that the big bang didn’t happen at all. According to his findings it seems that when a dying star collapses in on itself, it does not shrink down to become a ‘singularity’, surrounded by an ‘event horizon’ beyond which gravity is so intense nothing can escape.

[SEE ALSO – Is It Possible To Hear Sound In Outer Space?]

Instead, the stars simply swell one last time before exploding and that is all. If this theory is correct then there are no such things as black holes, this news is going to throw everything we think we know about space into question.

For starters the existence of our planet is believed to have derived from a Big Bang, but that is only possible if singularities exist which Prof Mersini-Houghton is claiming don’t. So I guess it’s back to the drawing board on where our universe came from.

Even Stephen Hawking is in agreement that black holes don’t exist, only grey holes in which very complicated things happen involving quantum physics. 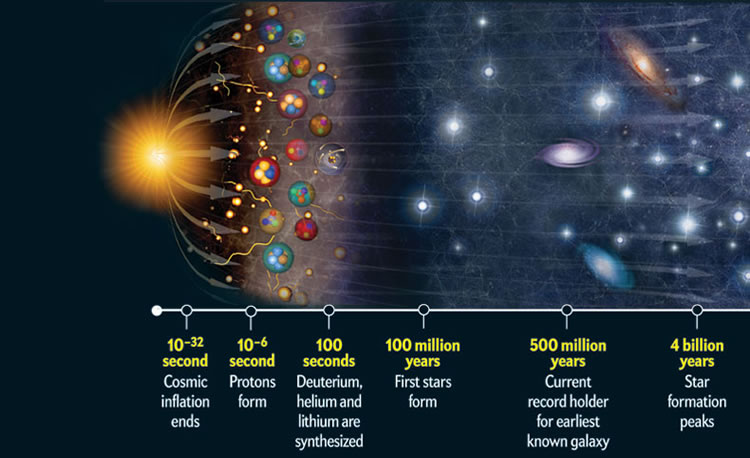 Most astronomers believe that the Universe started around 14 billion years ago with a Big Bang. A small bubble of atoms the size of a pin head exploded releasing space, time and matter and thus the universe was formed. But the explosion outwards from the Big Bang still continues is still increasing the size of the universe today. and is

So if the Big Bang Theory is incorrect, where do we all come from?

Related Stories You may Find Interesting:
– NASA Release High Quality Photos Of Space To Celebrate Gravity’s Oscars
– 31 Amazing Pictures Of Solar Systems Taken From Earth
– Date Given For Asteroid Impact That Will End The World