10 Inventions That Were Discovered By Accident And Changed The World

Inventors spend countless hours and dollars getting their inventions to work and most of them usually fail but now and again an invention is discovered by accident that changes the world.

The most highly medical inventions such as the Penicillin and Smart Dust, to the biggest industries such as Plastic and Vulcanized Rubber were all brought to life because of an accident or alternate failed project. 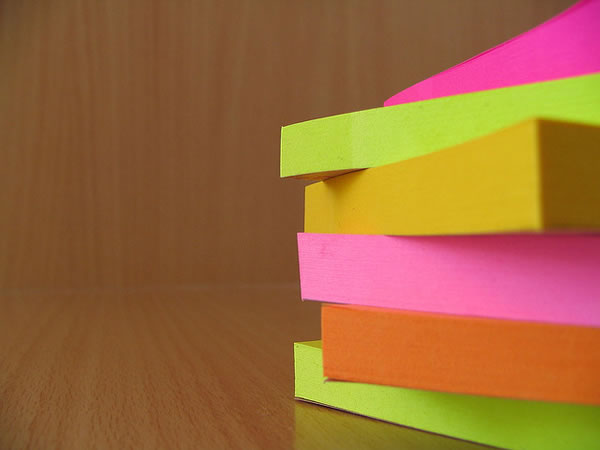 Can you imagine life without post-it notes to remind you of everything? Thanks to Spencer Silver’s luck, post-it came into existence. Well, not technically. The truth is, he was trying to develop an extremely strong adhesive at the 3M laboratories back in 1968. But ironically, what he developed was an adhesive that could easily be detached! However, this treasure was only taken out to the market in 1980 and took a booming industry only three decades after. 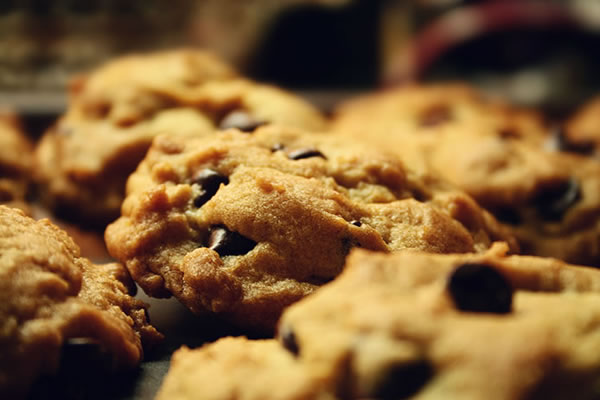 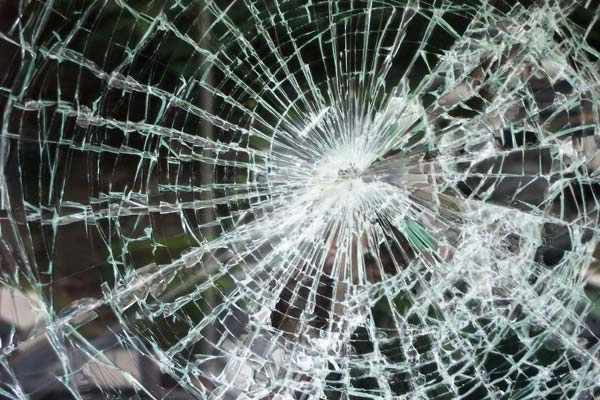 Safety glass is widely used today and has saved thousands of lives. The credit to this invention goes to Edward Benedictus, who, because of knocking off a scientific flask, was able to conceive in his brilliant mind an invention that could save lives.

The story goes that Edward accidentally knocked of a flask, causing it to fall and crash, but when he checked it out, the flask was broken but not shattered. After researching, he found out that the glass contained cellulose nitrate, which served as an adhesive and held the shattered pieces together. This glass was first used as gas masks during WWI and has become a standard in manufacturing windshields today. 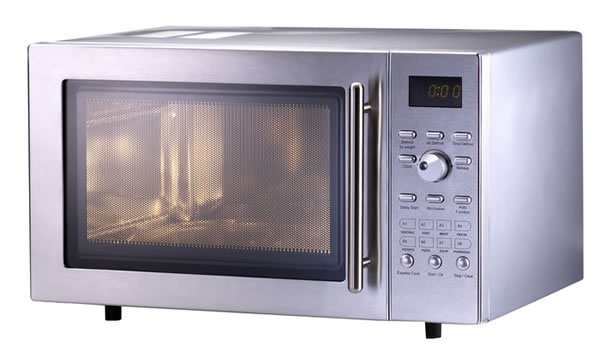 Percy LeBaron Spencer, who was then working in the Raytheon Company after WWII, was working on a sci-fi sounding magnetron capable of beaming high waves of radiation. One time, he was walking past a radar tube when he noticed that his chocolate bar (which he kept in his pocket) melted. Curiously, he tried to place a bowl of popcorn in front of the tube and it quickly popped altogether. And you know how the history goes. 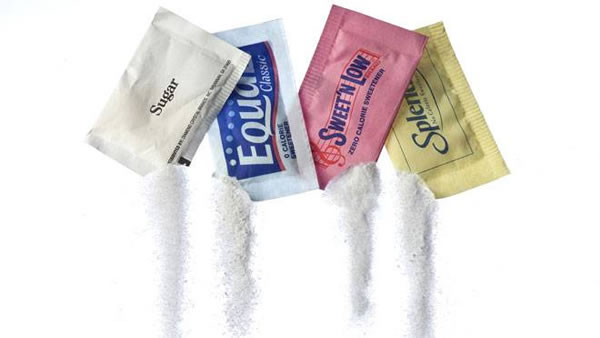 The story of this invention started when Fahlberg was eating his late supper after working in his laboratory. Now, since he was in a rush, he did not bother washing his hands, which were covered with chemicals and goo that he got from coal tar.

As he began to eat his bread, he noticed that it tasted unusually sweet. Aside from that, his water also tasted sweet and even as he wiped a napkin in his mouth, he could taste sweetness in it too! So, he went back to his laboratory and started tasting every beaker until he found the one containing ‘saccharine”. 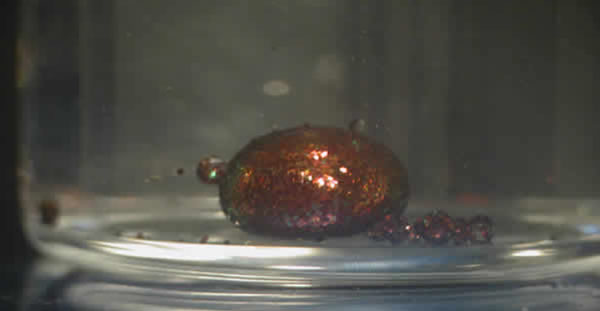 Smart dust is a recent invention but has already been considered as one of the most renowned inventions in the century. But you would not have thought that such a great invention was actually conceived when a student blew up her project at school!

Jamie Link was working on her doctoral project in the University of California when the silicon piece she was working on blew up and shattered into pieces. However, she discovered that the tiny pieces still functioned as sensors afterwards. And her work – the Smart Dust – bagged the top prize at the Collegiate Inventors Competition last 2003.

Today, it has already been widely used to monitor the purity of water, detect harmful chemicals in air, and even to locate and destroy various tumor cells in the body. 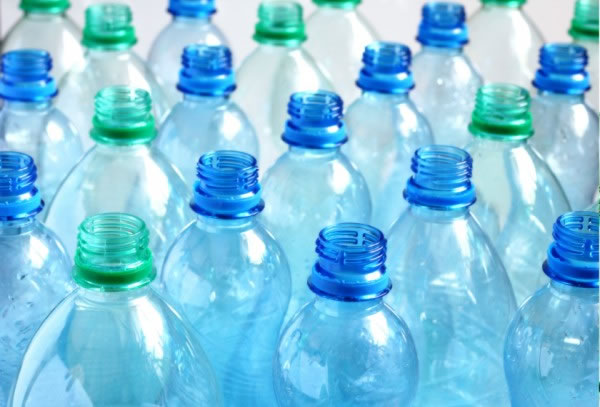 Can you imagine that the plastic (which is even consuming the world now) was only created because John Wesley Hyatt spilled a chemical in his shop?

Hyatt was then working to bag a prize at a contest (worth $10,000) looking for an alternative to elephant ivory in billiard balls. However, while working on his project, he accidentally knocked off a bottle of collodion and spilled the chemical. However, he discovered that it became a flexible material when it dried. Together with his brother, Isiah, they coined the term celluloid and released the first ever commercial plastic in the market. 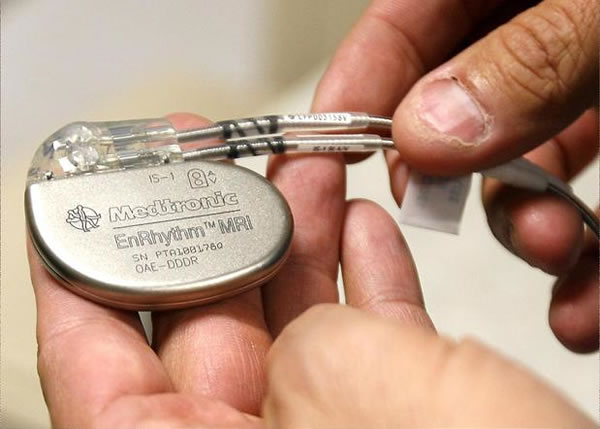 It was in 1956 when Greatbatch was currently developing a heart rhythm recording device at the University of Buffalo when he discovered the device by accident. He was trying to reach into a small box and pulled a wrong resistor and plugged it into a circuit. When he installed the device, he noticed that it was producing a rhythmic sound similar to a human heart. He was then reminded of one of his previous conversations with other scientists regarding whether an electric stimulation could replace the heart’s rhythmic beats.

Thanks to his work, pacemakers that were as big as a television were decreased to 2 inches and forever changed the world. 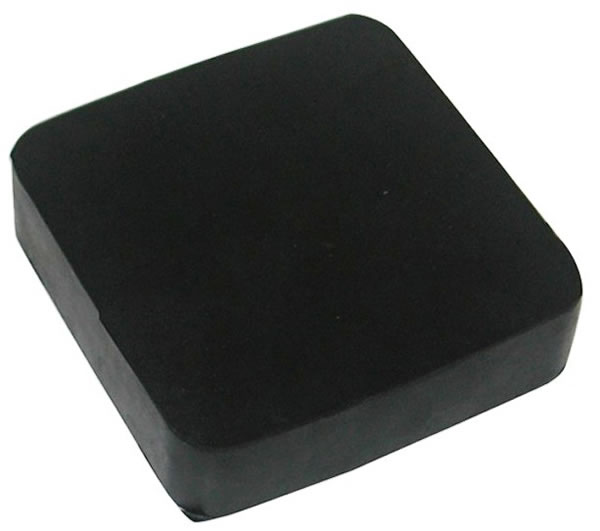 This invention also started just because someone spilled something. In this case, Charles Goodyear was the culprit. Goodyear was to develop rubber by making it easier to work with but still resistant to high temperature (however, to no avail).

While Charles was working on it, he accidentally spilled a mixture of rubber, sulfur, and lead into a stove for a short period of time. When he went back to it, he noticed that the mixture was charred by the heat but was not entirely ruined. Instead, it turned into a hard but durable material. And so, vulcanized rubber was created, which is widely used to day for different kinds of manufacturing such as tires and shoes. 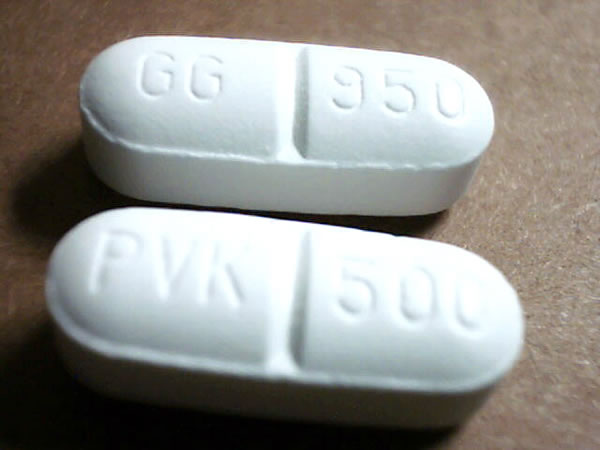 As we all know, Alexander Fleming went on for a two-week vacation and left his laboratory closed. Because he was in a hurry (you are always in a hurry when it comes to vacations!), he forgot to clean up his petri dishes in the lab.
One of which was smeared with Staphylococcus bacteria. When he came back, he began cleaning his mess and he noticed that the dish containing the bacteria was almost entirely covered up except for the area surrounding the penicillium mold, which was evidently separated from the smear of bacteria. It was as if the mold acted to block the bacteria within a small range surrounding it. Of course, Fleming came back to work and Penicillin was created!

Did you know these inventions were discovered by accident?

[BONUS ARTICLE – Ten Motoring Inventions That Have Come And Gone]

Article Source; The 10 Most Known