Places To Visit Before You Die – 83 Islands Of Vanuatu 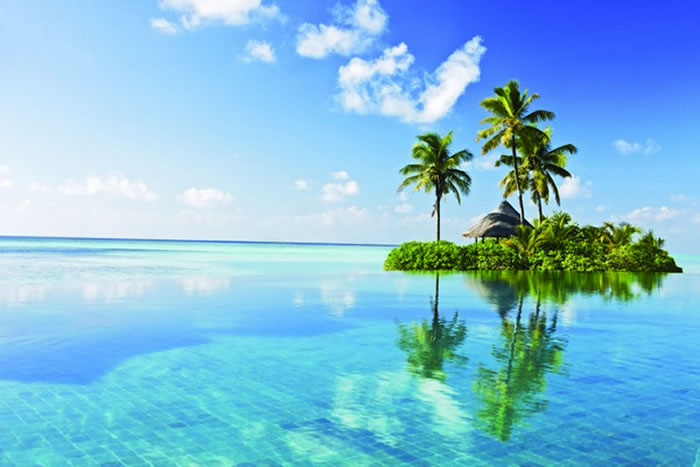 Vanuatu has to go on the list of places to visit before you die!

The islands we now call Vanuatu were home to Melanesians for over 2,500 years. Then, in the 15th century, European explorers and missionaries began arriving and the islands changed forever. 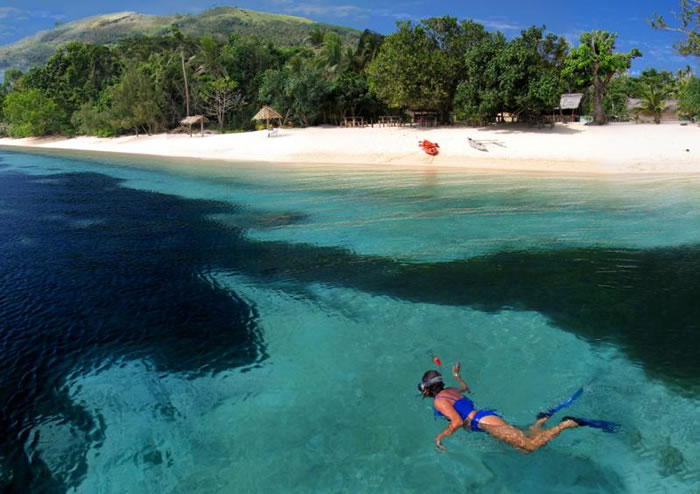 Captain James Cook sailed through the chain in 1774, chartering and naming many of the islands. He collectively named them the New Hebrides, after the islands off the west coast of Scotland. 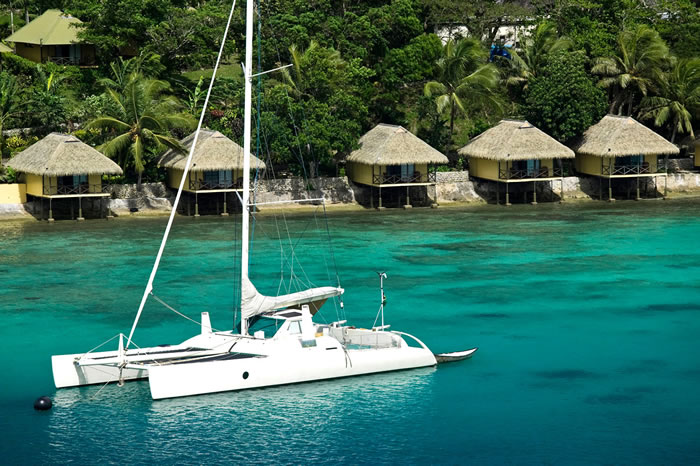 Known as the New Hebrides, they were administered jointly by Britain and France for 73 years. National pride finally took hold, forcing independence in 1980, along with its new name (Vanuatu) and a new constitution. 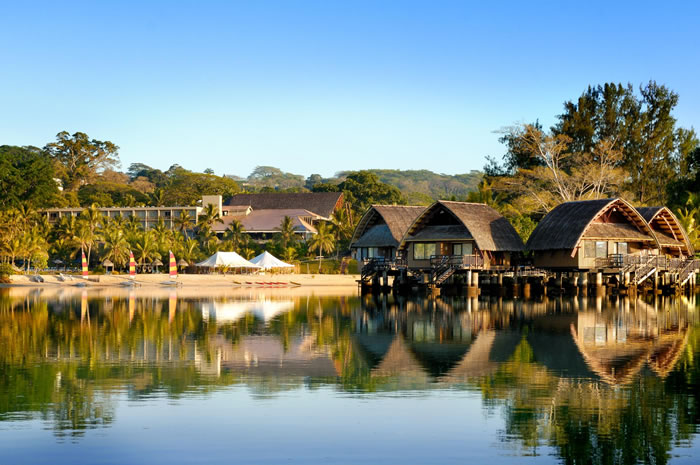 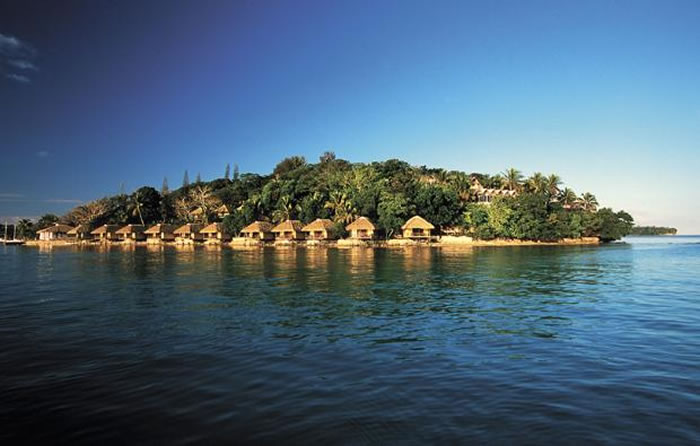 Vanuatu includes 13 larger islands and about 70 smaller ones. Most are mountainous (volcanic in origin) (some active), and covered in lush rain forests. Many are protected by coral reefs.

The islands are subject to devastating cyclones (hurricanes). The most destructive one ever (in 1987) damaged or ruined most of the local dwellings. 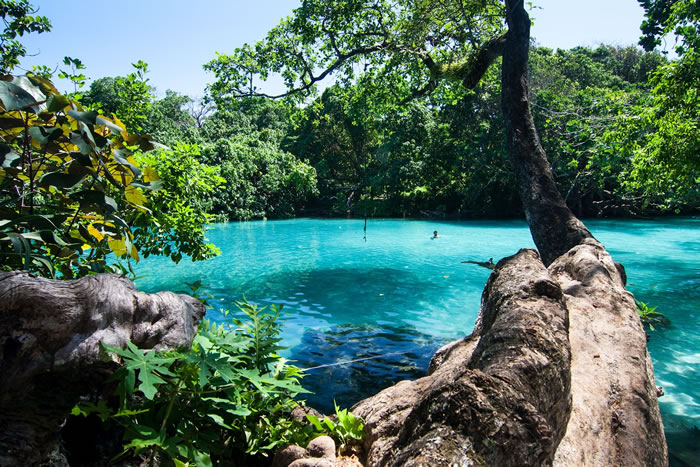 The local economy still revolves around agriculture and fishing, but tourism is a fast-growing industry and liberal tax laws have made Vanuatu a popular offshore financial center. 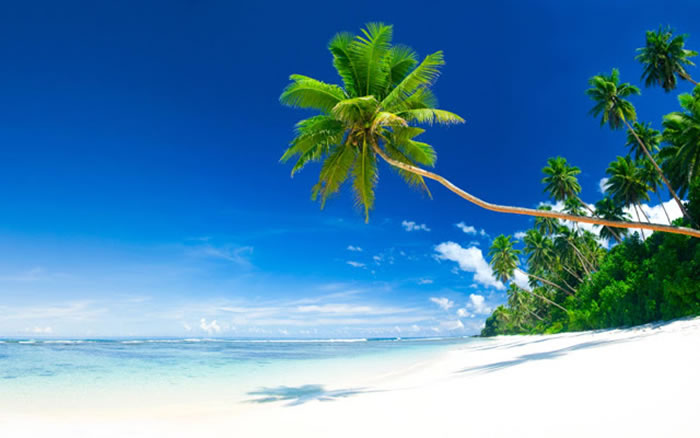 While most of the outer islands maintain their traditional Melanesian lifestyle, the impressive city of Port-Vila is crammed with colonial buildings, expats, duty-free shops, casinos, open-air markets, upscale restaurants and tourists. 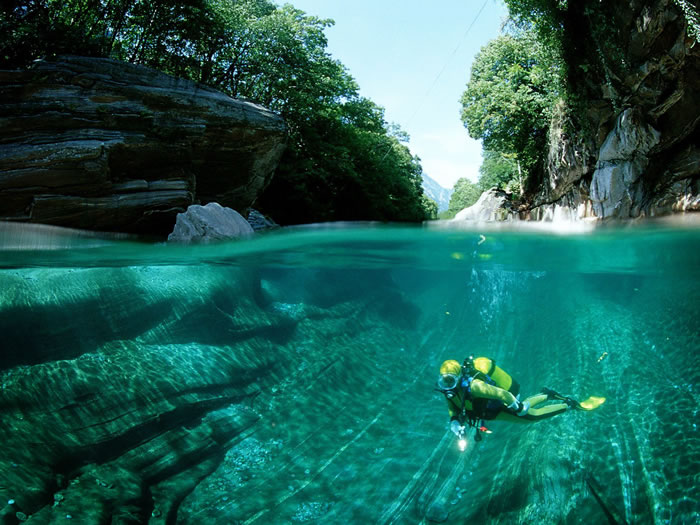 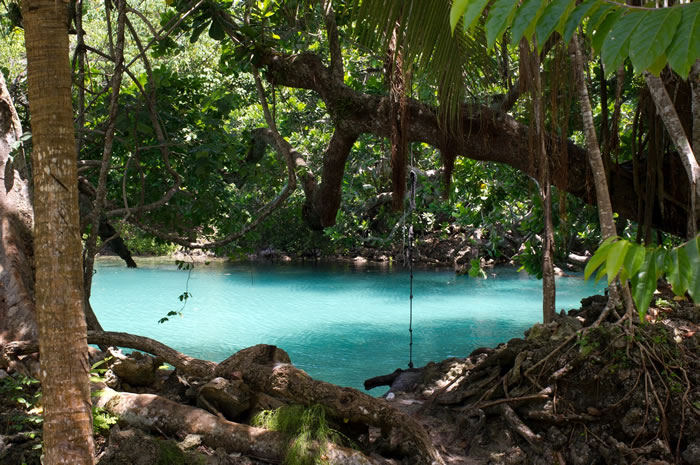 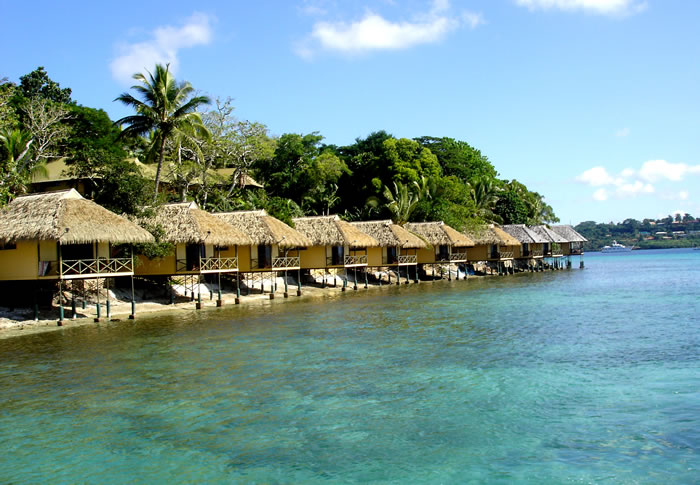 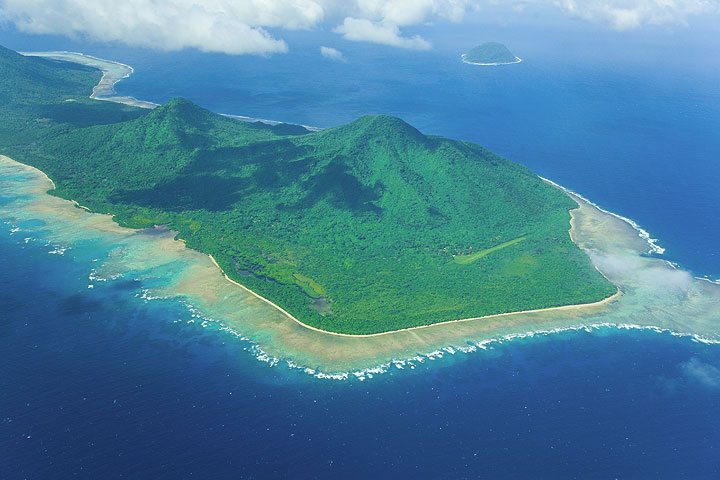 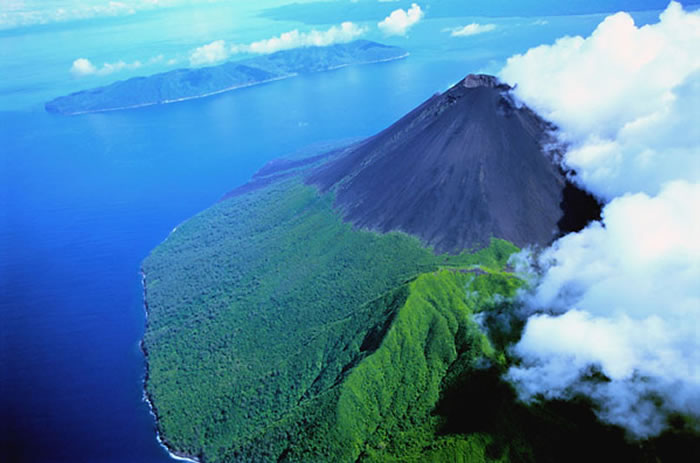