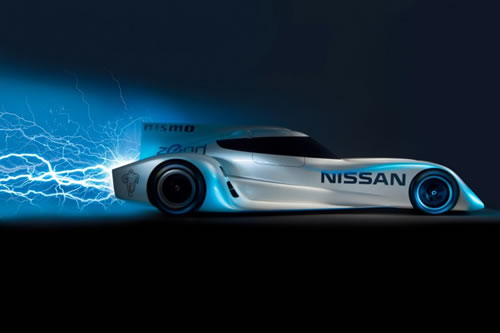 Nissan recently unveiled their new ZEOD RC which they claim is the fastest electric racing car in the world. Le Mans in France, home to one of the world’s most prestigious 24-hour races, was Nissan’s site of choice for the unveiling.

Touted as the fastest electric race car in the world, the oddly named ZEOD RC is being charged up and made ready to make its racing debut at the infamous track in 2014. 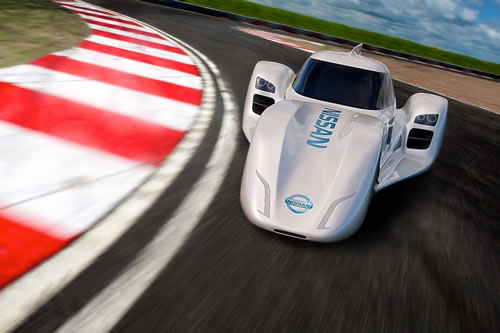 Nissan’s awkwardly-named Zero Emission On Demand Racing Car (ZEOD RC) is premised off the same platform as the stylistically contentious DeltaWing. Unlike its gas powered DeltaWing brethren that use a traditional 1.6 liter engine with turbocharger, the ZEOD RC uses an electric-only system similar to Nissan’s Leaf Nismo RC. But where the Leaf Nismo RC only delivered 107 hp and a top speed of 150 km/h (93 mph), the ZEOD RC is expected to be capable of speeds exceeding 300 km/h (186 mph). 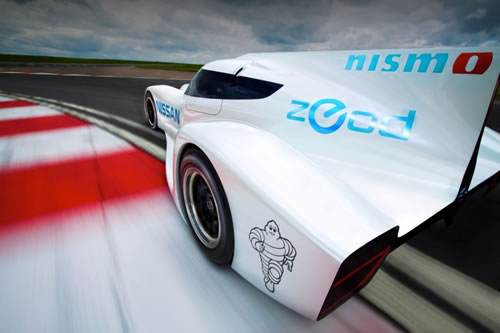 This will not only make the ZEOD RC the fastest electric racer in the world, but also help it to put chase to petrol-powered racers thanks to its lightweight architecture and advanced aerodynamics. However Nissan admits this is a test bed vehicle and as such drivetrain details were unavailable.

The company reports the ZEOD RC will test out various electric drivetrain options prior to its race in 2014. The complete ZEOD RC Le Mans unveiling can be seen in the Nismo TV video below. 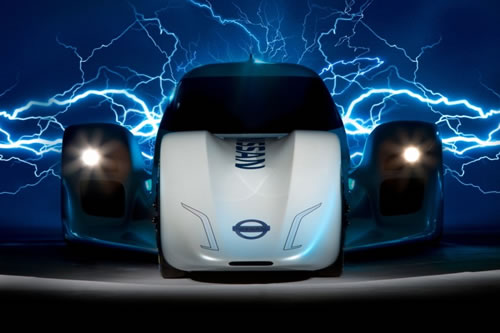 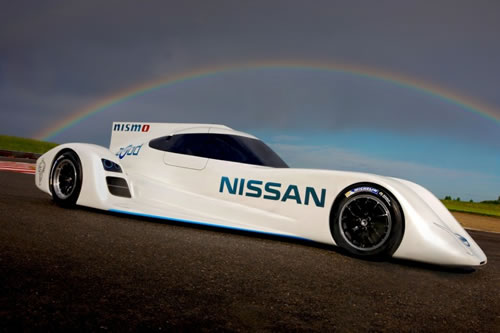 6 Benefits of Selling a Junk Car for Cash