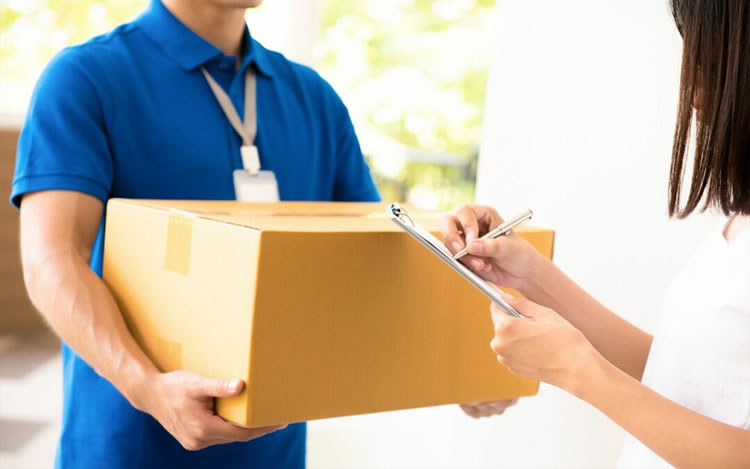 The ecommerce space represents the fastest growing market in the UK, and by 2040 it’s thought that 95% of all purchases will be facilitated online.

The rise of online shopping is also driving growth in the express delivery and parcel industry in the UK, which saw its value increase to nearly £10 billion as recently as 2017.

Not only is the nation’s parcel delivery market thriving, but it also boasts a rich and deceptively long history. With this in mind, here are a few interesting facts that offer an insight into this industry:

1. The Industry’s Origins can be Traced back to Egypt

Incredibly, the parcel courier service can trace its roots back to 2400 BC, and in the heartlands of Ancient Egypt.

Back then, the Pharaohs utilised the equivalent of modern-day couriers to deliver important documents and correspondence to various different locations and the region’s wealthiest patrons.

Whilst delivery techniques and methods may have changed markedly in the centuries since, the concept of couriers and delivering document through a centralised system remains largely unchanged.

2. The Emergence of Royal Mail as a Public Service

This was not always the case in the UK, however, despite the fact that the ground-breaking Royal Mail postal service was first established back in 1516.

As the name suggests, this service was initially made available to people of royal blood and members of the aristocracy, and it wasn’t until 1635 that it became a public service under the reign of King Charles I.

This seems incredible in the current climate, although it’s fair to say that since this date the service has become increasingly available and affordable to everyday users!

3. Your Mail Used to be Delivered on the Underground in London

London has always been the UK’s busiest and most bustling city, and increased congestion encouraged the region’s Post Office to courier parcels underground for a while.

The so-called “Mail Rail” system was initiated in 1927, and ran successfully for 76 years until it was officially closed in 2003.

But why was this service terminated? The simple answer is that it was thought to be more expensive to use an underground delivery service than it was to transport mail by road and on foot.

This is why traditional postal delivery methods remain largely unchanged in the UK, despite the innovation that we’ve seen in express courier services and same-day deliveries.