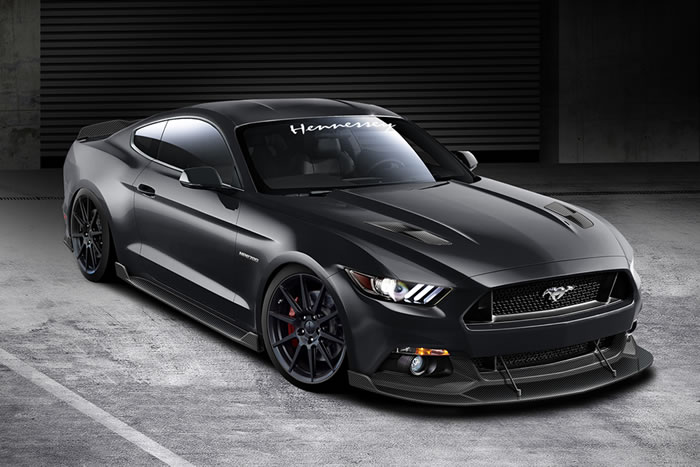 Hennessey have tuned up the new Ford Mustang and they claim that it kicks out more horses than the Saleen and Roush Mustangs.

For those looking for a new Ford Mustang a bit more spiced up than the standard pony car should check out the 2015 HPE700 by Hennesey. It is a road churning monster machine that’ll make any car enthusiast drool.

For starters Hennessey have managed to increase the power from 435 hp up to a whopping 717 ponies. And no they haven’t dropped in a new engine, they just added a new supercharger to the 5.0 liter V8 along with a few other bits and pieces and there you have it. Almost double the horses raging under the hood.

This beast can hit 60 mph in just 3.6 seconds and can do the quarter mile run in 11.2. Of course with so much more power the brakes had to be upgraded too. Hiding underneath the 20 inch rims are a set of 15 inch Brembo brakes.

Unfortunately Hennessey are refusing to tell anybody the top speed but looking at their track record it’s probably gonna be 200 mph or higher. 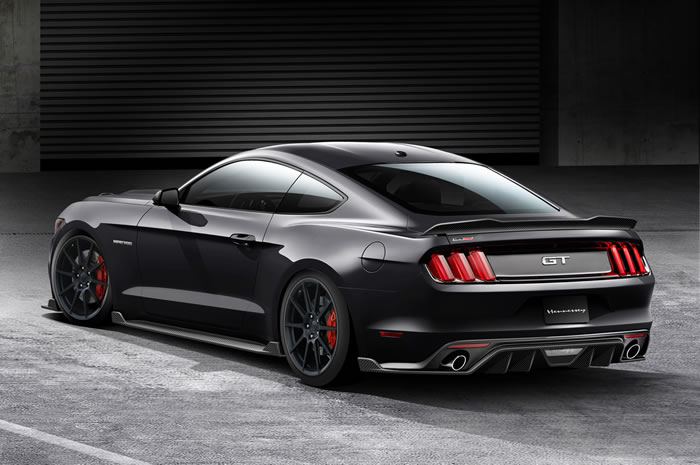 The new bodywork features sportier bumpers, side skirts, a small boot spoiler, and front and rear diffusers. All these new parts are made from fiberglass to help bring the weight down. The end results is a new Ford Mustang that everybody wants.

Despite the car’s awesomeness there is some bad news, Hennessey are only going to make 500 of these pony cars. So if you have $59,500 to spare and you want one then you better hurry on over to Hennessey because a car that looks this good is gonna move faster off the showroom than it will on the road. 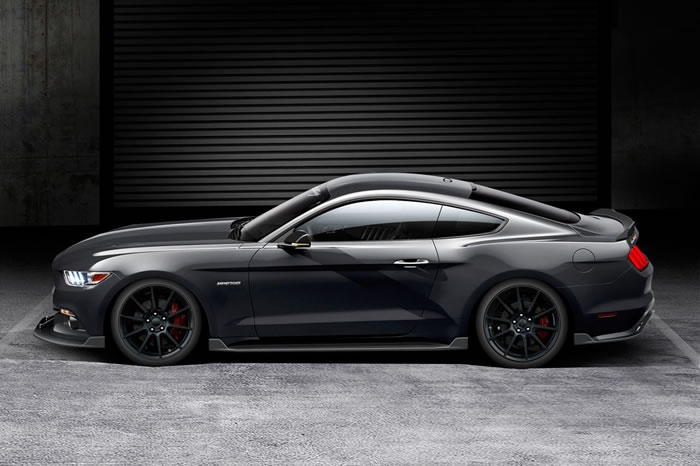 So who wants one?

More Auto Related Stories You May Find Interesting:
– Top 10 Fastest Street Legal Cars In The World
– Ford Mustangs That Never Were But Could Have Been Awesome