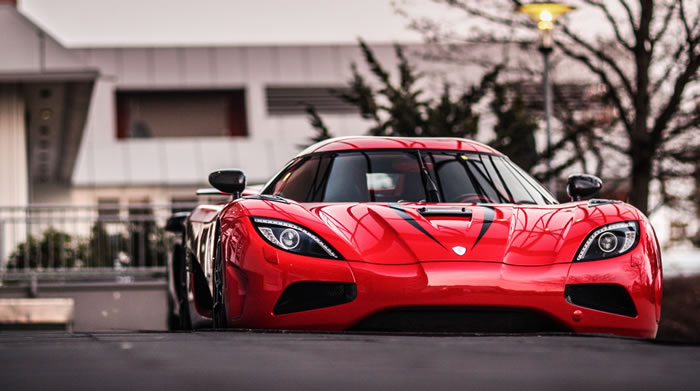 Every year there are new supercars hitting the market with each one trying to be quicker, faster and more extreme than it’s rivals. But which supercars are the fastest today? Keep reading to find out in our list of the Top 10 Fastest Street Legal Cars In The World. 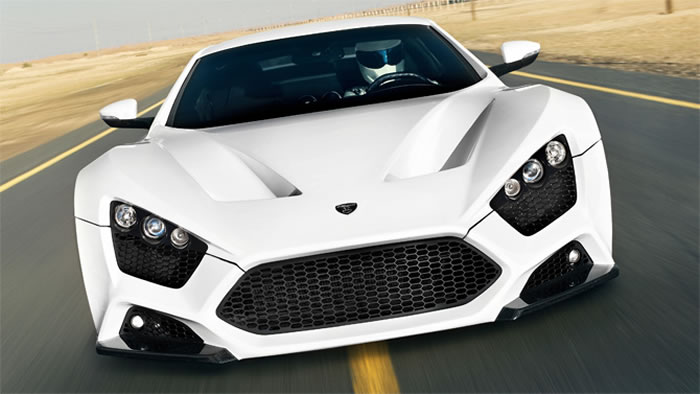 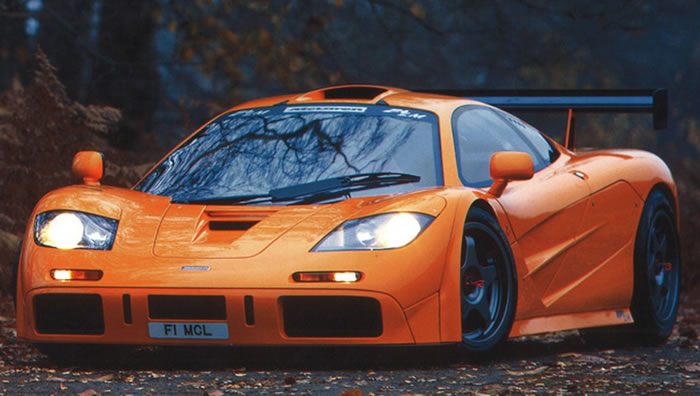 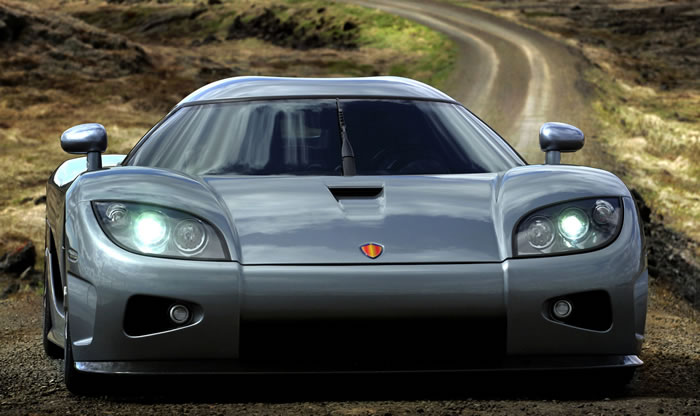 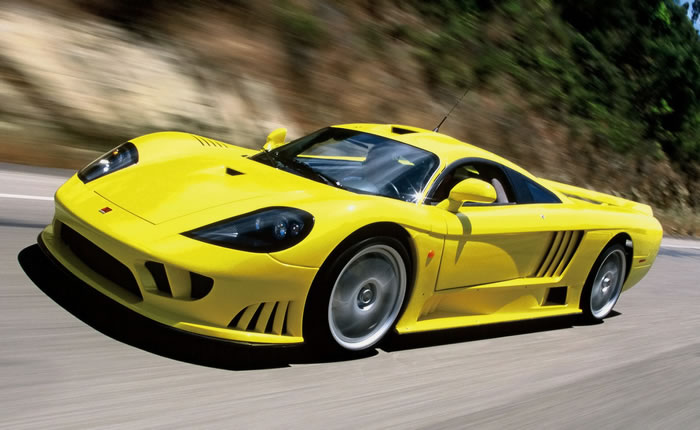 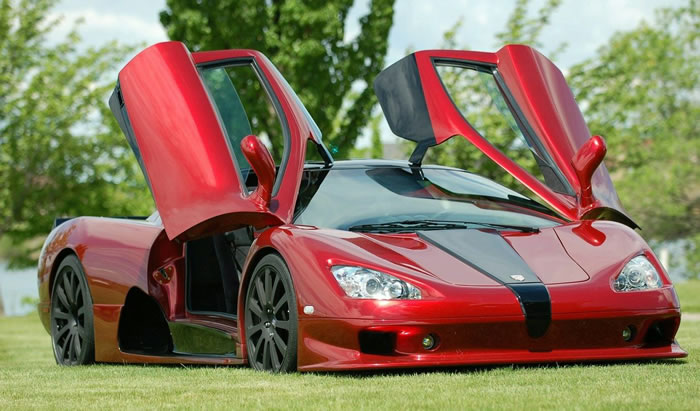 The SSC Ultimate Aero was the fastest car in the world from March 2007 to July 2010. On March 2011, the Koenigsegg Agera R also surpassed it, forcing this American made car to the 4th spot. Shelby SuperCars will continue their quest to reclaim the fastest car title, and their new SSC Tuatura might do the job (we’ll just have to wait and see). 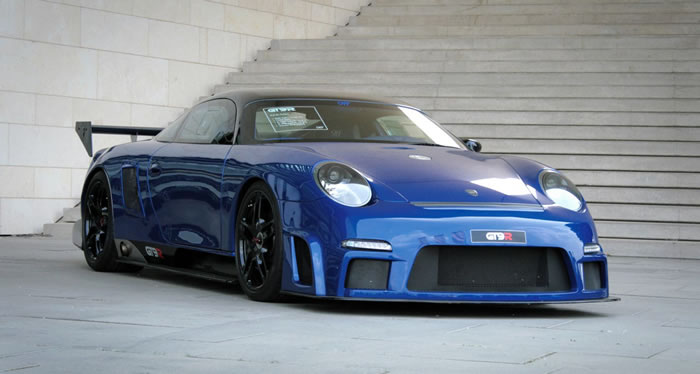 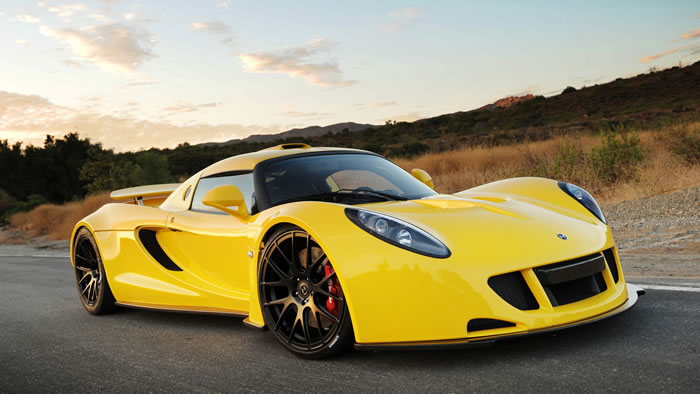 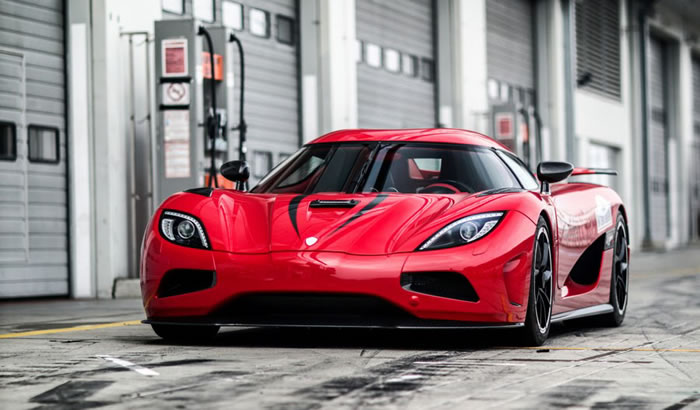 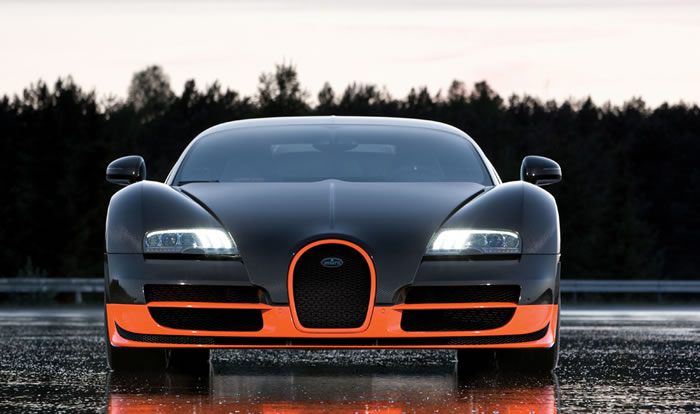 So thats our list, do you think the Veyron super sport will still be sitting at first place in 2013 or will it be knocked of it’s podium? Let us know your thoughts in the comments below.