Gold Bullion Worth $10 Million Found In Back Yard 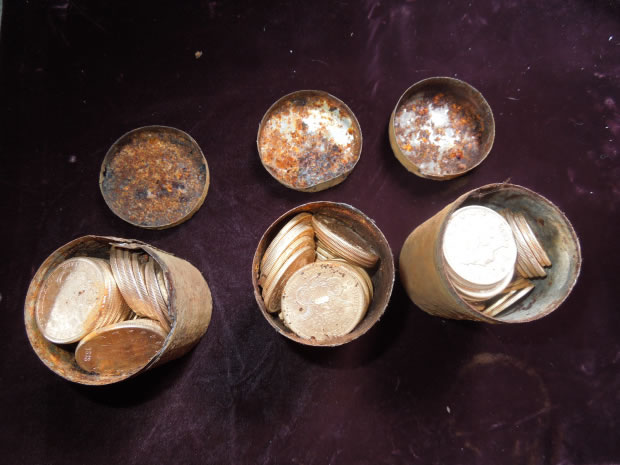 A couple walking their dog in California are now multi millionaires after finding horde of gold bullion coins buried under a tree in their own back yard! 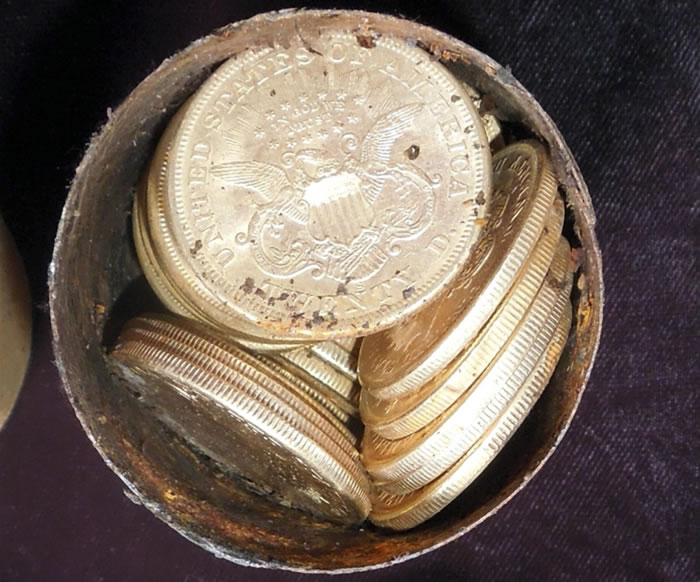 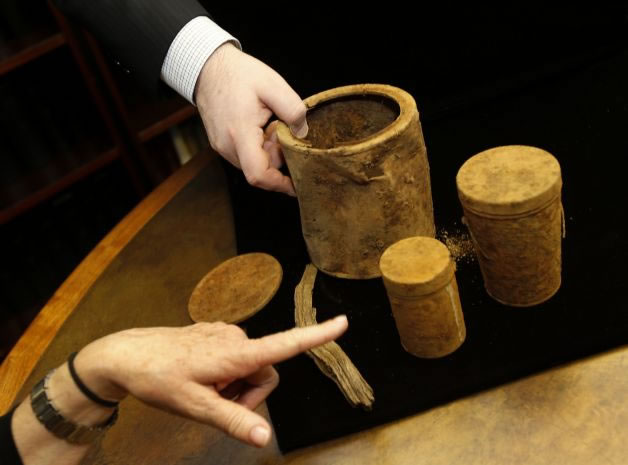 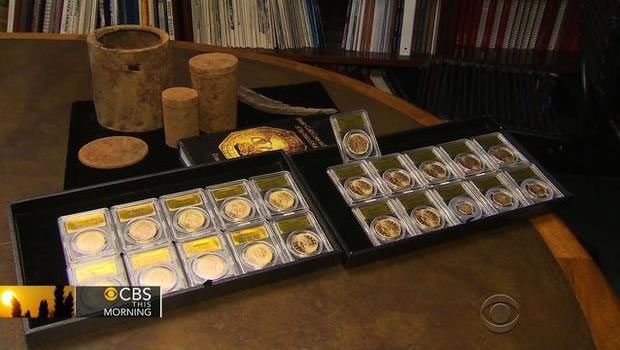 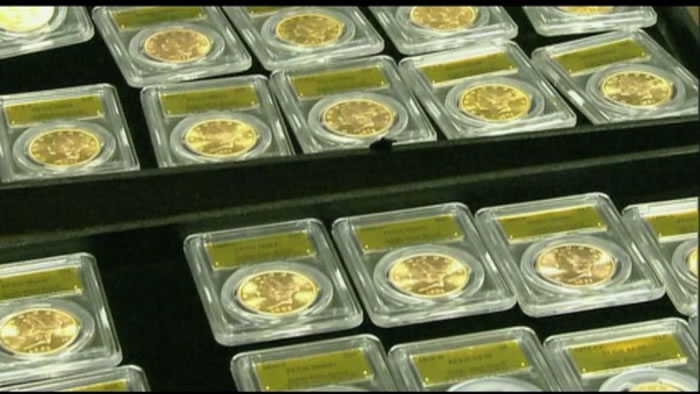 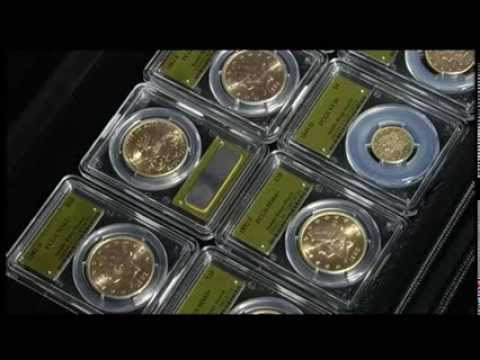 A couple have hit the jackpot after they discovered $10m (£6m) of mint condition gold coins buried underneath an old tree in their back yard.

The husband and wife made the find inside eight rusted metal cans as they walked their dog on their property in Gold Country, California, and now plan to sell most of the coins online.

David Hall, co-founder of Professional Coin Grading Service, which authenticated the find, said: “I don’t like to say once-in-a-lifetime for anything, but you don’t get an opportunity to handle this kind of material, a treasure like this, ever.

“It’s like they found the pot of gold at the end of the rainbow.”

The couple have chosen to remain anonymous, but have loaned some of the coins to the American Numismatic Association for its National Money Show in Atlanta on Thursday.

David McCarthy, chief numismatist for Kagin Inc in Tiburon, said: “Their concern was this would change the way everyone else would look at them, and they’re pretty happy with the lifestyle they have today.”

The coins came in $5, $10 and $20 denominations and would likely have been buried as soon as they were put into circulation. Most were minted in San Francisco.

The coin find, in April last year, is one of the largest in US history.

Gold coins and ingots thought to be worth as much as $130m (£78m) were recovered in the 1980s from the wreck of the SS Central America off the North Carolina coast.

Gold Bullion Worth $10 Million Found In Back Yard